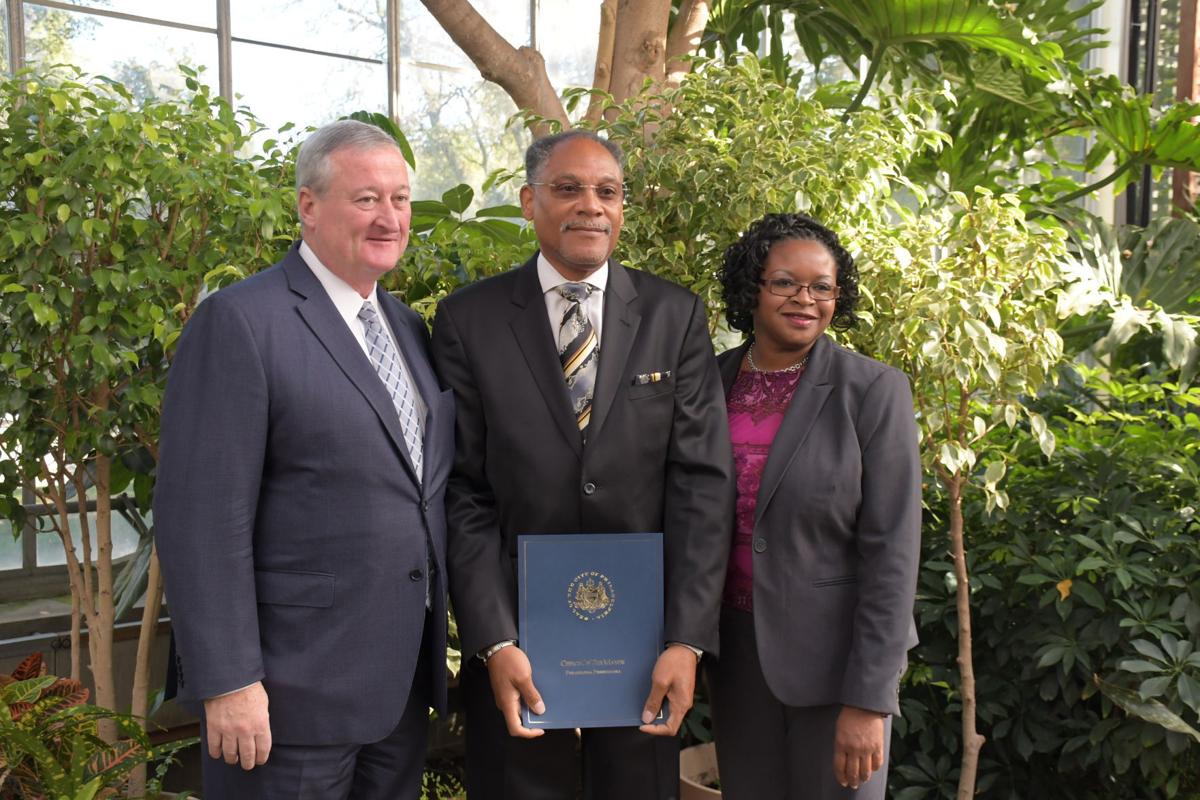 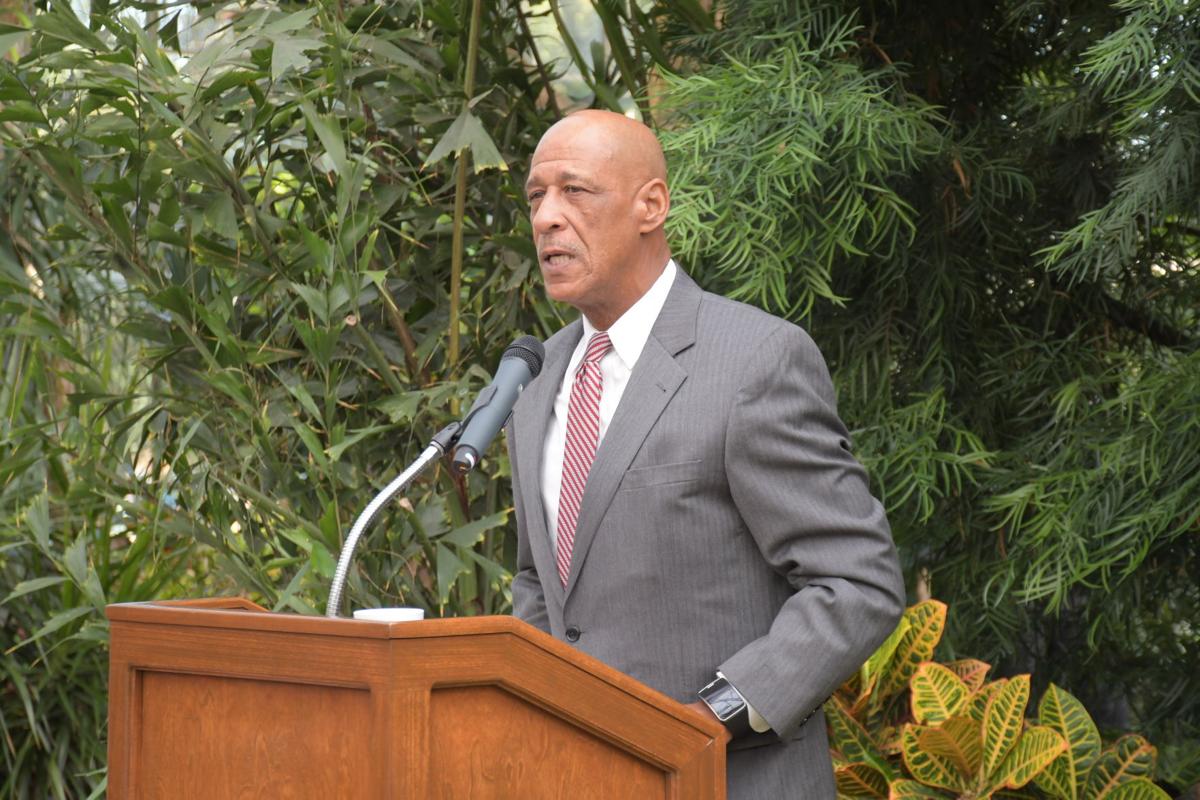 Riddick was one of eight honorees awarded for their strides in business during the 2017 Minority Enterprise Development (MED) Week kick off awards reception and business expo held Monday at the Fairmount Park Horticultural Center. He hailed Alpha’s 60 employees as the real award winners.

“It’s those people who have sacrificed for our company to do the kind of things that will grow our business in the city of Philadelphia,” Riddick said.

“One of the mottos of Alpha is to recruit, hire and train in our community. It is the mantra from the founder of the company, James L. Brown and it is something that we have been carrying for the last 32 years in our business. It is very important that this recognition that we are getting has shown that we can do it – that we can make a difference.”

Iola Harper, the director of the Office of Economic Opportunity said it is important to recognize that women, the disabled and people of color who own businesses are doing important things in Philadelphia.

“We want them to be able to plug into the opportunities in this current economy,” Harper said. “There are billion dollar projects going on in this city.

“The goal of this week is to connect people who are interested in doing business to those who are making those decisions about inclusion (and) making decisions about identifying contractors for these opportunities,” she added.

MED Week, held under the theme “All Roads Lead to Inclusion,” features activities to celebrate minority businesses in Philadelphia. More than 30 events will be offered this week, including educational workshops, interactive panel discussions and one-on-one coaching.

During his presentation, he highlighted local developments currently underway such as the $500 million Rebuild Philadelphia project to renovate the city’s parks, recreation centers and libraries and the $3.5 billion Schuylkill Yards initiative to develop the area surrounding Drexel University into an innovation hub.

“It’s the type of community engagement that you rarely see on other developments of this kind in the state,” Kirkland said.

The organizations involved in MED Week seek to provide support to minority-owned businesses, particularly as it relates to capacity building and connecting firms to city and quasi-public contracts.

Some of the highlighted events include All Roads & All Modes: Roads To Inclusion in Multi-Modal Transportation Projects held Tuesday; Before Wall Street: A Black Man’s Forum for Current and Aspiring Business Owners held Wednesday; Lighting the Torch, the Enterprise Center’s signature fall event recognizing excellence in the field of minority entrepreneurship held Thursday and the PHL Airport 2017 Annual Business Opportunity Forum held Friday.