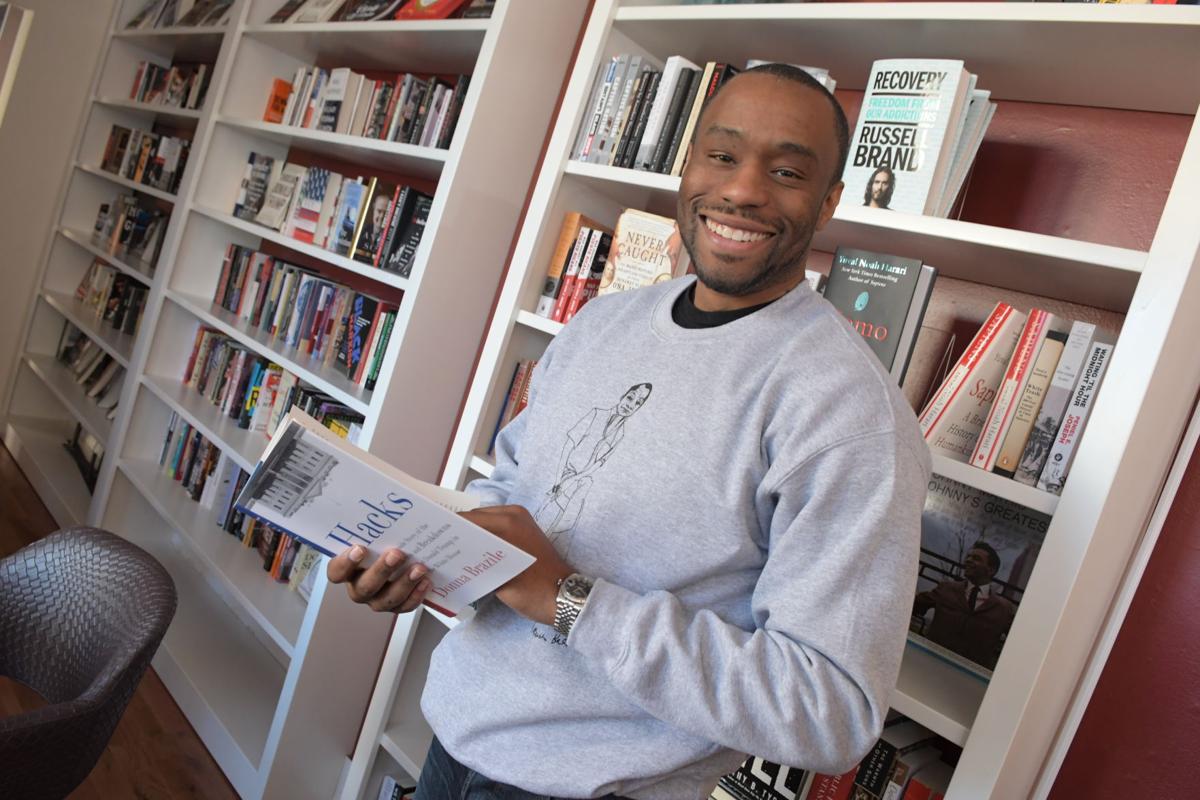 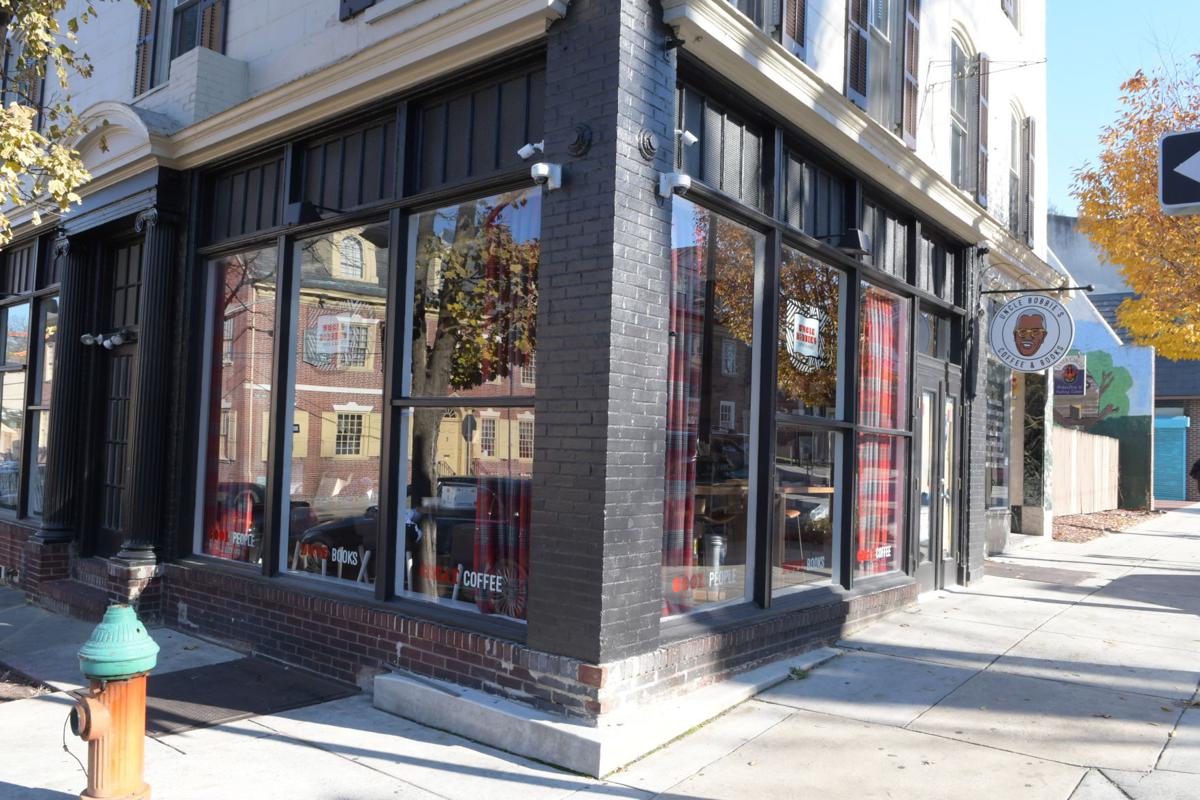 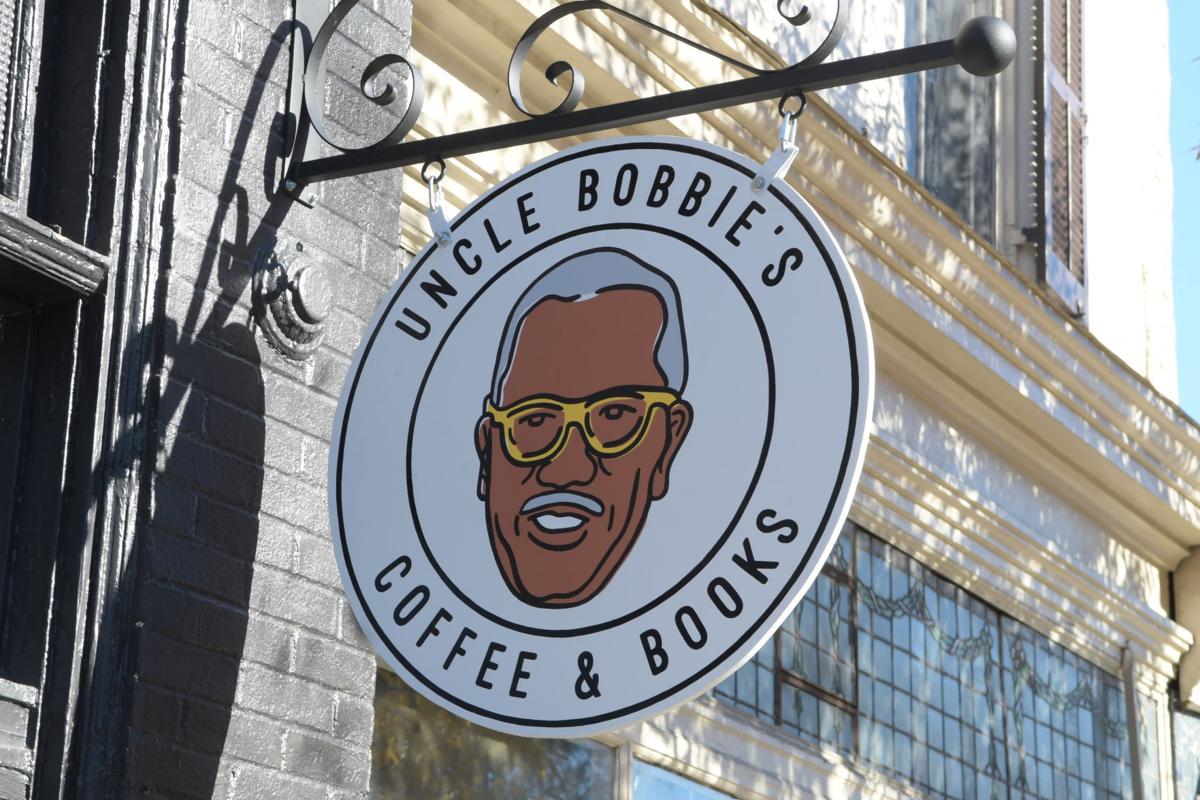 Marc Lamont Hill, a noted author, social commentator and professor, has made a foray into entrepreneurship by opening a new coffee shop and bookstore in Philadelphia.

The menu features an array of sandwiches, soups and desserts including bread pudding and sweet potato pies provided by Black vendors.

The business is named in honor of his late uncle, Bobbie Lee Hill, a veteran who fought in World War II. During his youth, Hill visited his uncle’s home in North Philadelphia where he was exposed to books by African-American authors and Black Enterprise and Jet magazines.

His uncle, who died in 1994, would often engage him in conversations on race and offer his keen perspective on issues.

“His house was the first place I went where I heard a critical analysis of the world,” Hill, 38, said as he reflected on visiting his uncle.

“It was the first place that kind of opened up to me the idea of literacy being an expression of who we are as Black people.”

His uncle’s home was a place where Hill was provided with a good meal and was educated, protected and valued. When Hill decided to launch a business, he aspired to create something with a similar vibe.

While his uncle played a key role, Hill also credits Black owned book stores with helping to further his educational horizons. He often shopped at local book stores like Black and Noble in North Philadelphia, Hakim’s Bookstore and Gift Shop in West Philadelphia and the now defunct, Basic Black Books, formerly located in The Gallery Mall.

“Black bookstores were where I developed a sense of identity,” said Hill, who is a professor of media studies and urban education at Temple University.

“It’s where I discovered the world. It’s where I got a different curriculum than what school gave me. So for me, I thought it was important to pay that forward and to build something for the community in the same vain. My life is better because I had those places and I want to create them for the next generation.”

Hill will be on hand to serve his customers and engage them in conversations about making book selections. The author of four books has been published in academic journals.

An article by the African American Literature Book Club noted fewer than 60 Black owned bookstores remain in the nation due to a variety of factors ranging from less consumer demand to the impact of online sales.

“We went from having hundreds of Black owned bookstores in America and now there are only 54,” said Hill, who received his undergraduate degree from Temple and his Ph.D from the University of Pennsylvania.

“I said what would it mean for me to make it 55 and create something that we needed.”

Uncle Bobbie’s is located at 5445 Germantown Ave. in a predominately African-American community that lacked a bookstore.

When Hill announced he was opening the shop on social media, the news was met with excitement.

“When I saw that, it was an affirmation that we were doing the right thing,” he explained.

Hill invested approximately $250,000 into bringing the vision for his business venture to fruition. He had to turn what was formerly a daycare center into a space suitable for his needs. The shop offers a comfortable vibe with its maroon walls, plaid curtains, modern seating and well-curated shelves of books.

For Hill, there is a synergy between coffee and books.

Hill plans to host free author readings, film screenings and youth poetry slams at an event space located next to the shop that can accommodate 75 people.

The first author reading event will be held Dec. 11 at 7 p.m. featuring Erica Armstrong Dunbar, the author of “Never Caught: Ona Judge, The Washingtons’ and the Relentless Pursuit of Their Runaway Slave.”

Marc Lamont Hill, a Philadelphia native and professor of media studies and urban education at Temple University, was fired from his position a…

My name is Matthew I am the director of an IT company called One Technician which is covers your area and I am just contacting you today to see if you have any IT or computer issues that you need help with resolving.
Please either email: matthew@onetechnician.com or call us on: 07850 498 139 if you need help with anything technical related.

I am contacting local businesses and homes to see if are maybe looking for a replacement IT support company or in the need of IT support and services. For more information please take a look at our website: https://www.onetechnician.com/
If you would like to setup a meeting to discuss an unlimited support callout package rather than paying per repair we would be more than happy to come to your premises and discuss more about our services and what we have to offer.