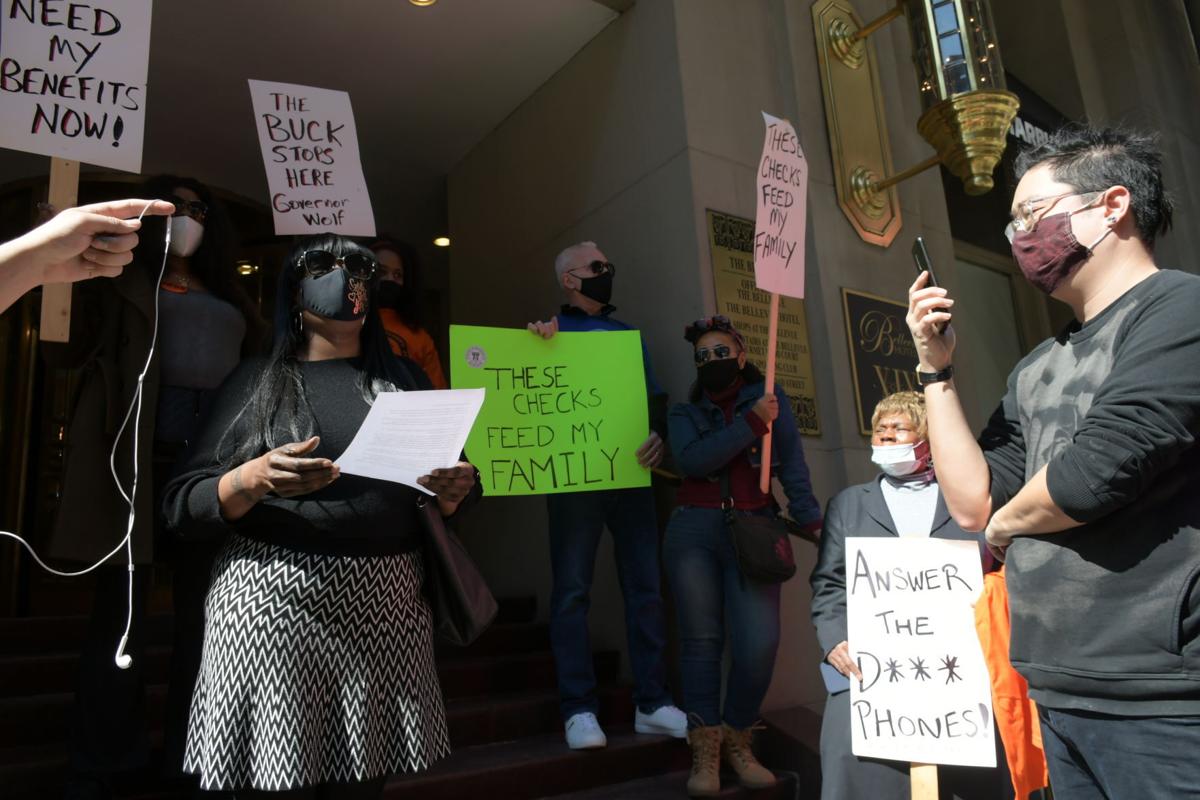 Renee Wilson speaks at a rally by unemployed workers and their advocates Wednesday outside Gov. Tom Wolf’s office in Center City. 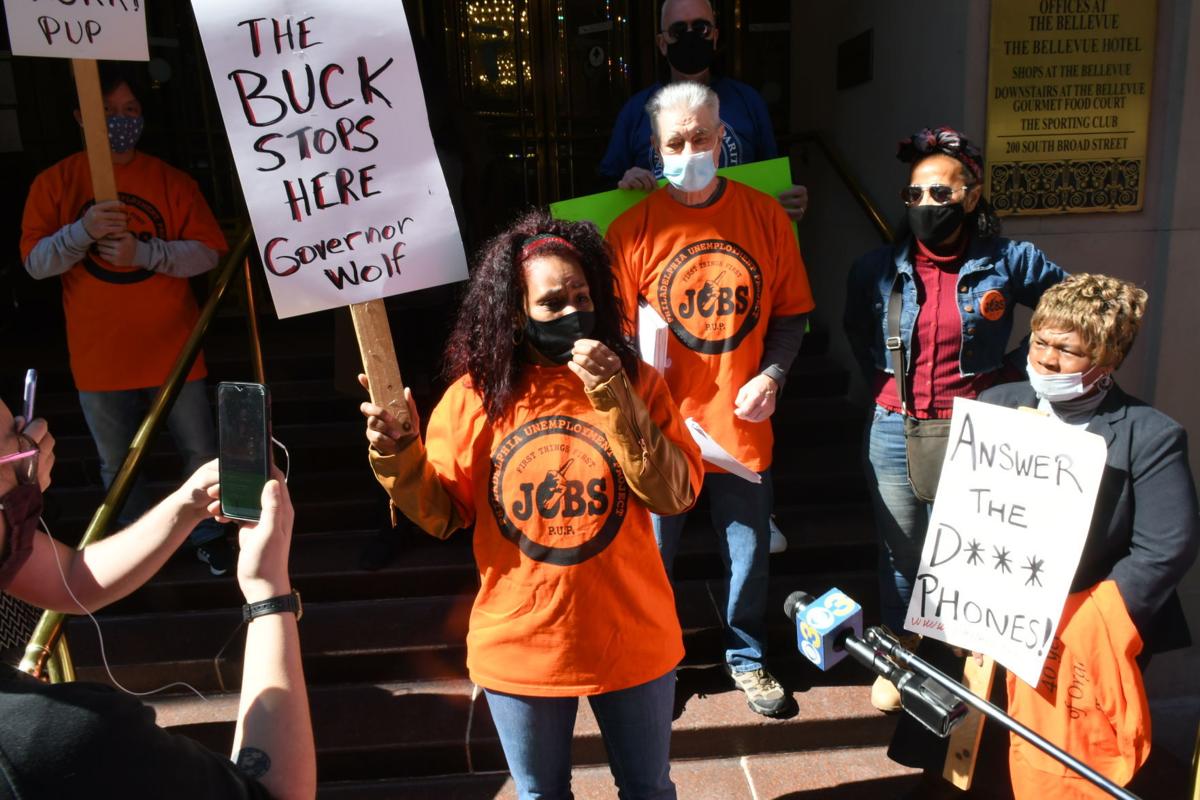 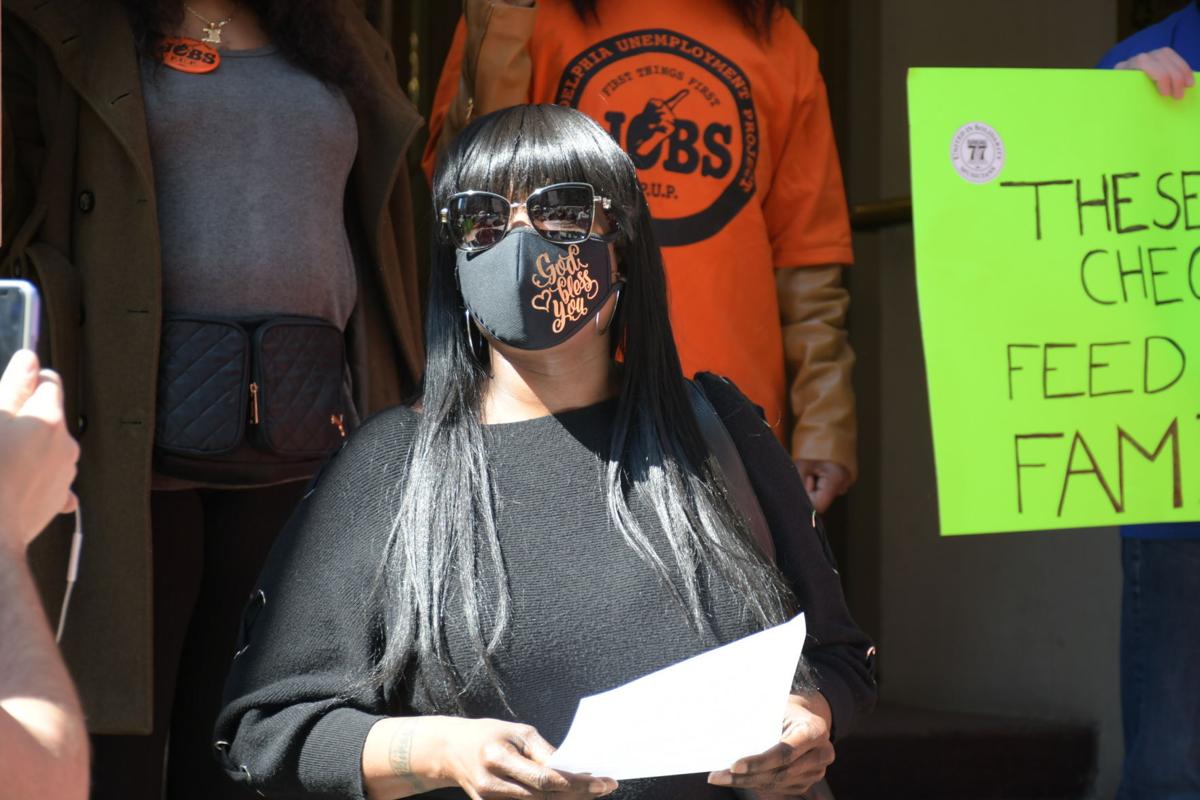 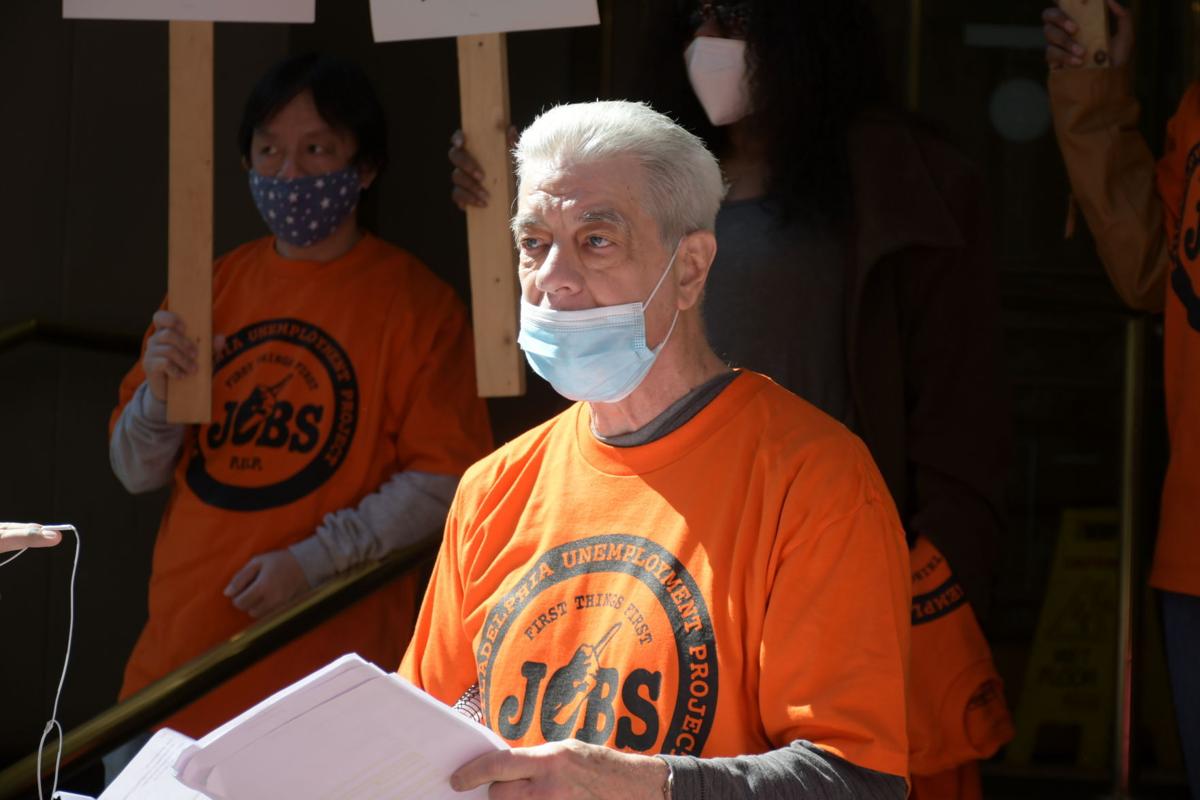 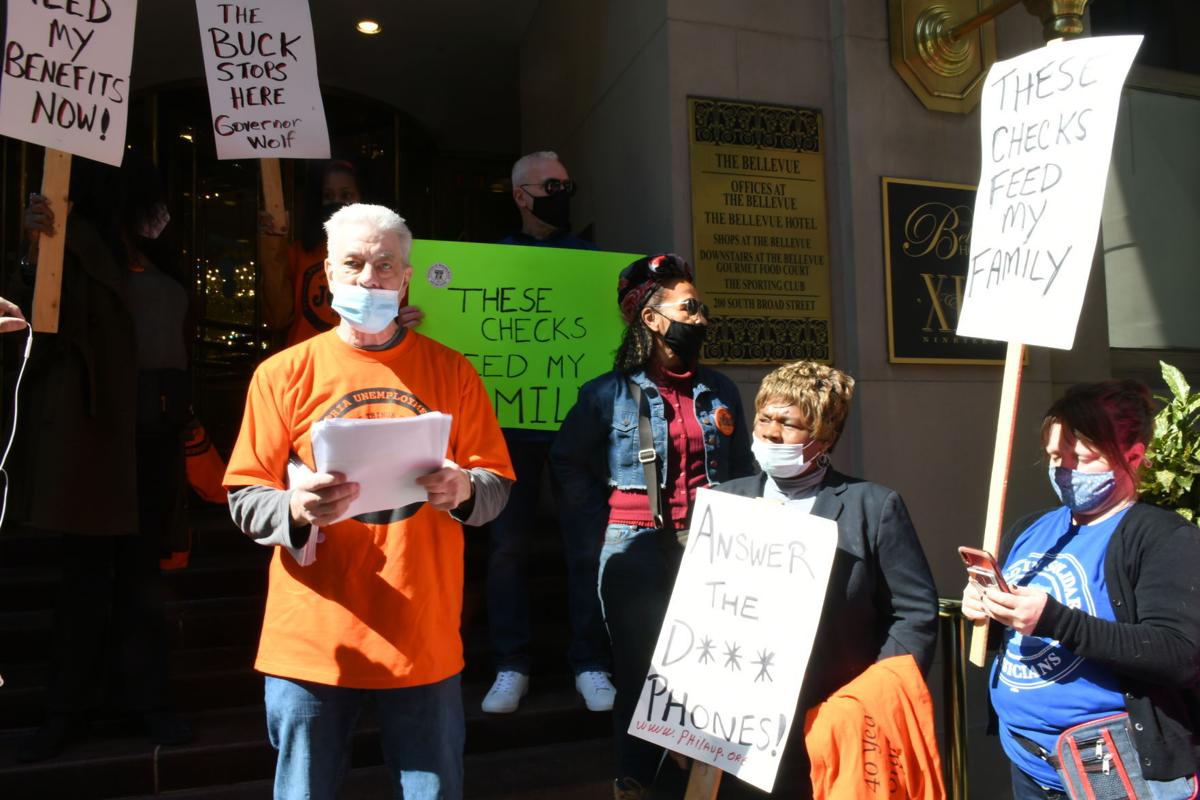 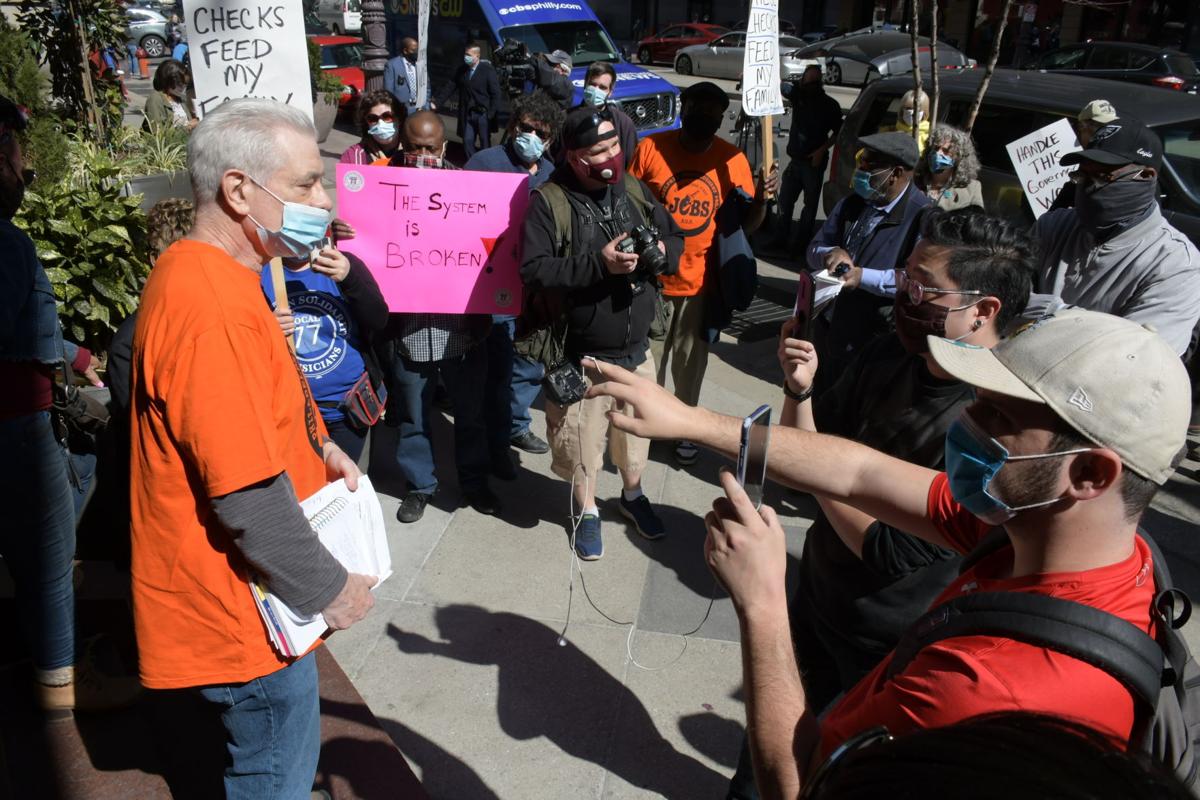 Renee Wilson speaks at a rally by unemployed workers and their advocates Wednesday outside Gov. Tom Wolf’s office in Center City.

The organizers say thousands of Pennsylvanians are still waiting to hear back about the benefits they’re already owed.

"Arcane rules, unanswered phone lines, and an unresponsive system means that some Pennsylvania workers have already been waiting months to receive their UC or PUA benefits. Since mid-January alone, the Philadelphia Unemployment Project has received almost 600 requests for assistance from unemployed Philadelphians having trouble receiving their rightfully earned benefits. Most can get no information about their claims from the Labor Department. Statewide over 200,000 unemployed claimants are still waiting on a determination on their eligibility, many for months. Workers are rallying at Governor Wolf's regional office on Wednesday to demand action.," the Philadelphia Unemployed Project said in a release.