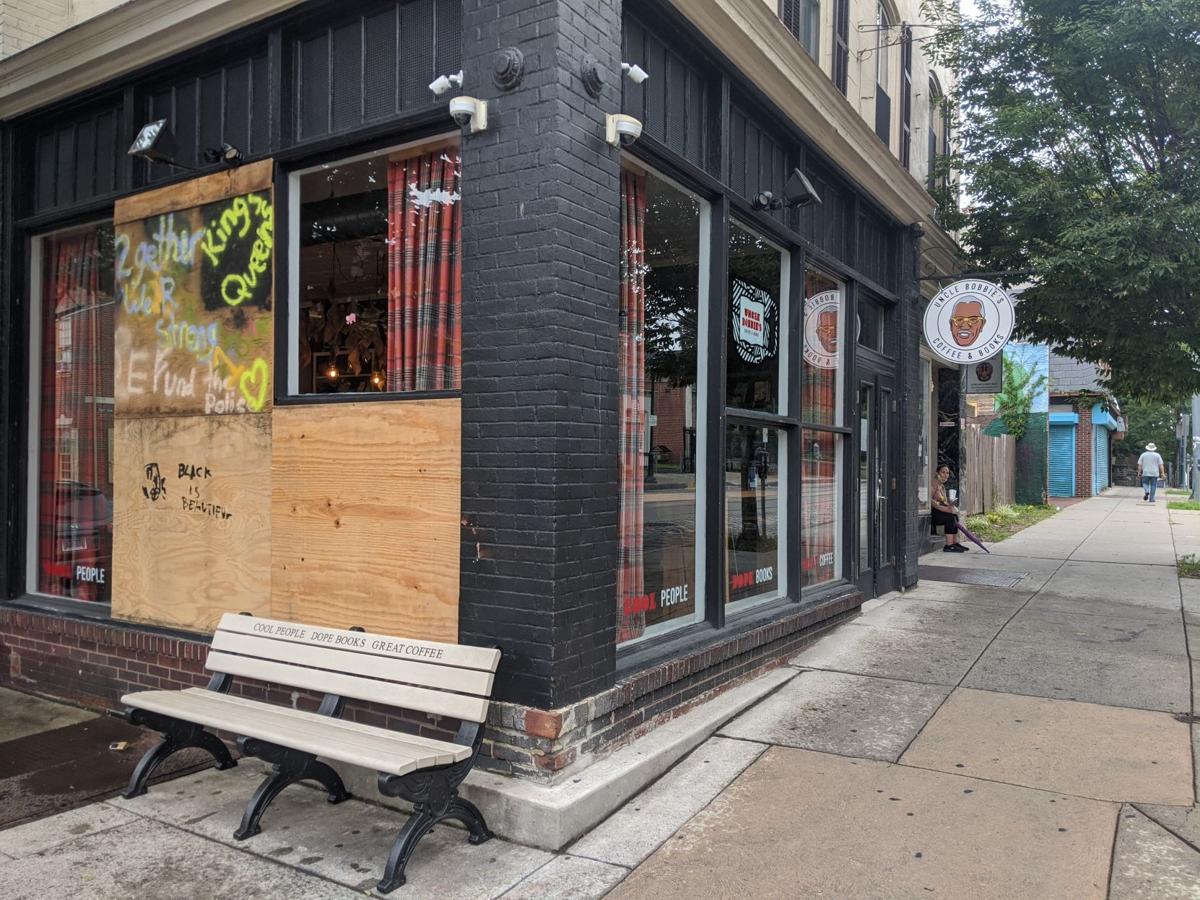 On Friday two windows of Uncle Bobbie’s Coffee & Books, at 5445 Germantown Ave., were boarded up following a burglary last weekend and an incident of vandalism on Wednesday night.— PHILADELPHIA TRIBUNE PHOTO/MICHAEL D’ONOFRIO 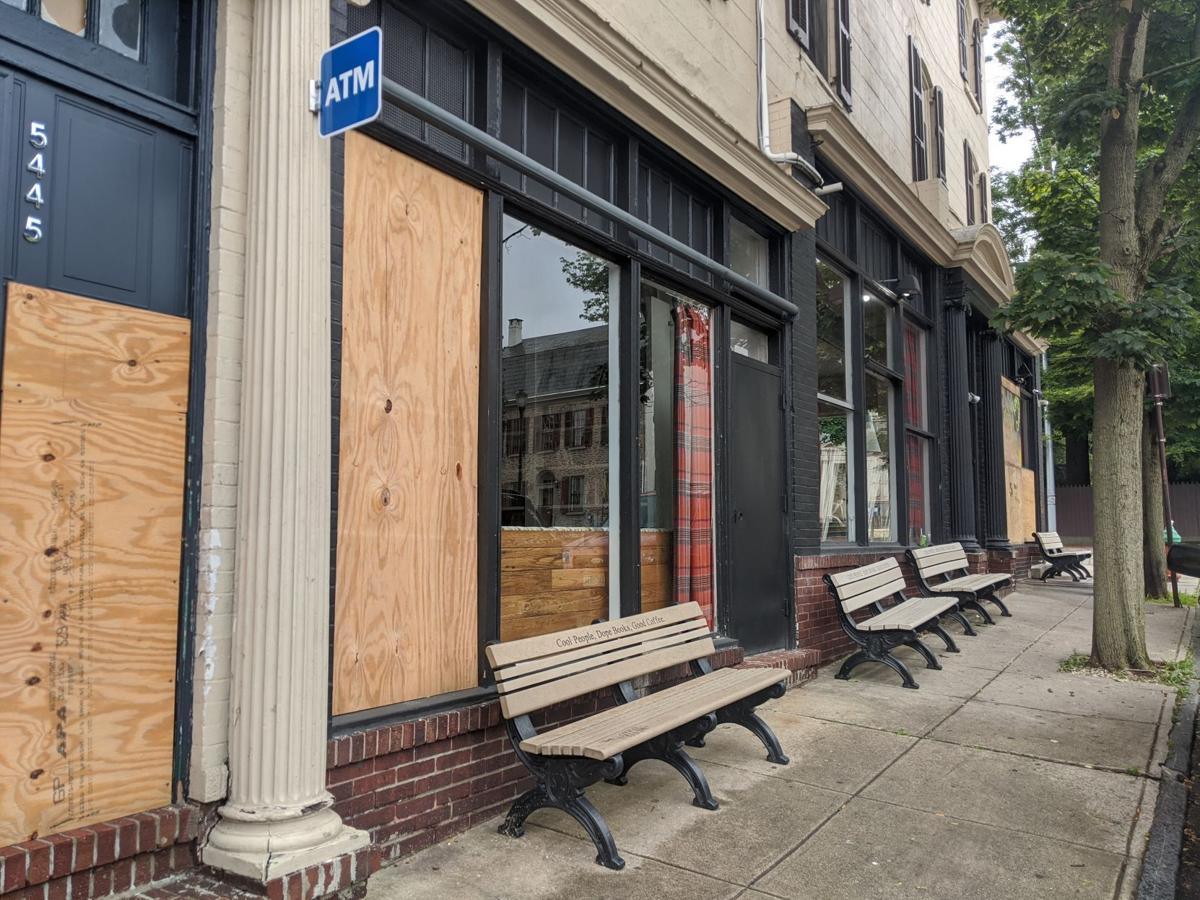 A window of Uncle Bobbie’s Coffee & Books along Church Lane in Germantown was boarded up during the pandemic and after unrest last year. —TRIBUNE PHOTO/MICHAEL D’ONOFRIO

On Friday two windows of Uncle Bobbie’s Coffee & Books, at 5445 Germantown Ave., were boarded up following a burglary last weekend and an incident of vandalism on Wednesday night.— PHILADELPHIA TRIBUNE PHOTO/MICHAEL D’ONOFRIO

A window of Uncle Bobbie’s Coffee & Books along Church Lane in Germantown was boarded up during the pandemic and after unrest last year. —TRIBUNE PHOTO/MICHAEL D’ONOFRIO

The popular bookshop Uncle Bobbie’s Coffee & Books was vandalized days after the Germantown shop was burglarized.

A glass window of the shop at 5445 Germantown Ave., was broken into around 11:45 p.m. on Wednesday, according to police reports. Police did not report anything stolen from the bookstore.

The vandalism incident came after the bookstore was burglarized on Sunday around 1:30 a.m. The bookshop is owned by academic, author and activist Marc Lamont Hill.

A glass window was broken, and $650 and an iPad were stolen from inside, according to police reports.

Police said the investigation into the burglary was ongoing.

Sarah Bianco, 30, said she came upon the busted out window at the Germantown bookstore early Thursday morning.

While smoking a cigarette outside the store on Friday, Bianco said broken glass covered the outside bench and interior of the store located at the corner of Germantown Avenue and Church Lane.

Bianco, who said she was in the area nearly every day, said she helped clean up the broken glass both on Thursday as well as on Sunday after the burglary.

Three windows at the bookstore were boarded up on Thursday with a sign that read “WE’RE NOT OPEN YET” posted on the door.

Hill was forced to temporarily close the coffee shop and bookstore in March after officials closed down non-essential businesses following the arrival of the novel coronavirus pandemic in the city.

Hill said in March the decision to close his doors was not easy and his priority was to help his 19 employees.

A fundraiser was set up on gofundme.com on March 21, which has raised more than $82,000 from 1,800 donors as of Friday. He said he will use the funds to provide relief to staff, and pay vendors and other bills, according to the fundraiser page.

Katrina Carr, who was on her way to work at a nearby business on Friday, said it was “surprising” and “frightening” that the bookstore was struck twice in one week. Carr said the neighborhood was generally a safe area.

Carr hoped the cafe and bookstore would eventually reopen, saying it offered a “quick fix” for people in the neighborhood.

For Marc Lamont Hill, owner of Uncle Bobbie’s Coffee and Books at 5445 Germantown Ave., the decision to close its doors to customers was not easy.

After the doors of Uncle Bobbie's Coffee & Books closed due to the coronovirus pandemic, there was a level of uncertainty about how the bu…