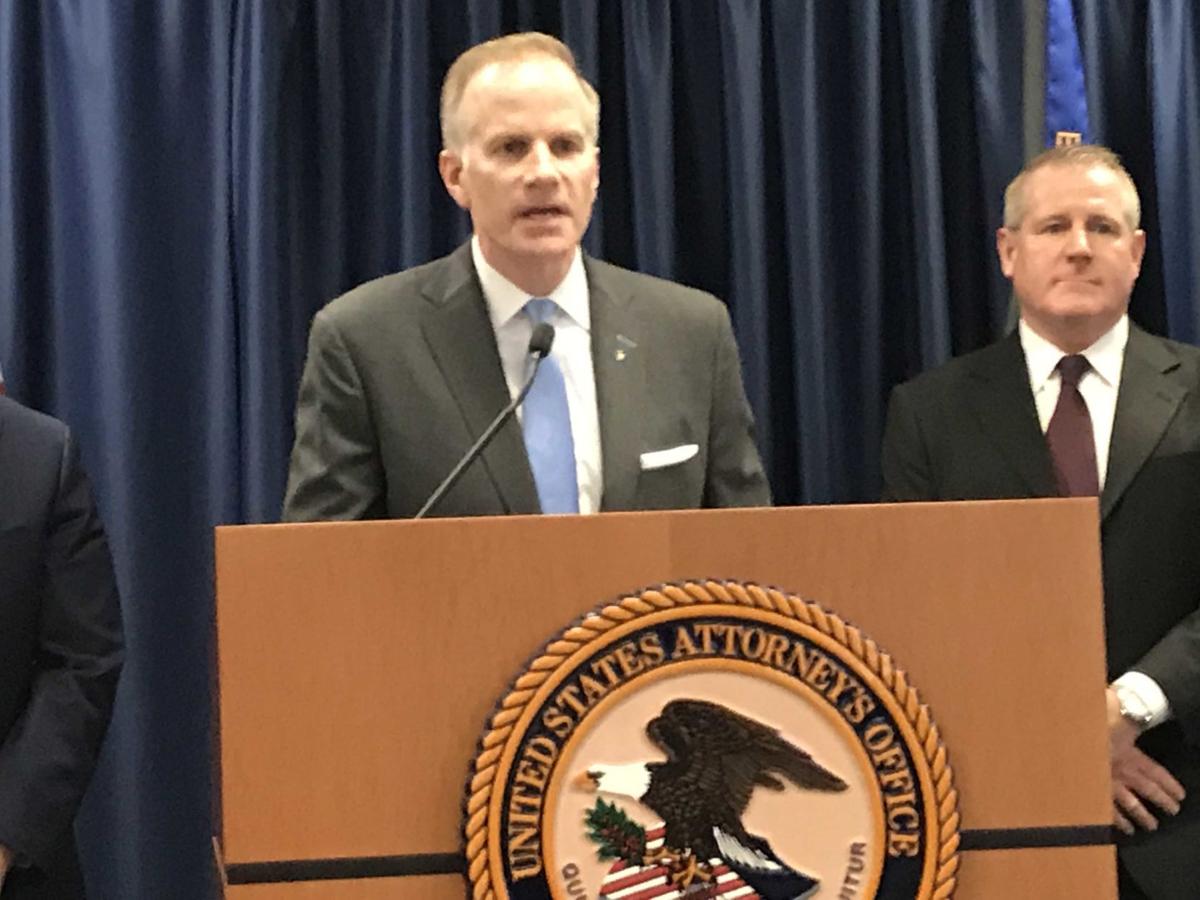 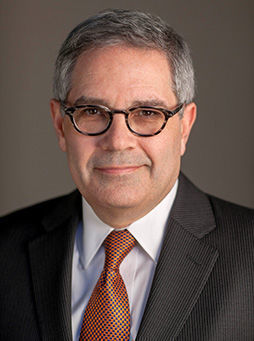 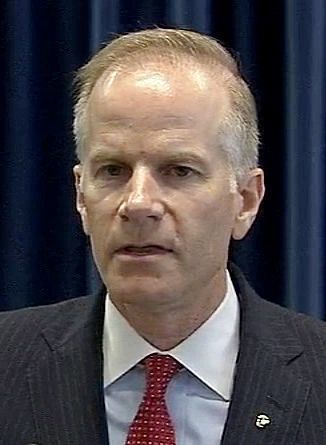 The U.S. Attorney’s Office on Thursday announced stringent federal charges in a case in which the District Attorney’s Office accepted a plea deal and pointed to it as an example of how Larry Krasner is being “too lenient” on violent criminals.

McSwain also attacked Krasner’s progressive ideology, saying it has “terrible public consequences for public safety in Philadelphia,” and blamed the DA for the record high number of homicides the city had in 2018.

“It’s not a coincidence that Philadelphia saw a double-digit increase in homicides in 2018, while our nearby cities — and the nation as a whole — experienced significant decreases,” McSwain said. “The policies of the District Attorney’s Office are undoubtedly playing a large role in this tragedy and nobody should be surprised by it. I’m not.”

McSwain said the increase in homicides has disproportionately affected the African-American community, and pointed to charts to make his case. Of the 351 homicides last year, 276 victims were African Americans, marking the fifth year in a row the number of African Americans who were victims of homicide increased.

“The policies of the District Attorney’s Office are harming minority communities all across the city,” McSwain said. “And the people who have the right to be the most outraged by these policies are those in the African-American community and the Latino community. Everyone in the city — and I mean everyone — deserves to live in a safe city.”

“It’s not science to say if homicides go up they were caused by the district attorney,” Krasner said. “What’s even less scientific is to put up a prepared board showing the levels of homicide going up for five consecutive years and to blame the district attorney who has been in office for one year.”

Krasner said McSwain “wanted a moment in the limelight and he wanted it for political reasons we’re going to find out about later — I can guarantee you that.”

Krasner, who campaigned as a reformer, took office at the beginning of 2017. McSwain, a former federal prosecutor, was appointed as U.S. Attorney by President Donald Trump in December 2017.

The two have butted heads in the past year, with McSwain accusing Krasner in December of “abdicating” his role by focusing on defendants.

McSwain accused Krasner of negligence in the Patterson case.

Patterson shot West Philadelphia store owner Mike Poeng, 50, with an AK-47 during an attempted robbery of Poeng’s store at 54th and Pine streets on May 5. Surveillance video shows Patterson approaching Poeng, the two struggling and Patterson shooting Poeng in the leg with the assault rifle. Poeng, who must use a wheelchair, attended the press conference Thursday.

The DA’s office attempted to reverse the plea agreement later in November, saying the assistant district attorney assigned to the case did not get authorization from her supervisor to convey the plea offer or notify the victim of the plea agreement — a violation of the Pennsylvania Crime Victims Act.

“What does that explanation tell us? It tells us that nobody in leadership at the District Attorney’s Office even knows what’s going on in plea negotiations or in the courtroom in significant violent crime matters,” McSwain said.

“Whether this plea deal was approved in advance or not, nobody in leadership at the District Attorney’s Office should be blaming the assistant district attorney,” McSwain continued. “The leader of the office is responsible for everything the office does or fails to do. They don’t blame the people who work for them.”

McSwain said Krasner is too lenient on violent criminals and sets bail too low, and his office was attempting to correct that in the Patterson case.

Patterson now faces federal charges of attempted robbery and carrying and discharging a firearm during an attempted robbery. If he is convicted of either charge, he could be sentenced to 10 to 20 years in prison and fines of as much as $250,000.

DA seeks to reduce probation in many cases

Pointing to the punitive nature of parole and supervision in Philadelphia and across the state, District Attorney Larry Krasner has announced …

Philadelphia’s District Attorney says he’s not to blame for a rise in shooting deaths.

Not to sound prejudice because I respect all nationalities. I do agree that Krasner is too lenient. But just to target a predominantly black City is racist. How many Caucasians in Red States had the same convictions and worse all have gotten lenient sentences. The same Caucasians with lenient convictions end up doing more harm when they get out than the ones in black cities. Where was the US Attorney when white cops murdered unarmed black people? The black male who was in his Grandmothers back yard with a cell phone. Those cops wasn't even convicted. The female cop who murdered a black male when he was 20 feet away, her excuse was that she felt threatened, when her husband another cop in a helicopter flying over them as her back up. She was not charged. So, Mr. US Attorney General. Before you throw stones. Look at all the ones you missed.