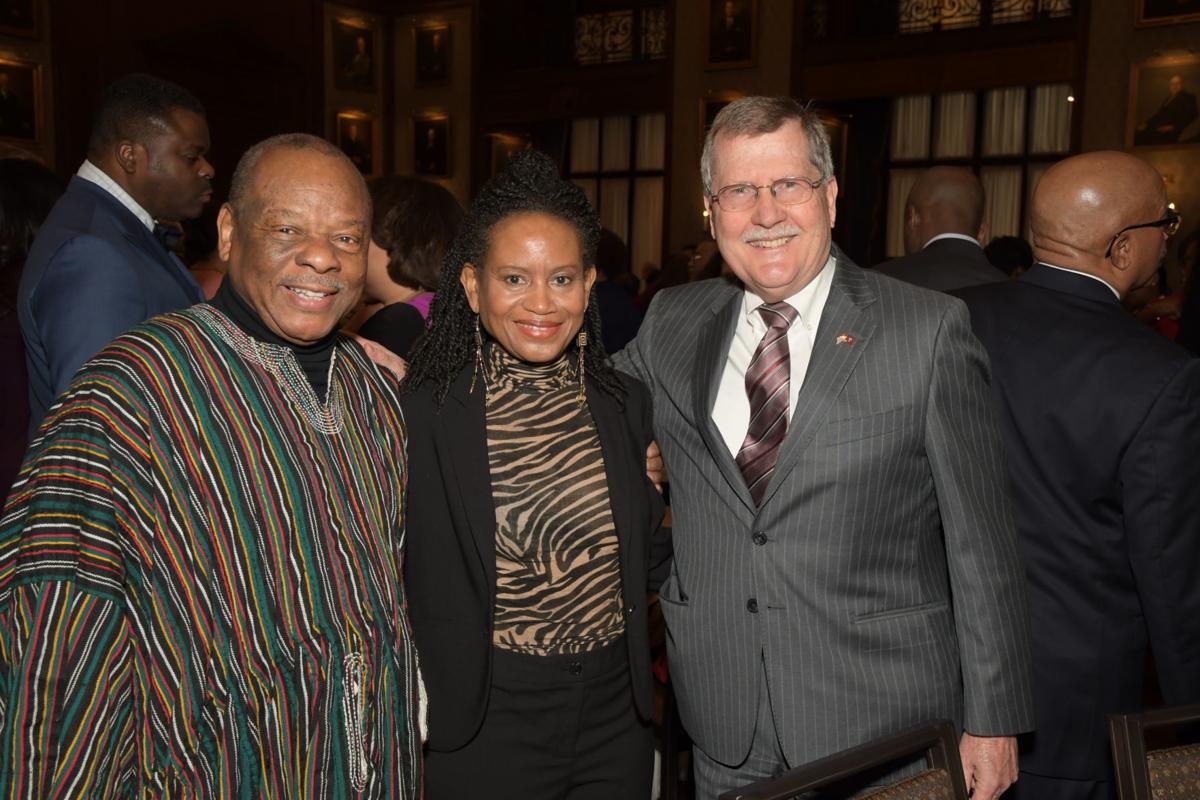 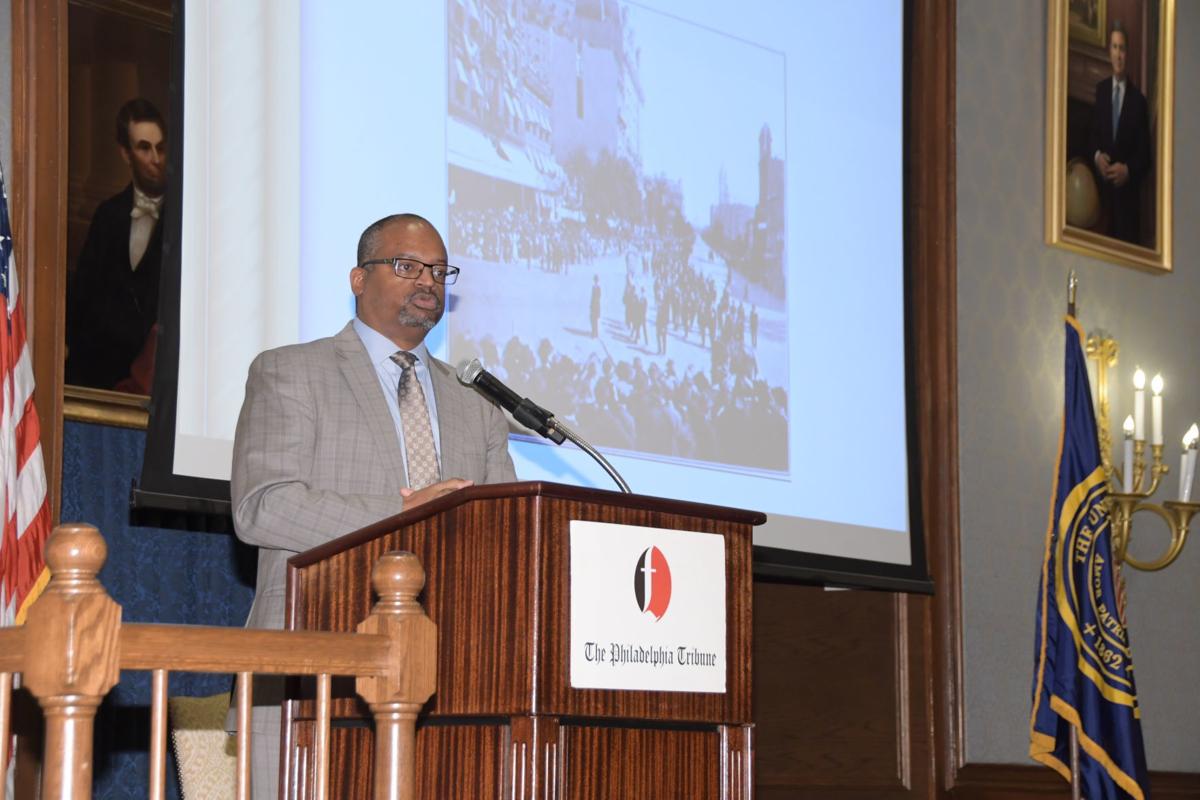 Judge Robert L. Wilkins spoke at the Tribune’s annual Black History Awards Luncheon on Thursday about the struggle to build the National Museum of African American History. Wilkins was the keynote speaker at the luncheon. 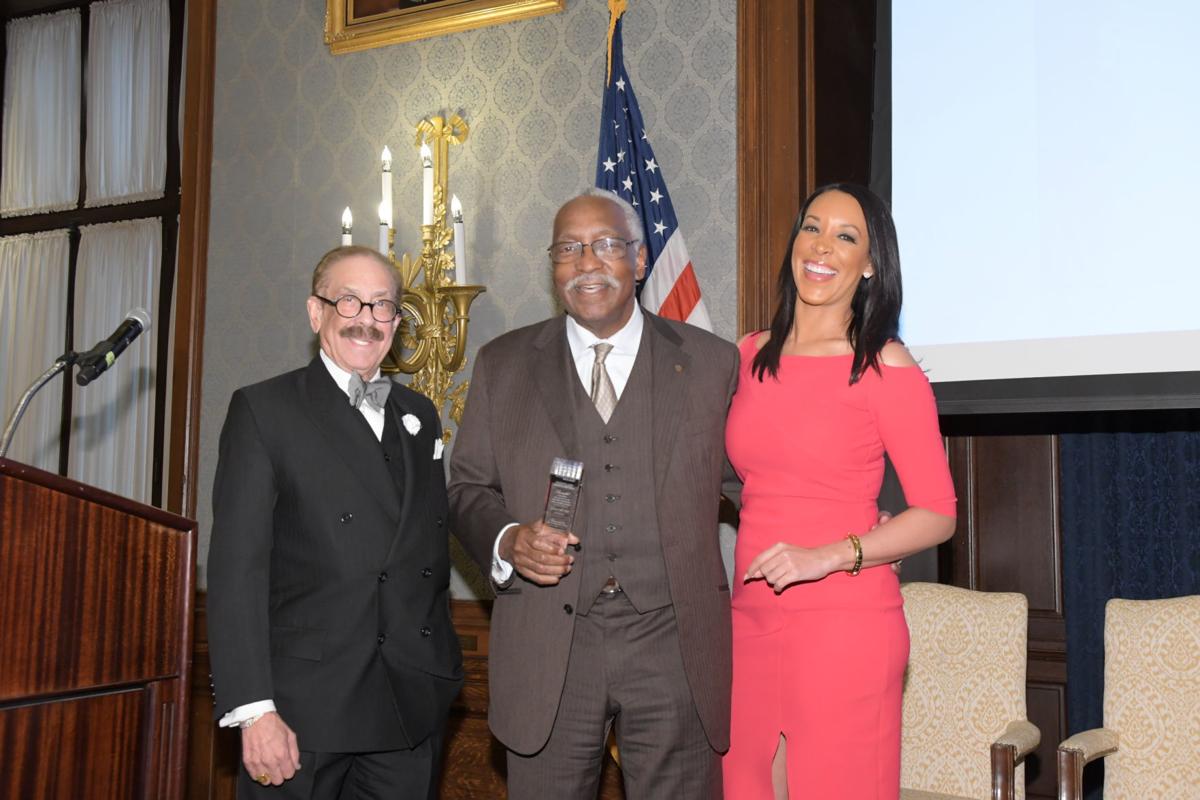 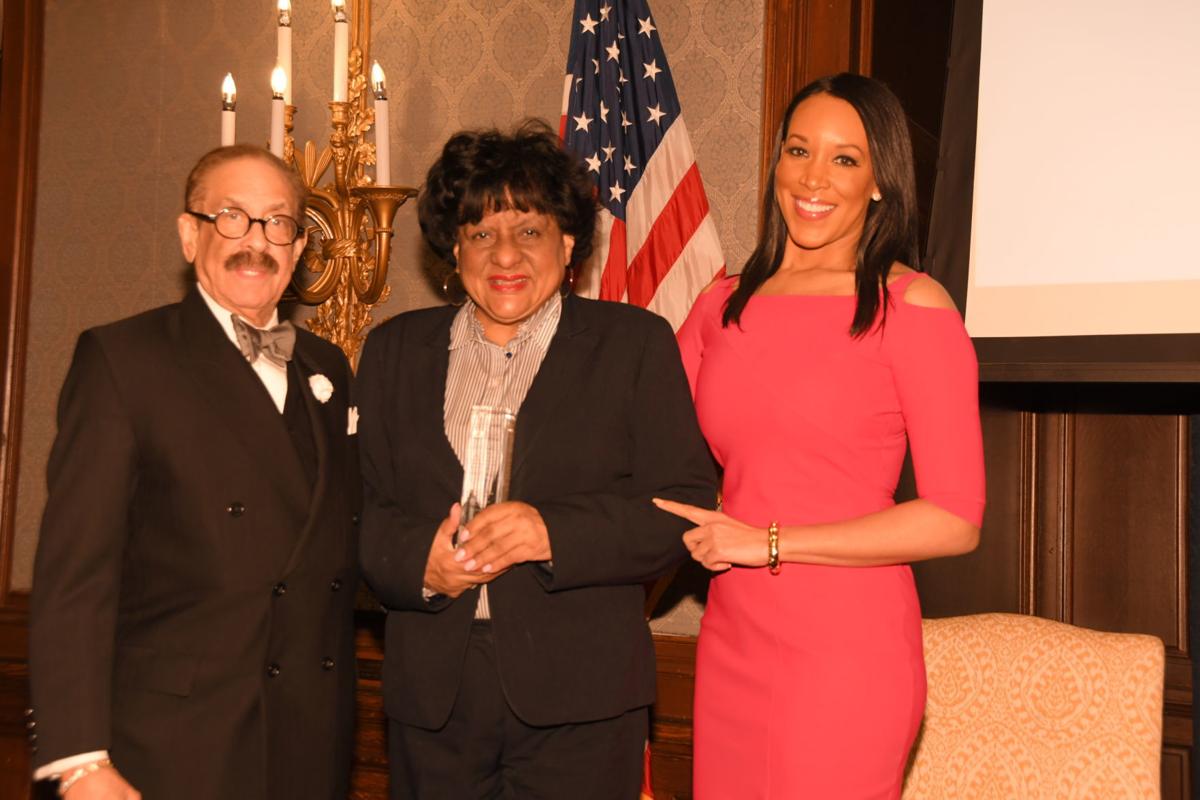 Judge Robert L. Wilkins spoke at the Tribune’s annual Black History Awards Luncheon on Thursday about the struggle to build the National Museum of African American History. Wilkins was the keynote speaker at the luncheon.

“The Tribune is honored to present these deserving individuals with our History Maker awards for their contributions that reach locally and beyond,” Bogle told the approximately 500 attendees during his welcome address. “And The Tribune thanks you for your continued support of our effort to inform the African-American Community.”

Bogle also recognized other Black Philadelphians who are currently making history, including Sheriff Rochelle Bilal and Register of Wills Tracey Gordon, each of whom defeated long-time incumbents to become the first Black women to hold their jobs.

Jacqueline London, the Emmy Award-winning anchor for NBC10, served as mistress of ceremonies for the event.

The keynote speaker for the luncheon was Judge Robert L. Wilkins of the U.S. Court of Appeals for the District of Columbia Circuit.

Recognized in 2008 by the Legal Times as one of the “90 greatest Washington lawyers of the last 30 years,” Wilkins talked about the 100-year struggle to create the National Museum of African American History and Culture, which opened in Washington in 2016.

Wilkins, who has written a book on the subject, spoke of “the irony that comes with the passage of time.”

“African Americans were long excluded from participating in military parades because they were Black,” Wilkins said. “Now, think of the irony of opening a Smithsonian Museum dedicated to African Americans and the obstacles we have overcome. And think of what it meant to have an African-American president at that time.”

Blackwell was impressed with Wilkins’ speech.

“We couldn’t’ have had a better Black history program than what we had here,” she said.

Blackwell also said she felt “so honored” to be recognized by The Tribune.

Blackwell succeeded her husband in representing the Third District and served for seven terms until she lost her seat to Jamie Gauthier in the 2019 primary election. Throughout her tenure, she was known as an advocate for marginalized people in West Philadelphia and across the city. She thanked Bogle and The Tribune for “being so good to me and [late husband] Lou.”

Asante, who has published more than 85 books, said being recognized by The Tribune was special.

“There is no honor greater than being honored by your community and by and organization that has such a storied history as a leader in the African-American community,” Asante said.

The Tribune has been in publication for 135 years, making it the nation’s oldest continuously published African-American newspaper.

Asante said, “I have received hundreds of honors but this ranks right at the top and I am so delighted to be considered as a member of the Tribune family.”