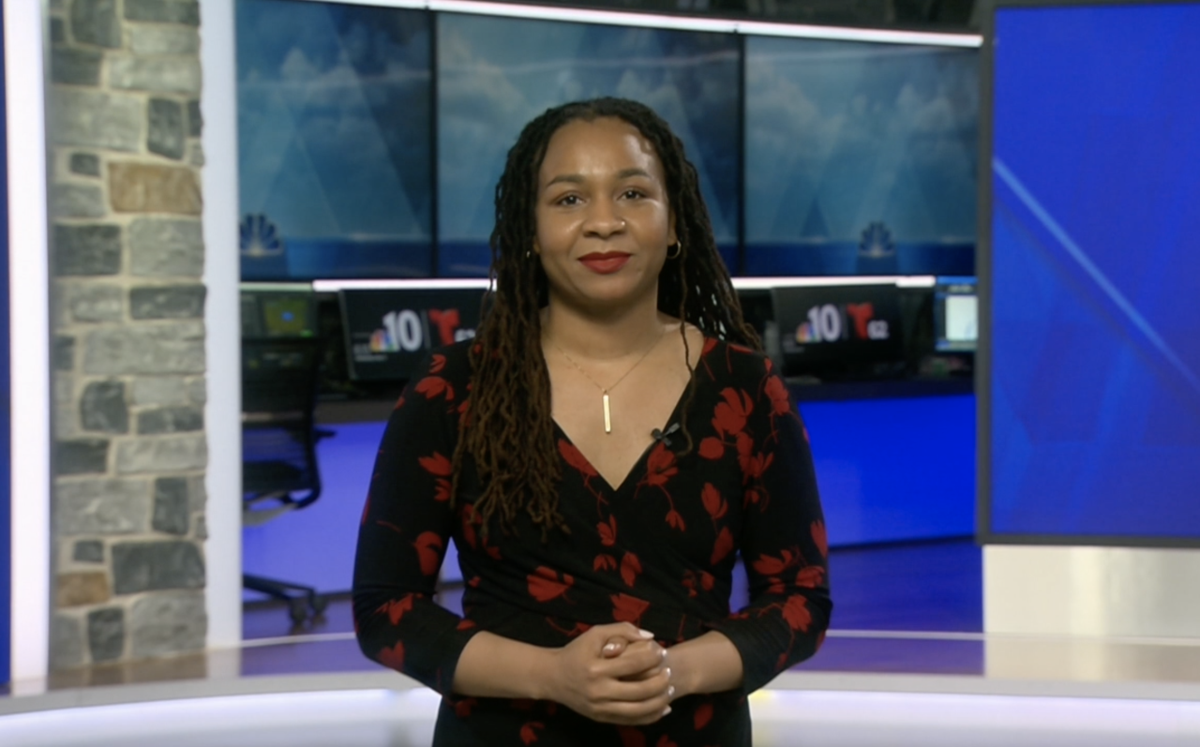 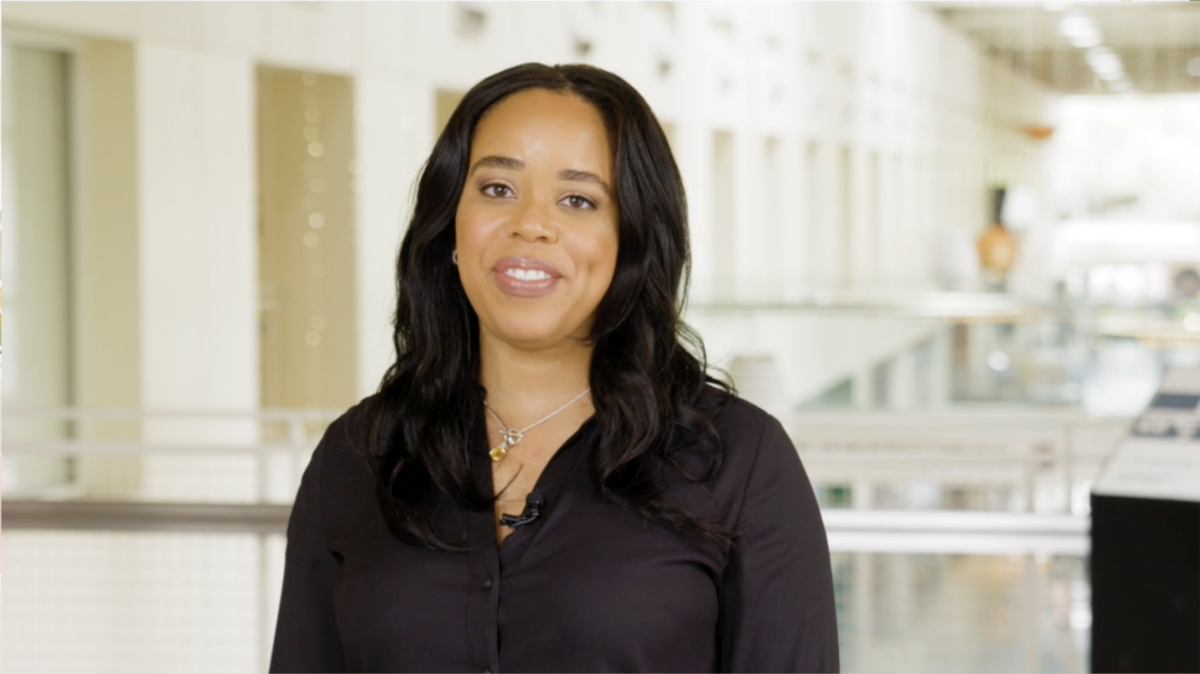 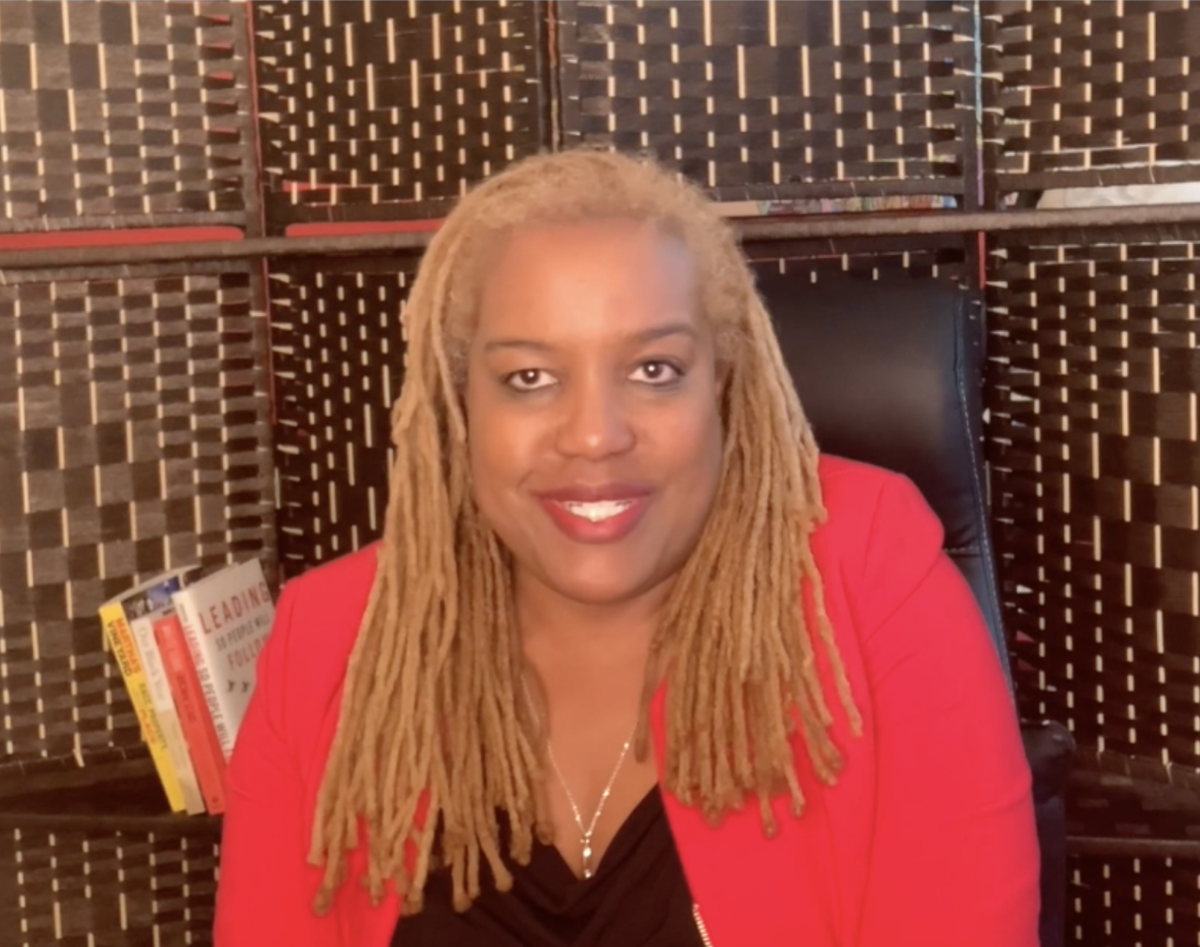 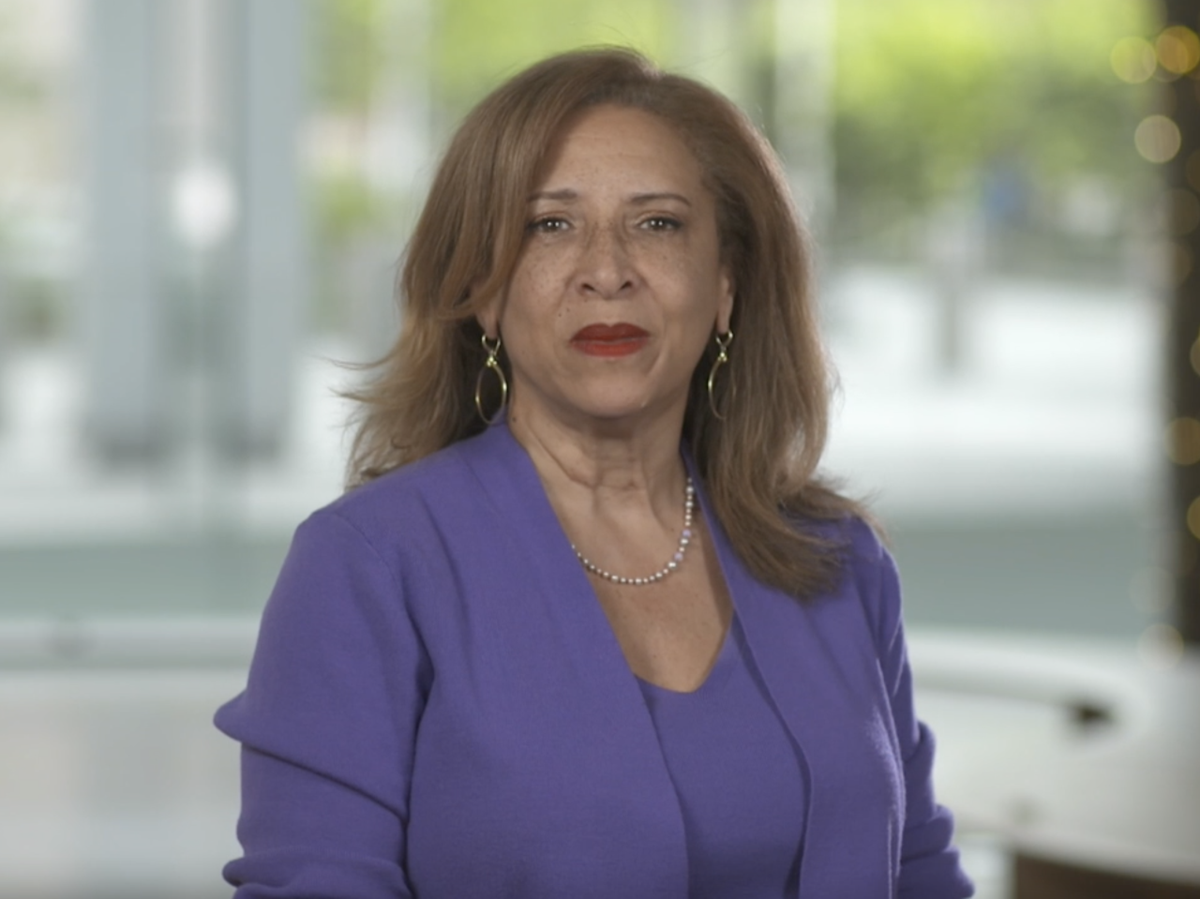 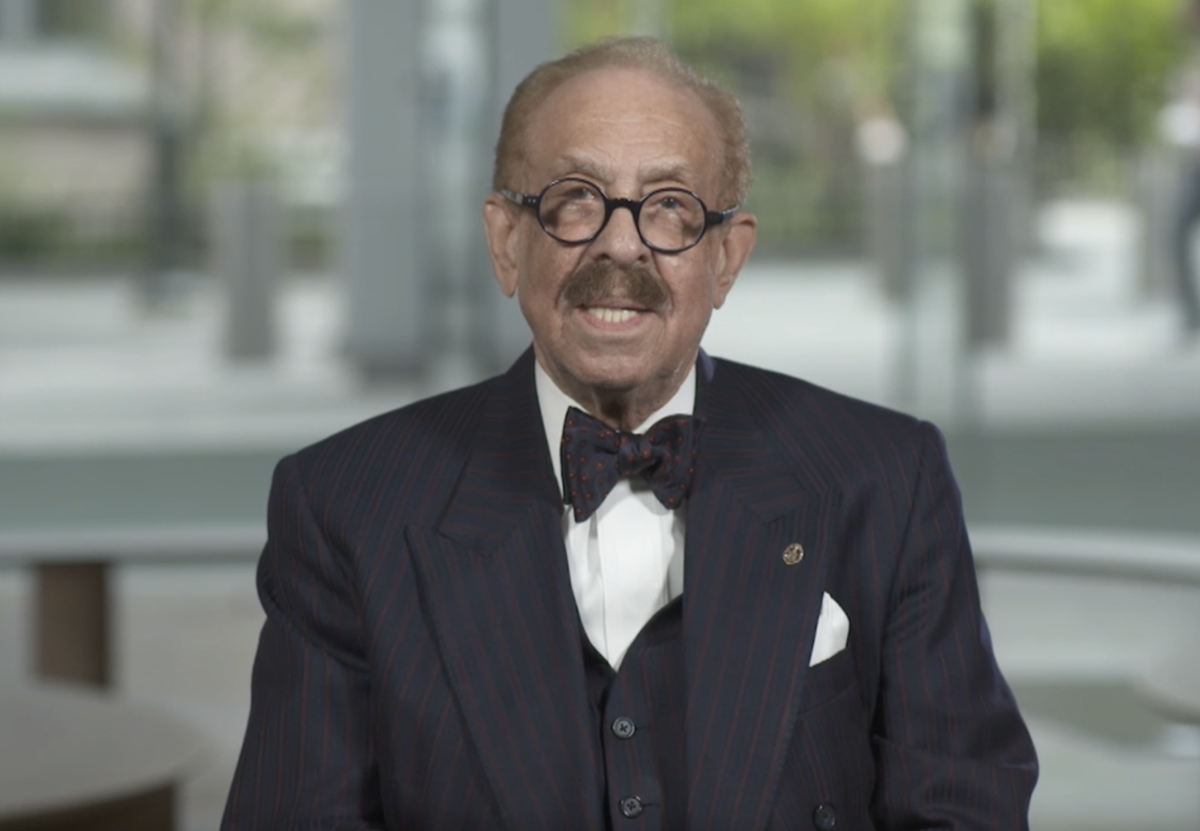 Seventeen women hailing from some of the region’s top corporations and educational and medical institutions were honored for their accomplishments by The Philadelphia Tribune on Thursday.

The accomplished group was recognized during the Tribune’s virtual “Women of Achievement” event Thursday afternoon.

“The Philadelphia Tribune is once again pleased to recognize women who have made significant contributions not only to their respective organizations but also to their communities for which they serve,” said Robert W. Bogle, Tribune president and CEO.

“We honor and celebrate this prestigious group of women, their accomplishments and their unwavering commitment to success. We take great pride in acknowledging the honorees in this month’s Tribune magazine. Each of you exemplifies the reward of hard work without exception.”

Dr. Ala Stanford, founder of the Black Doctors COVID-19 Consortium, was unable to deliver the event’s keynote address due to a scheduling conflict.

“The women of achievement that we honor today come from all walks of life and they have one thing in common. They are changing the world,” Berry said.

“I’d like to take a moment to tell you about Dr. Stanford. She has saved countless lives in Philadelphia because she never forgot her roots.”

When Stanford needed money to take an entrance exam to attend medical school, members of her community in Philadelphia stepped in to raise the funds. Years later, after becoming a physician, Stanford saw how the COVID-19 pandemic was claiming Black Philadelphians and she partnered with other doctors to offer testing and vaccinations to thousands of residents.

“You see being a woman of achievement wasn’t about Dr. Stanford’s degrees or her title,” Berry said.

“It was about what she was willing to do for others. That’s how she changed the world.”

“I think about the travel and hospitality industry that is so diverse, yet so limited when it comes of women of color in leadership roles,” she said.

“I think about how often corporations will talk so broadly about diversity and inclusion but fail to get specific and talk about race.”

“If we are able to create meaningful change, race cannot be ignored,” Ferguson said.

“Diversity, equity and inclusion — it’s simple. It simply means caring. Every organization caring enough to break from the habitual ways of operating and utilizing all available resources to become more responsive, inclusive and inspiring to others.

“As a Black woman that is an executive within the tourism and hospitality industry, I strive to be an agent for change,” she continued.

“That means identifying and growing the ranks of the next generation of Black women who are poised for leadership because they have made excellence their brand in all that they do.”

The May 2021 edition of The Tribune magazine, “Women of Achievement — A Salute to African American Women,” comes out Sunday.

The magazine highlights several honorees and four trailblazers who left their impact on Philadelphia, including Renee Amoore, former deputy chair of the Pennsylvania Republican Party and president of The Amoore Group; Emma Chappell, founder of United Bank of Philadelphia, the city’s only African American-owned banking institution; Barbara Daniel-Cox, a community facilitator and public relations specialist; and Ahmeenah Young, the first African-American and first female CEO of the Pennsylvania Convention Center.

The Barristers’ Association of Philadelphia Inc. celebrated 70 years of existence during its annual awards and scholarship gala.