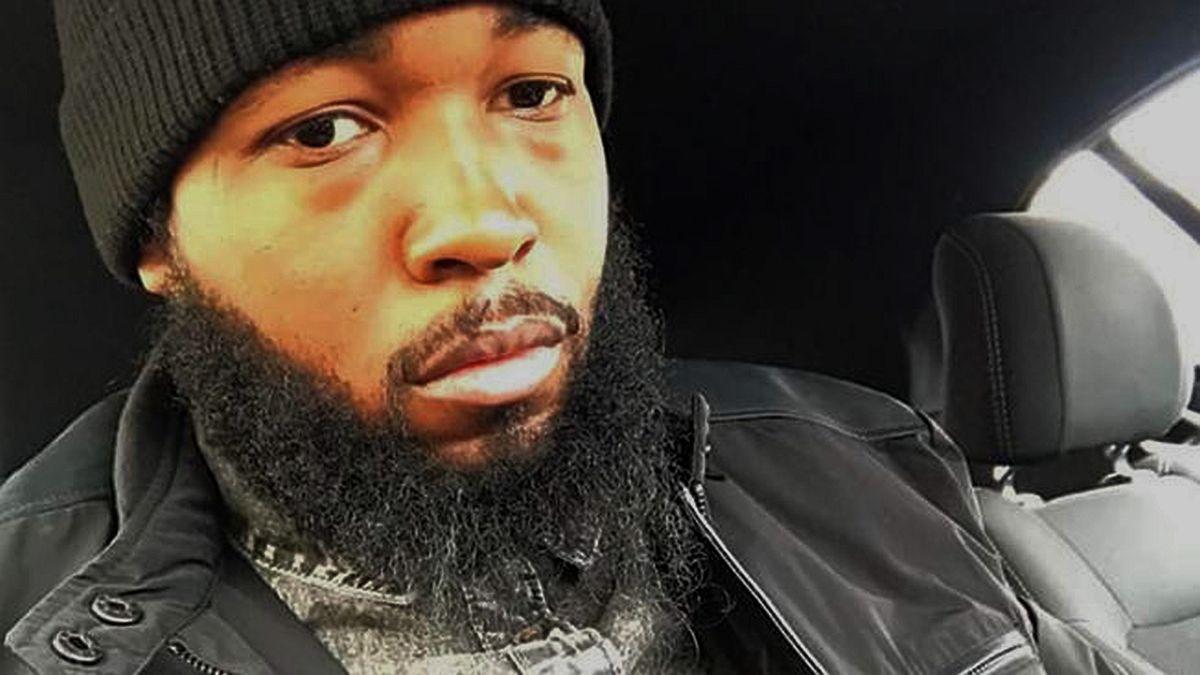 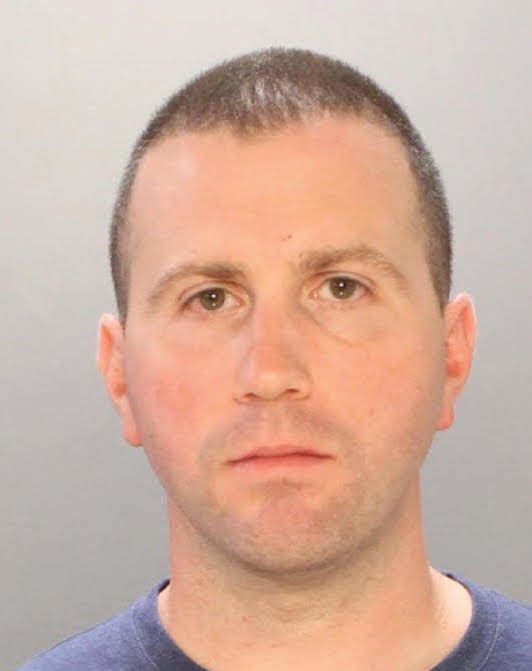 A Philadelphia judge has postponed the start of the murder trial of a white former city police officer who shot and killed a Black man after a confrontation over a dirt bike in 2017.

Judge Barbara McDermott delayed the trial after the District Attorney’s Office filed a request to alter the way she instructs jurors about when police officers are legally permitted to use force on the job.

Ryan Pownall, 37, now is scheduled to stand trial on Feb. 10 on third-degree murder charges in the death of 30-year-old David Jones. The trial originally was scheduled to begin on Monday.

McDermott has declined to change jury instructions and sent the matter to the state Superior Court. On Monday, McDermott told attorneys for both sides that the law is “written by the legislature” and that she has “no authority to rewrite a statute.”

Pownall’s lawyers say that the District Attorney’s Office is attempting to “rewrite a statue that has been around for years” to buttress their case.

“This appeal filed by the District Attorney confirms what we’ve said from the outset, which is that Ryan Pownall was justified in using deadly force on the day of this incident,” Pownall attorney Fortunato Perri Jr., said Monday morning. “Clearly, the existing law justifies his conduct. The District Attorney decided to ignore the existing law in bringing this prosecution.

“Now, on the eve of the trial, they are asking the trial judge to change the law that they disregarded when they decided to charge this man with murder,” Perri continued. “We’re confident that the superior court will resolve this case in our favor and that Mr. Pownall can move on with his life.”

Pownall is the first Philadelphia police officer in about two decades to be charged in a use-of-force incident.

Pownall was charged with homicide in September 2018 after the District Attorney’s office and a grand jury investigated the shooting.

The grand jury investigation found that Pownall instigated the confrontation with Jones, and that Pownall shot Jones twice in the back while he was unarmed and running away.

The confrontation between Pownall and Jones began when Pownall, who was transporting three people in his patrol car to the Special Victims Unit, saw Jones riding a dirt bike illegally near the 4200 block of Whitaker Avenue in the Juniata neighborhood. Jones pulled into the parking lot of a nightclub, and Pownall followed, according to the grand jury report. Pownall reportedly violated police department policy when he deviated from his transportation route.

Pownall exited his patrol car, walked up to Jones and reportedly said: “I’m taking your s--t.”

Pownall claimed that Jones suspiciously turned sideways away from him, which justified frisking him, and Pownall felt a firearm, according to the report.

An altercation ensued between Pownall and Jones, although details vary.

During the altercation, Pownall attempted to shoot Jones, but his gun jammed, according to the report. Jones broke free from Pownall and ran.

Surveillance video showed that “Jones’ hands were empty as he ran, and that he never turned or gestured in a threatening manner toward Pownall as he ran,” according to the report.

Pownall allegedly fired at least three shots toward traffic. One bullet struck Jones, but he kept running. A second bullet cut through Jones’ spine, lung, aorta and esophagus, according to the report. Jones was taken to Temple University Hospital, where he later died.

No gun was found in Jones’ possession.

However, a 9-mm handgun with 14 live rounds was recovered 25 feet from where Pownall and Jones were engaged in the altercation and in the opposite direction of where Jones fled, according to the report. The recovered firearm allegedly was similar to one found in images discovered on Jones’ cellphone.

Pownall reportedly told a fellow officer after the shooting that Jones had thrown the gun, according to the report.

Pownall had been involved in a prior shooting. In 2010, Pownall shot Carnell Williams-Carney, who had a gun, in the back as he fled.

Williams-Carney was left paralyzed. He filed a civil suit against the city and the police, and lost in 2013.

Jones’ family also filed a civil suit against the city and the police, and the two parties reached a $1 million settlement in 2018.

A Philadelphia judge downgraded a murder charge on Thursday against the former city police officer accused of killing a Black man in June 2017.

The family of David Jones and the city have agreed to a $1 million settlement stemming from his shooting death in June 2017 in Philadelphia.

Philadelphia will fire some Facebook cops. Here’s why they’ll probably get their jobs back.

Jury in officer-involved shooting to come from Philadelphia

Man shot, killed while working at his family's grocery store

PHILADELPHIA — A man found shot and wounded at his family's grocery store in Philadelphia has died from his injuries, authorities said.

This type of policing has been occurring in the City of Philadelphia for many years. Thank God for the enormous availability of street, cell phone, and individual Police cameras, we get a clear picture of what has been covered up for years.

Dear Tribune, you forgot to mention the three people the officer was transporting were children. Can you image their trauma.....