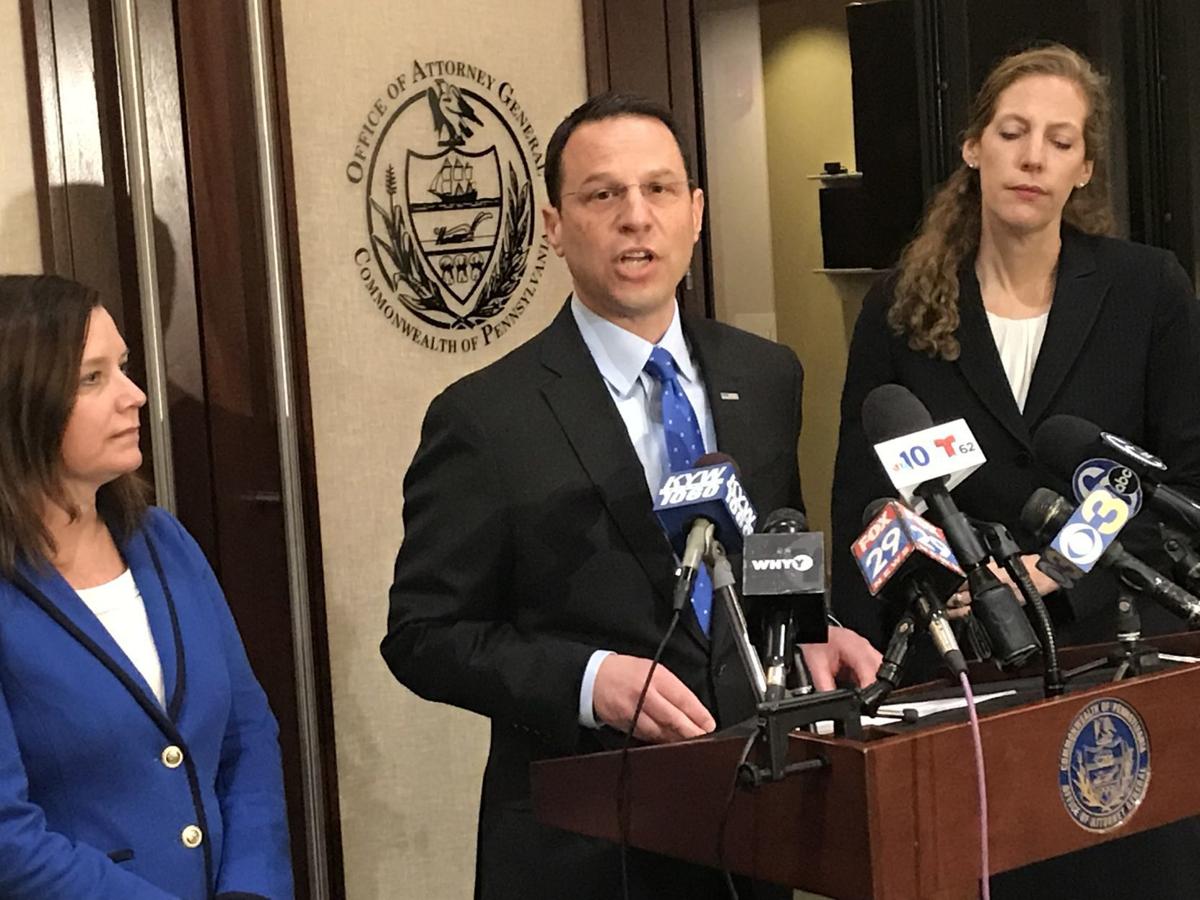 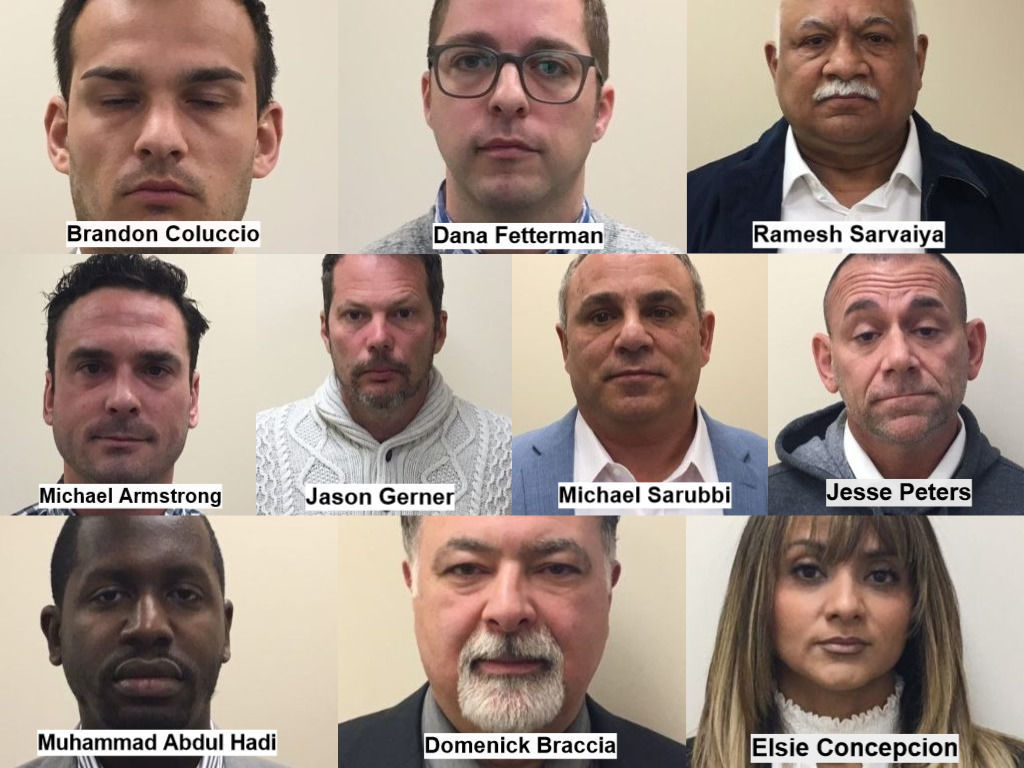 The state Attorney General and the United States Attorney’s Office announced multiple state and federal charges on Monday stemming from an elaborate insurance fraud scheme involving a drug treatment center that trapped patients suffering from addiction in a cycle of bogus treatment, almost guaranteed relapse, and netted the operators tens of millions of dollars.

“The owners and operators of Liberation Way showed blatant disregard for the well being of the people they were supposed to help, and for the opioid epidemic that is ravaging our communities,” state Attorney General Josh Shapiro said Monday. “They used these people for all they were worth. That worth was defined by insurance benefits. And the owners, Jayson Gerner and Dallas Fetterman, lived a lavish life profiting off of the addiction of others.”

Shapiro said Gerner and Fetterman collected more than $44 million before they sold Liberation Way to a private equity firm for $41.6 million.

Gerner, 35, of Shamong, New Jersey, faces charges of fraud, conspiracy and other offenses. Fetterman died from a drug overdose in 2017.

Authorities seized more than $14 million from the investment accounts of Gerner and Coluccio. Shapiro said the seized funds will be used to pay restitution to the victims.

The charges were the result of an 18-month grand jury investigation.

Liberation Way opened in 2015. With offices also located in Bala Cynwyd and Fort Washington, Shapiro said, Liberation Way orchestrated an elaborate scheme that included illegally securing and paying premiums for patient insurance policies so that it could bill insurance companies for treatment that was sub-standard and oftentimes medically unnecessary.

Liberation Way allegedly used fraudulent information to make sure patients qualified for “high-end” or “platinum” coverage, so it could get reimbursement at the highest possible rate.

Unable to pay insurance premiums on patients’ behalf, employees hid the source of funds by paying with cash, pre-pad Visa gift cards, and bank accounts of two nonprofit organizations established by and at the direction of Liberation Way owners, authorities said.

Licensed only for outpatient treatment, Liberation Way also allegedly encouraged patients to live in company-owned, unlicensed “sober homes” to increase the amount of treatment time for which it could bill insurers. Shapiro described the homes as “unsavory and unsafe where the temptation to relapse was rampant.” Some of the housing was co-ed, considered uncommon in the treatment industry, and some employees allegedly engaged in sexual relationships with patients actively receiving treatment.

Liberation Way also allegedly ran a kickback scheme with a Florida analysis company conducting thousands of unnecessary urine tests. After the tests were received at the labs, the labs then billed insurance companies at the highest rates. Once the labs received payment from the insurance companies, they returned a portion to Gerner and Fetterman. Peters was an associate in the Florida lab.

“I cannot overstate how complex and appalling this case is in light of the opioid epidemic that is ravaging us in Pennsylvania, in Florida and across the United States,” Shapiro said. “The people who operated Liberation Way had little concern for the well being of the patients that they purported to help all because their primary motivation was greed.”

This place would never put money before helping someone with addiction. I know that in my heart they were trying to beat this fucked up system where money matters more than the patient.