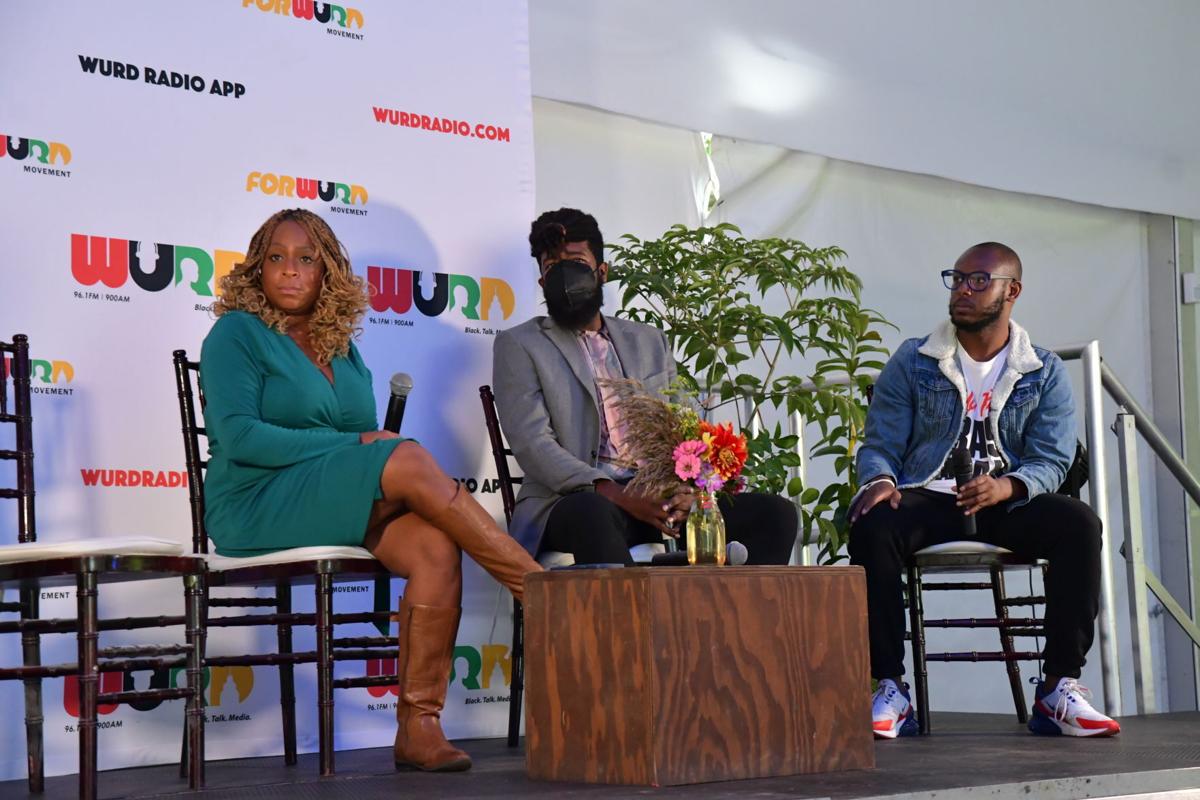 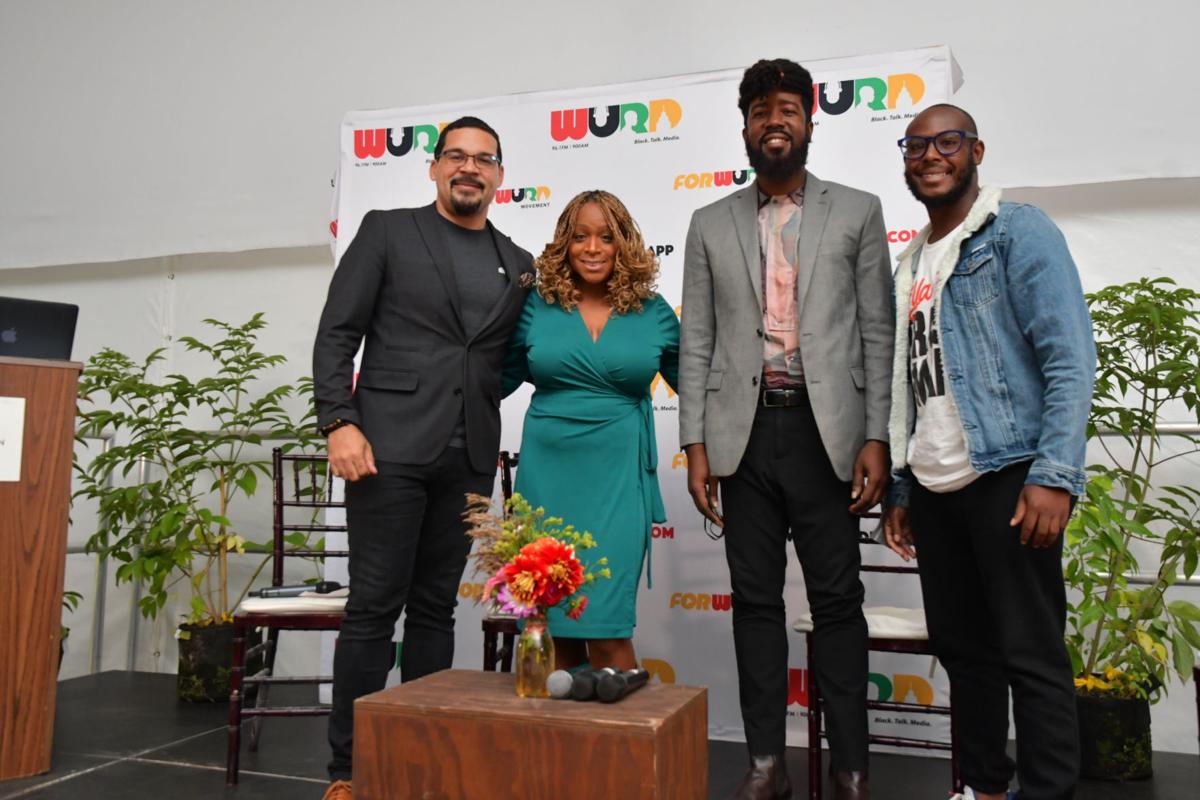 “We need African-American people to get involved, to move with a great urgent sense of activism,” he said while speaking during a panel discussion that addressed the link between violence and the environment. The discussion was part of the third annual ecoWURD Environmental Justice Summit on Monday at Bartram’s Garden in Southwest Philadelphia.

For the last 10 years, North Philly Peace Park has been encouraging Black people to occupy vacant land in their communities and implement a very aggressive program of developing local food sources, marketplaces and educational institutions.

“So when we talk about developing the vacant land, it’s really clear for us that we’re not talking about putting a bench out, not putting some flowers out,” Joshua said.

“We’re talking about full-blown community-controlled development. Our community has the talent. The city has the resources. What we need is a movement to envision making our communities into safe spaces.”

“Right now organizations like the Peace Park are competing with developers who if they have their way they would gather up all the vacant land in Philly for high-priced housing that none of our community members could afford,” she said.

“The way that we think about and react to gun violence is racism,” she explained. “If you overlay a map of where gun violence is happening, to where Black people were denied wealth through homeownership, it’s almost a perfect fit. So the conditions that we’re seeing in our communities right now should not be a shock and they are the result of decades and decades of disinvestment.”

Gauthier says the same neighborhoods suffering from gun violence are the same areas that have a lack of economic opportunity, poor street infrastructure, poor schools and poor housing opportunities.

Terrill Haigler, Ya Fav Trashman and co-founder of the Glitter App, spoke on how addressing the city’s trash problem will positively impact neighborhoods. He highlighted how the city could invest $10 million to pay about 300 residents full-time living wages to clean the trash from 10,000 city blocks.

The summit also featured another panel discussion moderated by Charles Ellison, executive producer and host of Reality Check, on how Philly must prepare for climate crisis, especially for hard-hit underserved Black communities.

During the event, Zulene Mayfield, founder of Chester Residents Concerned for Quality Living, delivered a keynote address. She spoke on the organization’s work in fighting environmental racism in Chester and shutting down proposals for a medical waste facility, tire burning facilities and a pet crematorium.

“In our communities we have to be very careful when people talk about economic development and what that development is, because almost 90% of the time it’s something that another community will not allow,” Mayfield said.