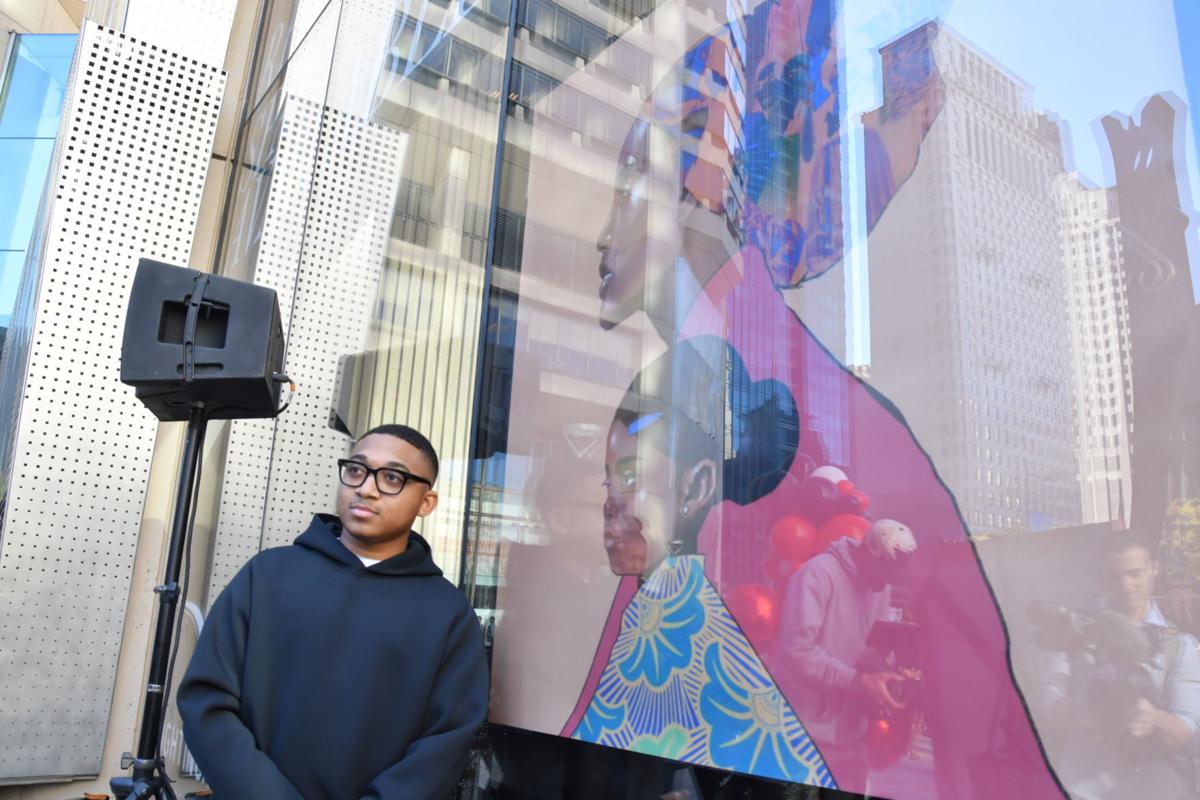 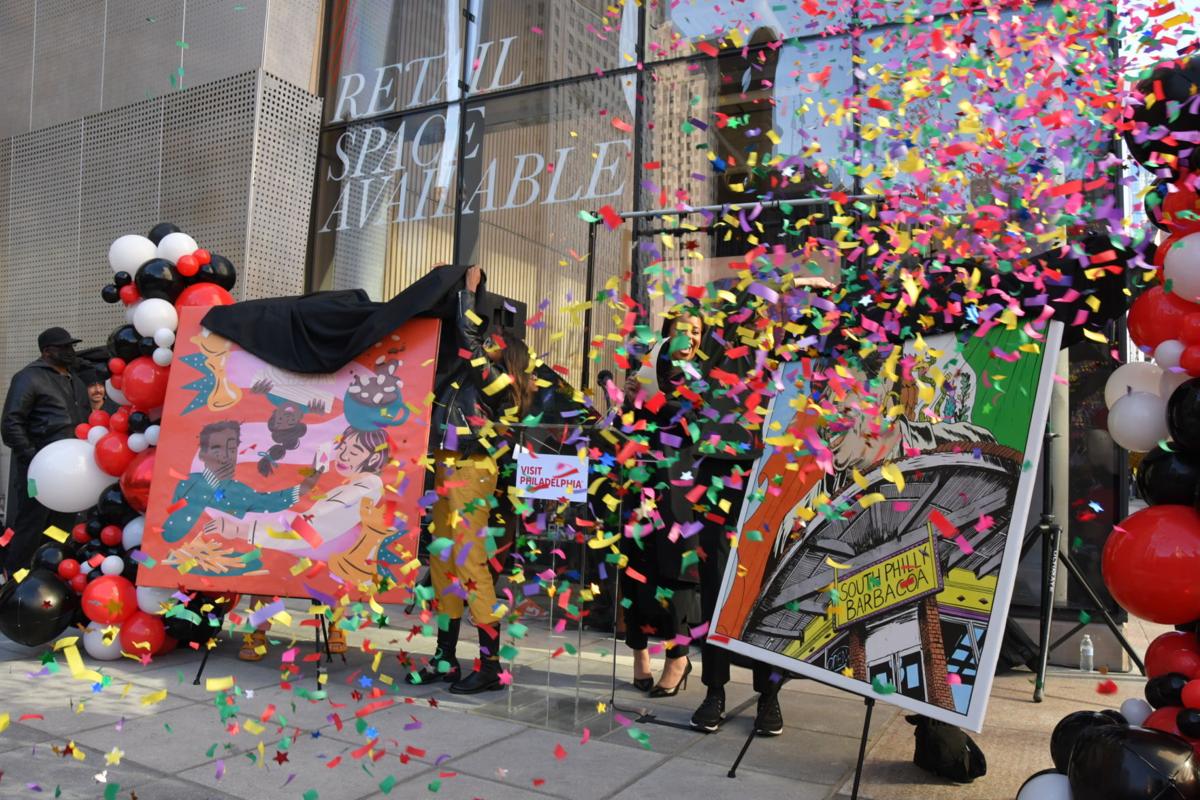 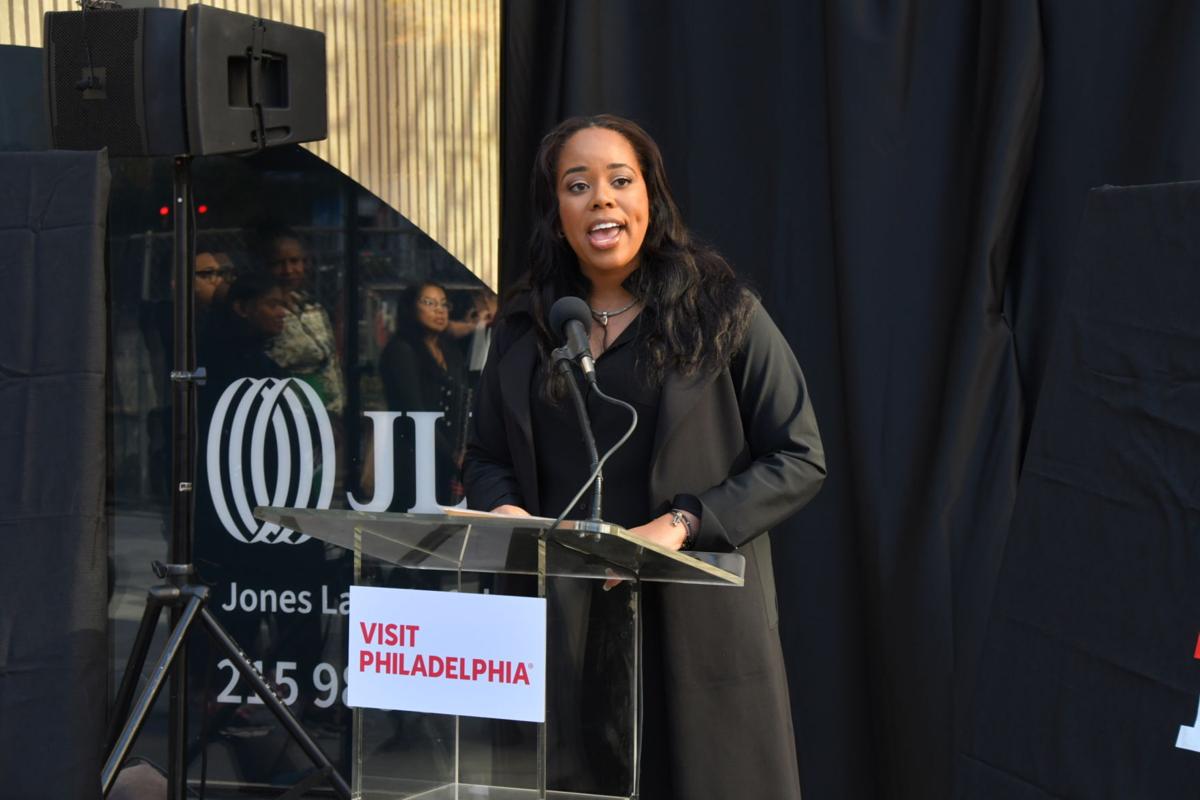 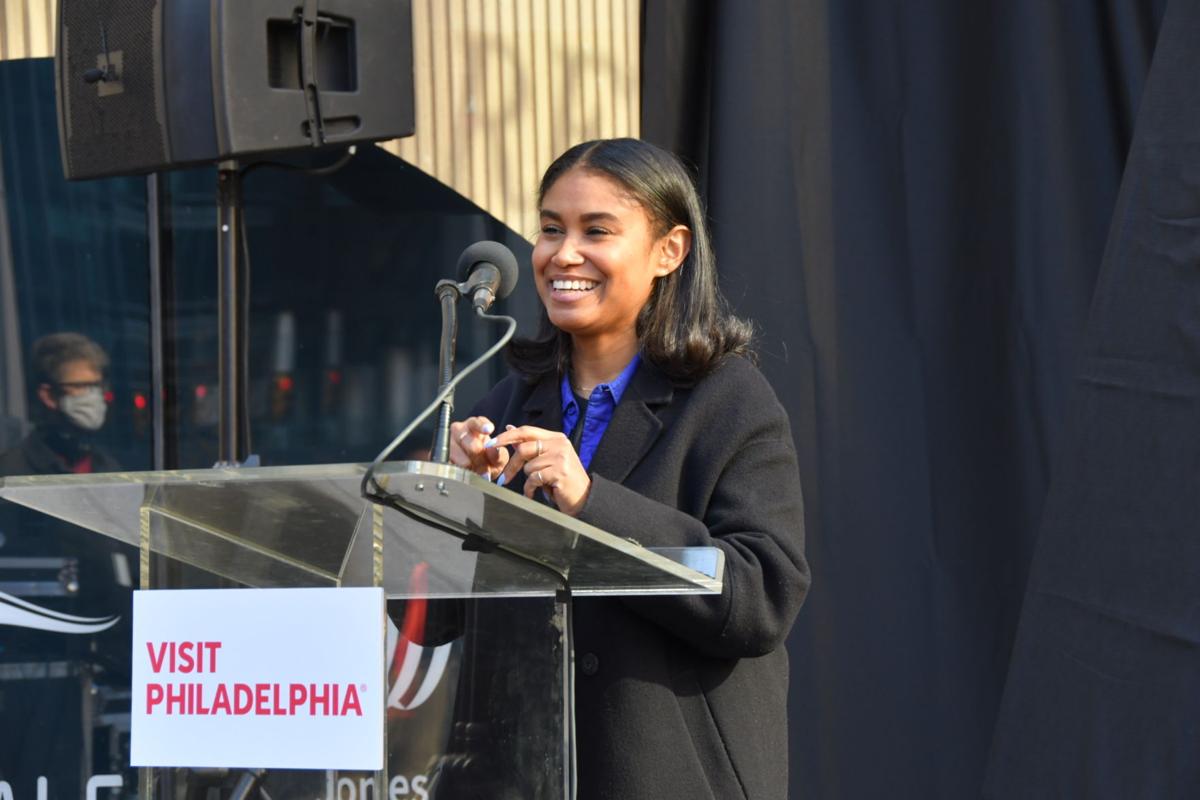 Shannon Maldonado is the owner of Yowie. Yowie is one of 24 businesses being highlighted by the Love + Grit Storefronts Project.

Shannon Maldonado is the owner of Yowie. Yowie is one of 24 businesses being highlighted by the Love + Grit Storefronts Project.

A new effort aims to beautify empty storefronts throughout the city and uplift Black-and-brown-owned businesses.

The artwork is being displayed in storefronts throughout multiple neighborhoods such as Center City, Northwest Philadelphia, Chinatown, Northern Liberties, Roxborough and Queen Village.

“We want to continue to beautify our region for both locals and tourists. That’s why the art is appearing in so many neighborhoods,” said Rachel Ferguson, Visit Philadelphia’s chief global diversity and innovation officer. “We want to encourage Philadelphians to shop Black and brown-owned businesses this holiday season and beyond. When we shine a spotlight on these businesses we are shining a spotlight on everything that our region has to offer.”

This effort is reinforced by the city of Philadelphia through the second year of its Shop Black Business Friday initiative, taking place each Friday in December. The resolution, introduced by Councilmember Cherelle Parker, aims to support the jobs, revenue and economic impact generated by these businesses.

“I love this project so much because it really demonstrates what Philly does best — that’s turning loss into inspiration and empty space into opportunity,” Ferguson added.

Curated by photographer Conrad Benner (of photo blog Streets Department) and curator Ginger Rudolph, the installation features works by Fabiola Laura, Tash Billington and Nazeer Sabree and other artists. Each artist collaborated with two businesses that served as the inspiration for their custom-made digital artwork. The project is supported by funding from the John S. and James L. Knight Foundation.

Sabree collaborated with Shannon Maldonado, owner of Yowie on his artwork titled “My Mother’s Influence.” The piece is being displayed at 1500 Market St. in Center City.

“We were trying to find something that we were inspired by and the thing that came up was our mothers,” said Sabree, whose mother was a former day care center owner. “When I was a kid, her being her own boss really inspired me. It made me really ambitious and to this day I own my own business doing art. So it was a personal project and also one for the community.”

Sabree used a combination of gouache and digital to create a collage that highlights articles focused on successful Black-owned businesses, including Yowie which specializes in home goods.

Maldonado expressed her gratitude for being able to participate in the project during the unveiling event.

“My shop is located on 4th below South Street so I know what is happening first hand down there with the vacant storefronts and what this will do to just liven up the area and bring more people to it,” Maldonado said of the initiative.

NazAarah Sabree, senior director, office of Business Services, City of Philadelphia, was on hand for the wproject unveiling. She highlighted the important impact that small businesses have on the city’s economy.

“Initiatives like Love + Grit storefront project are crucial to not only beautify our city but also promote our small local businesses,” Sabree said. “The artwork that is located around the city is in high traffic areas and it also highlights businesses in key commercial areas throughout Philadelphia neighborhoods.”

“We are hoping this project will increase visibility to these storefronts are available to rent like the one here at 1500 Market St. and we will see more business owners opening up shop,” she continued.

The initiative gives fans of the art a chance to win nearly $2,000 in prizes from the participating businesses. Participants can enter the sweepstakes at visitphilly.com/storefronts or through the QR code featured on each of the 24 pieces of art. The contest is open through Dec. 30.