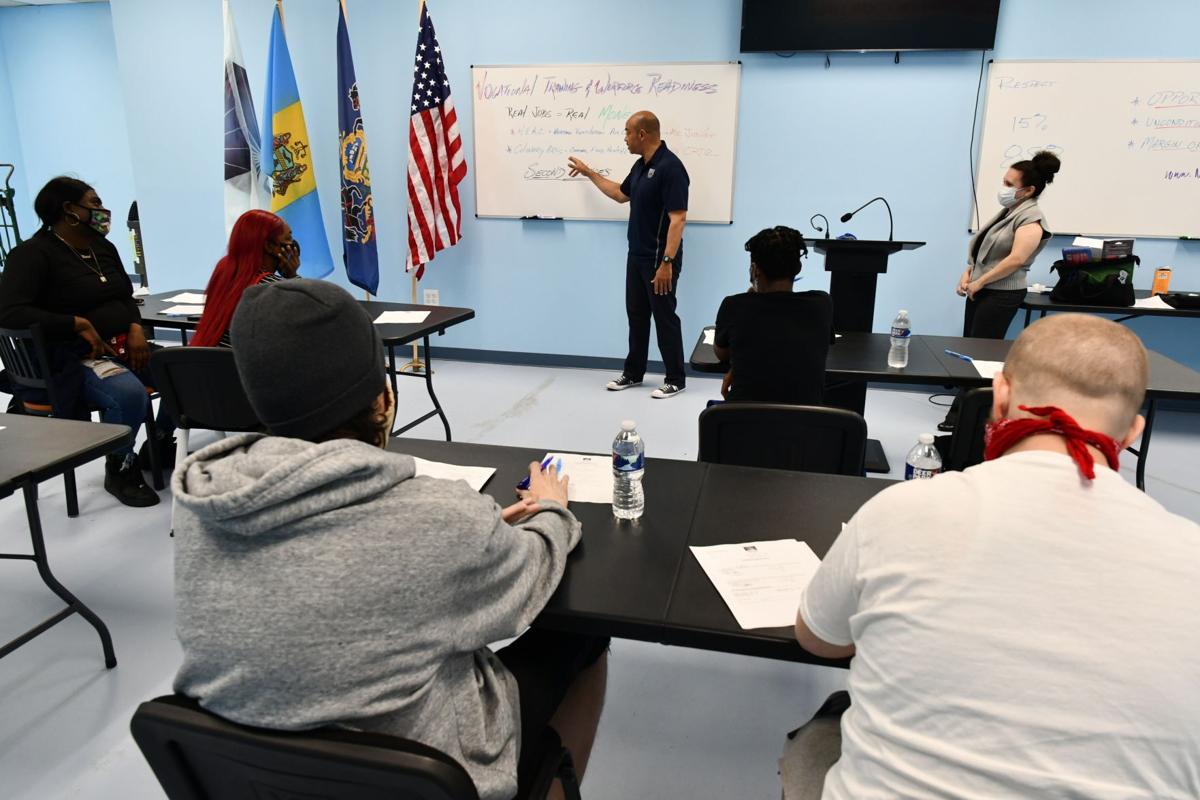 Seth Williams is the new director of the National Center on Institutions and Alternatives’ vocational training program at 801 W. Girard Ave., which offers HVAC or culinary arts training to returning or recovering citizens. 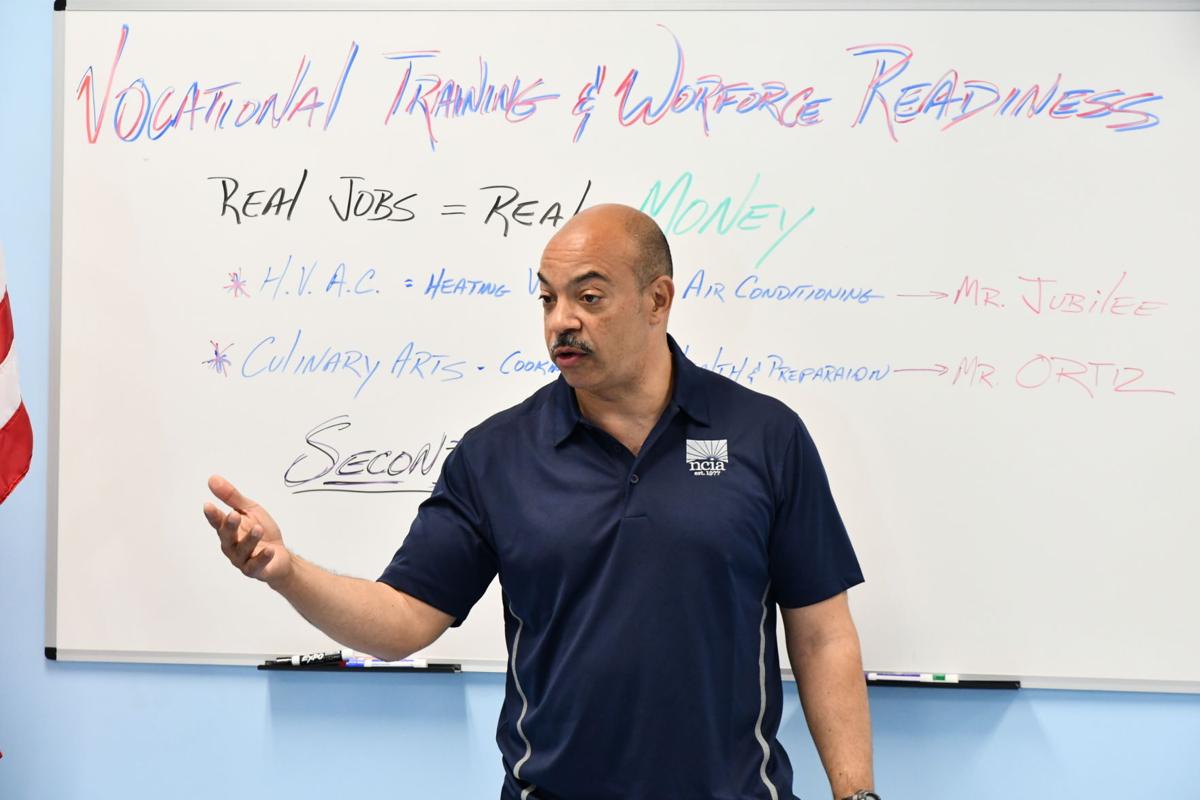 Former Philadelphia District Attorney Seth Williams says “I feel called to use the combination of my professional and personal experiences, to prevent crime, reduce recidivism, change lives and give hope.” 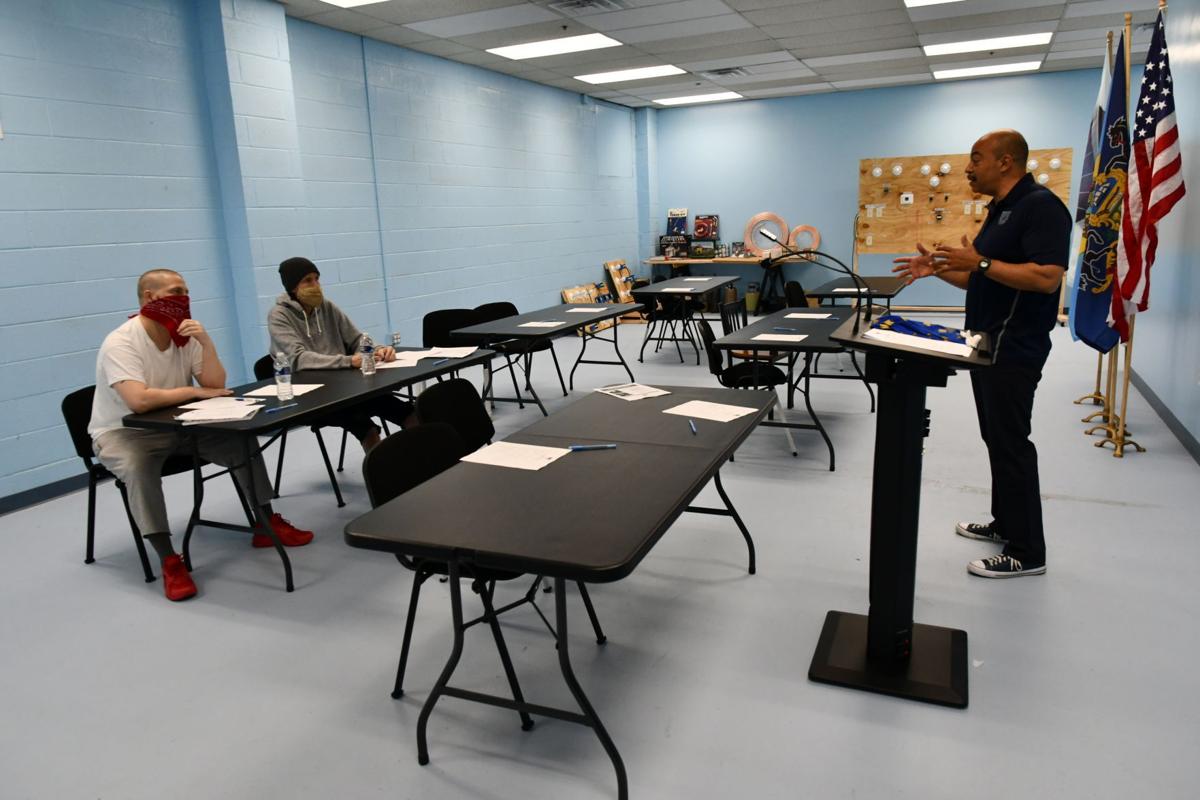 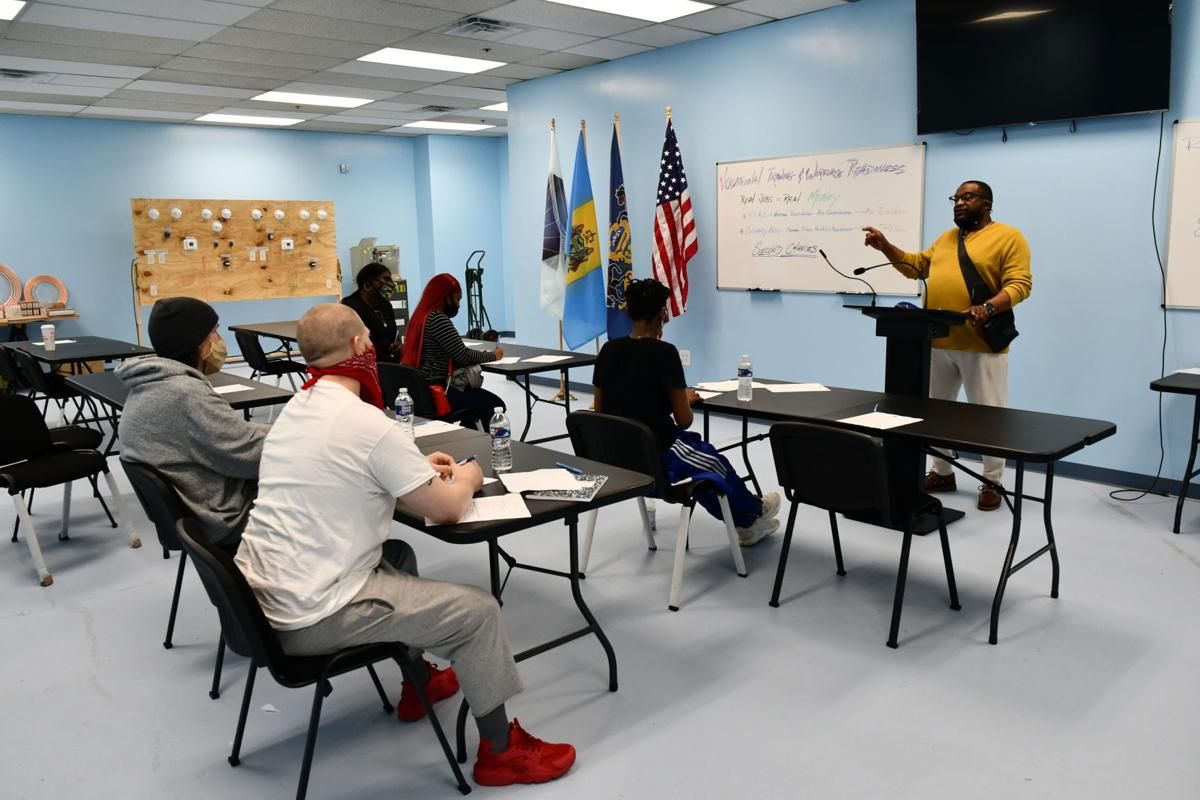 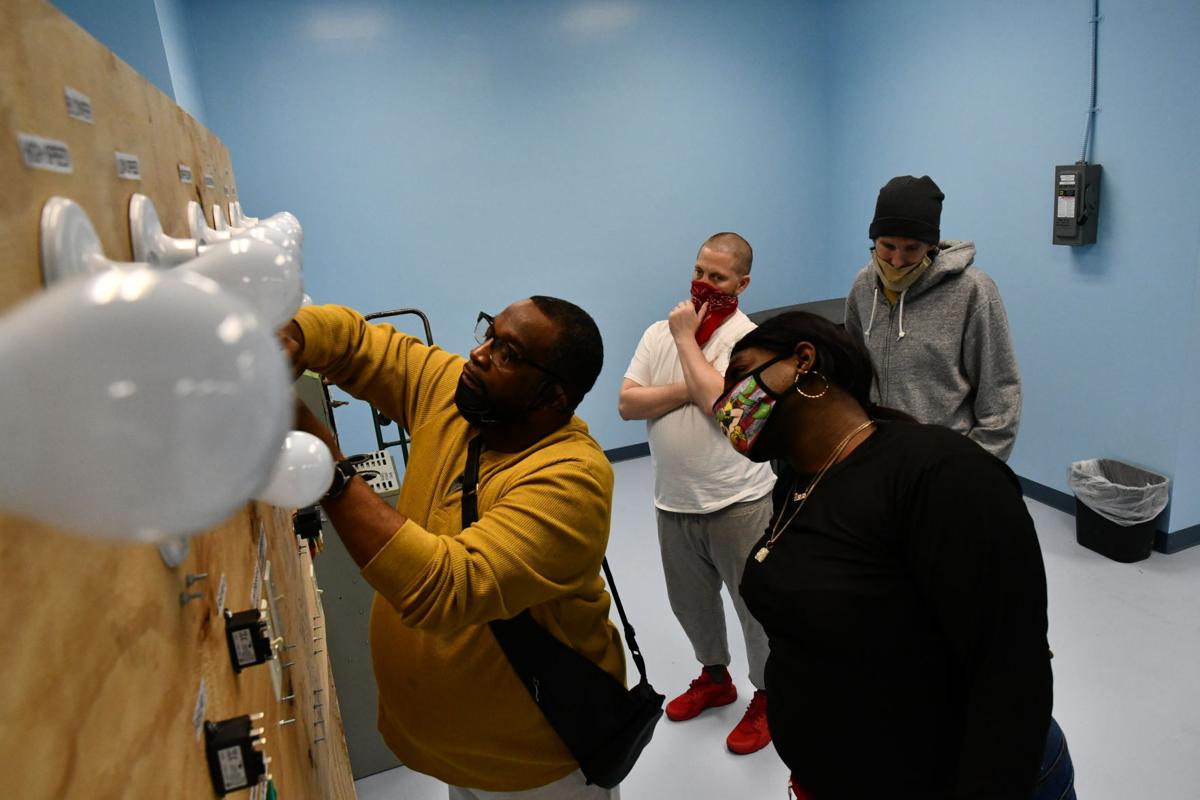 Seth Williams is the new director of the National Center on Institutions and Alternatives’ vocational training program at 801 W. Girard Ave., which offers HVAC or culinary arts training to returning or recovering citizens.

Former Philadelphia District Attorney Seth Williams says “I feel called to use the combination of my professional and personal experiences, to prevent crime, reduce recidivism, change lives and give hope.”

It’s all about second chances.

The new center is modeled after a program in Baltimore. It is a nationwide initiative, whose parent is a non-profit known as the National Center on Institutions and Alternatives (NCIA).

The prospective centers that are opening in various locations throughout the nation, are designed to help veterans, at-risk youth, people with intellectual and emotional disabilities and those with criminal records.

“We believe if we can change one life, we can change their family’s life, it changes the life of the community,” CEO Herb Hoelter said recently.

Williams says he believes the center is tailor-made for his skills in the aftermath of his Icarus-like fall from his position as Philadelphia’s first Black district attorney.

In his mask, sweats and blue shirt, a fit-looking Williams was almost indistinguishable from the rest of those at the center for an orientation last week. The program is said to already have 40 participants.

The NCIA, begun in Baltimore, has boasted a 75% job placement of vocational trainees in the past.

The organization aims to do the same in Philadelphia. Trainees typically average $18.15 per hour on their new jobs, according to NCIA officials.

Williams says he believes directing the center makes good use of both his experience as a former district attorney and as a former prison inmate. For him, heading the center is a promising step in his drive for a “second chance” for himself and others like him who may have strayed.

For Williams, it is an opportunity to redeem his tarnished name after serving close to three years in prison on the bribery charges that undercut his charismatic rise and accomplishments.

In June 2017, Williams pled guilty to taking a trip to a Punta Cana resort in the Dominican Republic with money from a business owner. It was one of 29 federal corruption charges.

According to federal officials, the business owner then turned around and asked Williams to help a friend avoid jail time.

Williams pled to one count of violation of the Travel Act, which involves a charge of traveling and using interstate facilities to promote and facilitate bribery.

Though Williams was sentenced to five years, he got out in a little less than three years for good behavior and participation in a substance abuse program.

Williams admitted that he did try to “self-medicate” through martinis and Jack Daniels as a district attorney to soothe some of the trauma of the job as well as the “full-bodied contact” of Philadelphia politics in which he could trust no one.

He said substance abuse is one more thing he has in common with many of those who may come to the center.

“I’m now much happier,” said Williams of his post-DA and post prison life. As he sat in his new office in the bowels of 801 W. Girard Ave., he proudly pointed out an open Bible in front of him. A black English racer he rides to work was tucked away in a corner of the office.

He said he sees a lot of supportive Philadelphians during his commute.

“I catch SEPTA and ride my bike to work,” Williams said. “People tell me on SEPTA to keep my head up. Cars honk at me when I’m riding my bike.”

He added, “Now I know God speaks to everyone, you just have to listen.”

Before his appointment, Williams, 54, had increasingly been in the public eye following his April 2020 release.

“I feel called to use the combination of my professional and personal experiences, to prevent crime, reduce recidivism, change lives and give hope,” Williams said last week as he helped carry metal tables and folding chairs into a room for an orientation. He says he believes his new position gives him an opportunity to utilize what he knows now about getting out of jail and being at the bottom of society’s caste system.

“I lost everything,” said Williams of his conviction and subsequent incarceration. Among the passports to a normal life he lost were his law license, his city pension and military pension, his house, his political and military career, and his wife and family.

His downfall was such that even an inmate threatening to commit suicide was talked out of it after he saw Williams.

“That’s Seth Williams,” Williams quoted the inmate as saying. “If he can go on living after losing everything I can too.”