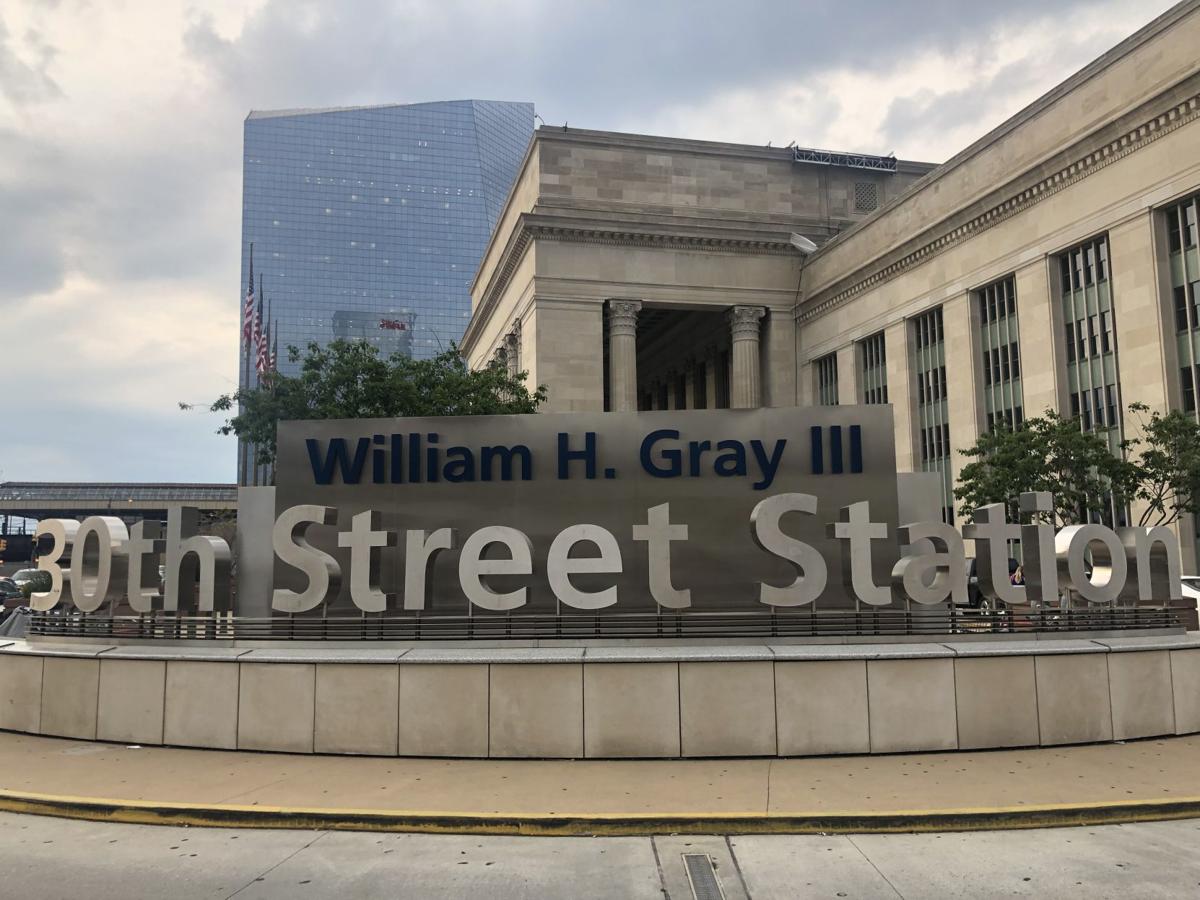 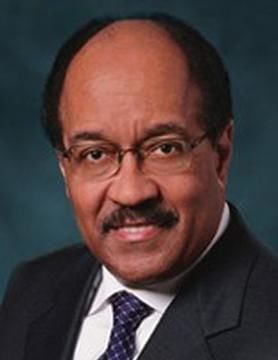 “We are proud to announce our agreement with the William H. Gray III Memorial Foundation to rename Philadelphia’s 30th Street Station and honor the legacy of the late Congressman Gray, who devoted his career to helping the great city of Philadelphia,” Amtrak spokesman Jason Abrams said. “Travelers and visitors will now be able to celebrate his life dedicated to public service every time they visit or travel to and from the station through the statue, commemorative plaque, signage that will adorn the station.”

Gray is among the most significant and influential politicians in Philadelphia's history.

"We are thrilled to be paying tribute in his beloved Philadelphia," said Justin Gray, son of the late congressman and chairman of the William H. Gray III Memorial Foundation. "This has taken time. That process has been a worthwhile endeavor, and we feel we have a good partner with Amtrak and that we’ll have a fitting memorial for my father.”

"This will be something in terms of the station that will be forever," he said. "It’s a great day for Philadelphia, Pennsylvania, and great day for our country.”

President Barack Obama signed the bill into law in August 2014, but nothing happened until last summer, when signs showing the new name of the station were installed in front of it.

The William H. Gray III Memorial Foundation will cover the costs of a statue, memorial plaque and other signage that will go up at the station.

Gray represented the 2nd Congressional District from 1979 to 1991; during that time, he was the first African American to lead the House Budget Committee and the first to serve as minority whip.

He was, and remains, the highest-ranking member of the Pennsylvania delegation to ever serve in Congress.

After he left Congress, he served as president of the United Negro College Fund, and is credited with raising more than $1.58 billion for the organization.

Gray’s advocacy against apartheid played a key role in helping to dismantle the racist system in South Africa.

He also served for years as minister of Bright Hope Baptist Church.

Bright Hope Baptist Church today will present a check for $102,000 to the William H. Gray Memorial Foundation, the leader in the effort to ren…