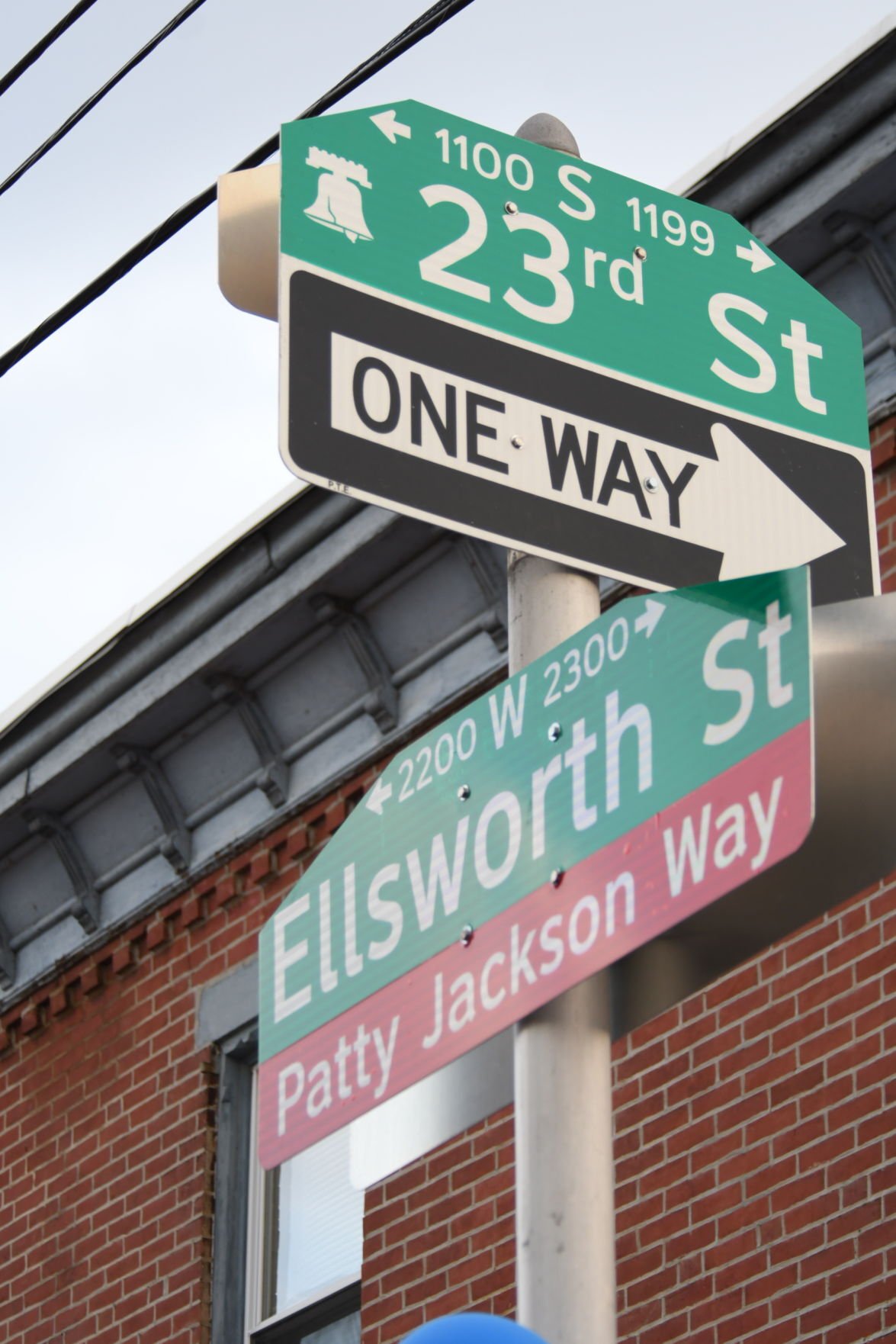 City Councilmember Kenyatta Johnson sponsored the legislation for the ceremonial renaming of the 2300 Block of Ellsworth Street to Patty Jackson Way. 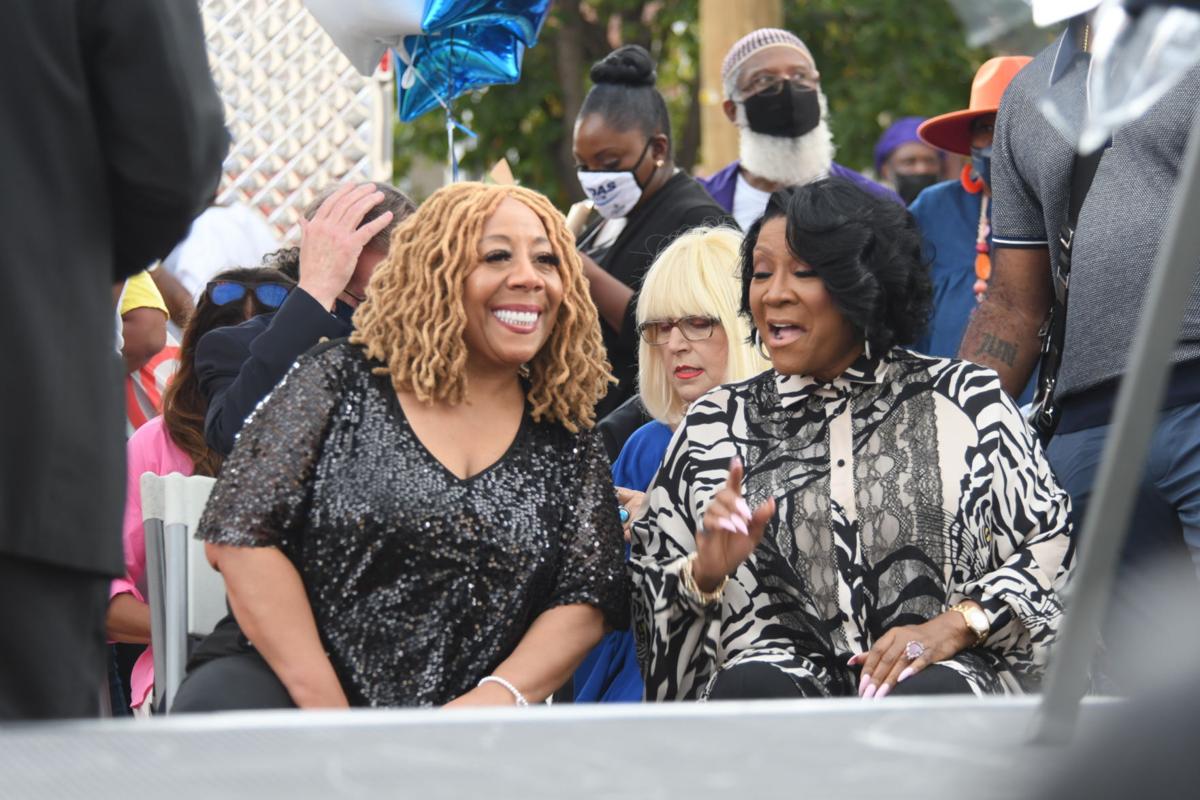 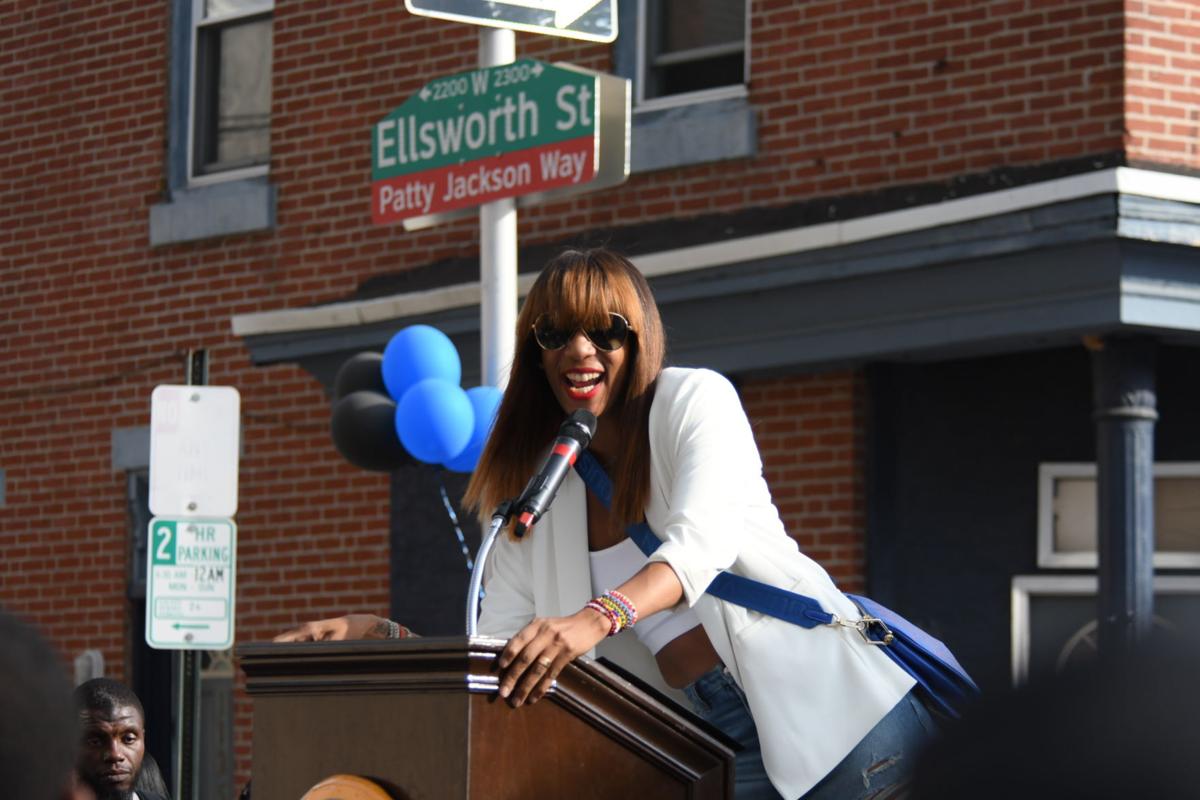 Oshunbumi Fernandez West, CEO of the ODUNDE Festival was one of many speakers during Friday’s event on the new Patty Jackson Way. 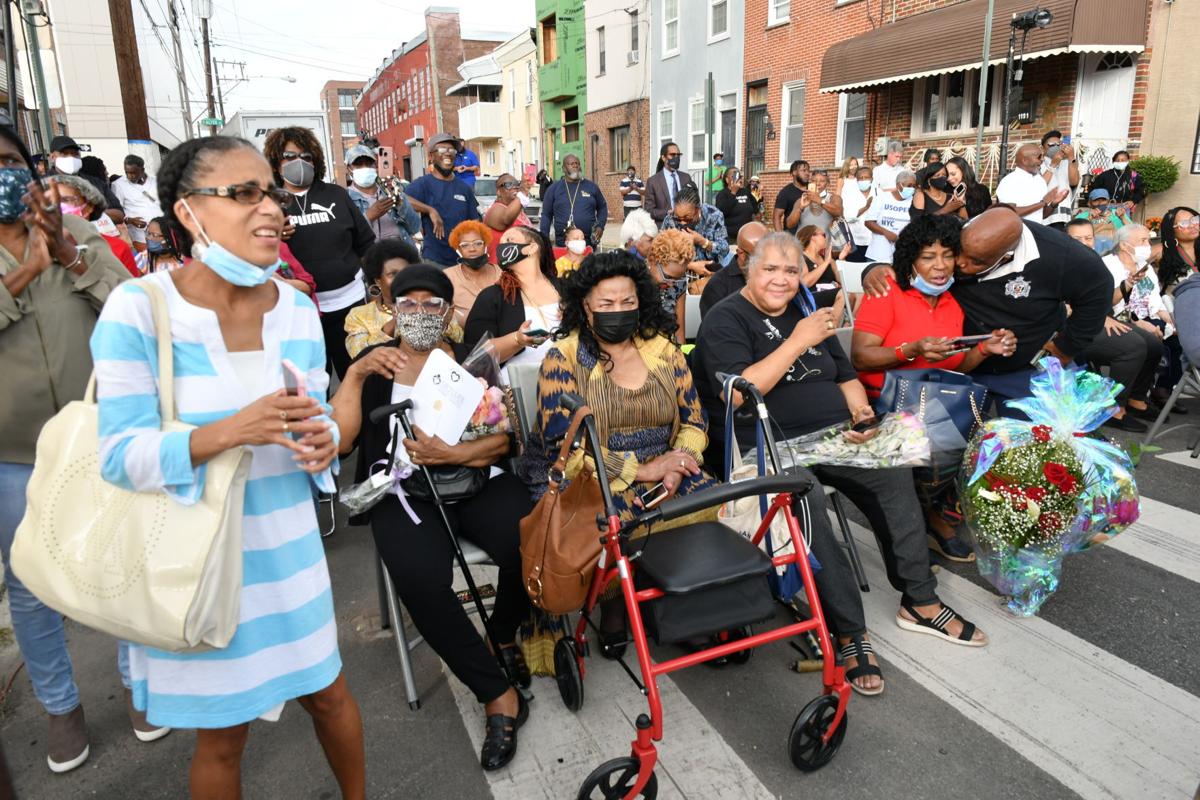 A crowd showed up to help honor radio personality Patty Jackson at a ceremonial renaming of the 2300 Block of Ellsworth Street to Patty Jackson Way. —TRIBUNE PHOTOs/ABDUL R. SULAYMAN 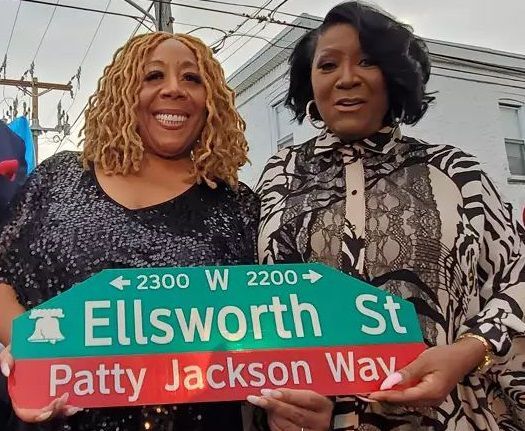 City Councilmember Kenyatta Johnson sponsored the legislation for the ceremonial renaming of the 2300 Block of Ellsworth Street to Patty Jackson Way.

Oshunbumi Fernandez West, CEO of the ODUNDE Festival was one of many speakers during Friday’s event on the new Patty Jackson Way.

A crowd showed up to help honor radio personality Patty Jackson at a ceremonial renaming of the 2300 Block of Ellsworth Street to Patty Jackson Way. —TRIBUNE PHOTOs/ABDUL R. SULAYMAN

Legend. Ever wonder what it takes to be a legend? In a world where many want to be “instafamous,” do people really know what is required to make it to that level?

Patty Jackson has shown during her 39 years in the radio industry that greatness requires hard work, discipline, sacrifice, persistence, great attitude and giving back.

Her work ethic and dedication to her community over the years has transformed Jackson into a living legend. She now rightfully has a street at 23rd and Ellsworth streets ceremonially named “Patty Jackson Way.”

A South Philly girl, Jackson started her career in broadcasting at Southwark Motivation High School where she was the morning announcer on the school’s PA system. Little did she know she would become a radio legend.

Heard daily on WDAS-FM, Jackson has worked at several stations of all formats including Urban, Urban AC, Pop and even Country — a true radio pioneer.

“I started the 411 as a child. I remember running down this street telling everyone in the neighborhood that Elvis had died,” Jackson said. Hundreds gathered on that same street to watch Jackson receive Friday’s honor.

It was a star-studded and emotional event. Musician Carol Riddick spoke of their friendship and how she watched Jackson manage the ups and downs of life with ease and grace.

Soul jazz musician Jeff Bradshaw and neo-soul duo Kindred The Family Soul were also there to recognize Jackson’s contributions. They also talked about her delicious cooking and how she helped them throughout their careers.

“You are as authentic as they come,” said singer Kathy Sledge of Sister Sledge. “Not only do you exude love, but you are love. You light up the airwaves with your spirit. You have a smile that lights up the room. It’s like sunshine. So whenever you walk down Patty Jackson Way. It has a whole new meaning: the sunny side of the street.”

Entertainer Patti LaBelle was there to support Jackson as well and stood next to her throughout the entire ceremony. Members in the crowd joked, yelling out “it’s Patti and Patty!”

During the dedication, LaBelle said, “I love her and I will do anything for her. Congratulations my dear friend.”

In true Jackson fashion, she used her acceptance speech to thank others. She took the time to mention everyone who has helped her in some way. Not just in her radio career, but also in her entire life.

She shouted out people in the crowd and talked about their significance to her. In an emotional moment she spoke about not having her parents with her to see this honor and about recovering from a stroke that had initially left her unable to walk and see.

“It was God because he had more planned for me,” Jackson said.

She also talked about the artists, community leaders, co-workers, family, friends, media people and listeners who showed up to support her.

“Over the course of my career I’m sure that I’ve touched them in some way,” Jackson said. “I’m honored because that’s what I aim to do. To touch people and encourage them.”

In Jackson’s true “auntie” fashion, she used this moment to give advice, “Find something that you love and you’ll never work a day in your life.”

When asked how the living legend title sits with her, Jackson warmly smiled, laughed and said, “I still have to go home and cook! But it feels good!”