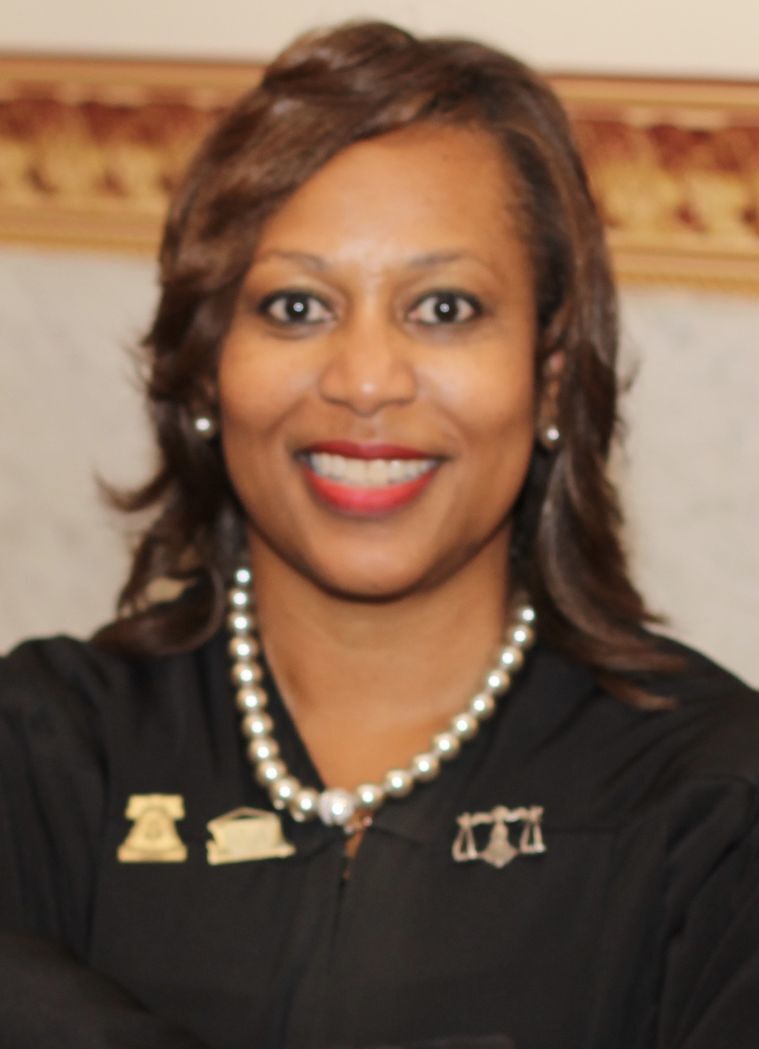 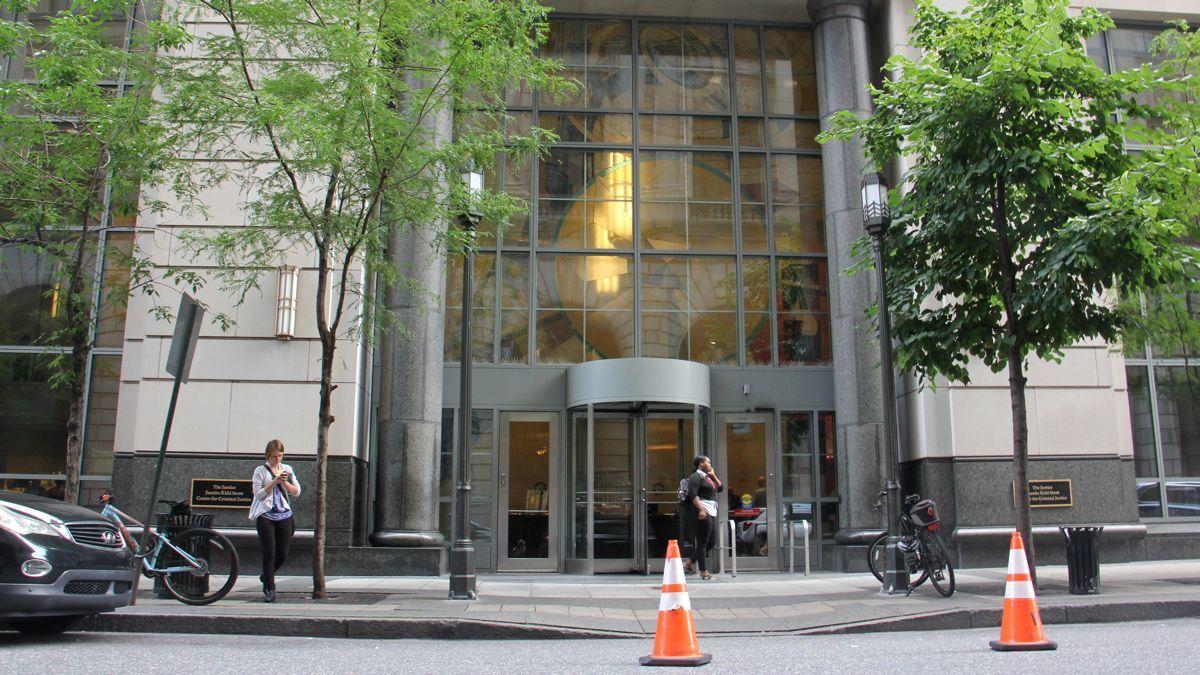 A Philadelphia judge and a local civil rights lawyer are raising the alarm over an ongoing culture of racial resentment and tensions inside the city’s court system.

In a scathing letter to the First Judicial District of Pennsylvania (FDJ) judges this past week, Municipal Judge Karen Y. Simmons and Michael Coard demanded the FDJ immediately address the systemic inequities in the court’s culture detailed in a July report.

Coard, a civil rights lawyer, faulted the FDJ for failing to implement a series of recommendations laid out in the report conducted by the Center for Urban and Racial Equity (CURE).

“The fire department told you that it’s not just smoke. It’s a fire. Do something about it,” said Coard in a Friday interview.

In their letter, Simmons and Coard called on the FDJ to create an independent office to immediately put in place and oversee the report’s recommendations and to circulate the state Supreme Court’s policy on non-discrimination and equal opportunity to all employees.

Simmons and Coard sent the letter to President Common Pleas Judge Idee C. Fox, chairwoman of the Administrative Governing Board, and other judges and administrators on the board on Wednesday. The board is a panel of judges that oversees court management.

Fox did not directly address the issues and recommendations Simmons and Coard raised in a response letter on Friday.

She said the makeup of the governing board is scheduled to change on Nov. 2 but leadership will remain focused on equity and the CURE report.

“While our leadership will undergo changes, the work of making our system more equitable, by using CURE’s findings, will continue to be a central focus of this Board,” Fox said in the letter.

FDJ spokesman Gabriel Roberts did not respond to questions about what, if any, specific steps the leadership is taking to address the issues detailed in the CURE report.

Common Pleas Judge Sierra Thomas Street, former chairwoman of the Clifford Scott Green Judicial Council, said in an email that she was concerned about the issues raised by Simmons and Coard.

Street said now is the time to raise awareness and apply pressure regarding injustice in the city’s court system, which is the largest and most diverse in the state.

“I hope and also have reason to believe that our court leadership will act accordingly and begin to address these issues with conviction, transparency and in a timely manner,” Street said.

CURE, an independent organization, laid out the racial and other issues in an equity organizational assessment that it completed in 2019 for the governing board.

The governing board withheld the report until July when it publicly released the report under pressure from city legislators and others.

The CURE report found a “troubling pattern of racial resentment” among some white staff and judges, which was “often expressed as a disbelief that institutional and structural racism exists and belief that reverse racism is as significant as racism against people of color,” the report found.

The report noted one white judge who said, “Black coalitions seem to now rule.” And a white employee said, “[a]s far as ‘ethnicity,’ in my life experience, he who cries ‘racism’ is usually steeped in racism.”

Simmons herself was the victim of discriminatory behavior two years ago. She received an anonymous, racist letter in her chambers when she was running to become president judge of the Municipal Court.

A scathing report found a “culture of nepotism, mistrust and racial tension constantly brewing” at the city’s courts and a “troubling pattern …

Coard: Do many Philly judges deny that Black Lives Matter?

I am proud to say that on July 5 during the “Race and Racism in the Courtroom” segment of my weekly Radio Courtroom show on WURD96.1 FM, I bro…