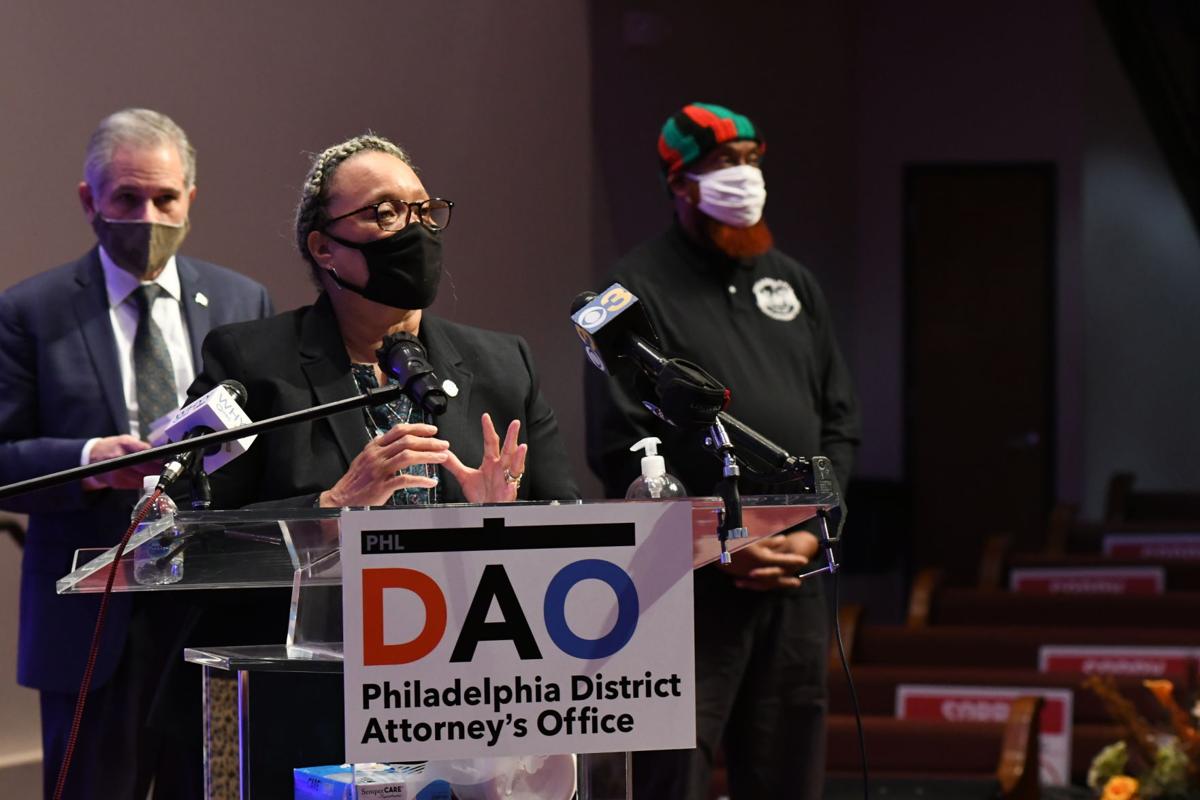 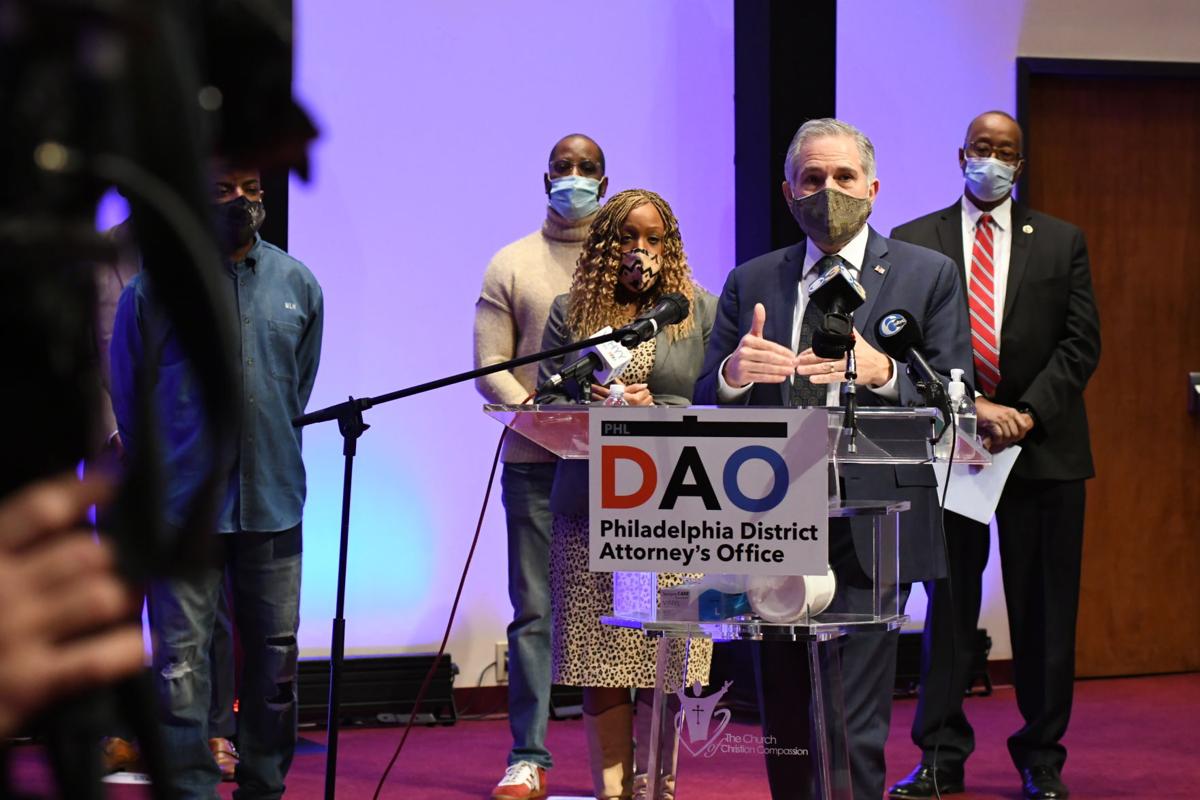 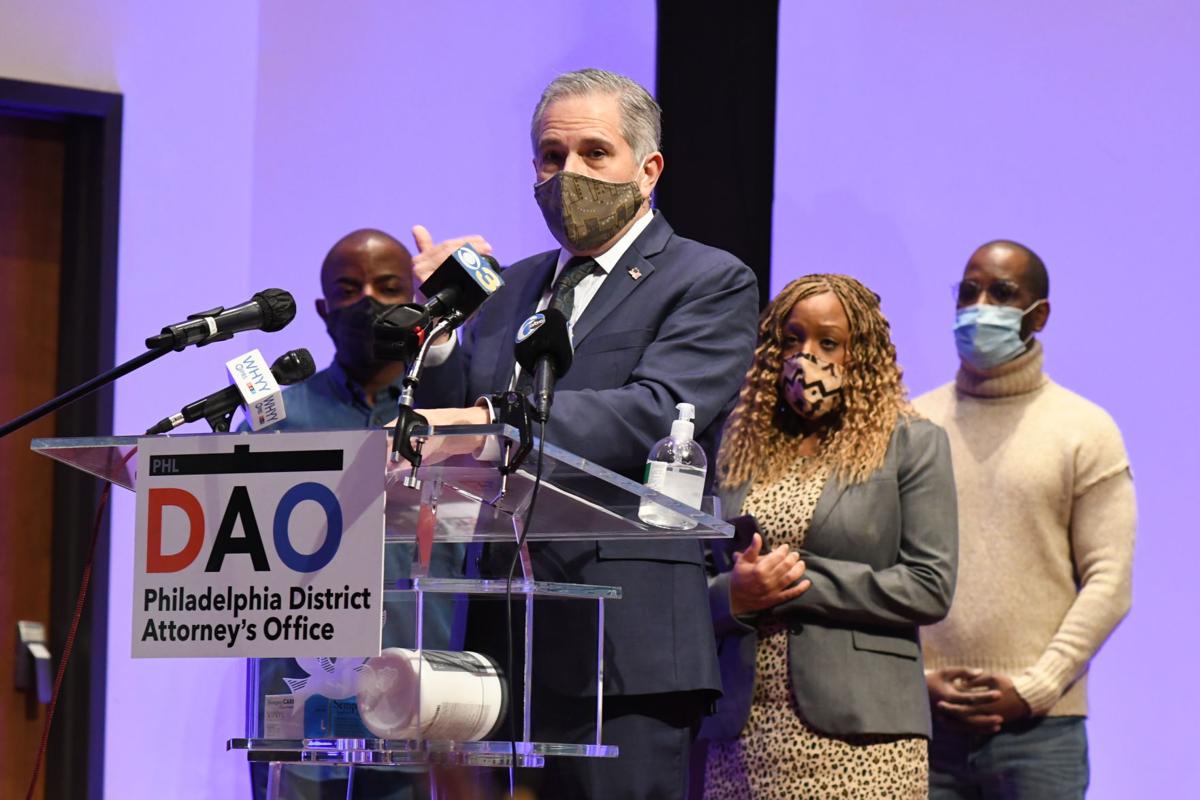 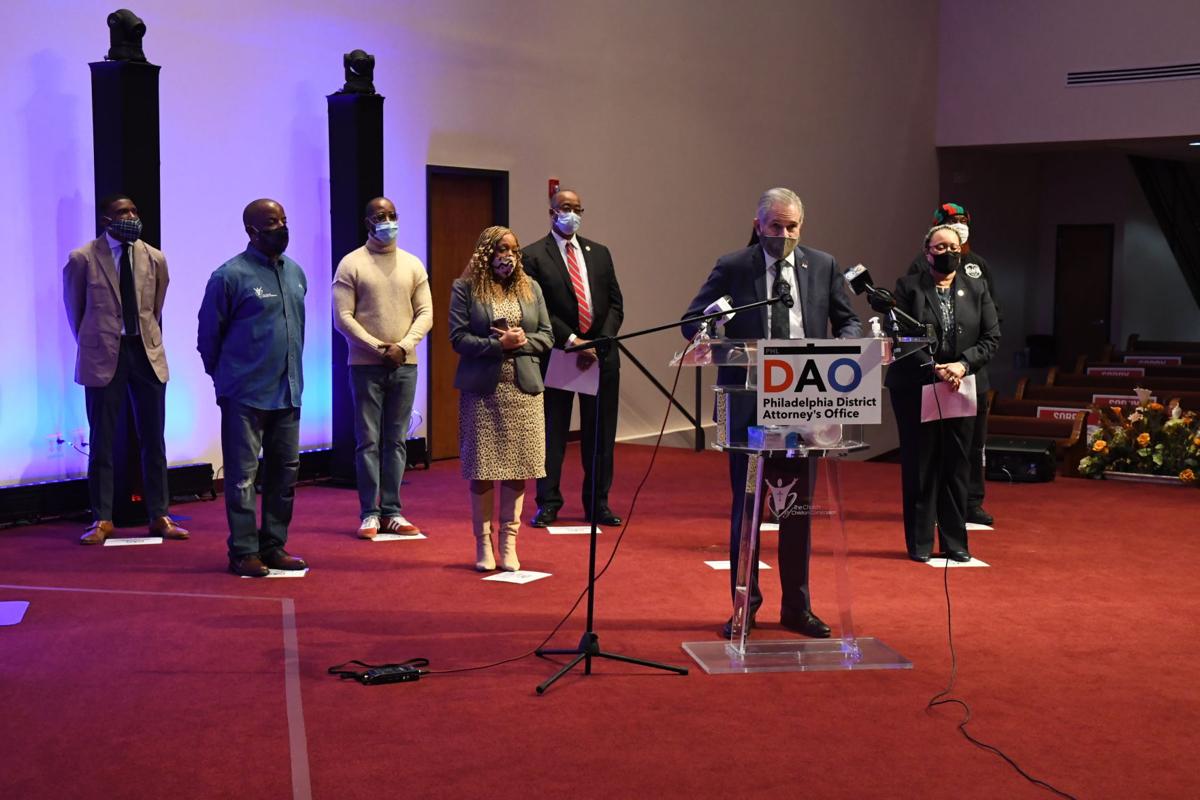 A program that provides direct support to families who have lost a loved one to homicide will continue for the next three years.

The Crisis Assistance, Response and Engagement for Survivors program, known as CARES, received $1.2 million in new funding from the Pennsylvania Commission on Crime and Delinquency.

CARES is based in Philadelphia District Attorney Larry Krasner’s office. Krasner, who launched CARES in 2018, said the program was “absolutely critical” at a time when the homicide rate has spiked to a three-decade high.

“We are in a moment when the community and all of law enforcement, victims and survivors, need as much help as they can possibly get,” Krasner said during a news conference on Monday at the Church of Christian Compassion in West Philadelphia.

Krasner, a Democrat, is widely expected to seek re-election for a second term as district attorney, although he has not officially declared his re-election bid. The primary is May 18.

Myra Maxwell, director of CARES, said the program helped more than 820 individuals last year and provided more than 4,000 services. The new funding will pay for two vehicles as well as three full-time employees and 11 part-timers, who have experienced losing a loved one to homicide.

CARES staff communicate with the Philadelphia Police Department when a homicide occurs. Peer crisis responders are then dispatched to speak to the victim’s family members to offer services and support. The program is expected to launch a crisis hotline this year.

Maxwell, who is the pastor of Trinity United Methodist Church, said CARES staff also work with many people — especially young Black men — to “think through the anger” following a homicide.

“We have to make sure that we are addressing their anger issues because in the immediate aftermath of a homicide, they are absolutely angry,” Maxwell said. “And in that anger, sometimes it leads them or may lead them to do other things — to think about committing a crime themselves.”

The homicide rate in 2020 rose 40% over the previous year to reach 499 homicides, a total not seen since there were 500 in 1990. The city’s killings overwhelmingly affect African-Americans, who account for 86.5% of all victims, far outpacing their 44% share of the city’s population.

Black Philadelphians also are the overwhelming victims of shootings, accounting for 84.4% of the 2,246 shooting victims last year, according to the police department.

The city has logged 13 killings in 2021 as of Sunday, up 86% compared with the same time last year, according to the department.

Councilwoman Jamie Gauthier, whose 3rd District includes part of West Philadelphia, said the city is in the midst of one of the worst spikes in gun violence in its history, much of which has occurred in her district.

Gauthier said gun violence was tearing communities apart and yet the “city as a whole has not appreciated the severity of the gun violence crisis that we are experiencing.”

“Here in West and Southwest Philadelphia, we do not have the luxury of turning a blind eye to this issue,” the councilwoman said.

Kayzar Abdul-Khabir, a West Philadelphia activist who works with the district attorney’s office, called on entire communities — residents, community groups, houses of worship, elected officials — to unite in order to solve the issue of gun violence.

“We cannot be separate organizations; we have to do it together. … Everyone has to be involved,” said Abdul-Khabir, executive director of the West Philadelphia community organization Community Solutions CDC.

Rep. Dwight Evans had a view of the U.S. Capitol from his office across the street as he watched a mob of President Donald Trump’s supporters …

According to newly released data by the city, African Americans are under-represented among those who have received COVID-19 vaccinations. The…

Philadelphia marked 2020 as its most violent year in three decades with Black residents overwhelmingly the victims.