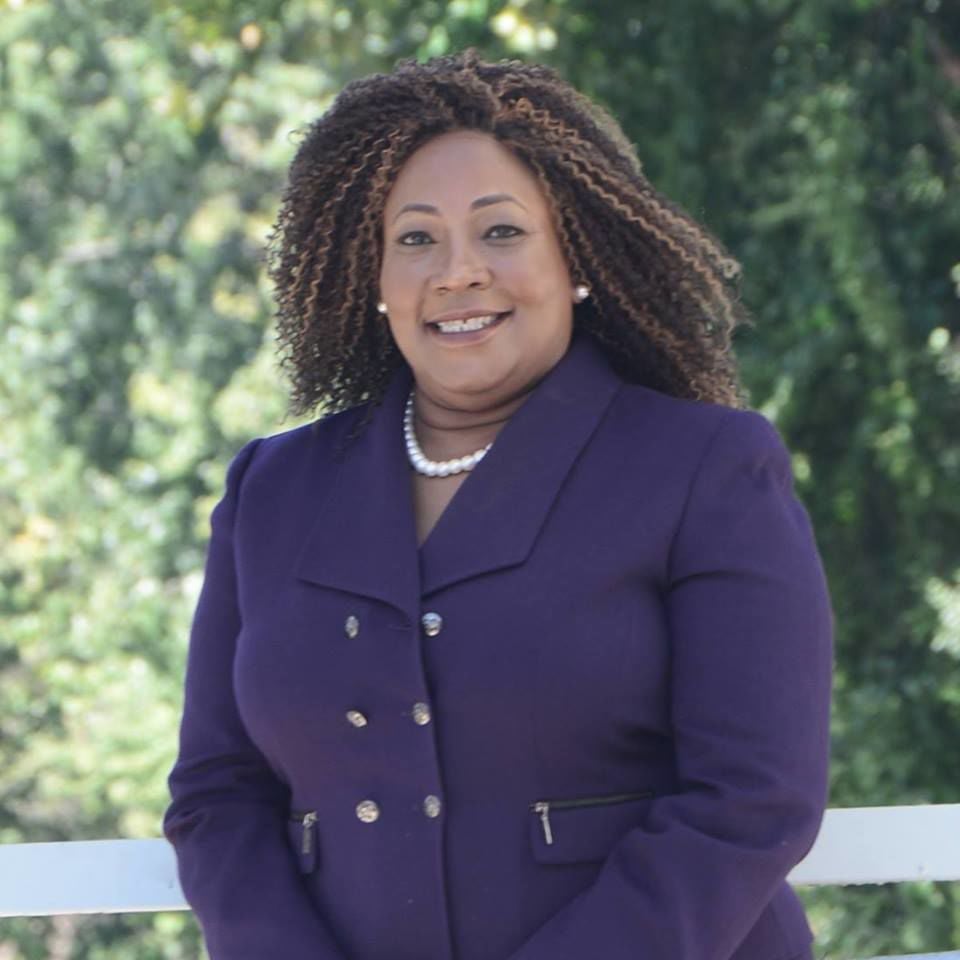 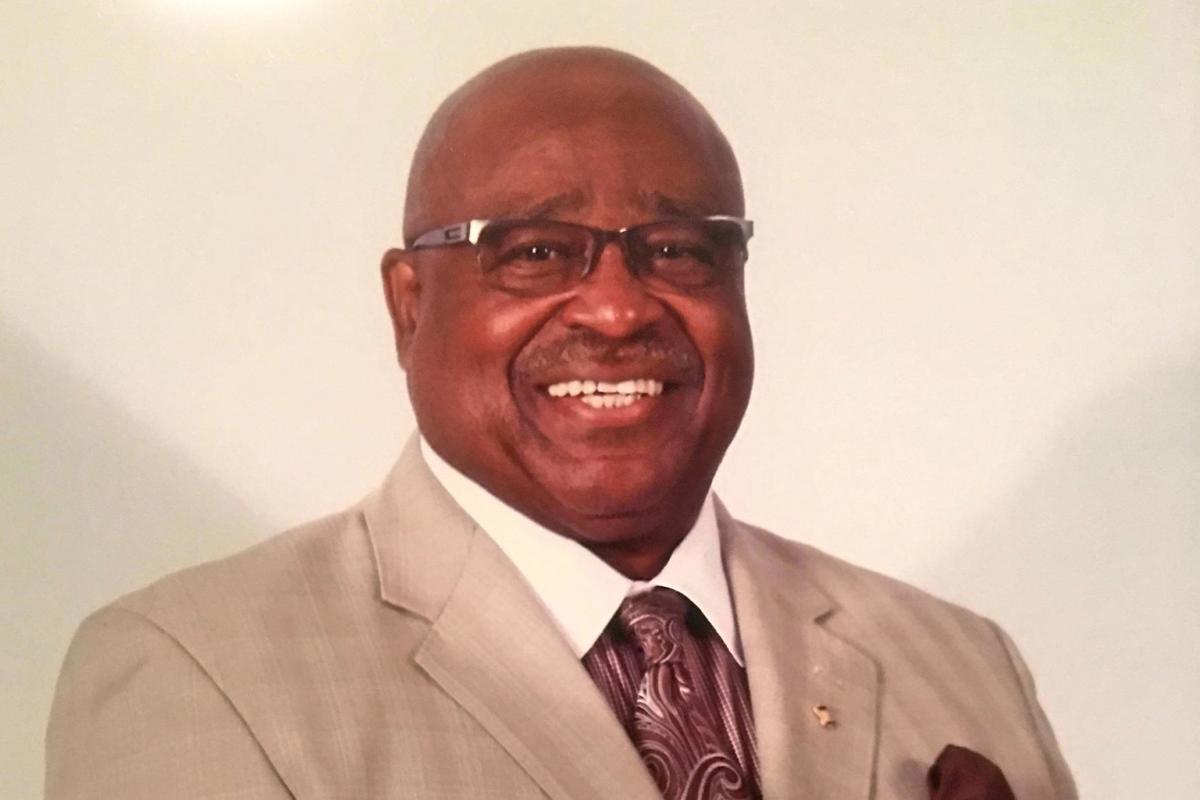 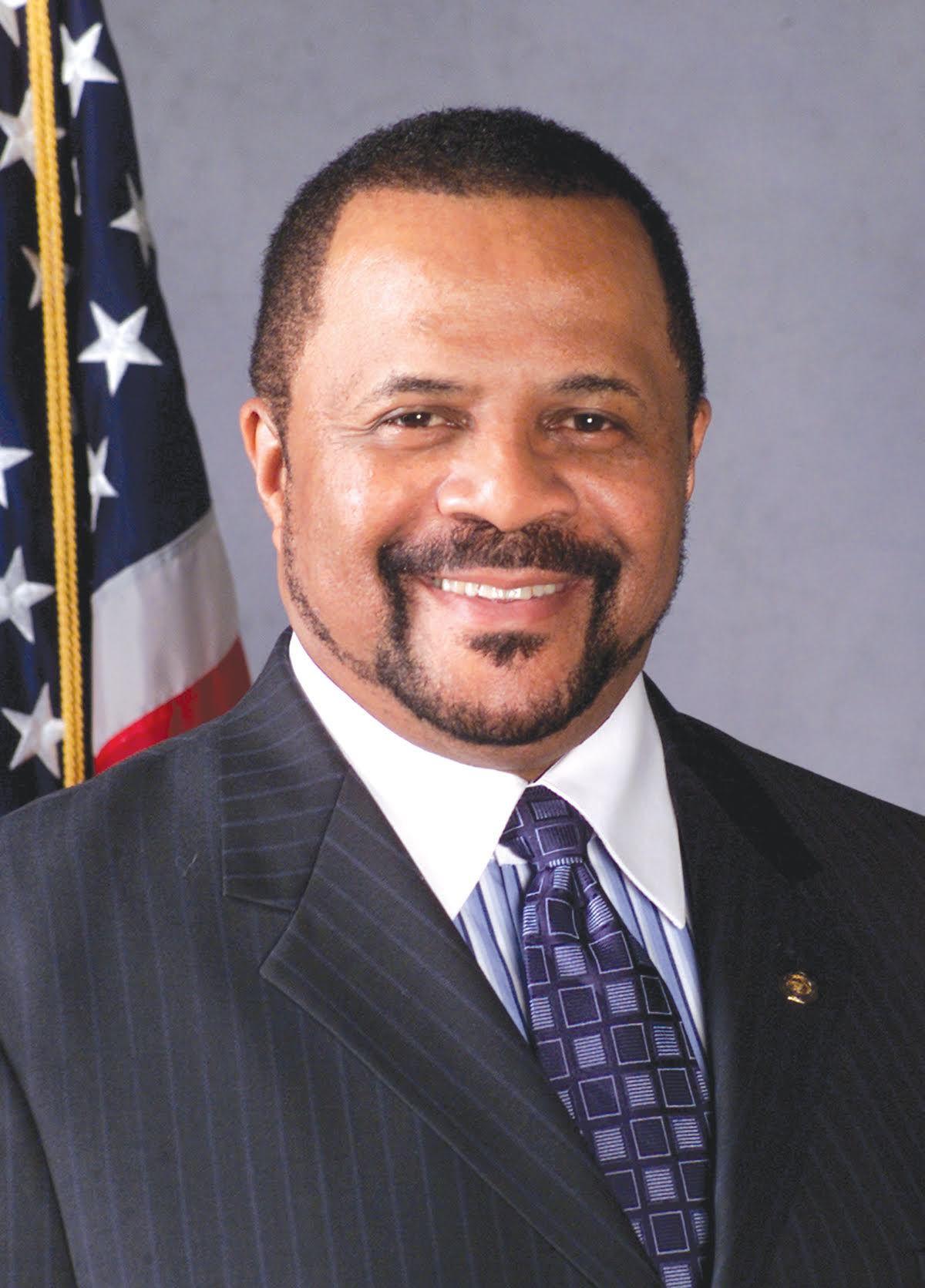 Education: Did not answer

Occupation: Sheriff of the City of Philadelphia

OUR QUESTIONS, THEIR ANSWERS

• What is your top campaign issue and what is your plan for fixing it?

Bilal: As we have interacted with thousands of citizens during this campaign the top issue is CLEAN UP. Clean up the reputation and improve the overall atmosphere of the sheriff’s office. It has suffered severe criticism, legal actions and staffing improprieties. I will CLEAN UP the reputation by showing and enforcing integrity, transparency and zero tolerance for misconduct. I will CLEAN UP how we operate through creating a citizen’s advisory commission to help improve how we work better for all Philadelphians. I will CLEAN UP our staffing and contractors through stronger policies, attrition and new employment opportunities through new creative programs to help, not hurt people.

King: The image of the Sheriff Office is fraught with accusation of nepotism, political quid pro quo and sexual harassment against female staff. The taxpayers will pay approximately a quarter of a million dollars in settlements for these cases. My platform is based on integrity, community partnership, transparency, honor and professionalism.

Rahman: Accessibility. Having homeowners remain in their homes in the midst of a gentrification zeitgeist is a very serious issue. By focusing on accessibility to information and providing education to the citizens of Philadelphia, we can help to reduce evictions, foreclosures, and even forfeitures of personal property. Though the sheriff’s office is an arm of the court, it is also tasked with informing the public of the importance of being on time with mortgage payments, paying attention to notices received in the mail, distributing literature and information on referral services that can stop an eviction or foreclosure, and even holding classes on those topics in the community. Being accountable for the quality of service the office provides means ensuring that every person is treated with dignity and respect regardless of their zip code or economic status.

Williams: My top campaign issue is building on the success of the last seven years. That means continuing to return excess funds from properties sold at the Sheriff's Sales to the owners of those properties, prior to the sale. It’s to increase and improve on the Housing Seminars presented in every part of the County/City of Philadelphia in order to inform citizens on how to keep their homes from being foreclosed on. When foreclosures do take place, I want to see the Sheriff’s office continue to teach citizens how to regain ownership of their homes with a plan of action and a time frame in which to carry it out.

• Why should Black Philadelphians vote for you?

Bilal: I’m the most qualified person to become the next sheriff of Philadelphia. I possess the integrity, experience, vision, commitment and temperament to turn this office from being a black eye to a shining star in Philadelphia. It’s time for change and I’m the only candidate who hasn’t been part of the chaos of the sheriff’s office, therefore trust me to bring the change needed to work for, protect, improve and respect the lives of Black Philadelphians. I have exhibited these values as secretary of the Philadelphia NAACP and as president of the Guardian Civic League, I have what it takes to make Black Philadelphians proud.

King: Because I’m the qualified candidate. I served 21 years in the Army Reserve, while employed 10 years as a correctional officer, and 5 years with Internal Affairs. I am a retired Deputy Sheriff, K-9 handler (11 years). I’m trained in Homeland Security, Bomb Detection and Weapon of Mass Destruction, etc

Rahman: Philadelphians should vote for me because Honor, Integrity and Service are not only pillars of law enforcement but of a quality leader.

My entire career has been built on the principle of working with the people and for the people. Having served in various roles, I have a unique understanding of the needs of my colleagues in the Philadelphia Sheriff’s office and the needs of the people this office serves. My training, education, and experience combined with my outgoing personality have prepared me to assume this very important leadership role.

Williams: They should vote for me based on my record of transparency.

The 28 million dollars I’ve given back to Philadelphia residents who lost their properties at Sheriff Sale or mortgage foreclosures.

They should vote for me because of how I do business with 17 minority newspapers, affording them the opportunity to advertise the Sheriff Sale listing, something that prior to me being in office was only given to the major Daily Newspapers.

How we respect prisoners, jurors and the public as well.

How we safeguard the public by not having anyone escape from the Criminal Justice Center since I’ve been in office; How we do seminars.

How we do community outreach and how we teach people how to buy a property at Sheriff sale in all languages.

How we teach people how not to lose their properties.

How we’ve given the city proceeds over $65 million of debt we’ve collected in 2018.

• Would you support a moratorium on sheriff sales? Why/why not?

Bilal: Did not answer

Rahman: As Sheriff, I would support a court-ordered moratorium on Sheriff Sales. Understanding the Sheriff’s Office is the extension of the courts, no such moratorium can be instituted without the expressed permission of the courts. With that in mind I would support a moratorium if ordered because it would allow for a full audit and analysis of the practices/ procedures to determine the best way to improve the process which is in dire need of redress.

Williams: I don’t support moratoriums on Sheriff Sales because if you support it, the mortgage and lending companies will continue to expect their monthly fees. Therefore the moratorium would force Sheriff Sales to occur more quickly.

Only would I support a moratorium if mortgage companies agree to discontinue mortgage payments for a given period of time, so that no additional interests and fees are added to the outstanding balances.

• What grade would you give Philadelphia’s criminal justice system (using A, B, C, D, or F, with A being the best and F being the worst)? Why? What would you change?

Bilal: C = could be better. Over the past decade we have seen a strong commitment to fix the justice system in Philadelphia. Judges have become more sensitive and understanding regarding societal strongholds that work against people receiving fair and impartial justice. Elected officials, like Rep. Jordan Harris, has pushed for transformative legislation to help improve the justice system. The current district attorney, Larry Krasner, has been reforming the system through efforts to change items such as cash bail and sentencing guidelines.

As Philadelphia Sheriff, I would impart an atmosphere and conduct of respect, integrity and compassion for those in our courtrooms, individuals being processed through the system, and require we interact with Philadelphia citizens to improve the overall tenure and tone of the sheriff office. The sheriff should be a solid partner with the First Judicial District, District Attorney and others in the reform effort which is presently active in Philadelphia. Would you support a moratorium on sheriff sales? Why/why not? Yes. We need to examine the process; therefore, I would create an independent commission of citizens to examine, report and recommend how we can improve this system that has worked against so many families and communities in Philadelphia. The sheriff should protect every citizen. Therefore, we need to establish proactive programs to avert sheriff sales not aggressive actions that denigrate individuals, hurt families and stifle wholeness in our neighborhoods. Simultaneously, we must be credible and honorable because we have a responsibility to move forward with the legal actions as prescribed and determined by our judicial system.

King: C+: The cash bail system lead to individuals incarcerated for months before trial. Many plead guilty to time served to receive their freedom. Those individuals without high school diplomas should be mandated to attend adult basic education classes during their incarceration.

I would change the cash bail system to reflex that a person is innocent until proven guilty. In the case of nonviolent crimes and first offender’s court appearances should be based on signatures. Mandated basic adult education for incarcerated individuals without high school diplomas.

Rahman: C: With an understanding it has plenty of resources to improve with proper training, oversight, and processes. The Philadelphia Criminal Justice System encompasses various moving parts that have in the past functioned separate and apart and without mutual support in the form of communications and fluid management. Though progress has been made over the past several years, it often comes under internal duress and political pressure as opposed to a system that evolves positively with professional insight and its own checks and balances.

Every agency that is part of Philadelphia’s Criminal Justice System plays a role in its overall effectiveness. It is a fundamental necessity to have good, progressive inter-agency relationships that in turn create practices and policies to protect the public and provide a higher quality of service.

Williams: Let me preface my response by saying I am proud to be a member of the Criminal Justice System, as Sheriff of the City of Philadelphia, and as a former member of the Temple University Police Department and a graduate of the Philadelphia Police Academy. While I am also very proud of the work I’ve done thus far as Sheriff of the City of Philadelphia, and accomplishments that have been made in the last seven years under my leadership, there’s still many more things we can improve in the office. Over the next four years my goal is to do more.

Right now I would give the Criminal Justice System a D, because in so many ways, we can all do better.

I would seek to see that low income people and minorities get fair representation in court. I’d also like to see more financial compensation given to the public defenders and pro-bono-attorneys that represent defendants so they can have equal representation like their peers.