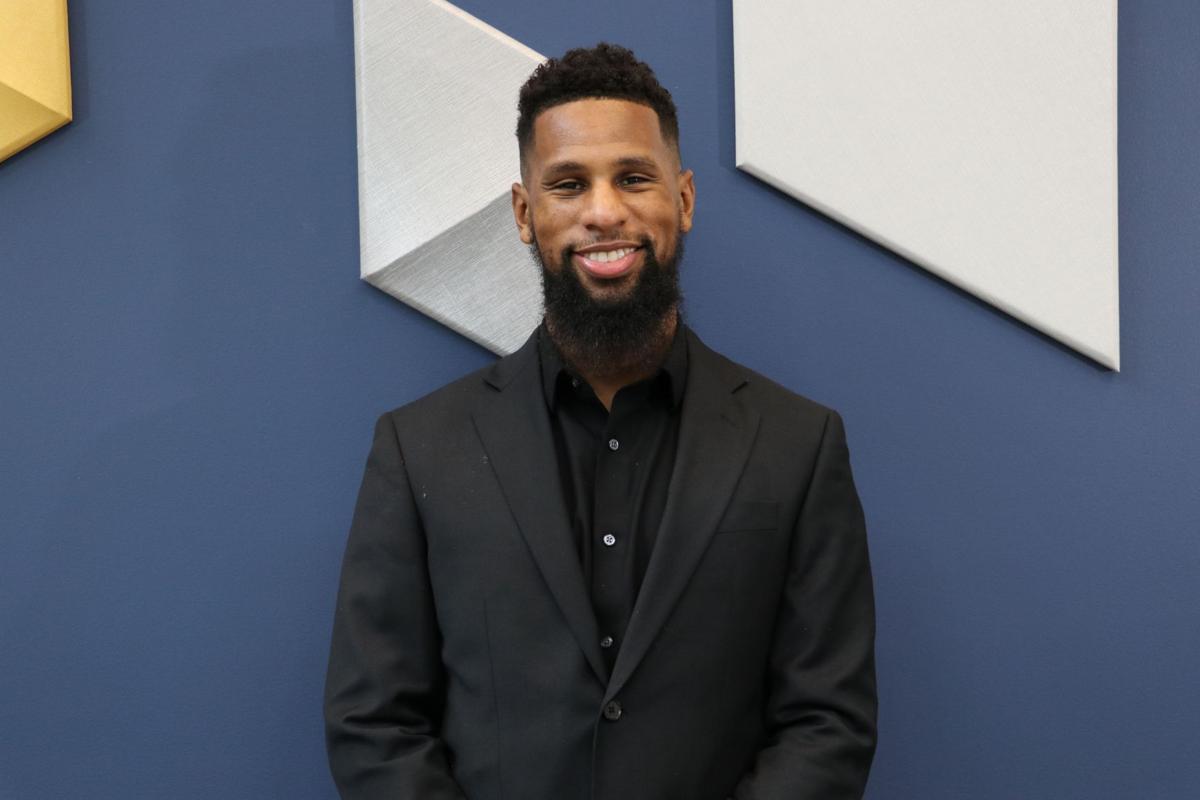 Nafees Norris says he has been interested in science since he was 7, but never thought he could be a scientist because of the environment he grew up in. — THOMAS JEFFERSON UNIVERSITY PHOTOS 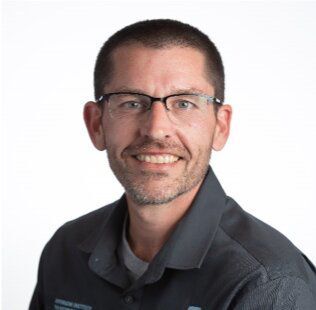 Geoff Toner, director of curriculum for the program, says he was impressed by Norris as soon as they met. 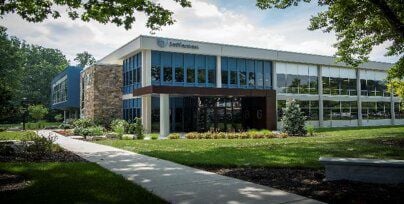 The Jefferson Institute of Bioprocessing

Nafees Norris says he has been interested in science since he was 7, but never thought he could be a scientist because of the environment he grew up in. — THOMAS JEFFERSON UNIVERSITY PHOTOS

Geoff Toner, director of curriculum for the program, says he was impressed by Norris as soon as they met.

The Jefferson Institute of Bioprocessing

A Philadelphia native is the first African-American student accepted into the master’s program in the Biopharmaceutical Process Engineering program at Thomas Jefferson University.

Nafees Norris is enrolled in the accelerated 12-month course of study and is slated to graduate in 2021.

“I was happy to hear about the accomplishment, but it’s not really about me,” Norris said. “It’s more about trailblazing the path for somebody else to follow behind me.”

The Jefferson Institute of Bioprocessing (JIB) opened in May 2019. JIB is the first and only specialized education and training institute for biopharmaceutical processing in North America that combines commercial single-use processing equipment with the internationally recognized National Institute for Bioprocessing Research and Training curriculum.

“We’re a program that is reactive to the environment,” said Geoff Toner, director of curriculum for JIB.

“We’re preparing students to hit the ground running and that is really important to us,” he added. “Our graduates are in high demand.”

Toner said he was impressed with Norris as soon as they met.

“When I first met Nafees, I saw someone who was very respectful, humble and driven,” Toner said. “He’s a resilient guy who has overcome some obstacles in life. He’s also a very determined person. Nothing is going to stand in his way from achieving what he wants.”

Norris became interested in science when he was 7 years old. He wanted to be a scientist, but didn’t think that was possible based on the environment he grew up in.

“Growing up in North Philadelphia, you don’t hear too much about Black scientists and different careers you can have in the science field. As I got older, I kind of lost hope throughout the years of being a scientist.”

Norris, 26, graduated from Delaware Valley Charter High School. He began his higher education at Community College of Philadelphia before transferring to Neumann University. He is the first in his family to go to college.

He became interested in lab work when he did an undergraduate internship at FlowMetric Inc. after he attended a lecture by Renold Capocasale, founder and CEO of the company. It was there where Norris first worked in the IT department.

Norris also faced many hardships at Neumann. He had consistent financial hardship, struggled in his classes, and had a brief period of homelessness, often sleeping in his car. Norris earned a bachelor’s degree in biology from Neumann University earlier this year.

“To be the only Black male in the program was tough because there were not a lot of students that wanted to work with me,” Norris said. “I always took my time doing my work because I wanted to understand what I was doing.

“I was also living out of my car around this time last year. I took showers at LA Fitness and was living off of McDonalds. I considered dropping out, but Neumann’s chemistry professor William Herron stopped me.

“He helped me get through the program,” Norris said. “He pushed me every day to be better and to succeed. Neumann also helped me find temporary housing so that I could complete the program.”

Norris said his experience at Neumann was filled with life lessons that helped him become the person that he is today.

“Neumann wasn’t where I wanted to be, but it’s where I needed to be in order to be where I am today,” Norris said. “I never planned to go to a four-year college, but I truly believe I was placed there for a reason. I’m grateful for my experience at Neumann and the amazing people that came into life there.”

In January, Norris was introduced to Cameron Bardliving, the director of operations for the bioprocessing program at Thomas Jefferson University, at a play rehearsal in a local church.

“Before we even spoke to each other, I considered Dr. Bardliving a hero because it’s not everyday that you get to meet a Black scientist,” Norris said. “He invited me to tour the university and the tour became an interview. The interview went so well that I was accepted into the program.

“My experience in the program has been great,” he added. “They make sure you have everything you need. They call and check on you. I’ve emailed Geoff so many times during the summer and fall and he always gets back to me ASAP. Not because it’s his job, but because he cares. Everyone at JIB cares about you. They want to see you succeed.”

Norris plans to continue with Jefferson to obtain a Ph.D. He is also developing a scholarship for younger kids called The Rise Above award.

“It makes me feel proud that a kid that looks like me can pursue this career,” Norris said. “Anything I do now isn’t about me. It’s about being an inspiration to the next generation.”