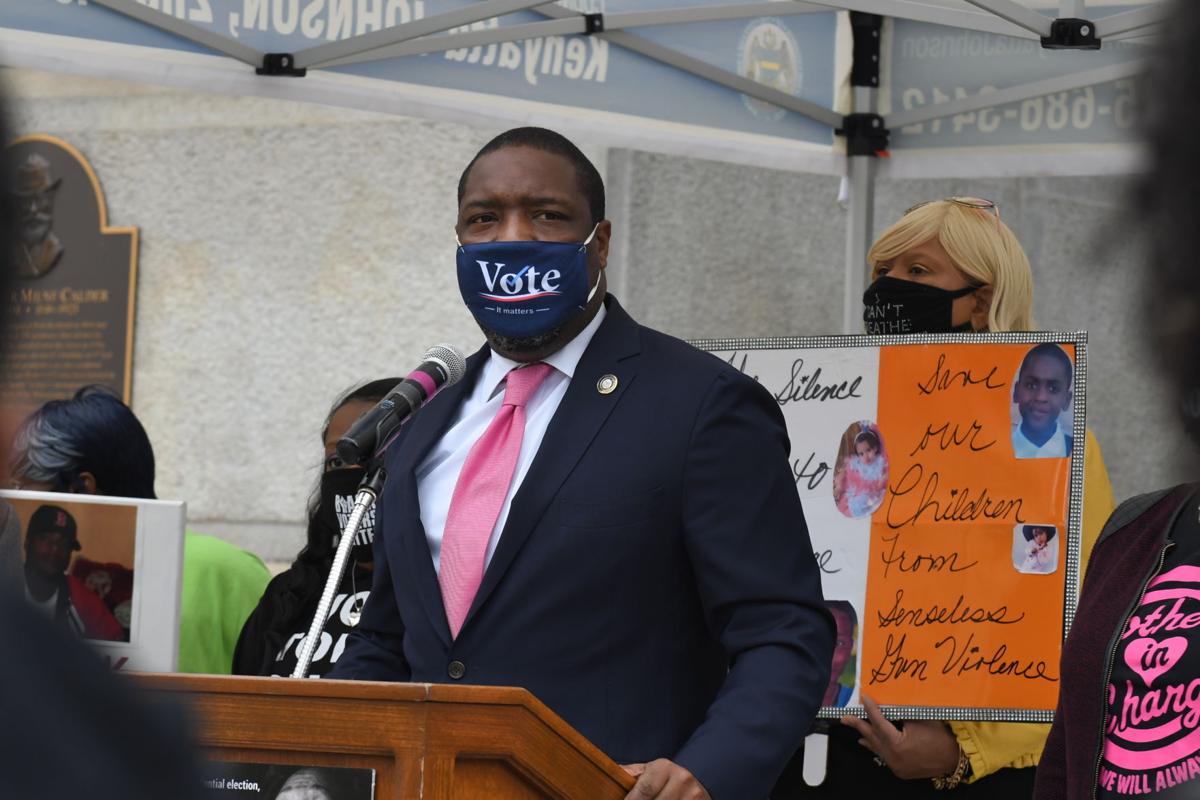 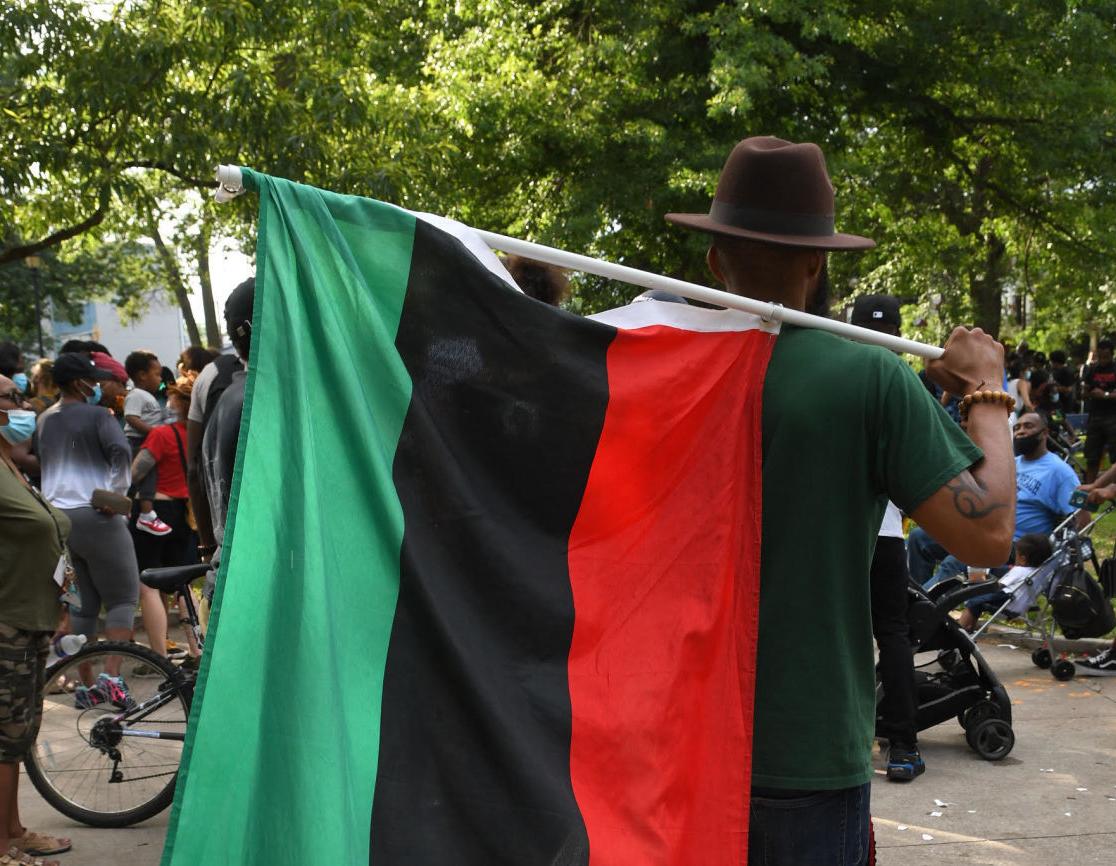 A man carries a liberation flag at Malcolm X Park in West Philadelphia during the Juneteenth celebration on June 19, 2020.

A man carries a liberation flag at Malcolm X Park in West Philadelphia during the Juneteenth celebration on June 19, 2020.

The legislation to create a federal Juneteenth holiday, to fall on June 19, has been introduced in both houses of Congress as Senate Bill 475 and House Resolution 1320.

“The celebration honors African ancestors who were subjected to the atrocity of slavery and celebrates the triumph of their liberation," she added. "Federal recognition of the holiday would finally give recognition to the evils of American slavery and the centuries-long fight to redeem the American creed of equality for all.”

A final vote on the resolution is expected March 11.

The Emancipation Proclamation was issued by President Abraham Lincoln on Sept. 22, 1862, with an effective date of Jan. 1, 1863. But it had a minimal immediate effect because the Union had to enforce the order militarily.

On June 19, 1865, Union Gen. Gordon Grangers and 2,000 federal troops arrived in Texas, the westernmost Confederate state, to take possession of the state and finally enforce the emancipation of its enslaved people. Two years, five months and 18 days after Lincoln signed the Emancipation Proclamation, the last of those enslaved within the borders of the United States were finally free.