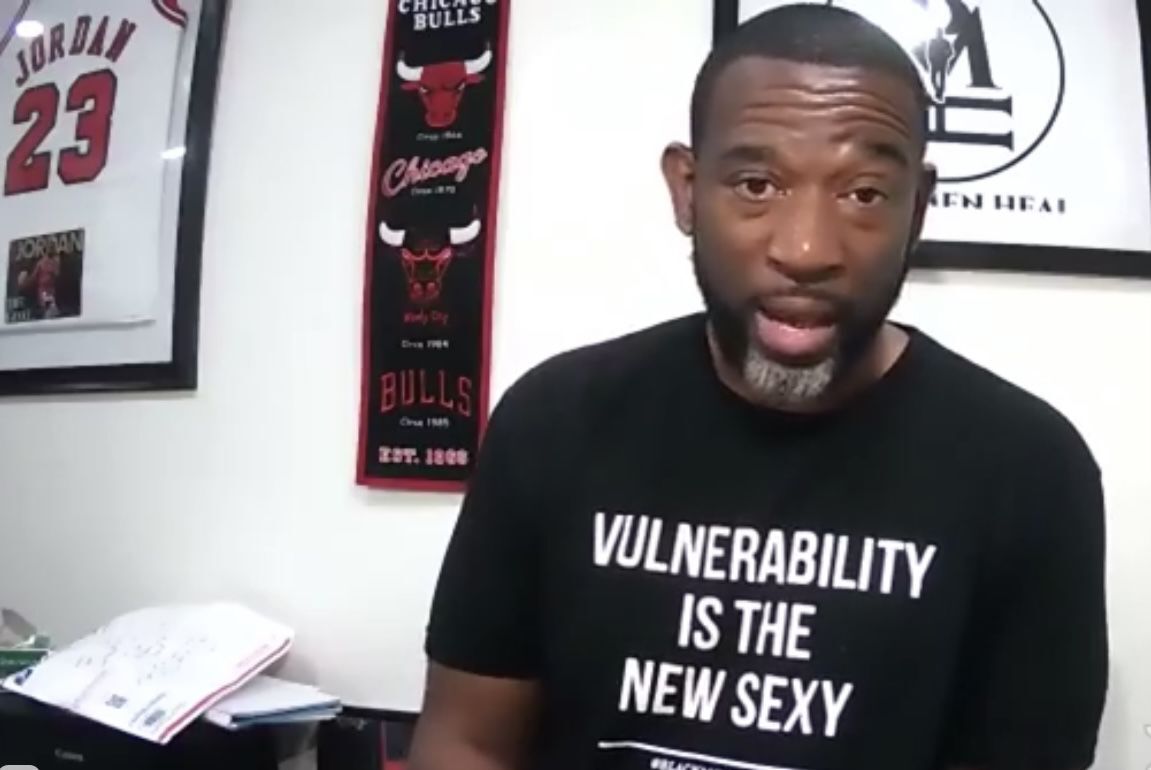 Community leader Douglas Reed delivered a message about mental health during the fathers forum put on by the Philadelphia Home and School Council. — SCREENSHOT

The virtual fathers forum was sponsored by the Philadelphia Home and School Council. — SCREENSHOT 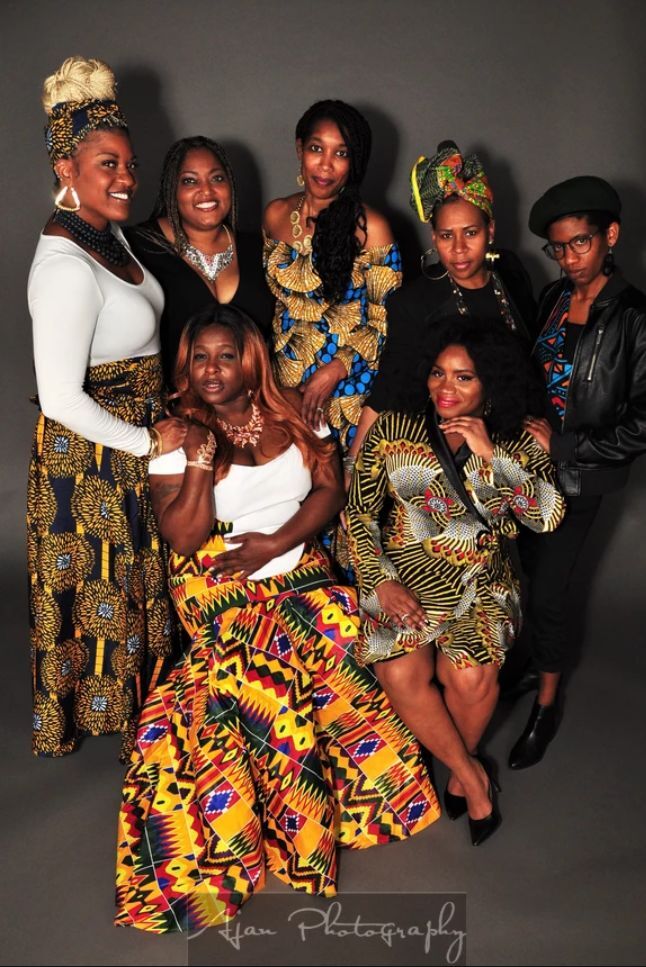 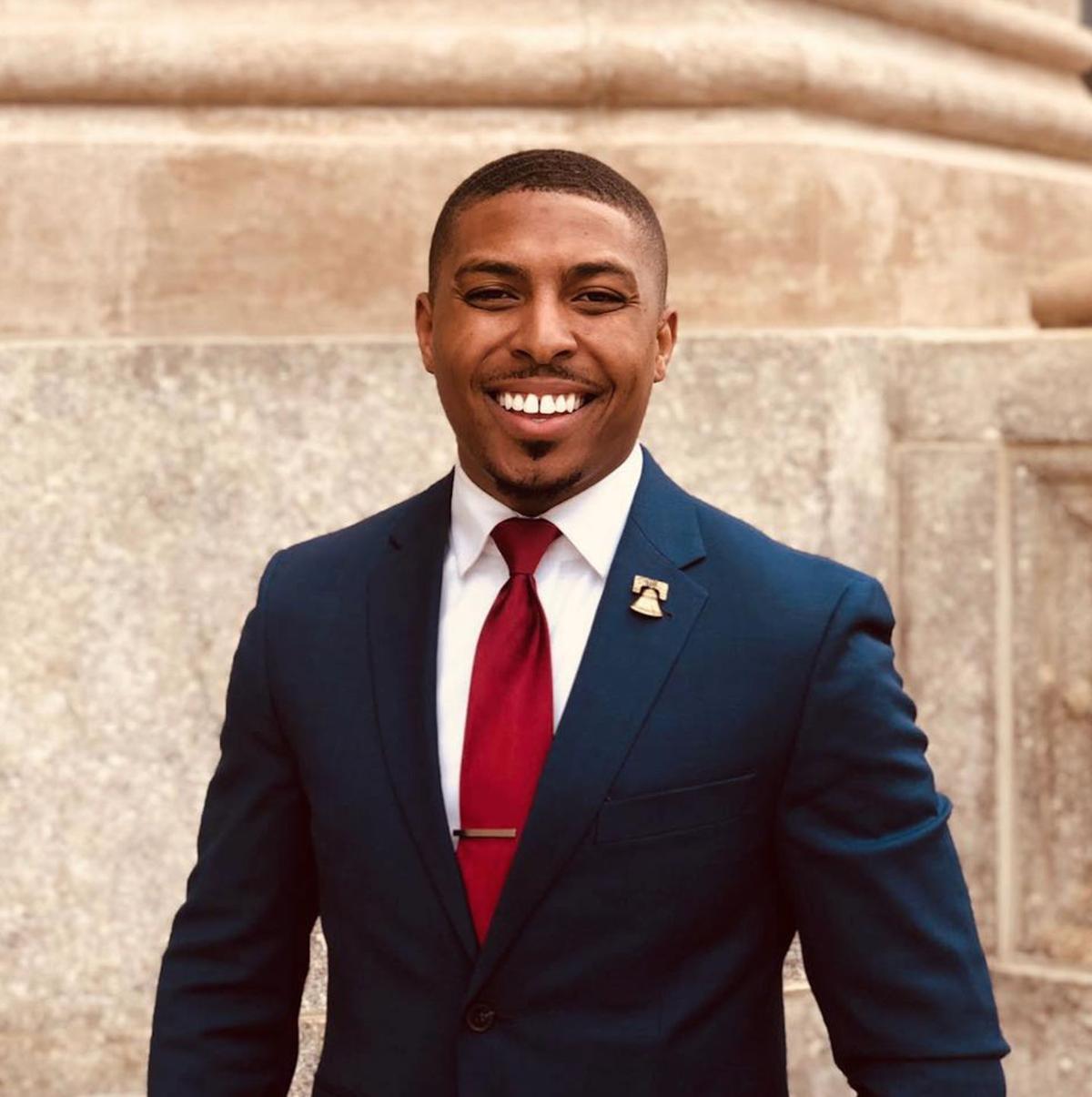 Community leader Douglas Reed delivered a message about mental health during the fathers forum put on by the Philadelphia Home and School Council. — SCREENSHOT

The virtual fathers forum was sponsored by the Philadelphia Home and School Council. — SCREENSHOT

The Philadelphia Home and School Council hosted a virtual fathers forum, aimed at providing a safe space for men to discuss prevalent issues, address their multifaceted roles and responsibilities, in addition to posing a plan to overcome the challenges that they face in today’s society.

“As a single mother who strives to raise four children in a mental and emotionally healthy environment, I understand how crucial and important it is for children to have both a mother’s and a father’s voice,” said Shakeda Gaines, Philadelphia Home and School Council president.

“The voices of fathers are needed and PHSC wants to hear from our dads. It is now our time to give them the mic,” Gaines said.

For the first time in its 124 years, the Philadelphia Home and School Council is being led by Black women.

While this distinction is not lost on them as they lead the nonprofit agency that governs all of Philadelphia’s Home and School Associations, they said they also understand the importance of supporting fathers and working together to uplift families and ultimately the students they serve.

The women put out a call for the fathers forum and managed the logistics but took a back seat in terms of leading the conversation.

“Being from a single-parent home, in which I rarely saw my father (I call him a “pop-dad”), I feel that it is extremely important for PHSC to bring these topics to the forefront, to raise awareness of the issues men face and to encourage men from all backgrounds to start communicating and having these important conversations,” said Aimee Brown, PSHC’s treasury secretary. “We hope that these conversations will lead to men getting more involved in their communities, and ultimately help to decrease violence, high prison rates, and other issues plaguing our communities.”

The program consisted of a series of short videos ranging from stories highlighting the negative impact of fatherless homes to those that showed the benefits that some children reap from receiving positive reinforcement from their fathers. The videos were followed by a panel discussion and ended with questions from Philadelphia students.

“As Black men we have a tendency we put a whole lot of weight on our shoulders,” said Reed, who is also a program coordinator for Black Men Heal.

“We think that we can’t be vulnerable in certain situations or we think we can’t be emotional, we can’t shed tears because of all the weight that has been placed on us,” Reed said. “You know, we say healed men heal men, not only your healing, man. Your family, healing the community, to healing the nation, you can heal the world.”

Black Men Heal work is rooted in removing the stigma around mental health by pairing Black men with a therapist of color.

Reed told the virtual audience of over 400 viewers that the organization offers eight free therapy sessions to Black men and encouraged his “brothers” to be unashamed to seek help if they need it.

“We are here at Philadelphia Home and School Council’s second annual father’s voice conversation and we’re going to do the best we can in terms of having a robust discussion,” O’Rourke said.

Making good on his promise, O’Rourke explored the complexities of modern urban family structures and posed questions to the panel about the decisions that they were making as fathers. For example, he asked, how do you steer children during a time of political unrest? And, are we pushing our kids to college justifiably, or are we allowing them the freedom to determine their own direction in life?

For a little over an hour the group of seven men took on the challenge to dig beneath the surface of some of the societal ills and allowed themselves to be vulnerable as they shared their personal experiences as fathers and Black and brown men who want to see positive changes in their communities.

“The systemic racism that we live in this country and failing to understand the anti-Blackness that we have in this country, systematically disappeared so many of us from our families’ lives, in my opinion,” said Edwin Mayorga, one of the Father’s Voice panelists.

Mayorga, a parent and an education activist, is an associate professor of educational studies and Latin American Latino studies at Swarthmore College.

“I was a teacher, up until the middle of February. Now I replaced Yassin Muhammad up in his former position as social studies curriculum specialist for the school district, just focusing on some type of ways to envision a curriculum and education that our children need and deserve,” Ismael Jimenez said.

“My four boys all go to Philadelphia public schools. My oldest will be going into high school next year. Thank the Lord. And the other ones, you know, they’re making their way through middle school and elementary school, and it hasn’t been that bad,” he said.

“Besides that, my focus, and always love these conversations especially with brothers right, is the impact that we have. Fatherhood has kind of been overlooked in conversations about what we need to do,” Jimenez said. “It used to be heavy in the conversation, and it’s kind of fallen off, so I want to applaud the Philadelphia Home and School Council for bringing this to the forefront.”

“It is important for PHSC to organize events like ‘A Father’s Voice’ because everyone involved in the lives of our children should have the platform to be heard,” said Lakisha R. James, the council’s Fundraising and Philanthropy chairperson. “More importantly, fathers of color are not often highlighted in a positive light and this forum creates an opportunity to change that narrative.”

According to the council’s president, the fathers plan to re-convene again this year.

The former Trinity Nicole McLain and Lamar David Douglas were married on March 22, 2021 at the Niambiance event space located in Northwest Phi…