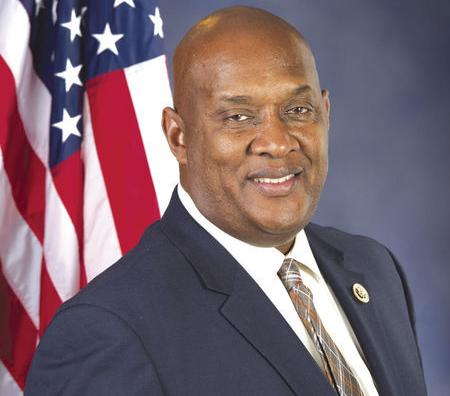 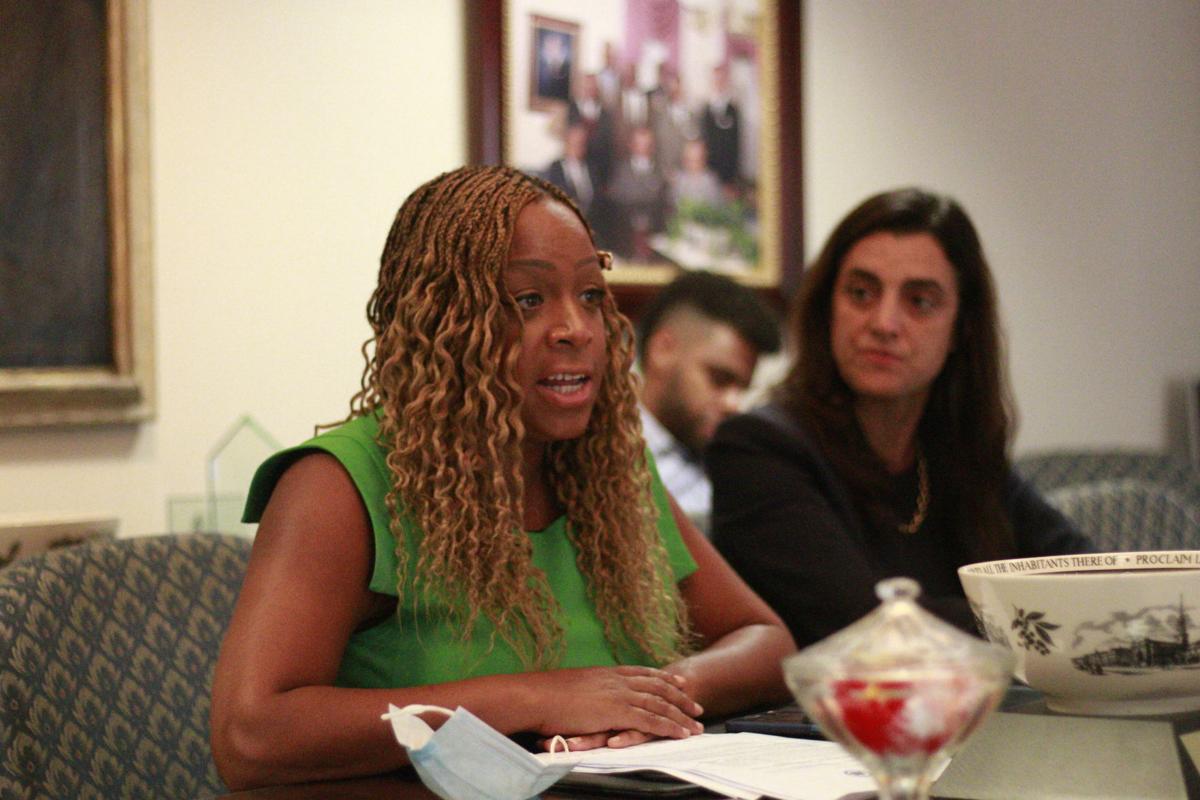 A Philadelphia congressman has joined a growing chorus of officials calling on Mayor Jim Kenney for a more robust response to address escalating gun violence.

On Friday, U.S. Rep. Dwight Evans said in a letter that the mayor must “take immediate action” on reducing homicides and shootings, both of which are on track to surpass historic highs.

“Just as we could not afford inaction in Philadelphia’s pandemic response, we must recognize the ongoing violence as our number one priority and take immediate action,” Evans said.

The congressman laid out a series of questions for the mayor, including what obstacles Kenney faces to declaring a “gun violence emergency,” how quickly funding for violence prevention programs will be distributed, and tactics used by police. Evans copied City Council President Darrell Clarke on the letter.

While Evans admitted an emergency declaration may not make a substantive change to the city’s violence prevention plan, he noted that “such a declaration could signal to our endangered residents that this issue is front and center for your administration.”

Kenney has come under increasing criticism over his response to the gun violence epidemic that overwhelmingly affects African Americans.

On Thursday, Councilmember Jamie Gauthier and City Controller Rebecca Rhynhart joined other elected officials, including District Attorney Larry Krasner, to push Kenney to do more to reduce the rising tide of violence in 14 of the hardest-hit ZIP codes in the city.

The group of officials also put forward a list of demands for the mayor, which include forming an emergency response team, increasing access for mental health services, and boosting funding for services and programs. The group gave the mayor until July 30 to respond to their demands for a detailed plan with a timeline for implementation of the action steps they presented to him.

Kenney pushed back this week on calls for declaring a gun violence state of emergency, which was supported by City Council in September 2020. Gauthier, who sponsored the resolution seeking that declaration, emphatically said no matter what it is called, more needs to be done and now.

“My call for an emergency response to the city’s gun violence crisis has never been about semantics. This has always been about action,” Gauthier said.

During a Philadelphia Tribune editorial board meeting Friday, Gauthier and Rhynhart said that Kenney needs to prove what he’s done to fight gun violence in the city.

The councilmember is advocating for a “more collaborative and robust response” from the mayor.

There were 314 homicide victims this year as of Thursday, up 35% compared to the same time in 2020, according to the police department’s online database.

Philadelphia is coming off of a violent 2020, where homicides hit 499 — a three-decade high. The number of shooting victims — 1,263 — was up 26% as of Sunday compared to the same time last year.