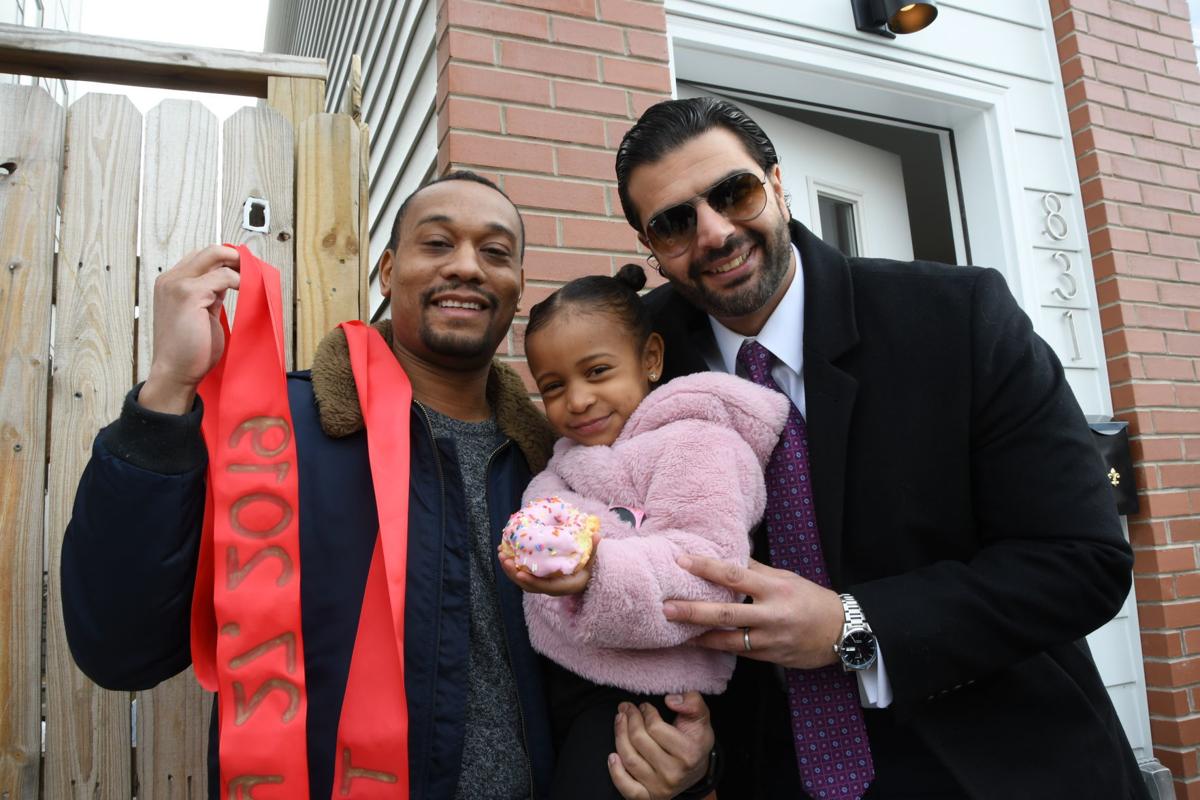 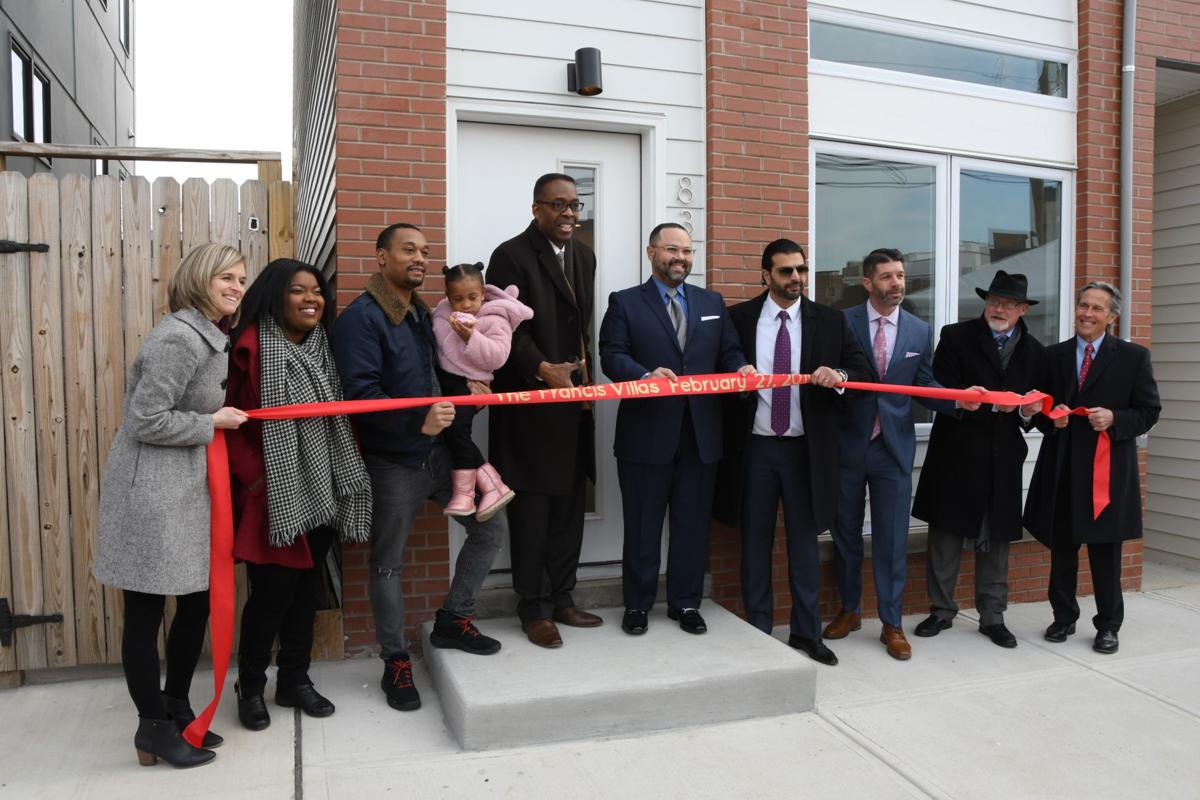 Officials celebrate the ribbon cutting of the Francisville Workforce Housing project, located on Parrish Street between 15th and 16th Streets. 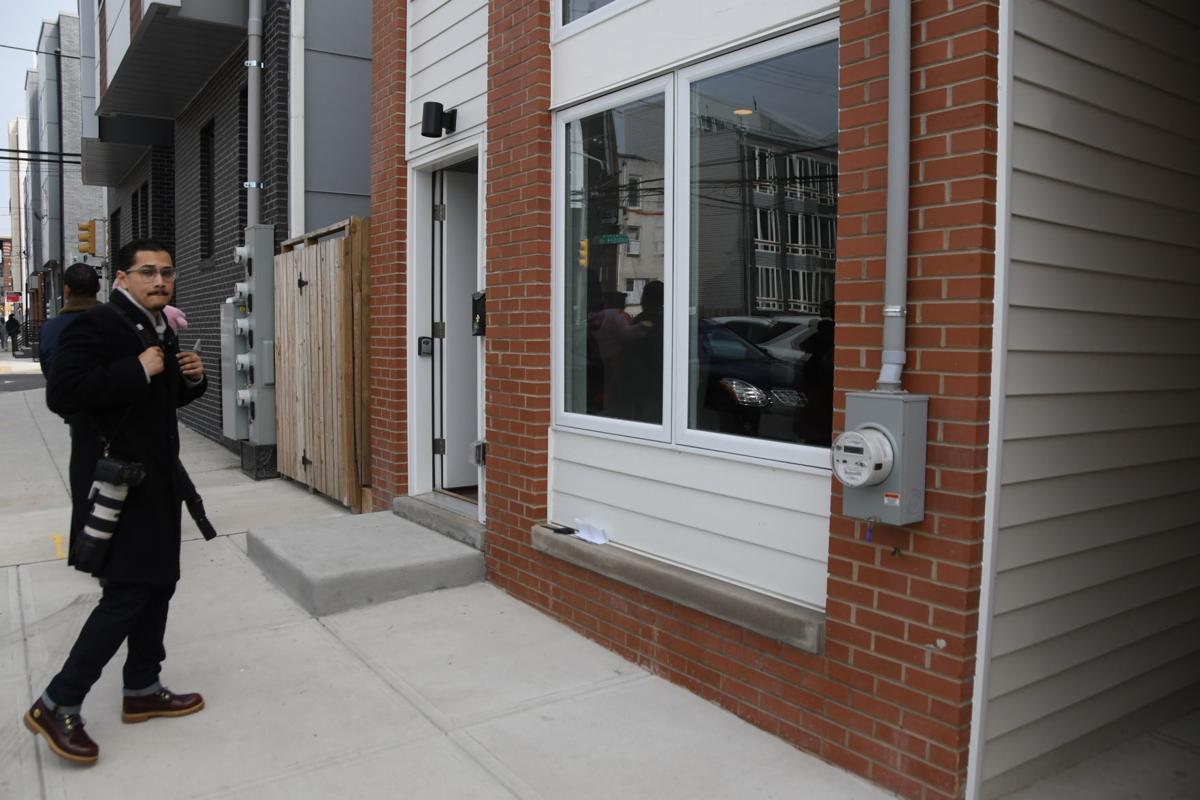 The Francisville Workforce Housing development is comprised of 16 three-bedroom single family units being sold for $229,990. The project was financed by Merdian Bank. 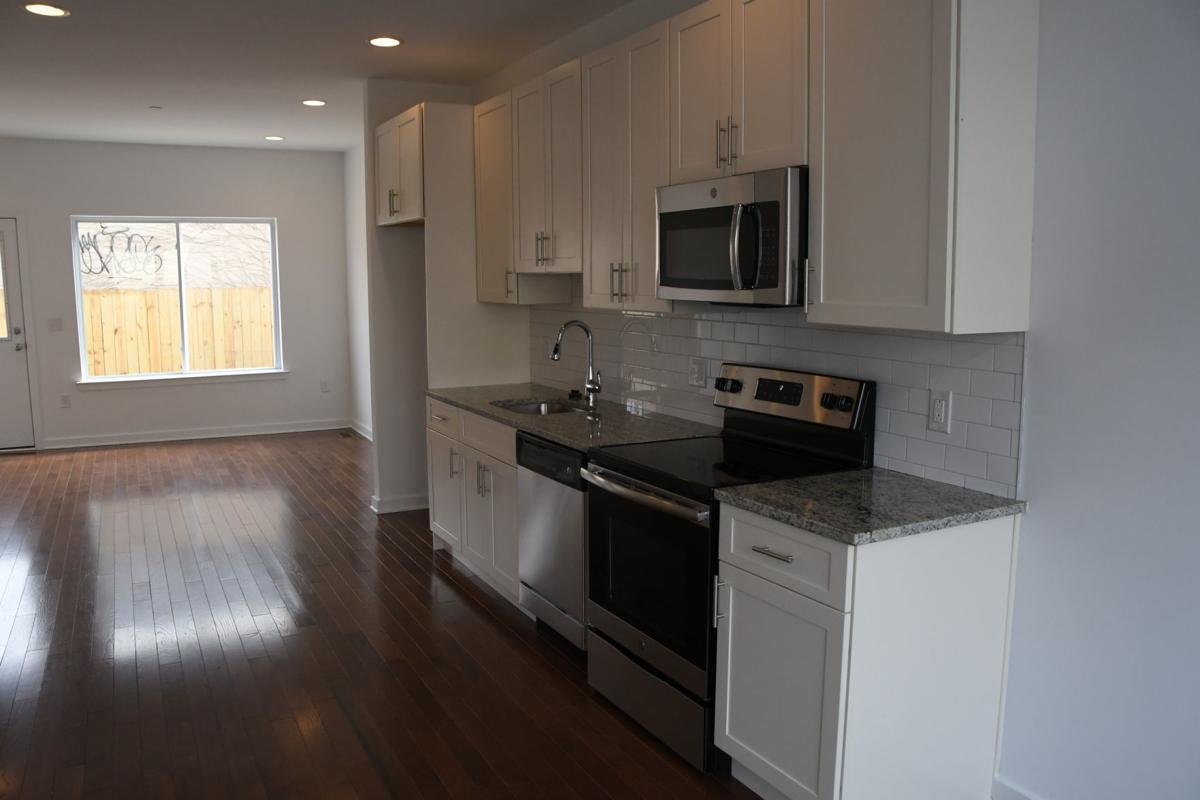 Officials celebrate the ribbon cutting of the Francisville Workforce Housing project, located on Parrish Street between 15th and 16th Streets.

The Francisville Workforce Housing development is comprised of 16 three-bedroom single family units being sold for $229,990. The project was financed by Merdian Bank.

Kris Johnson is one of the first residents to buy a home in a new development that is being touted for its affordability.

“It’s a real blessing to become a homeowner and I never thought I would do it, especially in a thriving neighborhood like this where prices are skyrocketing,” Johnson said during a ribbon cutting ceremony held Wednesday in the Francisville Workforce Housing community.

“A year or two ago I heard about the development coming to fruition and it got pushed on the back burner. I kind of gave up hope on it. I started looking in Jersey and Delaware because they had new homes out there in the mid-200 range, which was my price range, but I didn’t want to leave Philadelphia."

When he was informed by a real estate agent that the development still was coming to Francisville, the 37-year-old Philadelphia native moved on the opportunity to buy a home in a thriving area.

“It’s a great community. I can raise my daughter here,” Johnson said. His daughter is 3.

The 16 homes located on Parris Street between 15th and 16th Streets were built by two local developers, Mo Rushdy and Larry McKnight of The Riverwards Group. The homes cost $229,990 and have three bedrooms, one to two bathrooms, backyards and a 10-year tax abatement. The homes all were sold without advertisements and open houses.

The project, which was financed by Meridian Bank, is part of City Council’s plan to create 1,000 new units of housing affordable to working class households in gentrifying areas.

This equitable housing initiative was proposed by City Council President Darrell L. Clarke. Participating developers are eligible to purchase publicly owned vacant land for a nominal fee in order to build new housing targeted to households with incomes of 80 percent to 120 percent area median income. Buyers for the Francisville Workforce Housing must earn no more than $73,000 to qualify and also must abide by restrictions to prevent "flipping." The new development comes to Francisville at a time when condominiums and homes in the area are selling for upwards of $400,000.

Mayor Jim Kenney said city officials are working to preserve affordable housing and invest in struggling neighborhoods to make them communities of choice.

“The goal is to make Philadelphia a desirable place to live and raise a family. Real estate markets are quickly changing which means that families will have now opportunities to purchase homes in areas like Francisville," he said.

"What is going on in this neighborhood and many neighborhoods around the city is investment and that’s a good thing. The bad thing is when people who have lived here for generations wind up getting pushed out. So we want to make sure that we have a balance — that people can afford to stay in the neighborhoods as they are improving and the architecture is changing.”

The city’s Housing Action Plan calls for 6,000 affordable housing units to be developed in the next 10 years. However, Philadelphia Redevelopment Authority Director of Real Estate Larry Padilla said, city officials seek to cut that time frame in half.

Padilla said 180 affordable units have been produced through the workforce housing program under the current administration.

The Francisville workforce development project is the second Riverwards Group has done in Philadelphia.

“Growing up in this great city, as the son of a Philly cop and a part-time Catholic school teacher/crossing guard, I know firsthand the struggles the working class face to find affordable, quality housing,” McKnight said.

“When we formed the Riverwards Group we set out on a mission to always give back to this city anyway that we can. The houses we are delivering here in Francisville are a symbol of our commitment to the city and also proof that a private-public partnership can indeed be successful in providing quality housing at an affordable price."

The fall 2018 session of City Council ended with a landmark victory — in the form of Councilwoman Helen Gym’s Fair Work Week bill, which Mayor…

Philadelphia needs to come up with ways to accelerate job growth.

Arthur Green, North Philadelphia’s 14th Ward leader, has been living in the East Poplar area since 1994. Over time he’s seen the neighborhood …