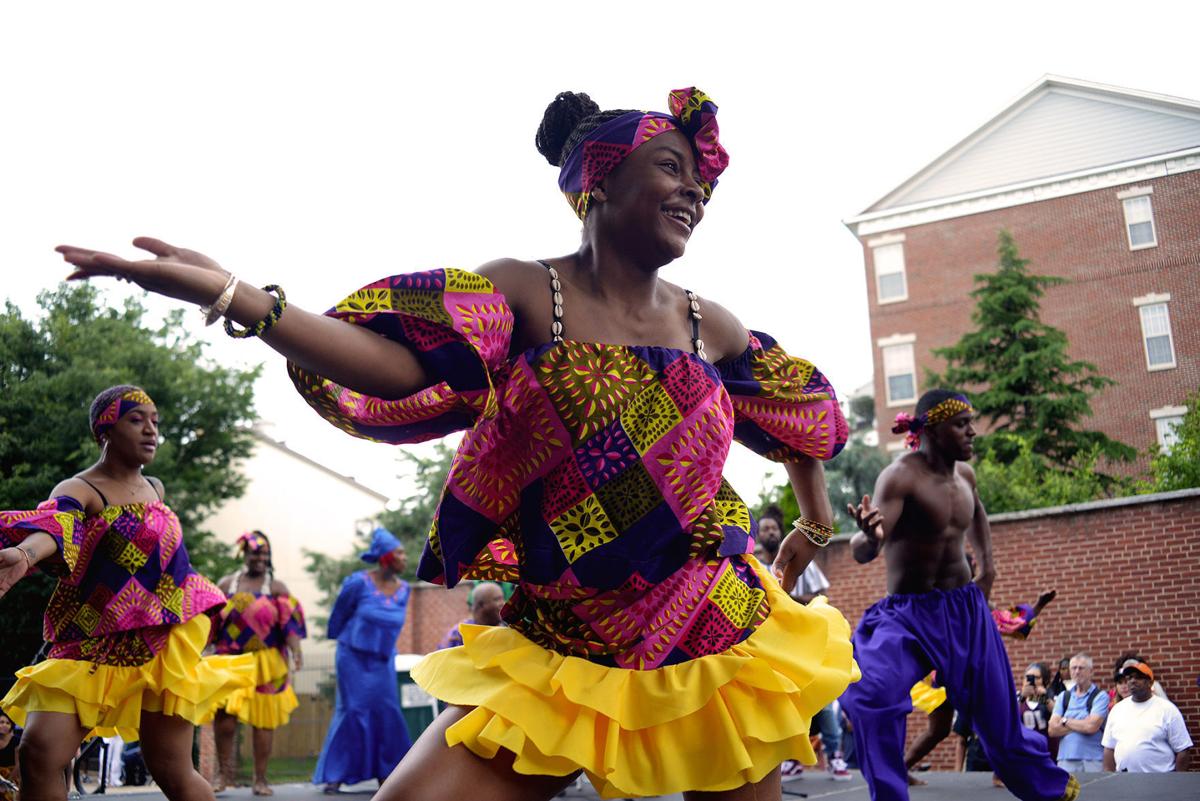 An African dance troupe performed before hundreds of attendees at the 2018 Odunde. 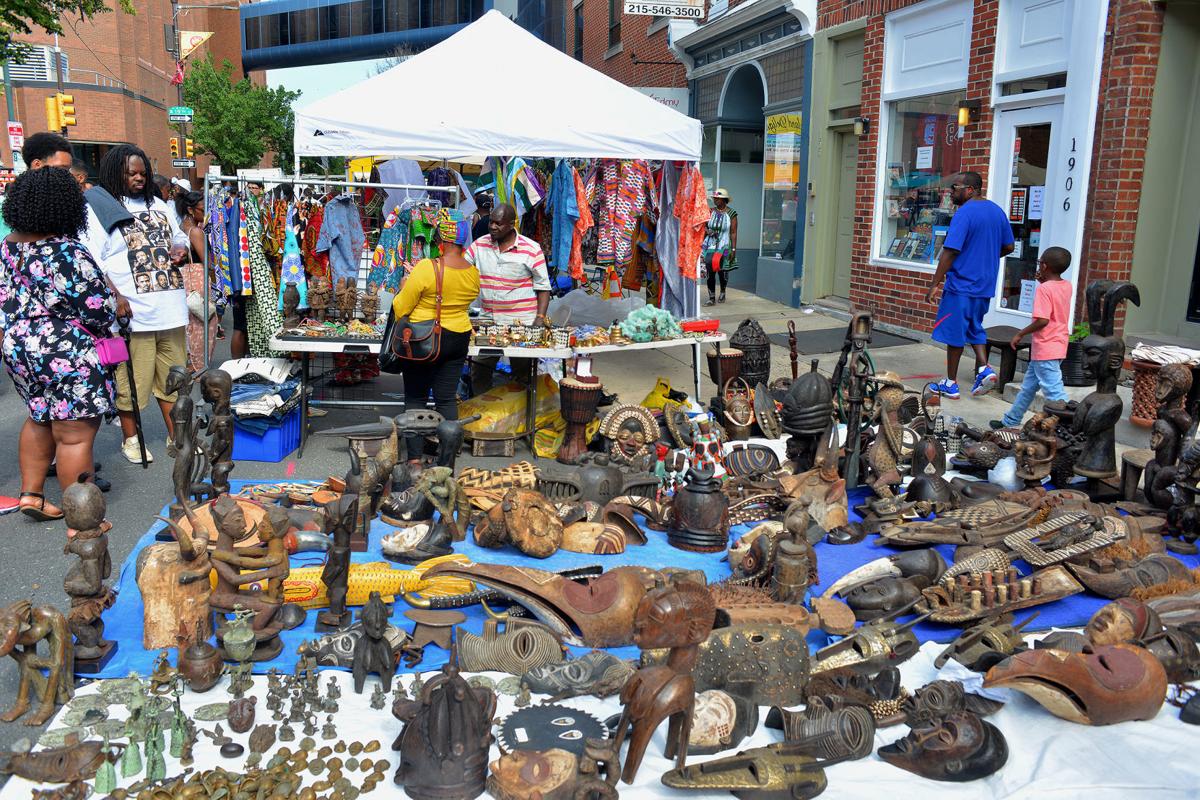 Shoppers check out the vendors during the 2019 Odunde Festival. — TRIBUNE FILE PHOTO

An African dance troupe performed before hundreds of attendees at the 2018 Odunde.

Shoppers check out the vendors during the 2019 Odunde Festival. — TRIBUNE FILE PHOTO

This year’s Odunde Festival is being held virtually because of the continuing coronavirus pandemic.

The African-American street festival typically draws thousands to South Philadelphia, but due to city government pandemic restrictions, the traditional event cannot be held.

“We know that people miss the festival,” said Odunde CEO Oshunbumi “Bumi” Fernandez-West. “I miss the festival but we have to be safe. I have to protect my mother’s legacy, so the board of directors and I came to the consensus that we had to go virtually this year, like we did last year.”

“We’re staying true to our core values,” Fernandez-West said in reference to the programming. “We still want to give people a feel of Odunde, so that’s why we are providing all these different virtual events.”

The virtual events will be live streamed on Facebook and You Tube at Odunde Festival.

“People really tuned in,” she said. “We’re going to take it to another level. We’re trying to use our social media platform to get to more people.”

Her mother, Lois Fernandez, co-founded Odunde in 1975 after witnessing the Eli Efi festival in Nigeria honoring the Yoruba goddess. The concept originates from the Yoruba people of Nigeria, West Africa, and celebrates the coming of another year for African Americans and Africanized people around the world. The celebration traditionally began with a spiritual procession to the Schuylkill River and ended with a lively street fair.

The event evolved throughout the years to become one of the nation’s largest African-American street festivals. The festival previously attracted more than 500,000 people annually and had an estimated economic impact of $28 million for Philadelphia.

Philly’s annual Odunde Festival canceled in 2020 due to coronavirus

The annual African-American cultural street festival Odunde has been canceled this year due to the novel coronavirus, its CEO confirmed to The…

44th annual Odunde Festival is hot time in the city

Odunde celebrated its 44th year on Sunday, June 9 in South Philadelphia with lots of young and old attendees enjoying the soul food, Caribbean…

Efforts are underway to welcome tourists back to Philadelphia as the hospitality industry seeks to recover economically from the COVID-19 pandemic.