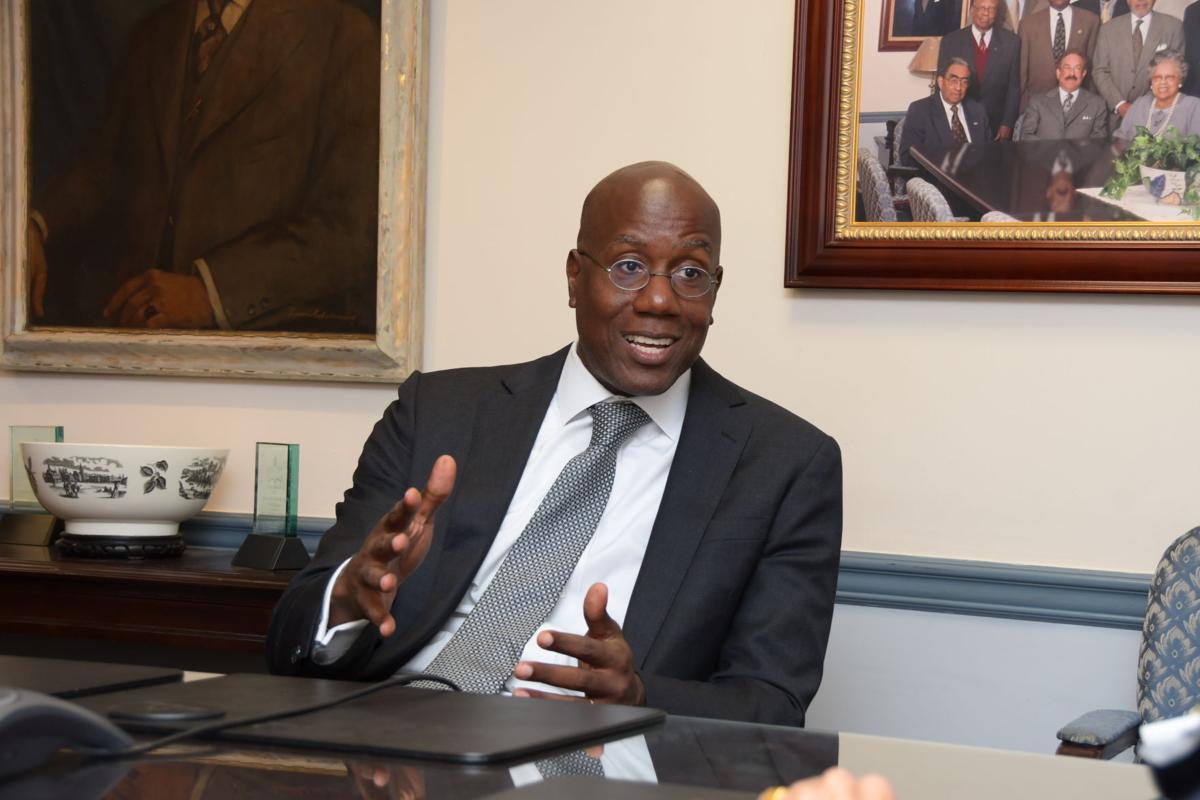 New Temple University President Jason Wingard says, “Academically, we need to make sure that our curriculum is meeting the demands of the future of work.” 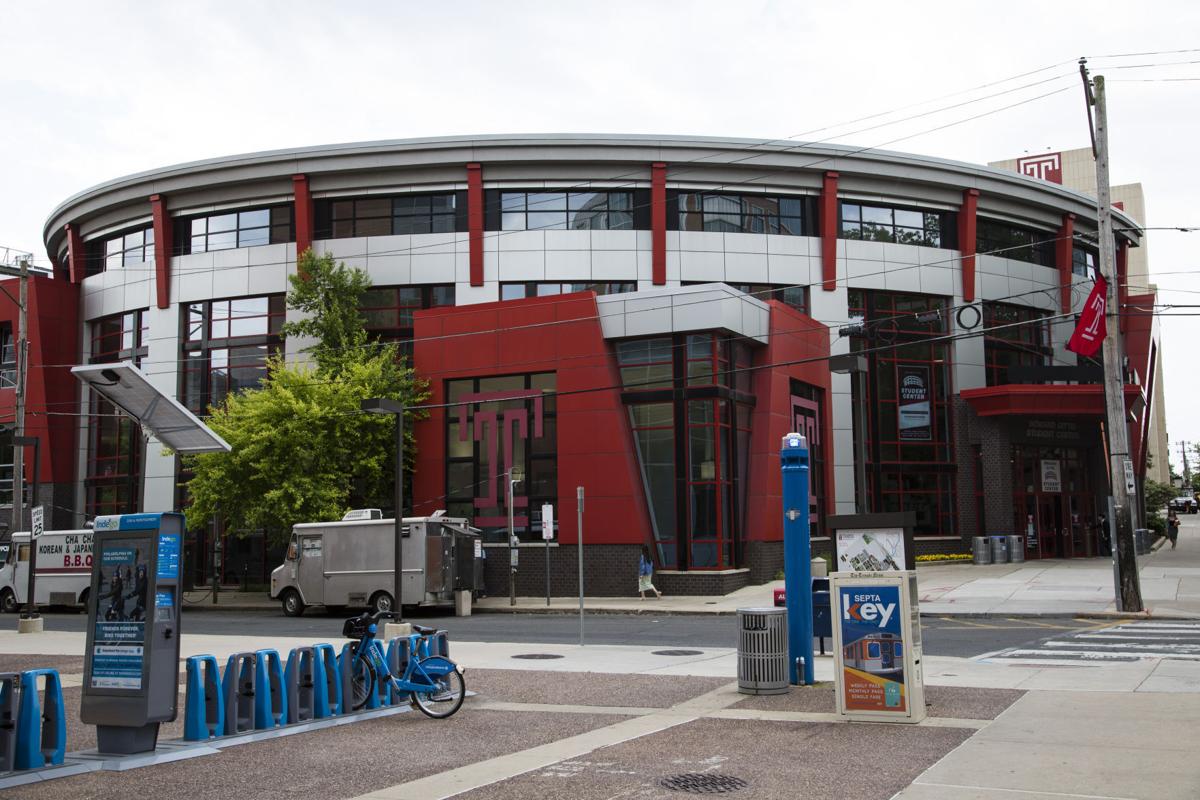 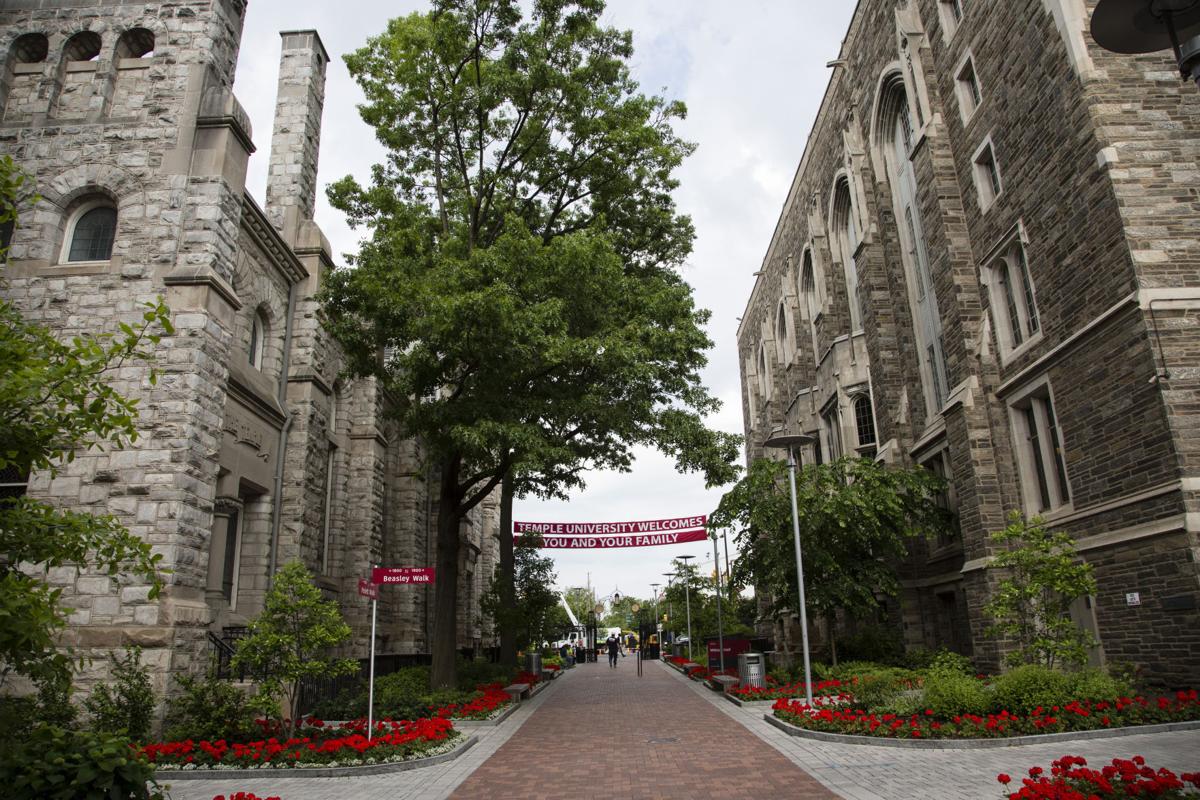 Temple University has about 40,000 students enrolled in its undergraduate and graduate programs. —AP Photo/Matt Rourke

New Temple University President Jason Wingard says, “Academically, we need to make sure that our curriculum is meeting the demands of the future of work.”

Temple University has about 40,000 students enrolled in its undergraduate and graduate programs. —AP Photo/Matt Rourke

Temple University’s newly appointed President Jason Wingard is easily identifiable, and it is not just because of his 6-foot-4 stature. He’s also the first Black president in the university’s history.

Three months into his tenure as the 12th president of Temple, Wingard sat down with The Philadelphia Tribune to discuss his plans for the university.

Wingard, who most recently was a dean and professor of the School of Professional Studies at Columbia University, said he was eager to have an opportunity to serve a university where he spent a lot of time during his early years and which helped him grow.

“I am from the region, and I have known my whole life what Temple has meant to the community,” Wingard said. “I know where it is. I know what it does. I know the impact that it has had on the community. And I spent my formative years on campus, both in athletics and academically.”

Wingard said he was excited about the prospect of elevating a university he thinks has a real opportunity for growth. The school has about 40,000 students enrolled in its undergraduate and graduate programs.

He said that in the information age, learning and adapting at a rigorous pace are needed to be equipped and successful in the job market.

“It used to be that colleges and universities were adequately preparing the workforce for what those employers needed,” Wingard said. “We need to make sure that when our students graduate, put simply, that they are employable, and that they can remain employable and be leaders in society.”

There has been a tenuous relationship for years between the surrounding North Philadelphia community and Temple University. Wingard said that he understands the need to bridge that gap.

“There are tutoring programs. There’s partnership schools where we engage with different elementary and middle schools,” he said. “We do all of that work already, but we need to do more of it, and we need to do it in a more coordinated fashion.”

He added that athletics are a big part of the business of American colleges and universities because they sway enrollment, and a successful athletic program brings in millions of dollars that help fund the university and its programs. Wingard was also a football player and ran track at Stanford University.

“We (at Temple) have a robust athletic program, ranging from the big sports like football or basketball to some of the smaller, lesser-known sports like fencing,” Wingard said. “It’s important, though, when you’re trying to be a best-in-class university, that you are best-in-class in the health system and that your hospitals are well run. You are best-in-class in the laboratories for chemistry and physics, English literature and liberal arts and athletics. So we want to win. But if you tout excellence, then you want to make sure you’re doing really well on everything that we do, so we’re focused on that.”

The NCAA recently signed a bill that allows student-athletes to monetize their name, image and likeness. This groundbreaking development changes a rule that once forced student-athletes to choose between money or their careers. Wingard said he is prepared to make sure Temple can help its athletes make the right decisions about sponsorships.

“Just like with the academic curriculum, we need to make sure that we are keeping current with the changing landscape of athletics,” Wingard said.

In 2018, Temple University embarked on an enrollment goal to recruit a freshman class with no ethnic majority.

Thomas urges all to register and use their right to vote