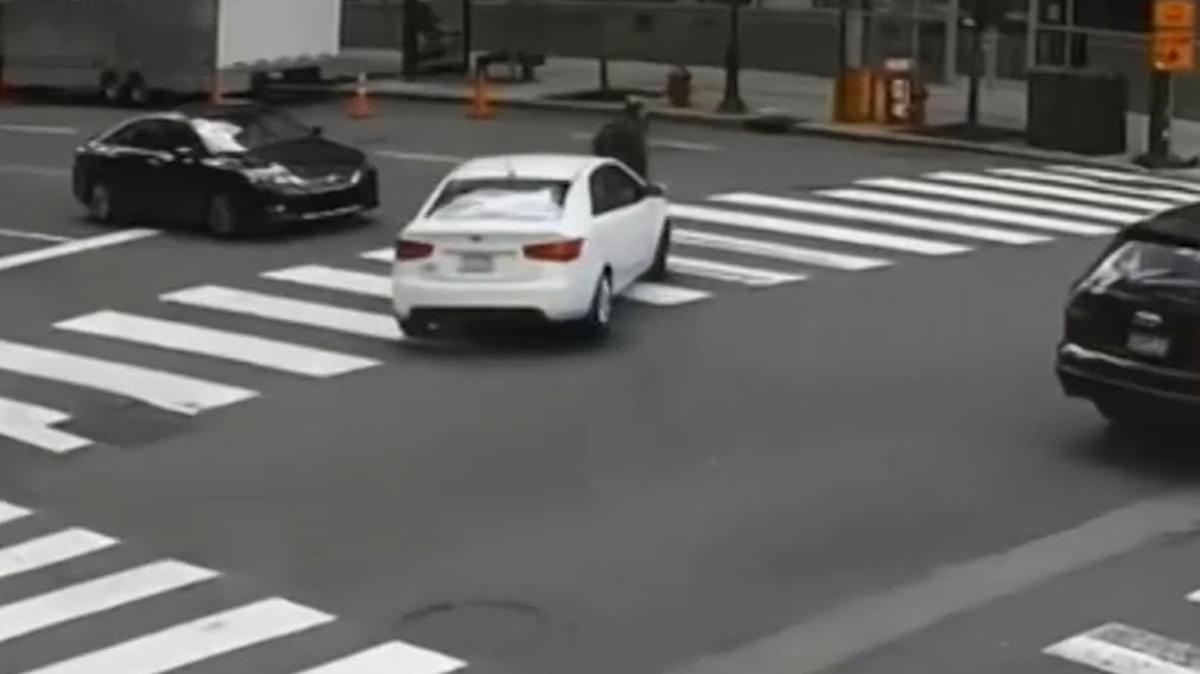 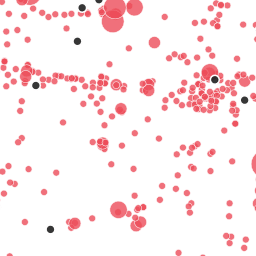 This map shows the more than 1,200 locations with three or more hit-and-runs reported to police, and the 24 fatal hit-and-runs, in 2017-2018. Source: Philadelphia Police Dept.

Nearly 40 times a day, a call comes into the Philadelphia police department for a particular crime: vehicular hit-and-run.

Police took reports for almost 29,000 hit-and-runs in 2017 and 2018, according to data obtained by NBC10 through a right-to-know request. It's a total that overwhelms investigators, stunting their ability to track down suspects. And it's a sad commentary on the respect for rule of law, as far as one high-ranking accident investigator sees it.

"That's a decision, " Capt. Mark Overwise says of fleeing a crash scene. "And as a society, we shouldn't tolerate it."

The hit-and-run culture is spread over much of the city. Police say that adds to the difficulty of responding to so many incidents and then trying to find the drivers that flee them. In the two years' data that police provided, it is revealed that a hit-and-run was reported at more than 26,000 different locations.

A hit-and-run is defined by any vehicle-involved crash in which a driver flees and involves property damage, human injury or death.

The data also highlights some places where hit-and-runs occur most often, yet receive little attention: the intersection of Bustleton and Cottman avenues (37), SugarHouse casino (33), the South Philadelphia sports complex (23), and the Philadelphia Zoo (21).

Overwise, who oversees the police department's Accident Investigation Unit, doesn't think drivers are worried about the penalty for fleeing the scene of a crash.

"There’s not much in the way of consequences and the person has a pretty good chance of getting away with it," he said in an interview. "Stiffer penalties might help. Might make someone think twice before making that decision to leave."

Thousands of the hit-and-run cases from the past two years involved damaged property only. But hundreds did involve injuries, including 24 that killed a person. Nine of the fatal hit-and-runs remain without an arrest.

In June last year, one of those 24 fatals occurred on Irving Street in West Philadelphia. Xavier Moy, a 5-year-old boy, was playing with friends on the small side street a couple blocks south of Market Street.

"I just hear a scream, 'oh my God, one of the kids been hit,'" Moy's stepfather, Logan White, remembers. "

Xavier's mother mourned for weeks over the loss of her only son. And for weeks, it was a mystery as to who hit the little boy. The driver had driven away after the crash.

Two weeks after the incident, a 25-year-old woman from the same neighborhood, Anissa Thompson, turned herself in July 5. She is charged with homicide by vehicle and involuntary manslaughter.

No matter the outcome of the trial, Xavier's stepfather will forever wonder why someone would leave the scene of a crash, especially one involving another person.

"I can accept an accident happening. It’s tragic. What can you do?" White said in a recent interview. "But it’s different when you make a decision (to flee)."

A crash involving property damage or injuries to people is a misdemeanor, which can lead to a fine and up to 90 days in jail. A crash involving a fatality becomes a felony, and is punishable by three years in jail.

Pennsylvania state Sen. Art Haywood, who represents the 4th district in Philadelphia, said he will introduce legislation this session to increase the penalties for leaving the scene of a crash.

But he didn't give specifics, saying he is still waiting to get more input from police.

In the meantime, the city is taking a more technological approach to prevention. Engineers have determined, after studying years' worth of data, that 50 percent of all hit-and-runs occur on just 12 percent of the streets.

Speed humps, bike-only lanes and longer pedestrian-crossing signals are some of the prominent ways officials hope to lower the massive number of incidents.

But Kelly Yeman, the director of the Philadelphia Complete Streets initiative, said studies into effectiveness of crash deterrents remain incomplete.

“We have to wait three years to get reliable crash data, so we won’t know yet," Yeman said of studies that began in 2018.

No matter what comes out of their research, when it comes to getting drivers to stop every time a crash occurs, Yeman said, "It takes a very long time to change an entire city." — (NBC10)