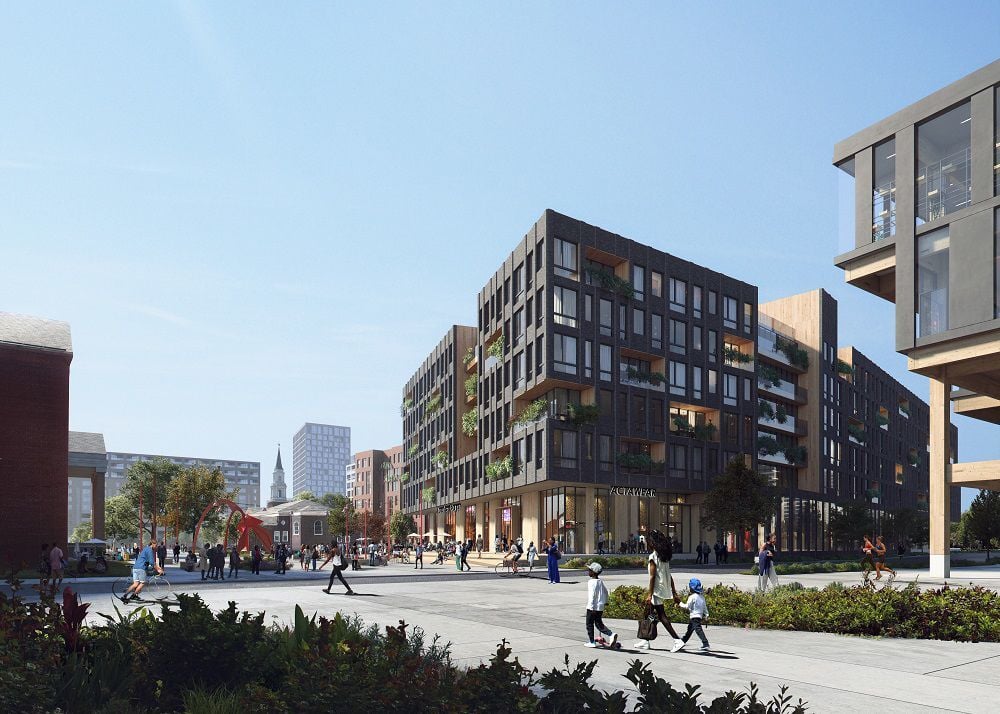 A rendering of part of the $2.6 billion project called the Historic Core at the Philadelphia Navy Yard. — PHOTO COURTESY OF DIGSAU 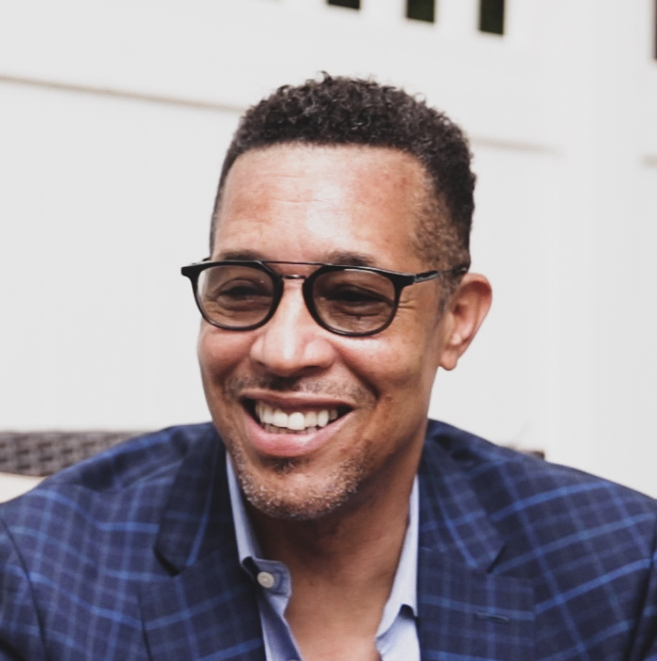 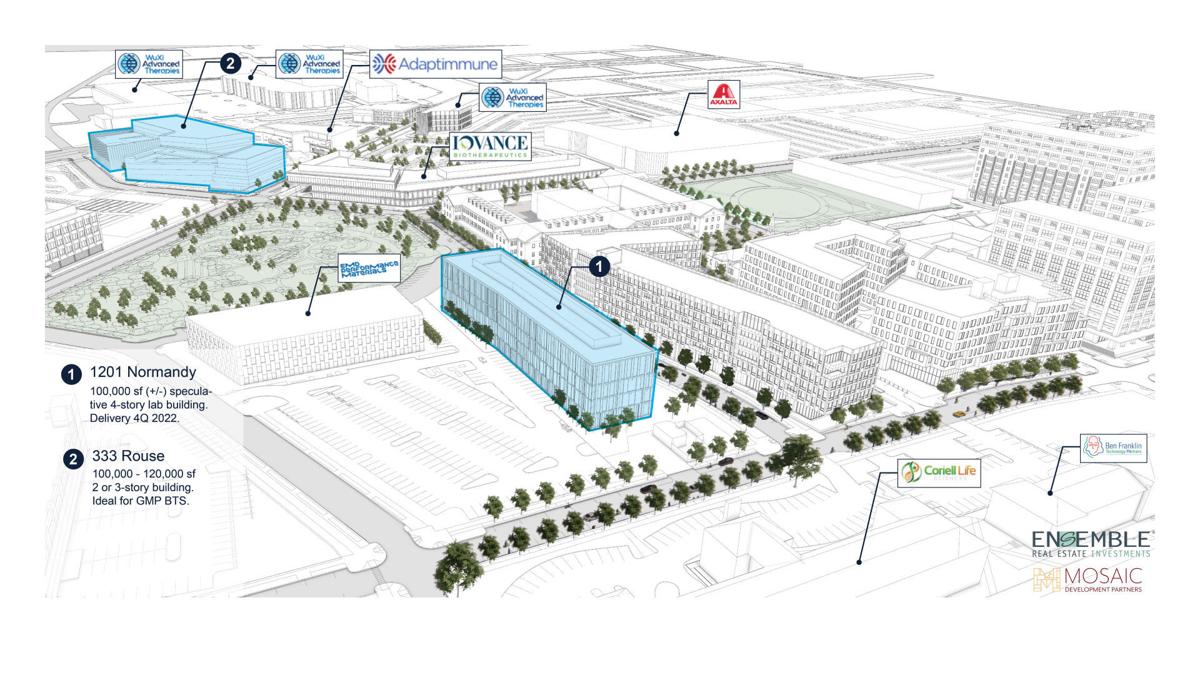 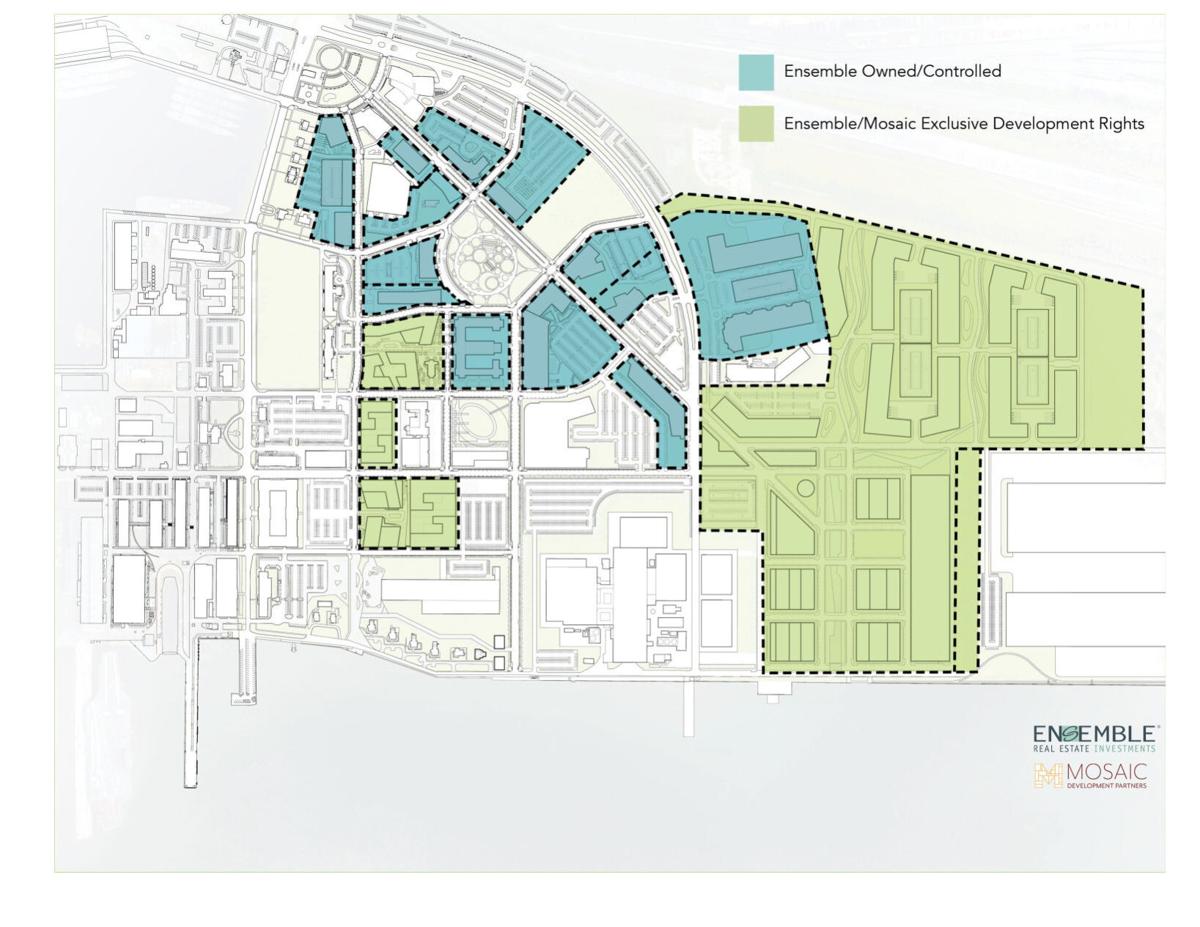 A rendering of part of the $2.6 billion project called the Historic Core at the Philadelphia Navy Yard. — PHOTO COURTESY OF DIGSAU

Gregory Reaves, founder and co-owner of Mosaic Development Partners, said the commitments baked into the $2.6 billion, multi-year venture could set a “tone” for future developments in Philadelphia and show other developers they are feasible.

“We are looking at all ways for people who have, frankly, been left on the sidelines to have an opportunity to participate here in a new way,” said Reaves, whose firm is based in the Strawberry Mansion neighborhood.

In a joint news release on Tuesday, Mosaic and Ensemble Real Estate Solutions & Investments of Long Beach, California, said they would earmark 15% of all residential units for “housing affordability” as part of their environmental, social and governance program, which includes diversity, equity and inclusion efforts.

While “housing affordability” has yet to be defined, Reaves emphasized those units would be below market rate and “meet the affordable housing standards.” The project would create approximately 3,000 residential units.

Minority-owned firms and minorities would provide up to 20% of the investment for the project.

Minorities, females, veterans and individuals with disabilities would make up a minimum of 35% of the construction workforce.

50% of the construction workforce would be from the Philadelphia region.

25% of all retail space would be earmarked for subsidized leases for businesses owned by minorities, women, veterans or disabled individuals.

Local low- and moderate-income individuals could invest, through crowdfunding, collectively up to 5% of the equity in each project.

Internship programs would be offered for minority and female students from universities in the Delaware Valley.

Kam Babaoff, co-founder and chairman of Ensemble, said in the news release that the developers’ commitments to diversity, equity and inclusion were the largest ever in the industry.

Babaoff added that the commitments guiding the project would “drive lasting positive change in this city because it will be built by Philadelphians for Philadelphians.”

The developers have hired 21 minority design and engineering firms for $7.5 million already, amounting to approximately 50% of the project’s total design costs, according to the news release. Among those selected was Moody Nolan, the largest African-American architectural firm in the U.S.

Philadelphia Industrial Development Corp. selected Mosaic and Ensemble for the 109-acre redevelopment project at the Navy Yard in July 2020.

The developers expect to break ground on the project’s first building in the fourth quarter of this year.

“This unparalleled commitment to [the environmental, social and governance program] sets the new standard for socially responsible, inclusive development in Philadelphia while providing countless benefits for Philadelphians for years to come,” the mayor said.