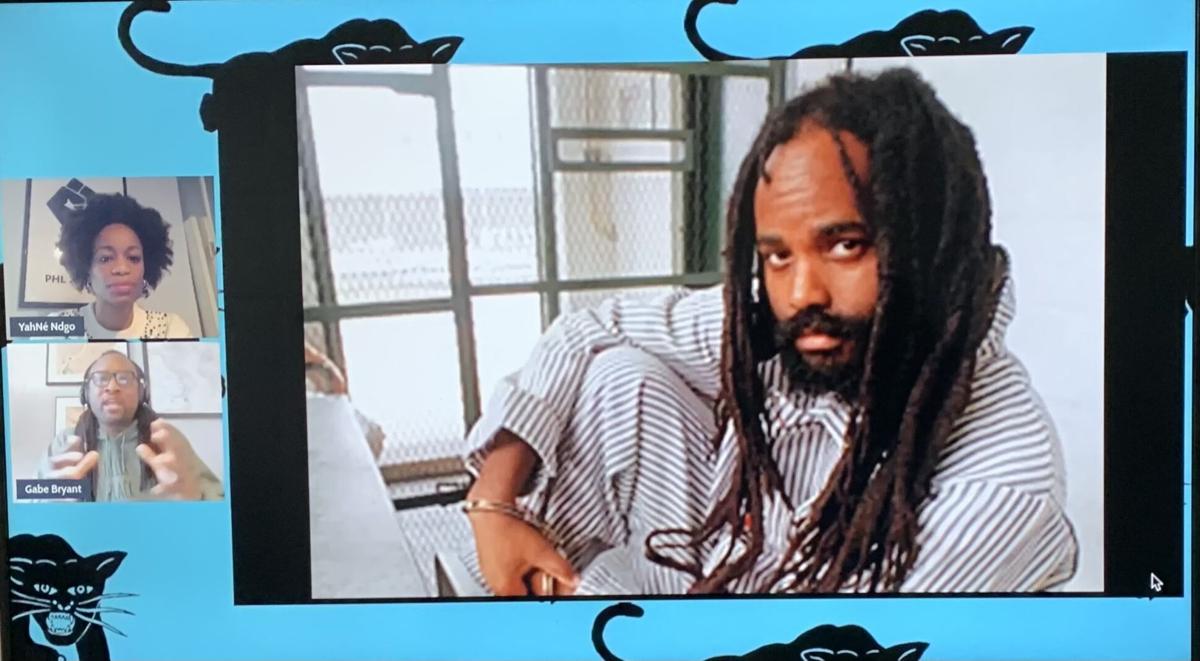 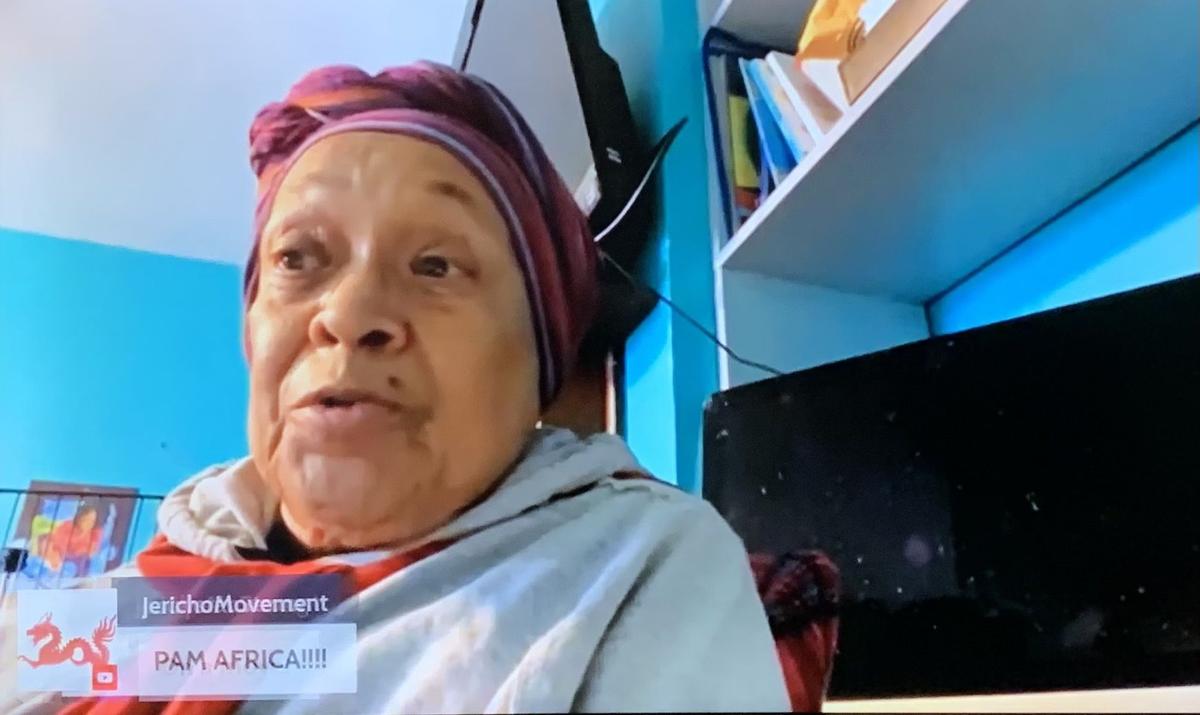 Pam Africa says she believes that Mumia Abu-Jamal's health challenges are from not having proper care and medical treatment while in prison. —SCREENSHOT

Pam Africa says she believes that Mumia Abu-Jamal's health challenges are from not having proper care and medical treatment while in prison. —SCREENSHOT

The Mobilization 4 Mumia streamed a live virtual street meeting Saturday calling for the immediate release and freedom of Mumia Abu-Jamal, days after learning he had tested positive for COVID-19.

“Do what’s right, is the call to all elected officials,” said Gabriel Bryant, Philadelphia activist and Mobilization 4 Mumia meeting moderator.

The group’s Freedom Has Never Been So Close: Global Street Meeting for Mumia Abu-Jamal took place Saturday via Facebook and YouTube.

Concerned family, friends and crusaders gathered online to demand Abu-Jamal’s release from prison due to the recent developments about his health. This new call to action is a diversion from the multitude of requests appealing to local and state government agents to grant Abu-Jamal a new trial over the course of nearly 40 years.

“We’re going on four decades of a movement of resistance,” Bryant said.

“It’s important to ground us at where we are right now as a community of activists and organizers on the rim, not only in the United States but around the world internationally. We want to show in solidarity the global support of Mumia Abu-Jamal,” he said. “Let’s bring Mumia home, release him now.”

“Free Mumia and all political prisoners,” were words repeated by supporters, artists, advocates, educators, and several other folks who chose to weigh in on the conversation.

Abu-Jamal was convicted of the murder of Philadelphia police officer Daniel Faulkner in 1981. He is currently serving life without parole in State Correctional Institution Mahanoy in Frackville, Pa.

Panelists gave a summary of Abu-Jamal’s health, legal updates and shared information on how people can get involved and join the “Free Mumia” movement.

At the age of 66, Abu-Jamal is battling COVID-19 and was also diagnosed with congestive heart failure last week. In 2014, he was diagnosed as having critically low blood sugars, and since his years of imprisonment, he has also been diagnosed with hepatitis C and cirrhosis of the liver.

“The only appropriate treatment is freedom,” said Johanna Fernandez, a history professor at Baruch College of the City University of New York and longtime supporter of Abu-Jamal.

The news about Abu-Jamal’s new medical diagnosis came at the end of the March 3 news conference outside of the Philadelphia District’s Attorney’s office. Abu-Jamal called to inform his supporters that he tested positive for the virus.

“He struggles for the breath for freedom,” said one panelist during the meeting.

Pam Africa, the head of the International Concerned Friends and Family of Mumia Abu-Jamal, said that “Mumia is innocent” and that she believes that his health challenges are a direct effect of being wrongfully imprisoned for 39 years and not having proper care and medical treatment.

“There is no way after hearing everything that you heard here that anybody can think that Mumia can have a fair trial here (in Philadelphia),” she said. “The call must be to release Mumia. Release Mumia now.”

She continued, “For people who think that you should accept the lesser evil, this is why we are in the condition we are in right now. That’s why the prisons are full of innocent people who are victims of the system. Martin Luther King said silence is a betrayal.”

The Lovely Baptist Church has been thriving and ministering to the people of Philadelphia for over 103 years.