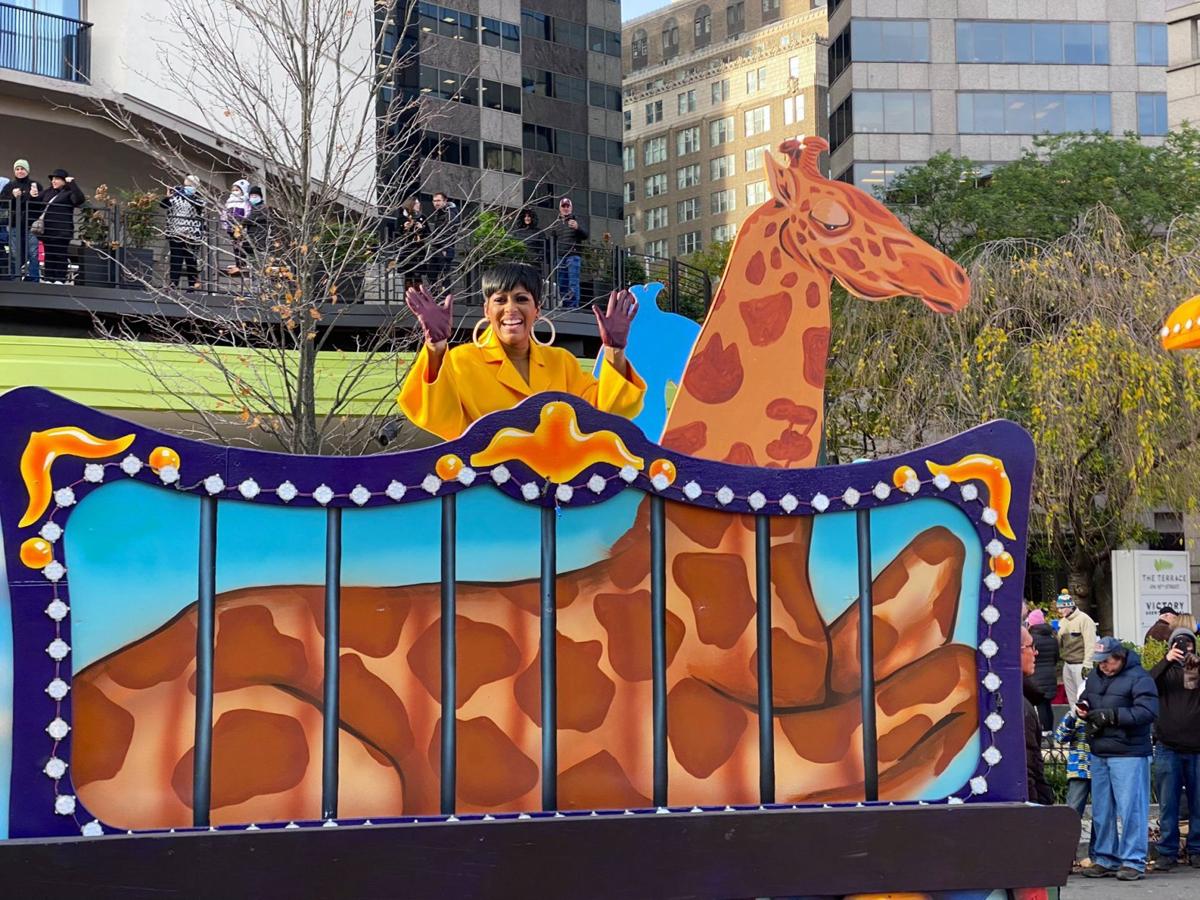 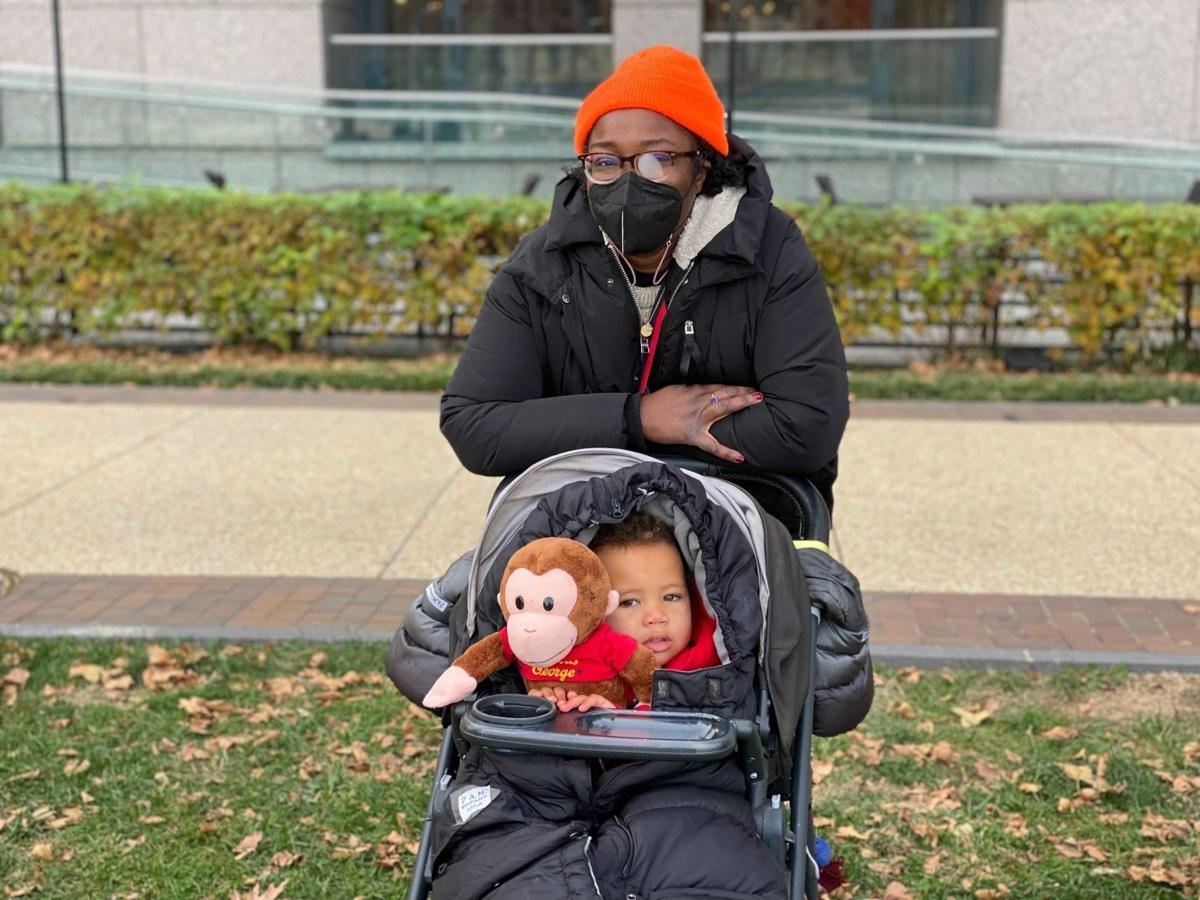 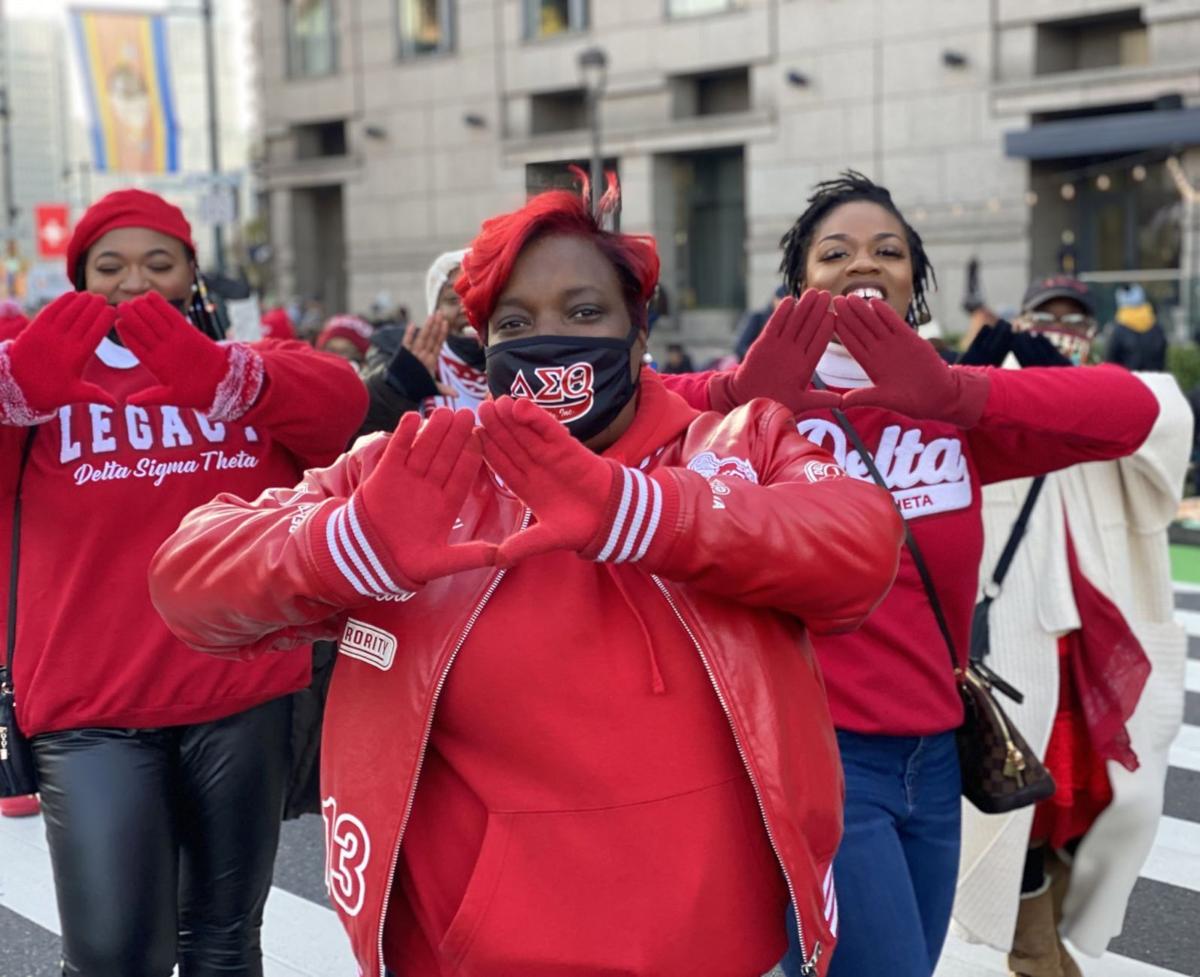 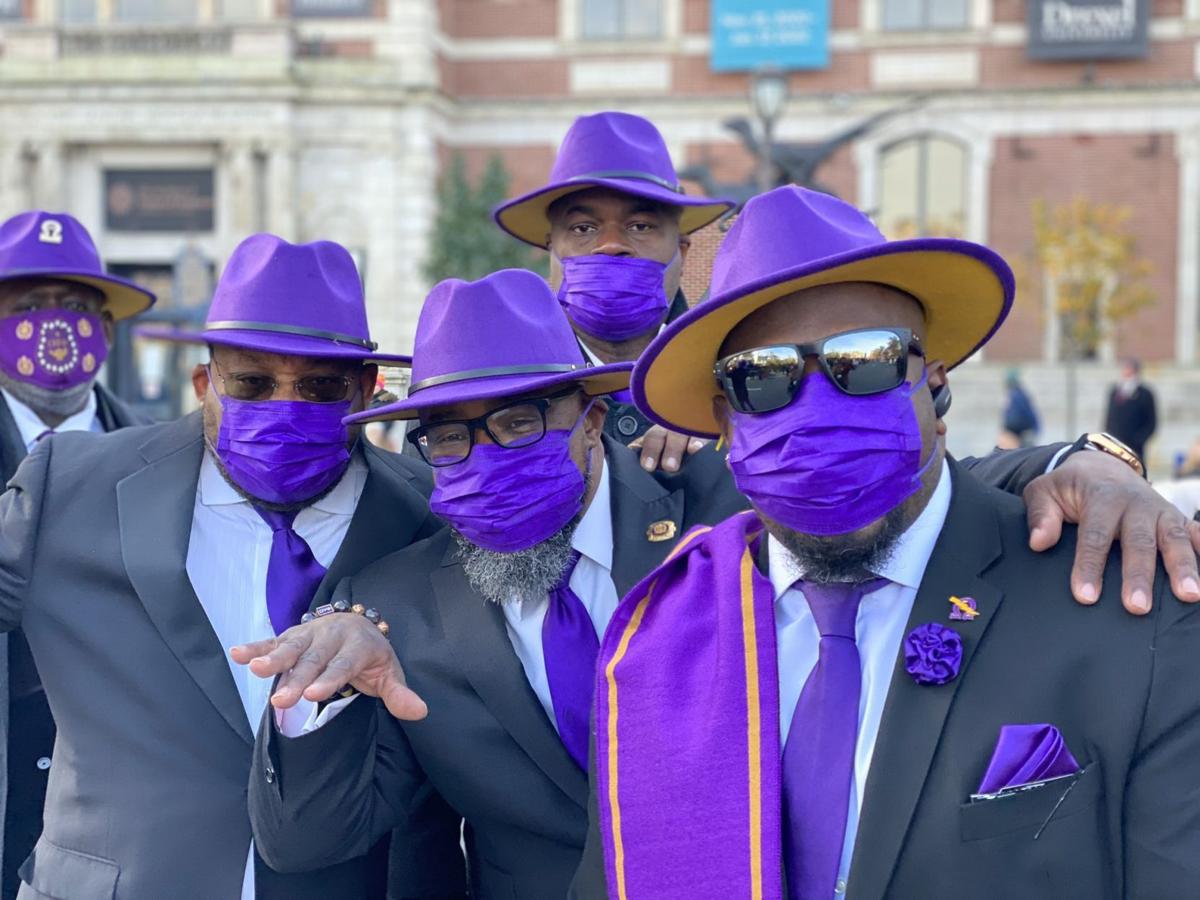 The Philadelphia Thanksgiving Day Parade returned Thursday morning after the celebration was held virtually last year due to the coronavirus pandemic — marking the first time it had ever been put on hold in its 102 year history.

Thousands of people lined up along the Ben Franklin Parkway to soak in the holiday spirit. Many were thankful that this year’s festivities were held in person.

“Last year, we were so disappointed to miss it. So we’re very excited to be back this year,” said Linda Cuddahy, who attended with 30 other family members from Souderton, Pa.

The Cuddahy’s have attended the annual Philadelphia spectacle for an appropriately fitting three decades.

“It’s a different feeling when you’re out here. The people are just so friendly,” she said.

This year, coronavirus restrictions on outdoor gatherings were less stringent than last Thanksgiving, but members of the public were still required to wear masks along the parade route — which began at 20th Street and John F. Kennedy Boulevard and made its way to the Philadelphia Museum of Art.

Some of the more elaborate floats in this year’s parade included Clifford the Big Red Dog, The Cat In The Hat, and a giant Pac-Man.

Characters from Star Wars gleefully marched through the City of Brotherly Love, even the sinister Darth Vader.

Some people came from out of state. Alicia Bridgewater said she came all the way from New York City with her husband and their toddler son, Rory, for a change of pace.

“We’re keeping it small and safe. We felt like Philly was actually a nice substitute to New York,” Bridgewater said. “If we were in New York, we would not get this view and this proximity to the parade.”

“I’m excited for (Rory) to see the parade and all the hubbub. Because he was born right before the pandemic. So he’s having a lot of firsts now,” she said.

Safety was also a concern for some who attended, especially after the tragedy that befell a similar parade in Waukesha, Wisconsin; where a man struck and killed six people with his car and injured dozens more.

Philadelphia Police said they were confident with their safety plan.

“I see the police presence and how they have the streets blocked off,” said Tom Pursel, who came to see his grandson perform. “Situational awareness is the name of the game. So you got to know your surroundings and you got to be aware.”