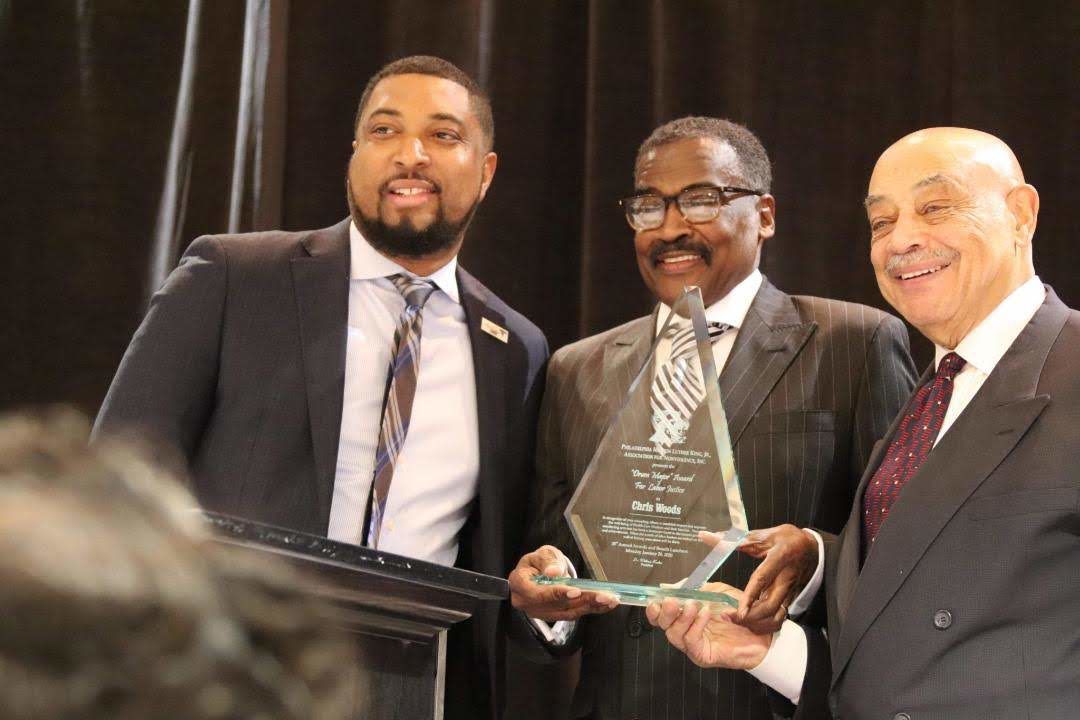 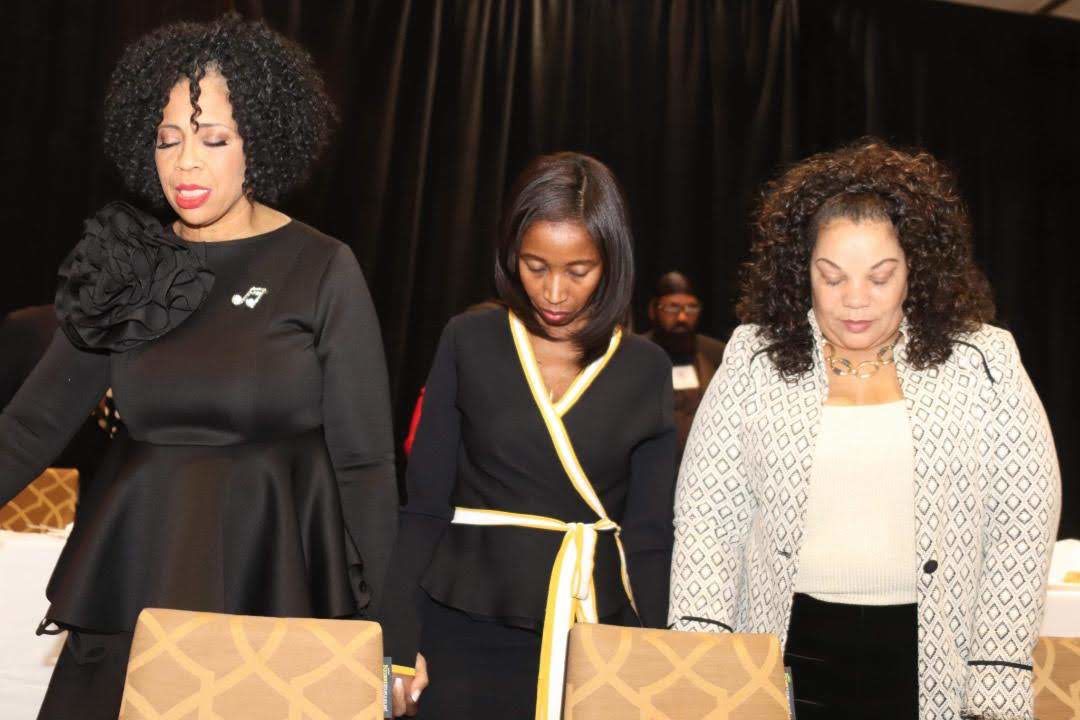 The Philadelphia Martin Luther King Jr. Association for Nonviolence on Monday celebrated public officials and community activists for their work in social, economic and educational justice.

Leaders of the association also highlighted the need for more activism, awareness and political engagement during its 38th annual awards and benefit luncheon.

“We thought King’s legacy was beginning to penetrate the hearts of people, but we are realizing that there’s people that want to roll back the clock. And King warned us of that, but we have to be eternally vigilant because democracy is not a given and freedom is something we must be willing to sacrifice for.”

Tucker added that he and the association were “honored” to recognize individuals and organizations that “symbolize” King’s work and life.

“I’m speechless and I’m speechless because having known C. Delores Tucker before I feel this is an honor that is way above me,” Williams said. “And I would like to accept it on behalf of all those people out there who are doing volunteer work for the city.”

Williams, who has served the community for nearly 70 years through her church and other organizations, noted that she shook King’s hand once when he visited Philadelphia, although she does not remember the occasion. As a senior who continues to work one-on-one with youth in her church’s summer program, she said she hoped the city would eventually become more reflective of King’s legacy of peace and nonviolence.

“I would like to see our city put away the guns and become more loving and understanding of each other because guns have taken over so many young lives,” she said. “That means more people have to reach out and do more than I do. It takes a village to raise a child.”

The Drum Major for Civil Rights Award recipient, Churchill, is currently representing seven families, the NAACP of Pennsylvania and the Pennsylvania Association of Rural and Small Schools in a lawsuit against the Commonwealth of Pennsylvania for failure to efficiently fund public education.

Noting that Pennsylvania has some of the “worst disparities in the country” and the glaring “achievement gaps between white and Black and Latino students,” he also appealed to the community to be vigilant.

“One of the greatest threats … is the corrosive attacks on government at all levels and the belief it’s not worth the effort,” he said. “We are fortunate we are going to have an African-American woman become police commissioner, [but] she will not succeed at keeping down problems in the police force if you do not support her and tell the city that this is the highest priority they must have. It’s not accidental that Black families are still giving their sons the speech on how to safely behave when they [encounter] police officers.”

Nearly 200 volunteers packed 25,000 meals for the MLK Day of Service at the First Presbyterian Church of Germantown on Monday.