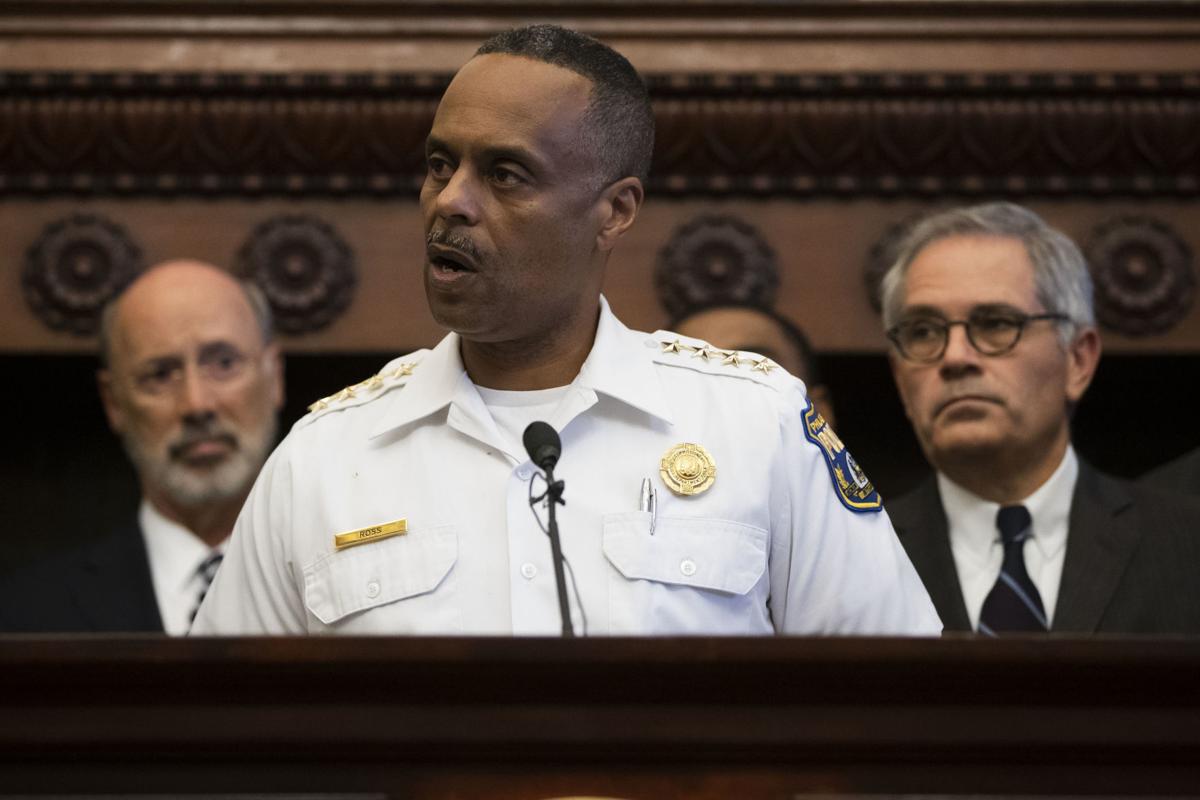 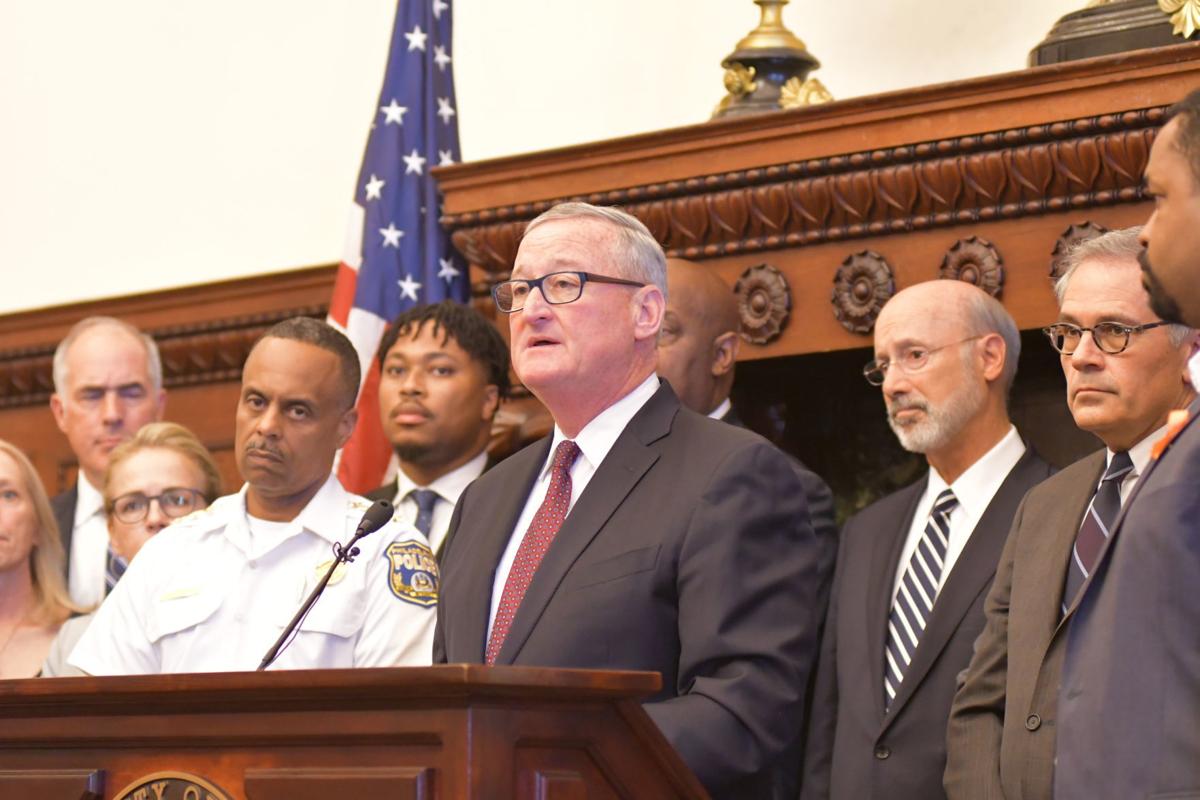 One day after a gunman shot six Philadelphia police officers in an incident that brought unwanted international attention to Philadelphia, lawmakers, most of them Democrats, and members of the law enforcement community gathered inside a packed room inside City Hall to urge elected officials to pass stronger gun control legislation.

“I don’t now what has to happen next? There was a time when this was seen as a problem in the inner cities,” state Sen. Shariff Street said. “But we are 20 years beyond Columbine now and look at the gun violence that we continue to experience.

“Synagogues, elementary schools full of young children, a Walmart,” Street continued, referencing mass shootings both recent and old. “And now yesterday. When are we going to be brave enough as a society to do something about this epidemic that we are under?”

The standoff started around 4:30 p.m. Wednesday when police officers attempted to serve a narcotics warrant to a resident of a rowhome in the 3700 block of North 15th Street. Maurice Hill, 36, allegedly shot and wounded six police officers, and used an AR-15 assault rifle to keep dozens of other officers stationed around the house at bay, Ross said.

Two officers and three unidentified civilians who were trapped inside the house were safely evacuated in the middle of the standoff. None of the officers suffered life-threatening injuries, and all were treated and released from local hospitals.

Hill surrendered shortly after midnight. When he did so, he had a handgun in his pocket.

How Hill obtained the guns has not been disclosed. However, he has prior felony convictions that should have prevented him from owning a firearm.

No charges have been brought against Hill yet. District Attorney Larry Krasner said that Hill would likely face charges of attempted murder and aggravated assault.

Krasner said Hill has an extensive criminal record, and “it’s clear this man should not have been on the streets in the sense that he was obviously a tremendous danger to the public and law enforcement.”

Ross said Wednesdsay’s events could have been significantly worse.

“It’s a credit to the work of police and negotiators that this wasn’t far worse,” Ross said. “This was an incident the likes of which I’ve never seen in more than 30 years. It could have been much worse. There is a lot of credit to go around.”

Ross is an advocate for stiffer gun laws. However, he did take the time to say that there are other explanations for what happened on Wednesday.

“Something that isn’t talked about too much is personal responsibility,” Ross said. “People have to make better personal decisions before taking actions.”

“Incidents like what happened Wednesday — this just can’t continue to happen,” Wolf said. “We’ve got to start with figuring out ways of getting guns out of the hands of people like the jerk who shot these six officers. They are just like anyone else. They have families that they want to get home to.

“This is a message, another one, to the state General Assembly to step up and pass legislation that will start getting guns out of the hands of criminals like this,” Wolf said of the Republican-controlled General Assembly. “I think now is actually the time when we can actually make a start to doing this.”

“My Republican colleagues are basically telling the American people that they are surrendering to gun violence by not doing what needs to be done,” he said.

Too many politicians “spend too much time doing what the NRA tells them to do,” he added.

Said Council President Darrell L. Clarke: “It’s time for politicians to take their personal politics, whatever they may be, and do what is right for the people who put you in office.”

It’s not clear how many weapons 36-year-old gunman Maurice Hill had — or where he got them — when he fired hundreds of rounds Thursday night, …