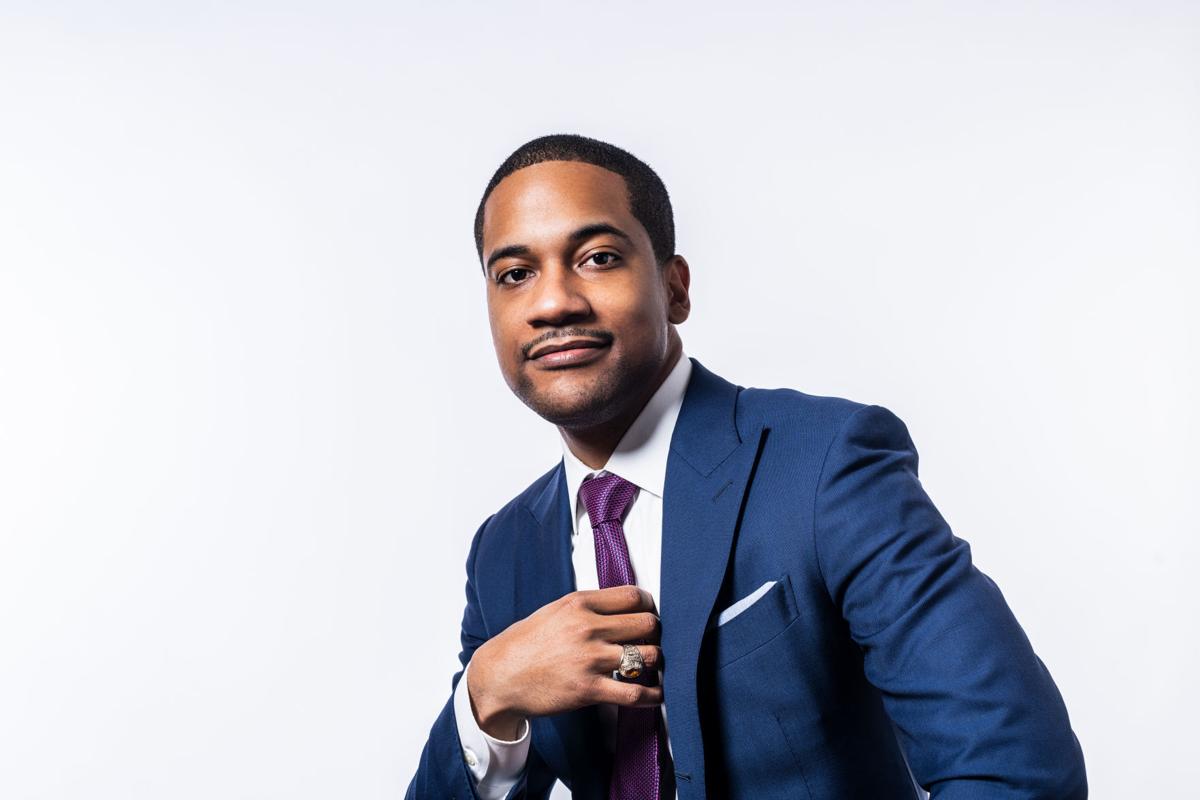 Philadelphia City Solicitor Marcel Pratt will resign from his post on Dec. 10. SUBMITTED 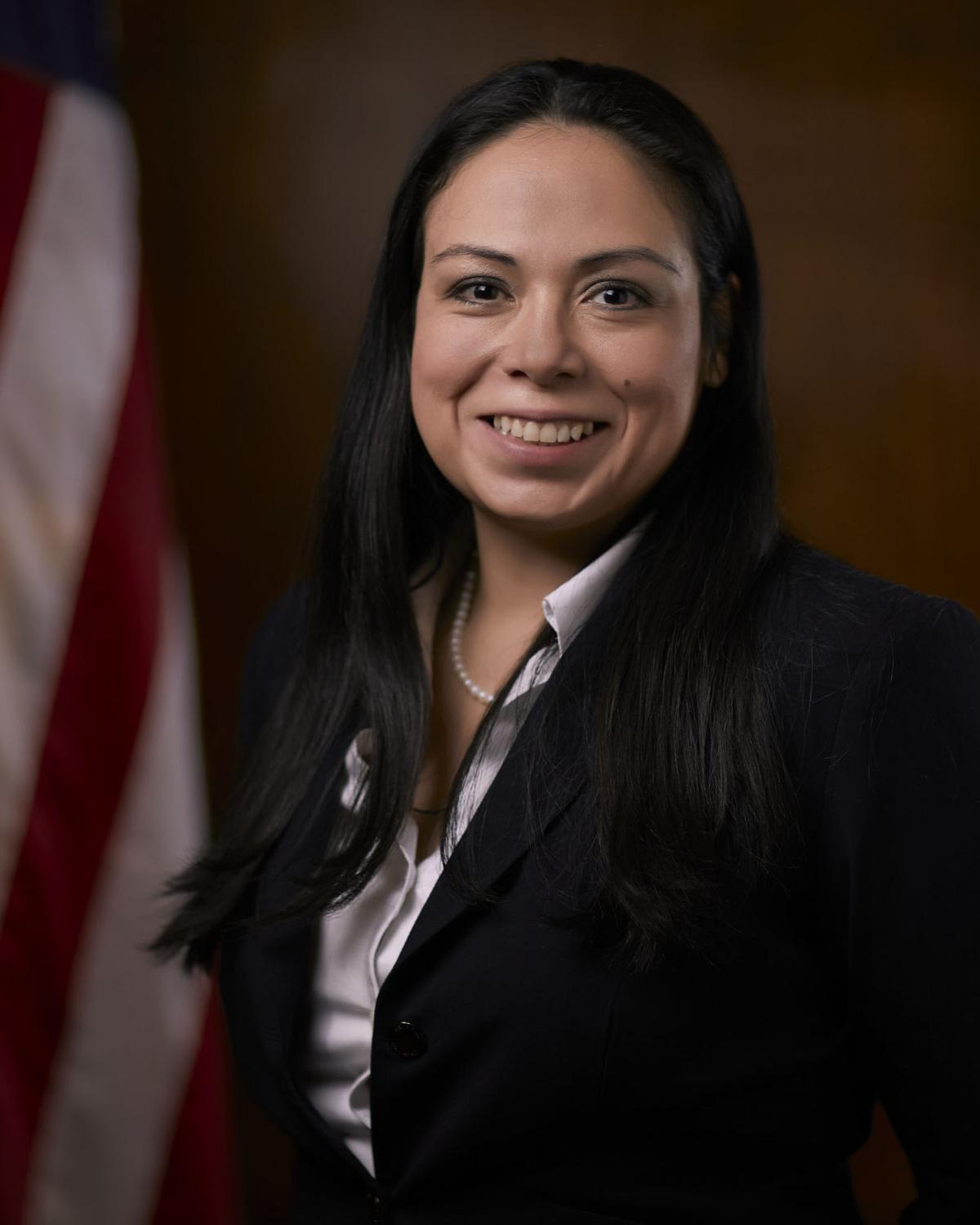 Diana P. Cortes will take over as Philadelphia's acting city solicitor in December. Cortes will become the first Latina to head the city's Law Department. SUBMITTED

Philadelphia City Solicitor Marcel Pratt will resign from his post on Dec. 10. SUBMITTED

Diana P. Cortes will take over as Philadelphia's acting city solicitor in December. Cortes will become the first Latina to head the city's Law Department. SUBMITTED

The Kenney’s administration’s top lawyer is leaving for private practice.

Philadelphia City Solicitor Marcel Pratt, an African American man, will step down from his post on Dec. 10 to become the managing partner of the Philadelphia office of the law firm Ballard Spahr.

Pratt was appointed to lead the city’s Law Department in March 2018, becoming the youngest person to lead the 330-member office.

In a released statement, Pratt said he sought to use the law “to make a difference.”

“My time in public service has been the most rewarding and exciting period of my life. I gave this job my all,” Pratt said. “I fought for my city, my hometown, and tried to use the law to make a difference.”

Mayor Jim Kenney will appoint Diana Cortes, who now serves as the chairwoman of the city Law Department’s litigation group, to take over as acting city solicitor until City Council approves the appointment.

Cortes will become the first Latina to lead the city’s Law Department.

Kenney said Pratt’s leadership in the Law Department led to some of his administration’s greatest accomplishments.

“Marcel’s remarkable tenure included some of the most consequential legal matters in recent history,” the mayor said in a released statement.

Pratt took over as chairman of the department’s litigation group in August 2016 before rising to city solicitor two years later.

During his tenure, Pratt led the law department’s efforts in the courts to win a $10 million settlement from Wells Fargo over the mega-bank’s discriminatory lending practices; obtained an injunction to prevent Hahnemann Hospital from immediately closing; and serve as co-counsel during the administration’s successful litigation over its status as a sanctuary city, among other things.