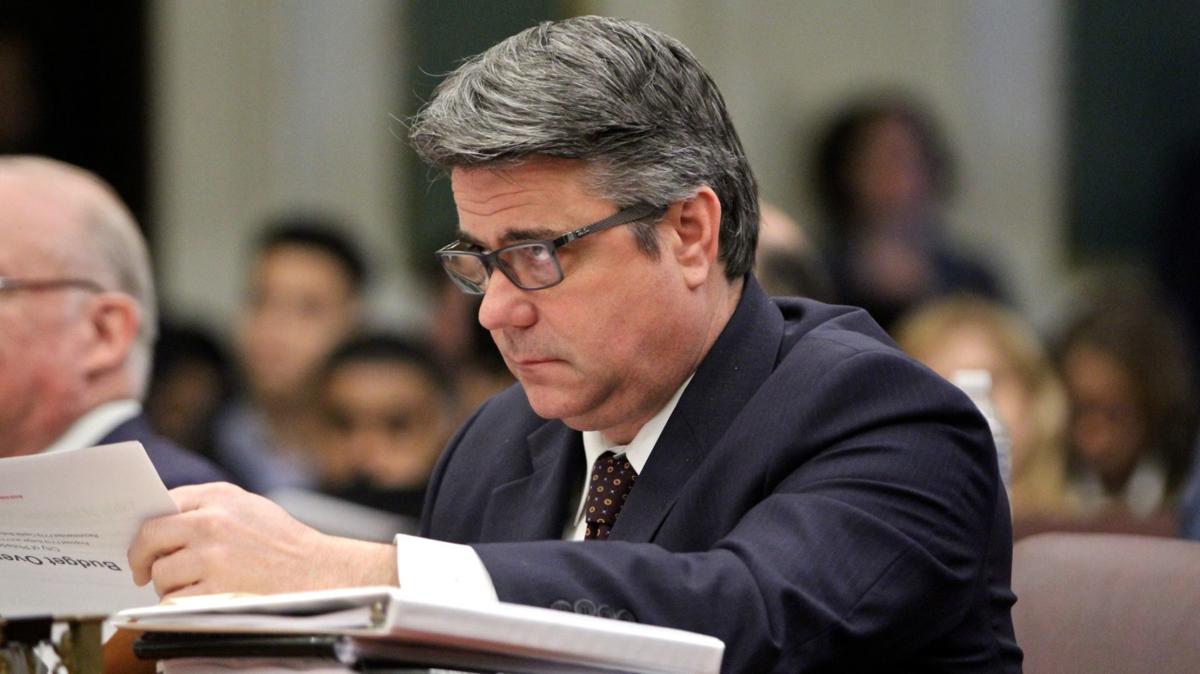 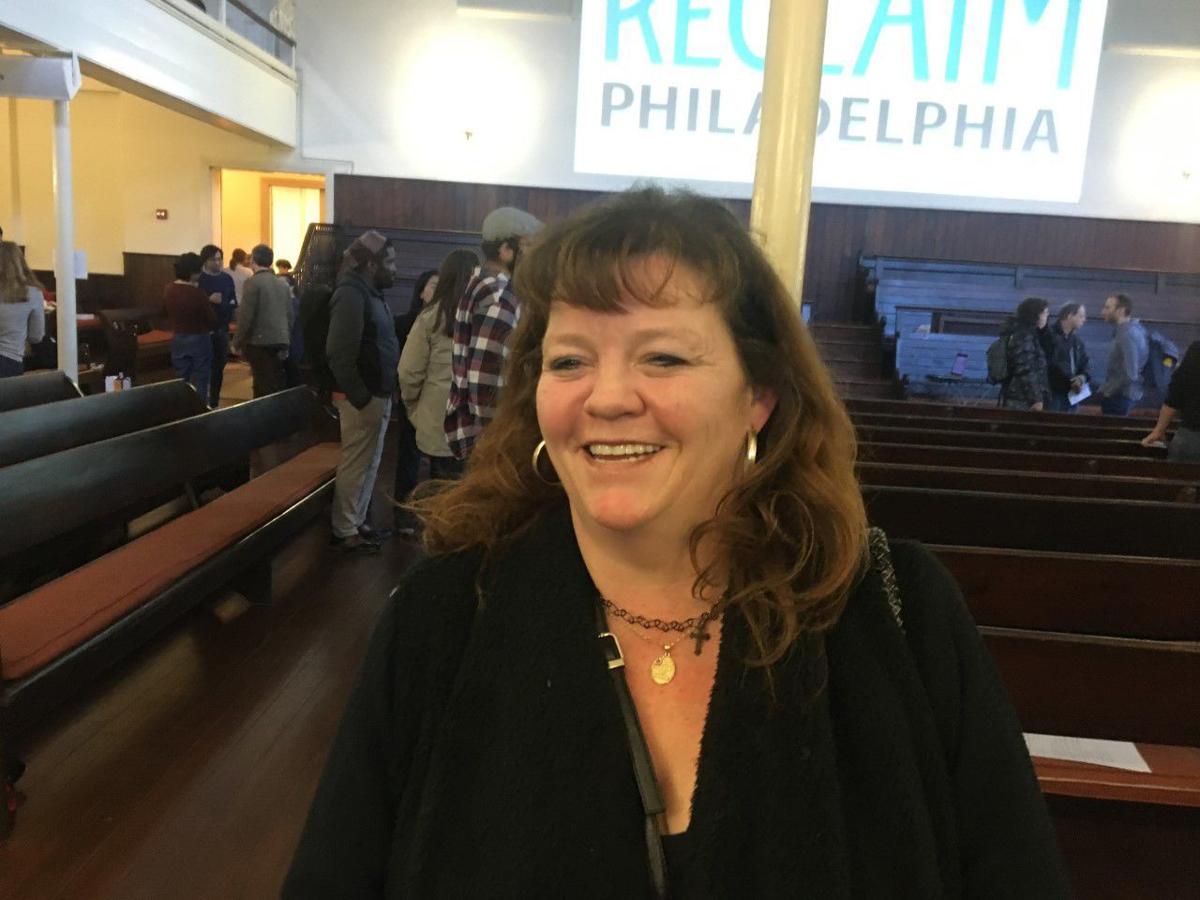 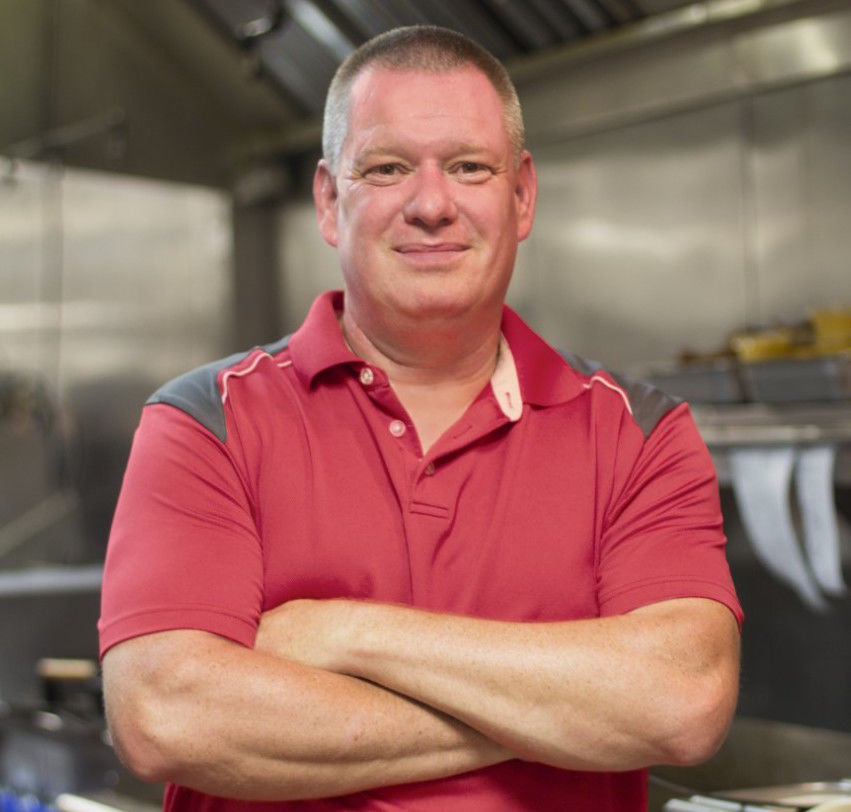 Four years ago, Philadelphia City Councilman Bobby Henon was unopposed in the Democratic primary and the general election.

He won’t get a pass this time.

Deborah Young, 49, of Mayfair says she’ll file to run in the Democratic primary for Henon’s seat in the 6th district in Northeast Philadelphia.

Young, 49, says she is an advocate working on issues of homelessness and addiction, two problems she’s battled in her own life.

Young said she suffered sexual abuse as a child and began drinking heavily as a teenager. Two relationships with abusive men followed in adulthood, and Young said she eventually found the therapy and support she needed to stabilize her life.

She said she wants to work on City Council to develop more affordable housing and economic opportunity for struggling families.

Is she running because the indictment made Henon vulnerable?

She said she was interested in running before, but the charges solidified her decision.

“I’m a Christian woman, and I did a lot of praying on this,” Young said, “and I woke up Thursday [Jan. 30, the day after the indictment] and saw all those charges.”

Young is a political novice, so she faces a challenge in building a political campaign. Her first task will be to collect signatures on nominating petitions, which must be submitted by March 12.

She needs notarized petitions with the signatures of 750 registered Democrats within the district, and petitions are often challenged by opponents who have experience and expertise on their side.

She said she hopes to tap her network of advocates and people in recovery to help with that.

Kozlowski was a former aide to Democratic City Councilwoman Joan Krajewski, who held the seat before Henon won in 2011.

Pete Smith, 52, until recently the president of the Tacony Civic Association, will seek the Republican nomination for the 6th district seat. At the moment, he is unopposed in the primary.

“We have a lot of mismanagement going on in this city,” Smith said. “It always seems we’re raising taxes, or implementing new tax procedures to fund programs that aren’t working.”

Asked how voters should view the charges against Henon, he said, “I would say to everyone in the Northeast, ‘Read that indictment like I did and make an informed decision.’”

He declined to say Henon should resign.

Smith said he’s proud of his work with the Tacony Civic Association and the 15th police district to increase patrols and make the Torresdale Avenue business district safer.

Both Young and Smith are first-time office-seekers, and Henon is sure to bring a lead in money and name recognition to the election.

He also bears the stain of being an accused criminal.

He’s charged with defrauding the public by using his office to serve his union boss rather his constituents, and damaging information has continued to emerge since the indictment was made public. Henon pleaded not guilty to the string of federal charges late last month.

A local news organization recently published a story saying that the Philadelphia Parking Authority Chairman Joe Ashdale arranged to provide free windows at the home of Henon’s chief of staff as Henon was working to defeat a City Council resolution Ashdale wanted killed.

The arrangement is described as a bribe in the indictment and formed the basis of one of the corruption charges.

Henon didn’t return a call to talk about Young and Smith but has said he’s running for re-election and is happy to put his record before the voters. — (WHYY)

Speaking to the members of the Philadelphia Association of Black Journalists earlier this week, Democratic mayoral candidate Alan Butkovitz du…

Philadelphia City Councilman Bobby Henon is running for re-election this year, even after he was indicted last week along with International B…

Calls for Henon to resign? Don't look for them at City Council