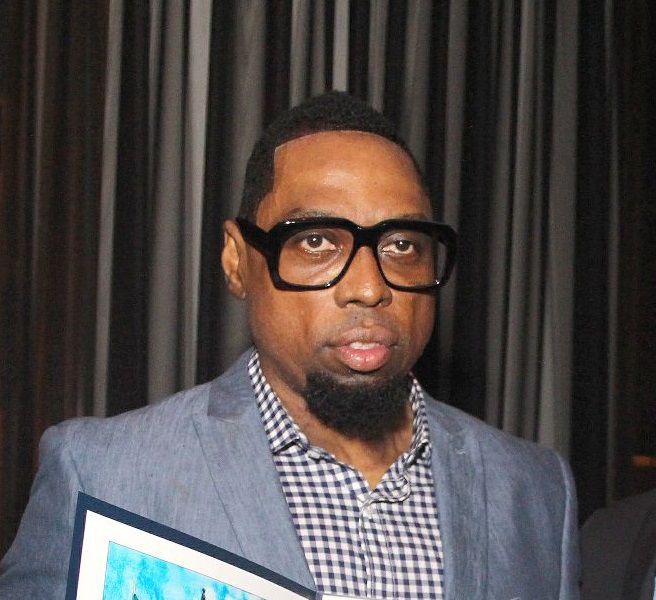 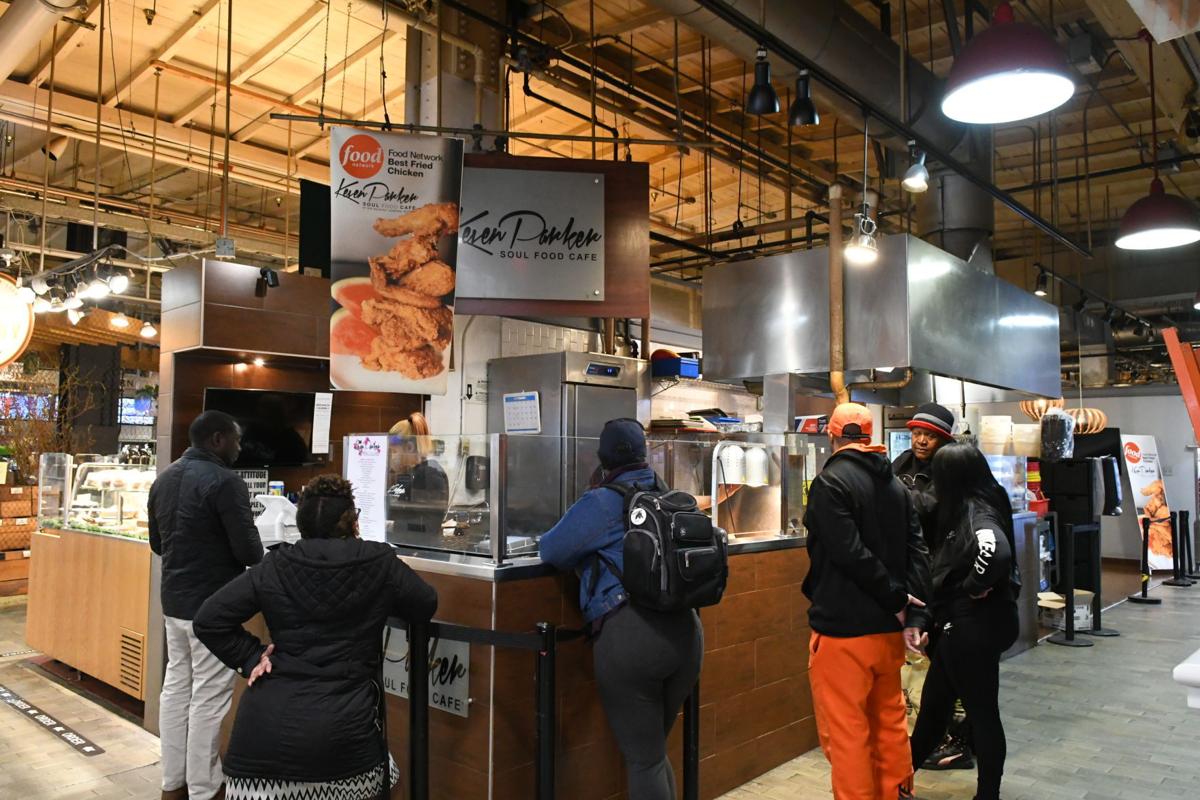 On Monday, Annie Allman, general manager of Reading Terminal Market, confirmed Parker’s booth will not reopen in a telephone interview.

London Faust, a spokeswoman for the market, said in an email that a “soul food concept” will occupy Parker’s former booth. She declined to provide additional details, saying the new tenant for the booth was still in the planning stages. Market officials are expected to provide an update on the new tenant in the coming weeks.

At Parker’s former stall along the 12th Street side of the market, the signs and other identifying markers of the soul food eatery are gone.

Also gone is a message that had been posted at the booth in February that read: “The KeVen Parker Soul Food Cafe will be temporarily closed. We look forward to seeing you soon!!!”

In February, Monique Evans-Wescott, a friend of the late entrepreneur, said managers of Parker’s estate intended to temporarily close the Soul Food Café as they settle his affairs and determine the future of Parker’s restaurants.

Evans-Wescott did not return a request seeking comment on Monday.

Faust said market officials had been cooperating with those managing Parker’s estate.

“The temporary closure was in effect while that took place and ultimately it was mutually agreed upon that a permanent closure was appropriate,” Faust said.

Parker was among the most well-known Black restaurateurs in Philadelphia. He also owned and operated the now shuttered Ms. Tootsie’s Soul Food Café on South Street and Simply Delicious Caterers, among other business ventures.

KeVen Parker Soul Food Café at Reading Terminal Market has temporarily closed with no date yet set to reopen.

Entrepreneur KeVan Parker is being remembered as a man who left his impact on the community.