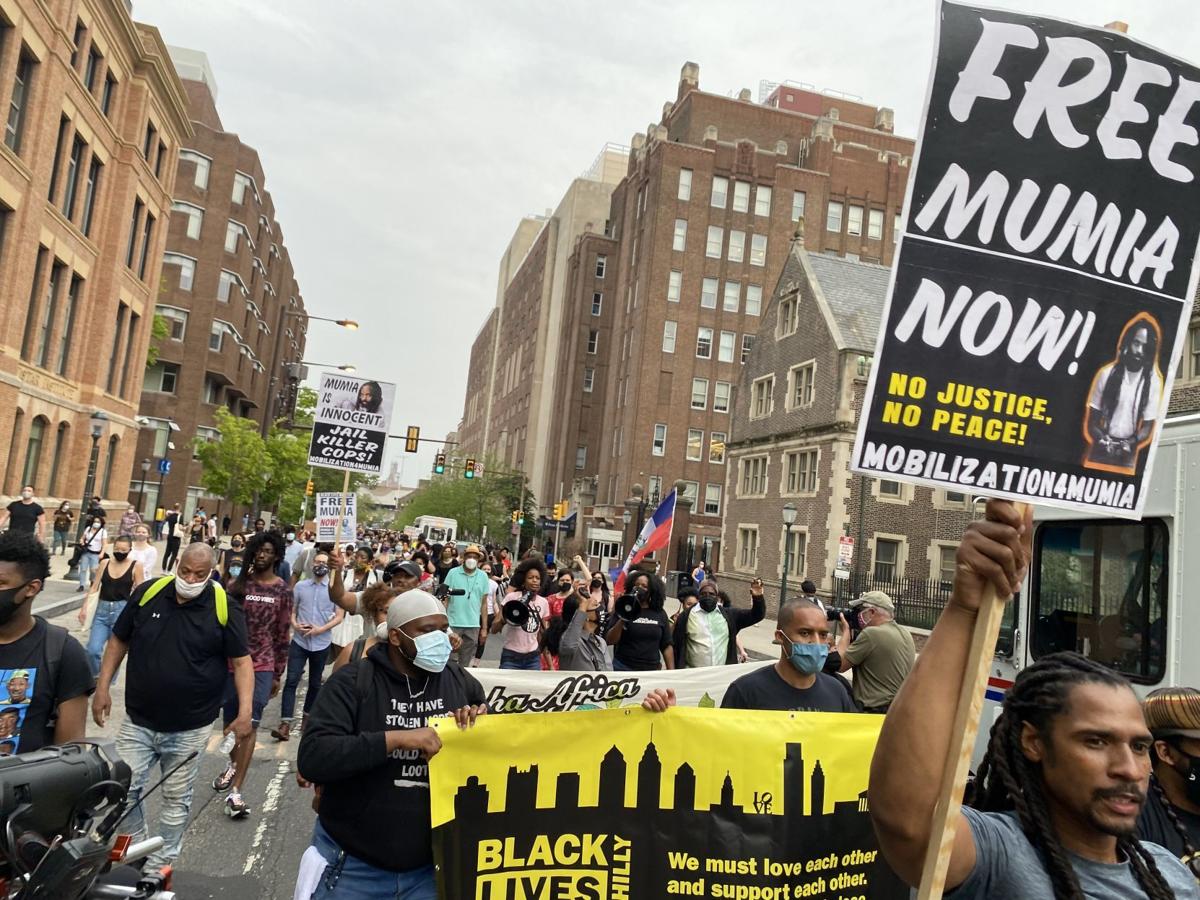 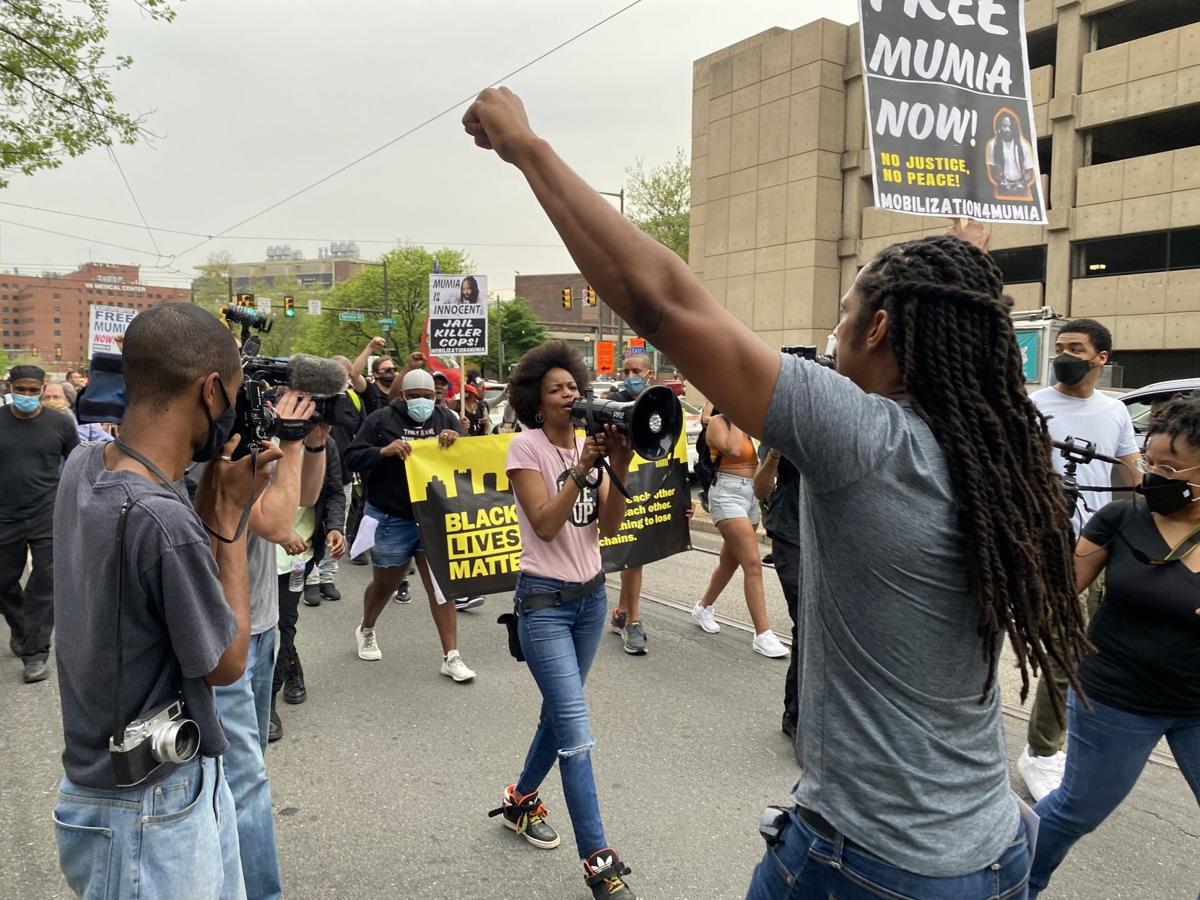 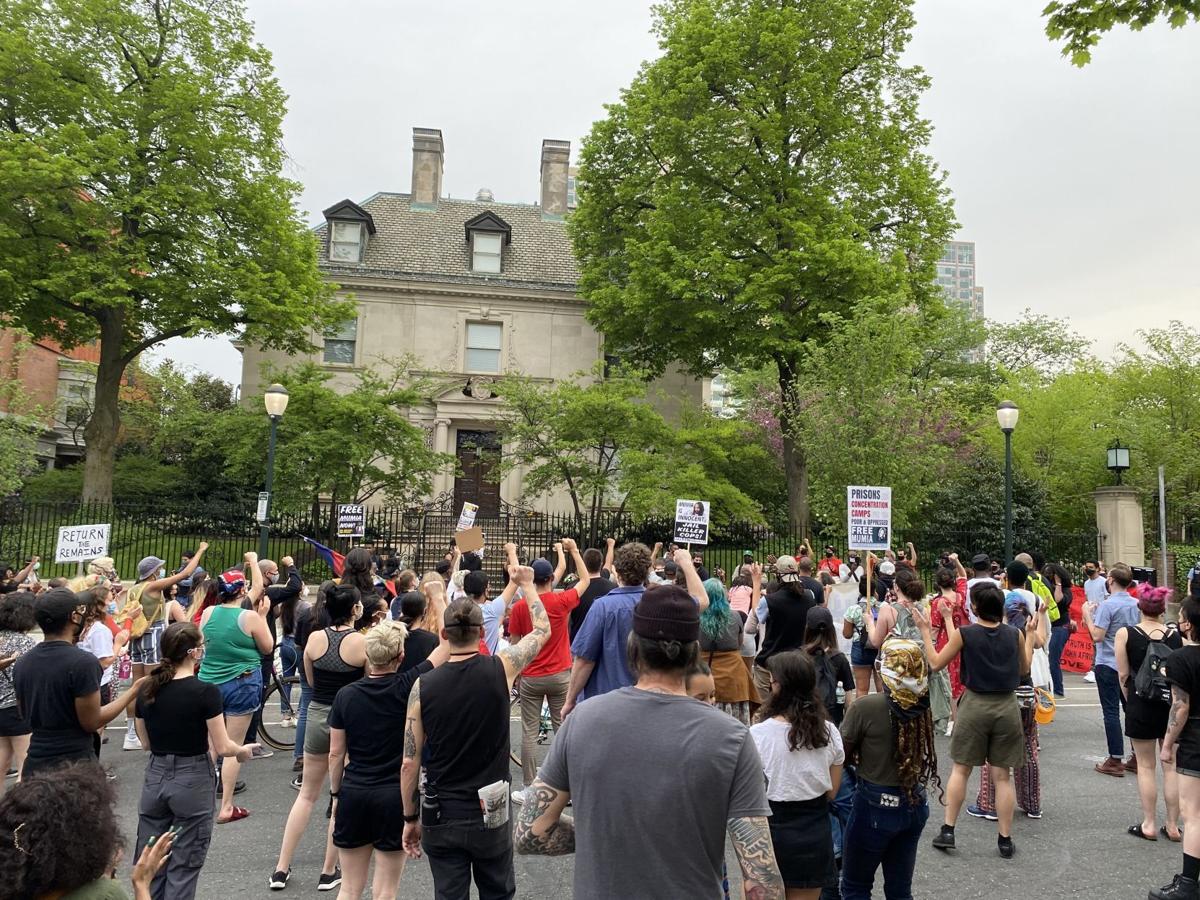 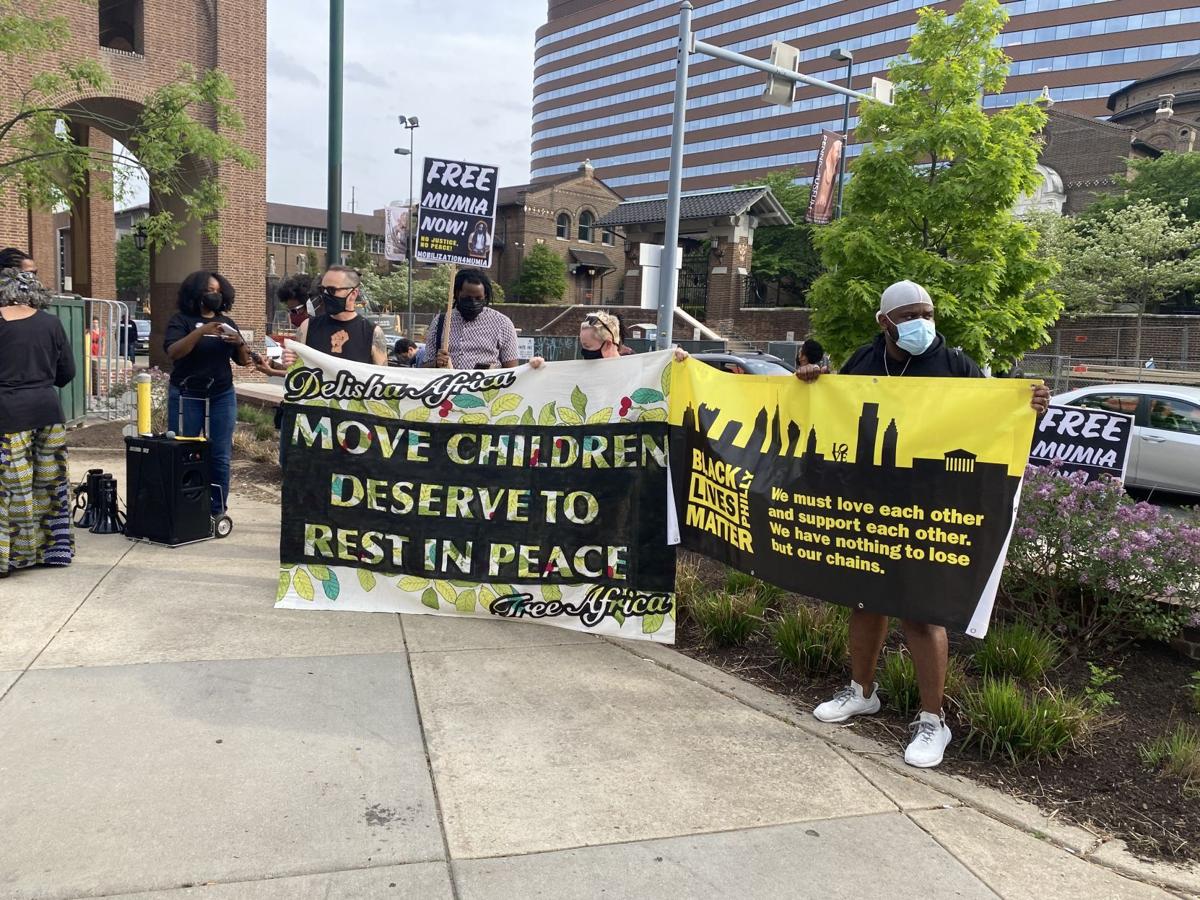 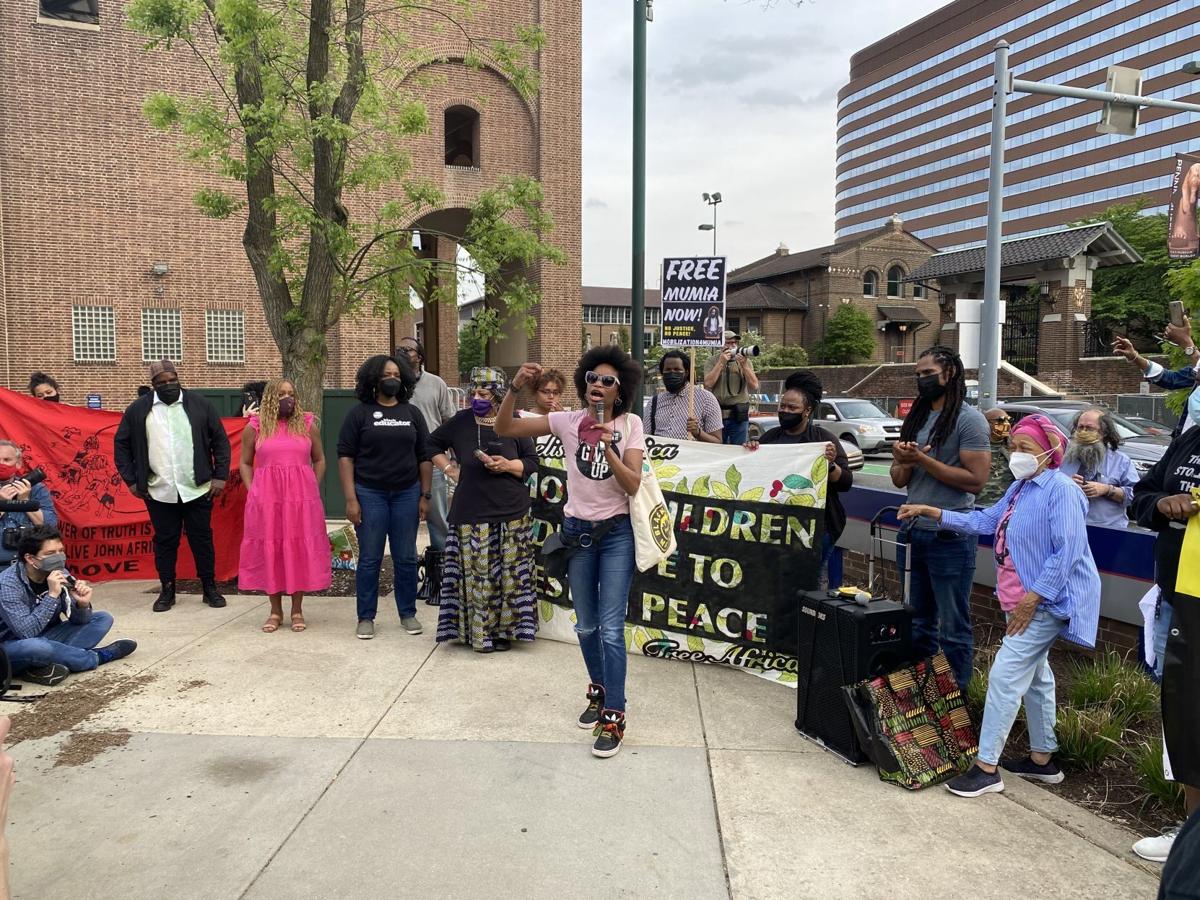 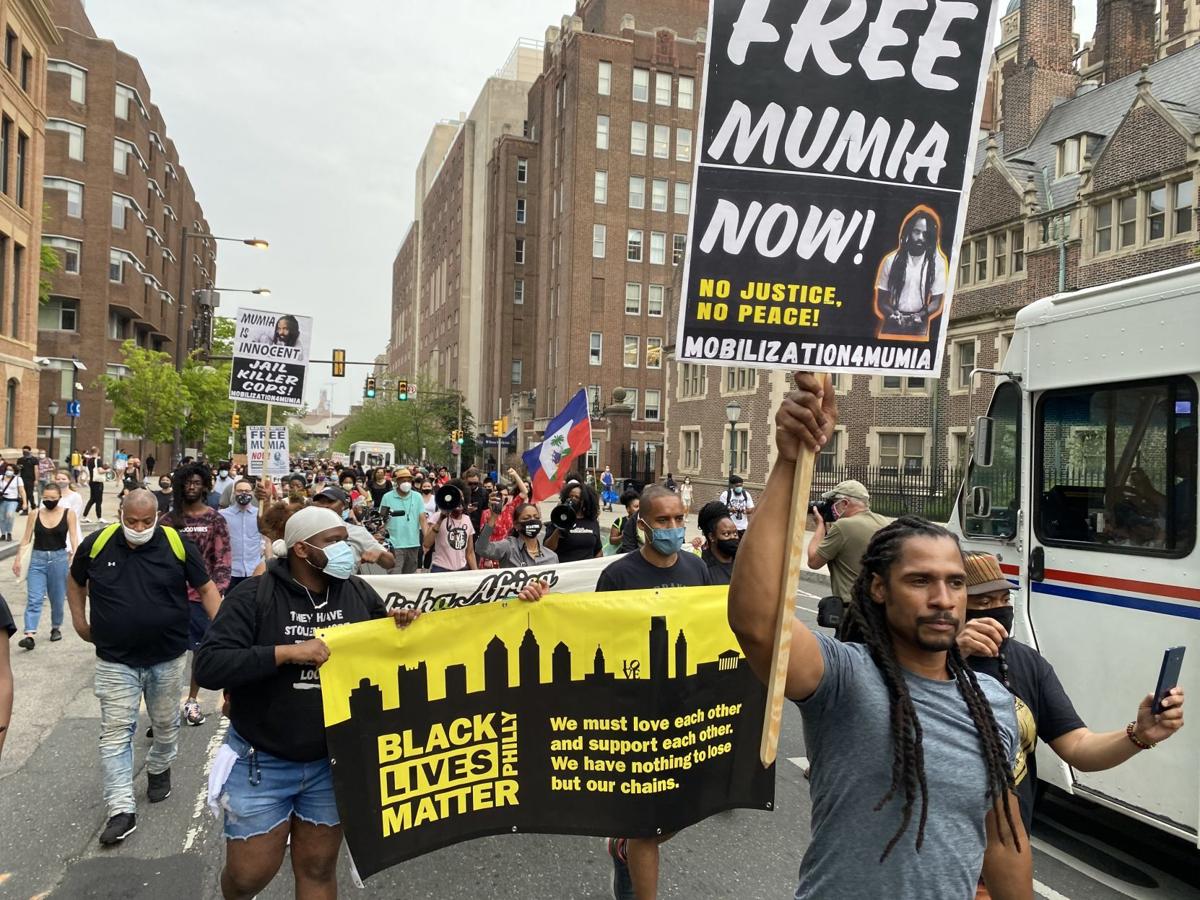 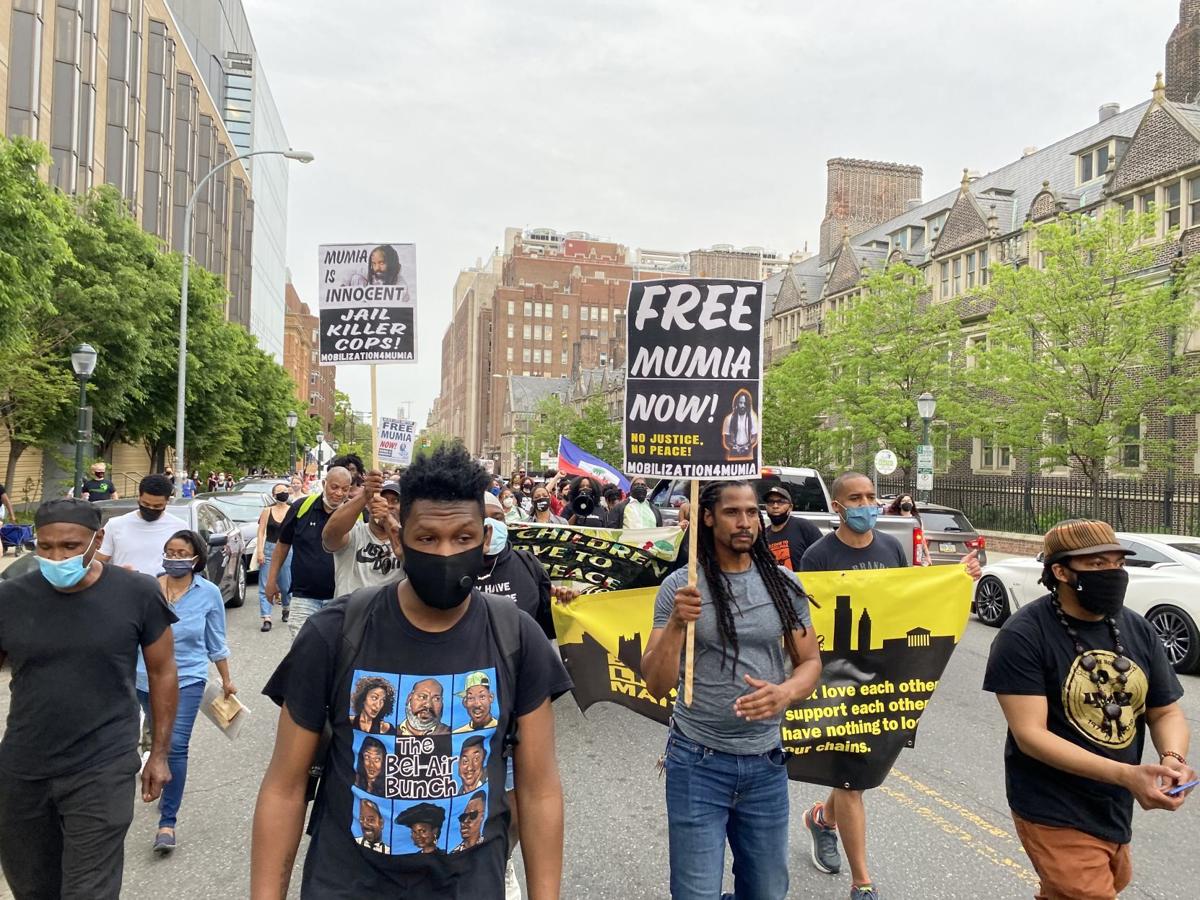 A Philadelphia funeral home will pick up the remains of Delisha Africa and Tree Africa on Friday from the home of Alan Mann, a former Penn physical anthropologist.

The two children were killed in the 1985 bombing of the MOVE house in West Philadelphia. Delisha was 12 and Tree 14.

Gregory Burrell, president and CEO of Terry Funeral Home, told the Tribune he was contacted by Penn Museum director Chris Woods earlier this week to start the process.

“We were waiting for permission to have the bones transferred,” Burrell said. “We got that permission Thursday, so we’re picking up the bones Friday morning at Alan Mann’s house. The bones will then be housed at Terry Funeral Home until further notice.” He would not tell The Tribune the exact location of the house, but persons with direct knowledge of it say that it’s not in Pennsylvania.

Also, an online public forensics course that involved the remains of two children killed in the 1985 bombing of the MOVE house in West Philadelphia has been suspended.

Penn Museum, which had the initial custody of the remains, said in a statement that reuniting the remains of Delisha Africa and Tree Africa with MOVE family members is its goal.

The museum had said earlier this week that its director, Woods, personally reached out to the Africa family so that the institution can “understand the family’s wishes as we work towards a respectful resolution.”

These latest actions came after more than 100 MOVE members and their supporters converged Wednesday on Penn Museum at 33rd and Spruce streets with five demands:

• Immediate return of remains of Delisha and Tree Africa.

• Full investigation of Penn’s and Princeton’s role in the unethical possession of their remains.

• A formal apology from Penn and Princeton.

• Reparations for these atrocities.

Bones thought to have belonged to the two girls were stored at Penn Museum for decades following the bombing and were then transferred back and forth between Penn and Princeton University for research.

The 1985 incident, in which officials dropped a bomb on MOVE’s house and a bunker on its roof in an attempt to evict the members, took at least 11 lives, including five children, when the city allowed the ensuing fire to burn. The fire also destroyed 65 houses in the neighborhood.

An earlier museum statement said, “The Penn Museum and the University of Pennsylvania apologize to the Africa family and to our community for allowing human remains recovered from the MOVE house to be used for research and teaching, and for retaining the remains for far too long.”

The location of the remains were unknown for years until recently published reports. In the aftermath of the 1985 bombing, city authorities began investigating the site of the MOVE compound on Osage Avenue where they identified the bones.

According to Penn, the medical examiner’s office tasked Mann, a physical anthropologist who at the time was employed at Penn, to confirm the identities.

But James Garrow, Philadelphia Department of Public Health communications director, said that would not have been the case.

“As a matter of policy, remains would never be released to a third party without the consent of the next of kin,” he said. In the event that a person’s remains are unidentifiable, they are cremated, Garrow said.

But Mann and Monge, who was then a Penn student and is now museum anthropology curator, kept possession of the remains for decades between the Penn and Princeton University laboratories.

Students at Princeton University simultaneously held a demonstration Wednesday on their campus.

Recently, Monge was set to utilize the two girls’ remains as a teaching tool for her online class titled “Real Bones: Adventures in Forensic Anthropology.” The course has since been suspended on the Coursera platform.

Carolyn Rouse, chair of Princeton’s anthropology department, has said the remains were a part of a forensic investigation and that there was no intentional malpractice.

But MOVE member Pam Africa called the universities’ custody and use of the remains for courses “ghoulish.”

“This system has consistently been killing our children for years,” she said during Wednesday’s protest. “In the womb, outside and womb and as young children.”

She described several times when the children in the Osage Avenue house weren’t present on a regular basis and decried how city officials laid siege only after the children had returned from shopping on May 13, 1985.

Other speakers at the protest, including City Councilmember Jamie Gauthier, reacted similarly to the universities’ actions.

“The fact that academics used these bones to further their own research dehumanizes the victims,” she said.

“As part of the actions recently announced in the Morton Collection Committee’s report, we are reassessing our practices of collecting, stewarding, displaying, and researching human remains,” the earlier Penn statement said.

Both Penn and Princeton universities’ spokespeople say the schools are reviewing their policies and protocols for the handling of human remains for teaching and research.

School District of Philadelphia students, parents, and caregivers who have been struggling with emotions, thoughts, and stressors during the c…