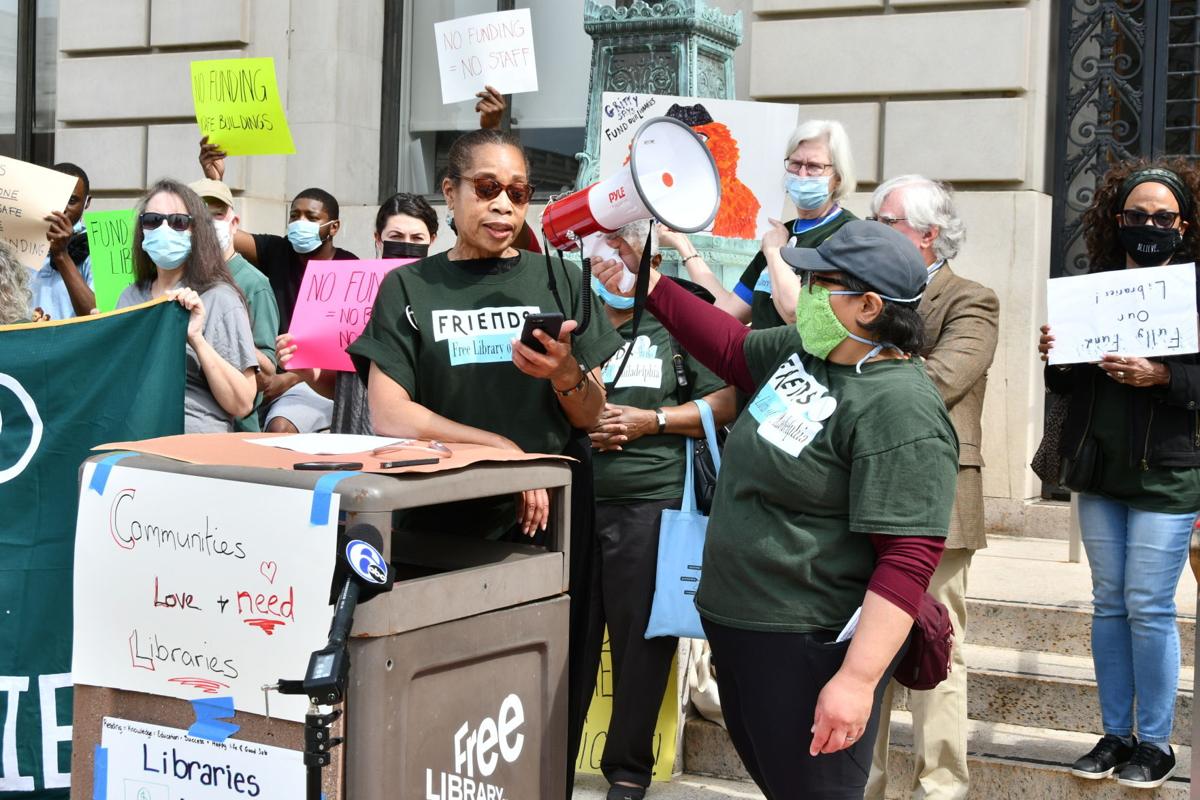 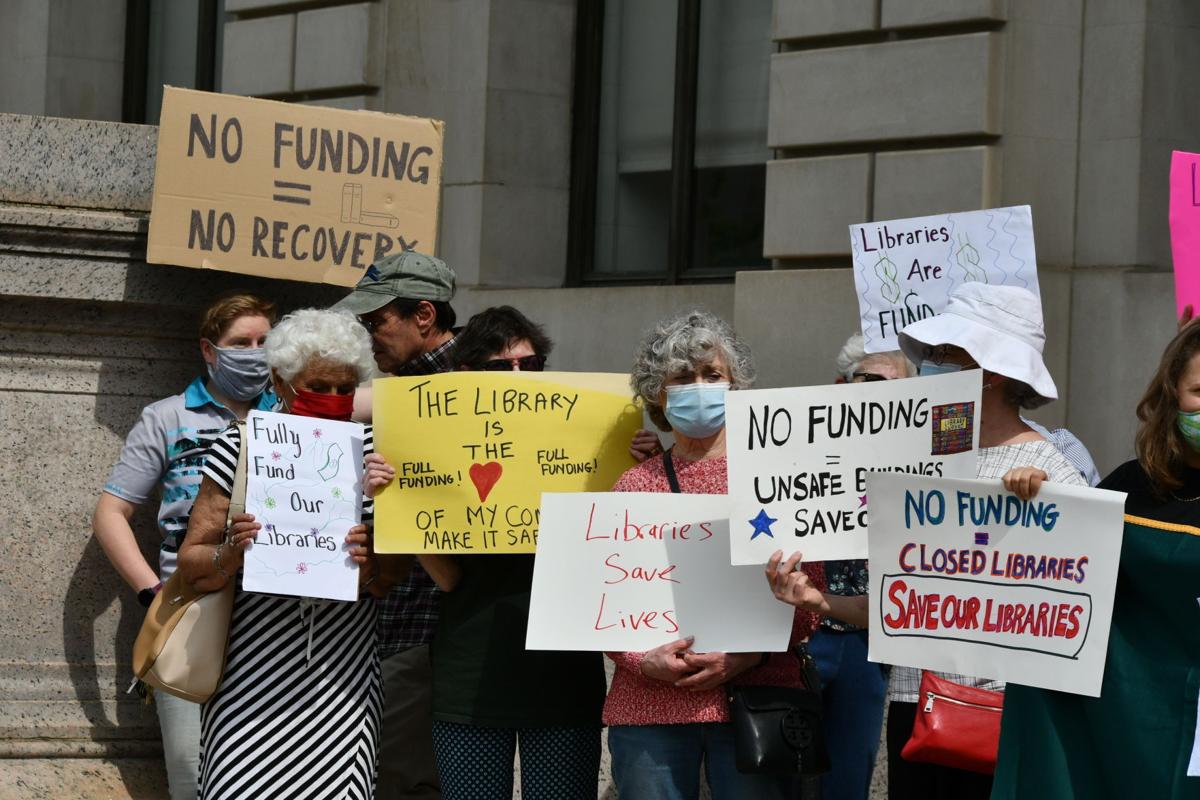 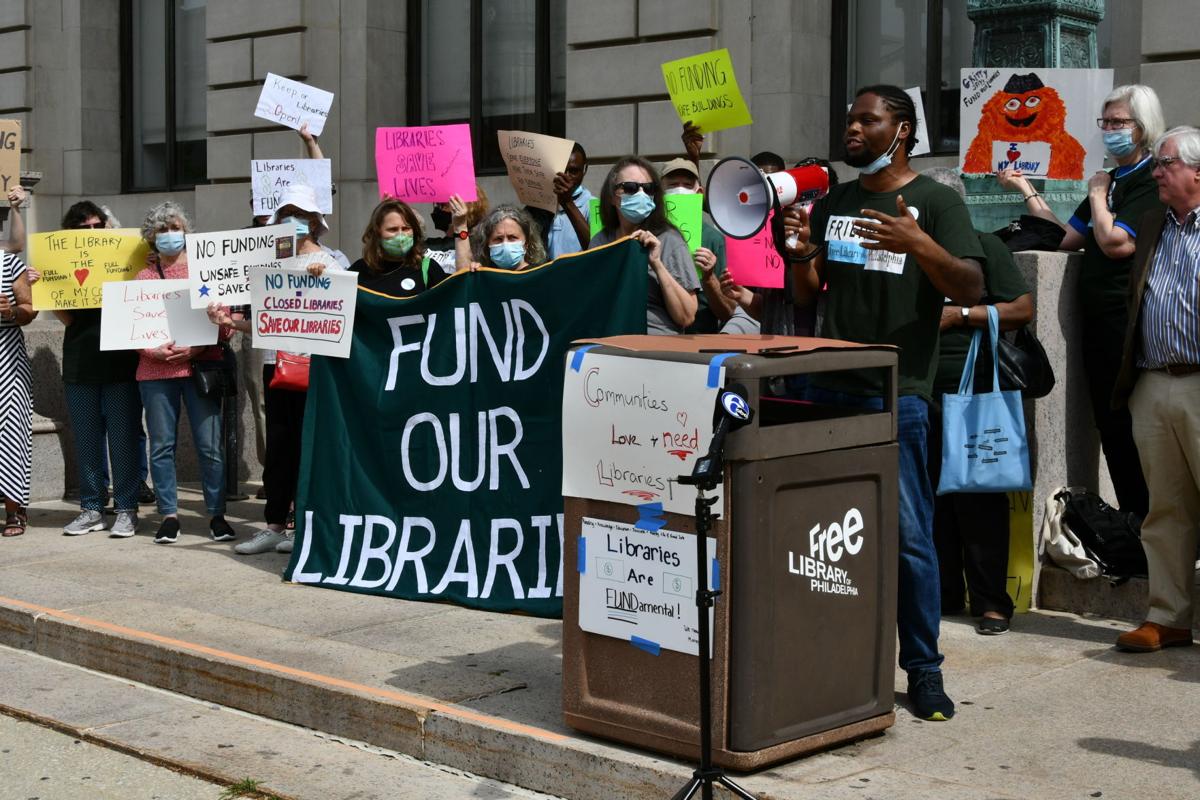 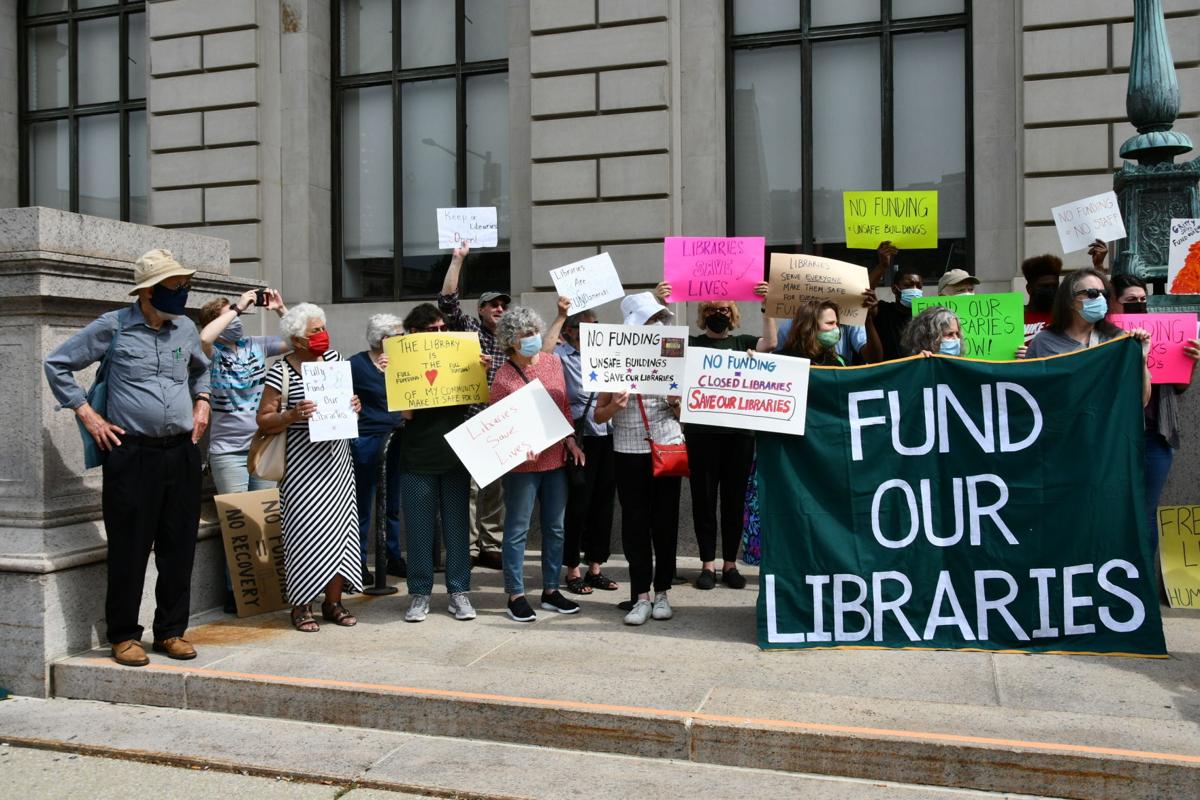 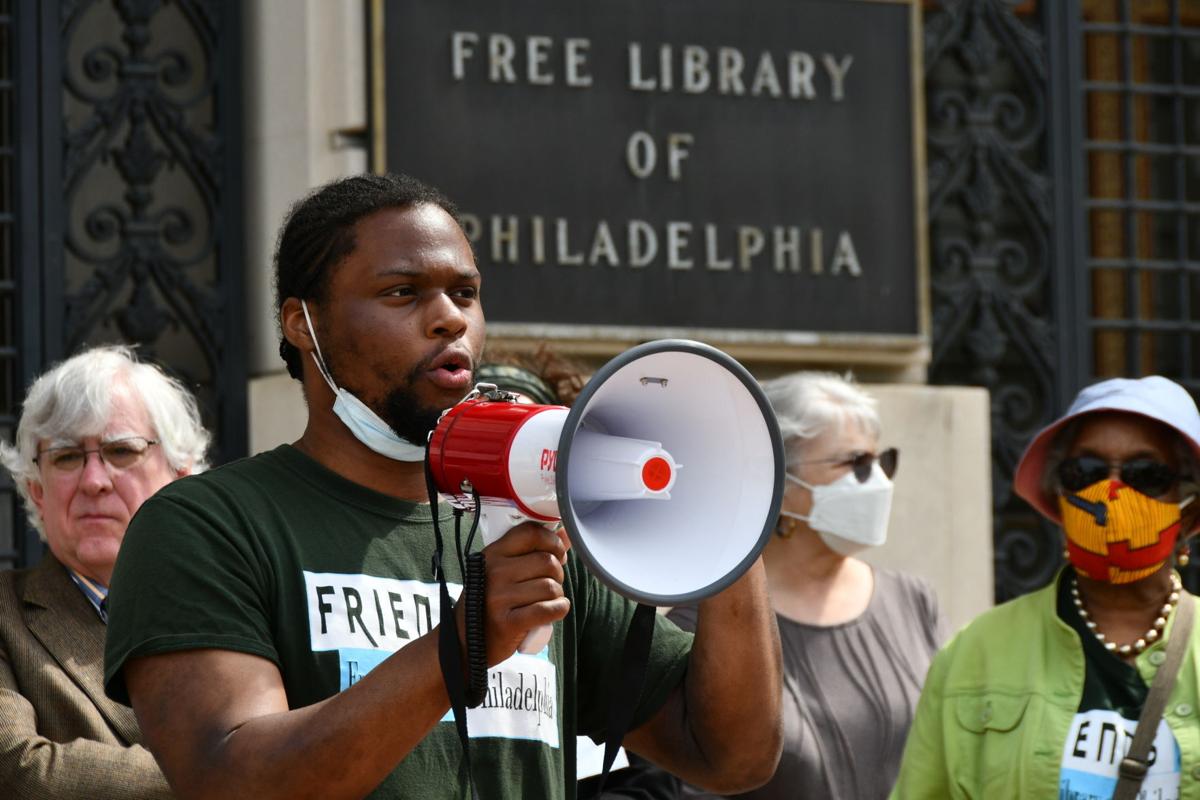 Supporters of the Free Library of Philadelphia are demanding the Kenney administration and City Council restore and boost funding for the 54-branch system after it suffered deep budget cuts last year during the coronavirus pandemic.

The nonprofit volunteer group Friends of the Free Library of Philadelphia say the library system needs $15 million more in funding beyond the $42.6 million in Mayor Jim Kenney’s proposed budget to help branches reopen from the pandemic and pay for staffing, programs, six-day service and more.

Yvette Hill-Robinson, a member of the Overbrook Park Library friends’ group, says city officials should dip into the $1.4 billion in federal pandemic stimulus funding to hike funding for the library system.

Hill-Robinson said the extra funding would be a long-term investment to help the library system hire a workforce that better reflects the city’s demographics. She said it would also help provide safe spaces for residents as the city combats rising gun violence.

“Today we are fighting to bring our communities and our libraries back from the pandemic to recover what our communities lost and we need more money from the Kenney administration and City Council in order to do this,” Hill-Robinson said during a news conference outside the Parkway Central Library on Wednesday.

About two dozen library supporters attended the rally, some holding signs that read “Fund our libraries” and “Librarians are community lifelines.”

Sarah Peterson, a Kenney administration spokeswoman, said in an email that investing in libraries and other shared public spaces is part of the mayor’s plan for ensuring a strong city recovery from the pandemic. She said the proposed funding for the library would bring all library branches to five-day-a-week service, expand after school programming in libraries, and more.

“We look forward to expanding the libraries’ on-site services for residents in the coming fiscal year,” Peterson said.

As the economic effects of the pandemic were mounting last year, the Kenney administration slashed the library’s budget by 14.3% in year-over-year spending, from $46.2 million in 2019 to $39.6 million this year. The city’s budget last year included deep cuts to many other departments and layoffs following massive revenue shortfalls.

The $6.6 million cut to the library during the pandemic resulted in the loss of approximately 204 temporary positions (the most of any city agency), programs, and delayed much-needed maintenance to buildings, the friends’ group said.

The $2.9 million proposed increase for the library’s budget this year is still nearly $4 million below its pre-pandemic funding level.

Peterson said Kenney was prioritizing the library system in his proposed spending plan, noting that the library’s proposed budget would increase while other departments are anticipating further cuts in the coming fiscal year. She said the $1.4 billion in federal stimulus funding for the city is expected to be less than the $1.5 billion revenue shortfall that officials foresee over the next five years owing to the pandemic.

The library’s workforce includes 303 Black employees, 301 white, 25 Hispanic or Latino, 25 Asian, and eight described as “Other,” according to library data. In December 2020, the library hired Guy Sims as its first full-time diversity and inclusion officer.

Members of City Council have until the end of the month to pass a budget for fiscal year 2022, which begins July 1.

Liz Gardiner, a children’s librarian at a South Philadelphia branch, said the Kenney administration has desecrated the library system’s budget for years, causing staffers to struggle to meet the community’s needs even before the pandemic.

Gardiner said Kenney’s proposed budget for the library is not what the community wants or needs.

“We must focus on recouping our losses,” she said, “and attaining a budget that equips us to deliver the robust library services that our city needs.”