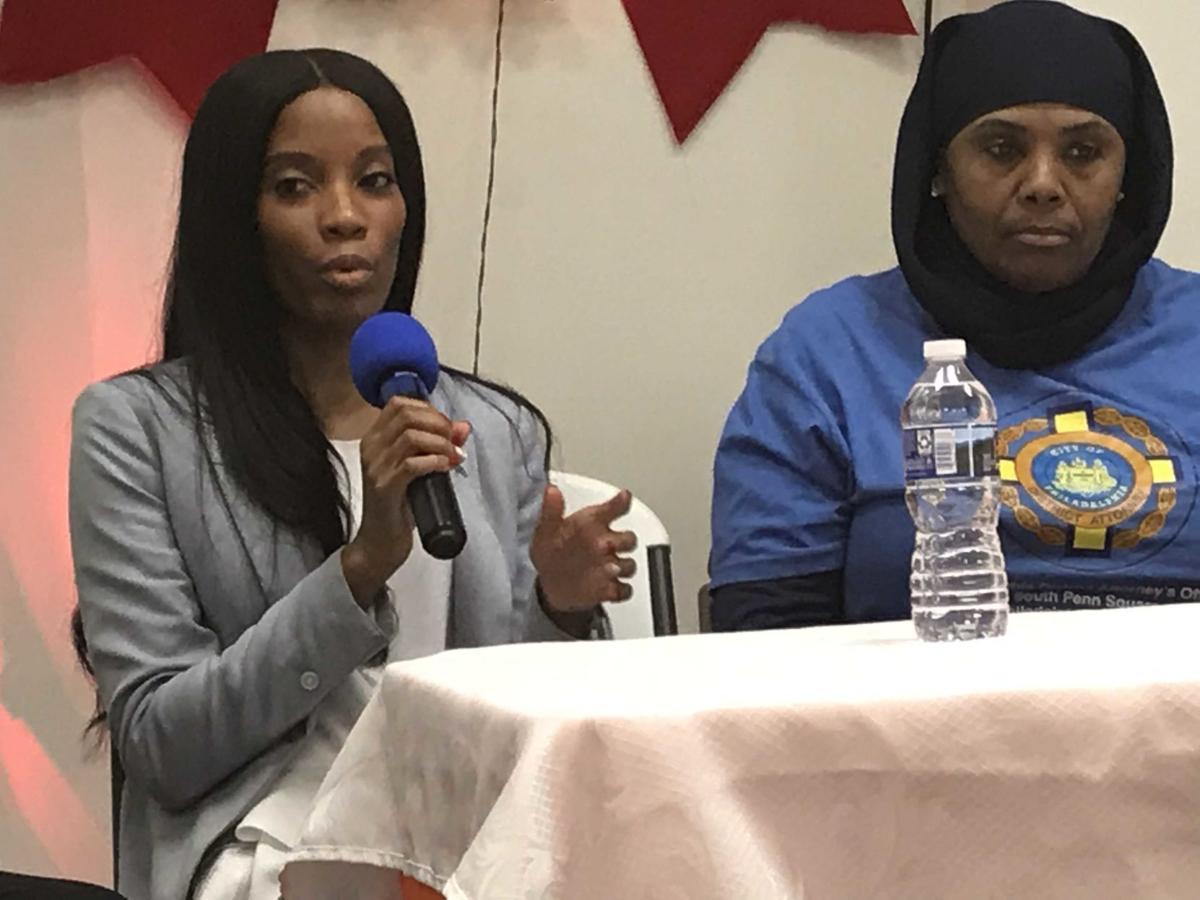 LaQuisha Anthony of VOICE and Movita Johnson-Harrell, then of the District Attorney’s office speak during a panel on sexual violence at Catalyst Church in January. — PHILADELPHIA TRIBUNE PHOTO/JOHN N. MITCHELL 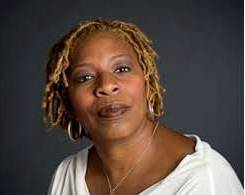 LaQuisha Anthony of VOICE and Movita Johnson-Harrell, then of the District Attorney’s office speak during a panel on sexual violence at Catalyst Church in January. — PHILADELPHIA TRIBUNE PHOTO/JOHN N. MITCHELL

In the opinion of Dr. Monique Howard, executive director of Philadelphia-based Women Organized Against Rape (WOAR), there is no excuse for R&B star R. Kelly’s alleged sexual molestation and assault of multiple underage girls to have gone on for years.

The same thing, Howard said, applies to the lives of regular people.

“The sad thing is that he didn’t even try to hide it. We have been aware of this since he married Aaliyah,” said Howard, referring to Kelly’s 1994 marriage to the now-deceased singer when she was 15 and he was 27. “This was so obvious years ago, that he was taking advantage of these helpless young girls.

“Now you have this docuseries (“Surviving R. Kelly” on Lifetime Network) with about 50 girls talking about it and many people still not believing that these things happened. Adults have to be aware of the warning signs, be able to recognize them and take action as soon as they present themselves. They may not be as obvious or as blatant as they were with R. Kelly, but they are there. You have to look for them.”

Studies show that people between the ages of 12 and 34 are at the highest risk of being victims of sexual violence, according to the Rape, Abuse and Incest National Network (RAINN), the nation’s largest anti-sexual violence organization. Girls and teenagers — such as many of the alleged victims in the Kelly docudrama — in the age range of 16 to 19 are four times more likely to be victims than the general population.

“We can use this docuseries as a teachable moment — a starting point as a parent if you haven’t already had these conversations with your children,” Howard said.

When should they begin?

“I feel that 14 is late,” Howard said. “You should be having these conversations as soon as you begin teaching your child about body parts. That removes the shroud of the ‘don’t talk about those areas’ conversation. And then you add on to that conversations about the appropriate layers of consent and body ownership.

“The worst thing you can do is wait for the prom and high school graduation to have all of these conversations around sex and drugs and other things,” she said. “That’s late.”

WOAR offers prevention services that help parents identify abuse among teenagers. She said they have had more requests for trainings (group and individual, which counselors provide) on how to identify the warning signs.

They include, to name a few:

Signs of depression, such as persistent sadness, lack of energy, changes in sleep and withdrawing from normal activities.

Anyone who has been a victim of sexual abuse or sexual assault should have therapy, said LaQuisha Anthony, an education and training specialist with WOAR.

Anthony said she was sexually assaulted as a 19-year-old college freshman. She told her family about it but “suffered in silence over the incident for 12 years.”

“It takes your voice away,” Anthony said. “I was passive in the aftermath.”

Anthony is also the founder of VOICE, Victory Over Inconceivable Cowardly Experiences, a local network whose mission is “to eliminate the silence that surrounds sexual violence through uniting survivors” and one of the most visible and outspoken advocates across the city for women who have experienced an assault.

“I don’t want a girl or a woman to go through the suffering in silence that I experienced,” she said. “This is extremely prevalent in the African-American community. I want to make sure that I’m doing my part to guarantee that the light is shined on this.”

R. Kelly, one of the top-selling recording artists of all time, has been dogged for years by allegations of sexual misconduct involving women …

ATLANTA — Kenyette Tisha Barnes used to be a big fan of R. Kelly’s.

RCA Records has dropped R. Kelly, the R&B star accused of decades of misconduct, after weeks of protests and a television documentary seri…

The award-winning R&B artist R. Kelly is not welcome in Philadelphia.

A grand jury has been convened in Cook County, Illinois, in connection with new allegations against singer R. Kelly, according to two sources …

CHICAGO — R. Kelly was charged Friday with 10 counts of aggravated sexual abuse, after decades of lurid rumors and allegations that the R&…

NEW YORK — The girls, a dozen of them 15 to 18 years old, file into a conference room in a downtown Brooklyn office building, taking seats in …