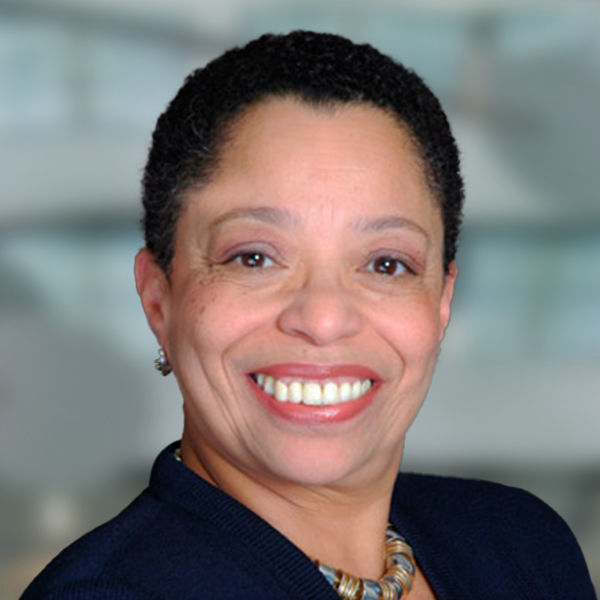 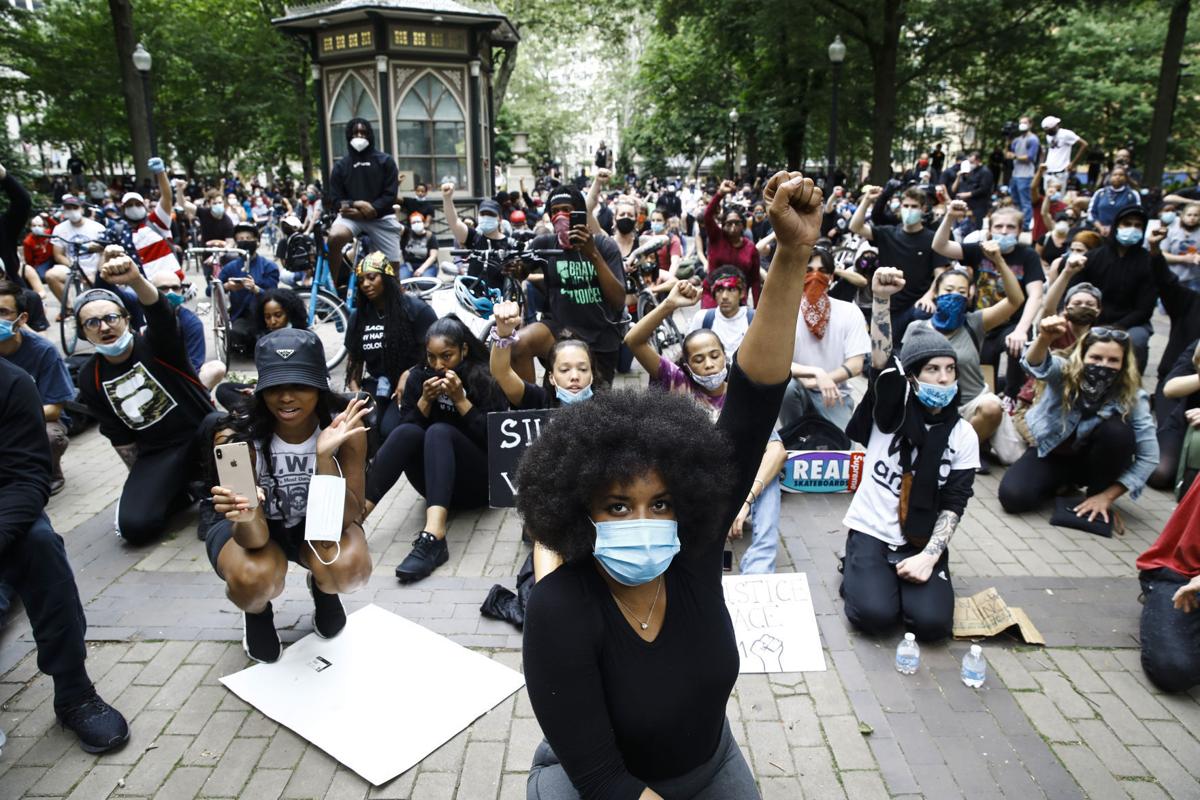 Demonstrators chant at Rittenhouse Square during a criminal justice protest over the death of George Floyd in 2020. According to the survey, 36% of the Black/African-American respondents have witnessed racism in the criminal justice system and 55% have personally experienced it.

Demonstrators chant at Rittenhouse Square during a criminal justice protest over the death of George Floyd in 2020. According to the survey, 36% of the Black/African-American respondents have witnessed racism in the criminal justice system and 55% have personally experienced it.

Criminal justice was the area where most Philadelphians believe racism exists in the city, according to a new citywide survey.

The Ending Racism Partnership is slated to publicly release on Wednesday the results of its regional survey that highlighted the presence of racism in Philadelphia. The project leaders gave The Philadelphia Tribune a first look.

Co-convened by the Urban Affairs Coalition (UAC) and Independence Blue Cross, the partnership is a citywide, participatory collaboration of Philadelphia residents, leaders and influencers from community, business, government and philanthropy to end racial injustice and economic inequality.

The collaboration’s survey engaged more than 3,100 citizens in providing firsthand accounts of their perceptions of racism and its impact on their lives. The survey yielded a total of 3,460 recorded responses with 2,200 fully completed.

“That really came through in the survey. People seemed to be less afraid of talking about it and they want the conversation to be real and they want it to be honest. I think that is the broader message to get out into the community.”

“People are ready to talk and we believe that if they are willing to talk then they are going to be willing to tackle and do and ultimately get to the place that we’re going to see permanent change. We are committed to ending racism,” she continued.

The survey found that criminal justice, education and housing were the top three areas where respondents believe racism exists in Philadelphia, followed by employment, wealth, health, arts and culture.

“I think the areas that they pointed out — criminal justice, education and housing — were definitely identified as the top areas, but if you look under those issues you can absolutely see how health plays a role,” Matlock-Turner said.

For instance, she said people need to understand how health care challenges could affect how individuals are learning and their access to housing.

“So we’re looking at those certainly being the top issues, but we’re also starting to ask ourselves what are the underlying issues that maybe didn’t come up in the top three but are critically driving solving those particular concerns,” Matlock-Turner said.

Overall, survey respondents overwhelmingly agree that people across race categories do not have equal access or equal opportunities.

“What we wanted to do is to make sure that the discussion of racism was centered in the experiences of people who’ve been most affected by it,” said Arun Prabhakaran, executive vice president of the UAC.

“What we know is people of color spent a lot of time proving racism when it’s actually just evident all throughout America. So we just wanted to validate those voices and to lift up those concerns and those inter-generational experiences by way of using this survey.”

Policy change with a reform agenda in every area where racism exists, particularly in criminal justice, education and housing.

Increased fiscal investments allocated to initiatives that advance the quality of life and well-being of Black/African-American residents in Philadelphia and other historically marginalized communities and people of color.

“When we start to look at what is racism, there is the aspect of what is the color of your skin or racial background, but we know that we are also dealing with the institutional and systemic aspects of racism, which means that it’s encased in laws and policies and training manual,” Prabhakaran said.

“So in order to make the kind of changes that we are looking for, we have to begin with a reform agenda that has a clear kind of policy focus on identifying where racism exists in the various systems and criminal justice, education and housing,” Prabhakaran continued.

The survey results will be officially released during a virtual event held by the Ending Racism Partnership on Wednesday from noon to 1:30 p.m.

During the event, a range of regional experts will participate in two panel discussions, “Understanding Race and Racism in Philadelphia” and “An Equitable Health System.”

The first panel will discuss some of the results from the survey. During the second panel, health experts will discuss work being done in the region to address equity in health care.

To register for the event visit www.endingracismpartnership.org.