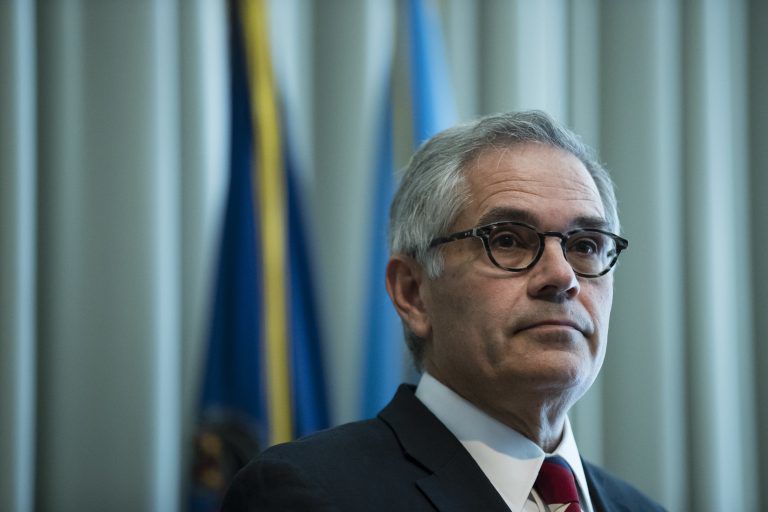 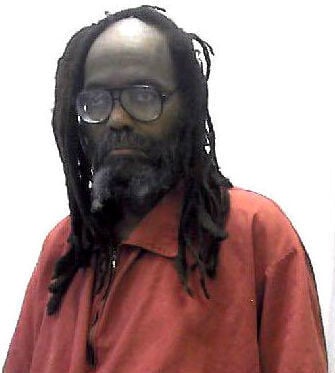 Philadelphia’s top prosecutor will fight a court decision that gives Mumia Abu-Jamal a new chance to appeal his conviction in a 1981 police slaying.

Abu-Jamal, 64, spent decades as a death-row activist and writer, attracting an international following among death penalty opponents, before his sentence was thrown out over flawed jury instructions. He has been serving life without parole since 2011, and interest in his case has largely quieted.

However, in December, Philadelphia Judge Leon Tucker granted him a new appeals hearing because of a Supreme Court ruling that said a former Pennsylvania justice who heard the appeal had a potential conflict of interest. The jurist, Ronald Castille, had been the district attorney during Abu-Jamal’s initial appeal.

Legal scholars in the city have been following closely to see how Krasner would respond, given his focus on criminal justice reform. A longtime critic of the death penalty, he has tangled with the city’s police union since taking office last year, especially over pleas that spared two men the death penalty in a 2015 police slaying.

Meanwhile, his office said it had found six boxes of files from Abu-Jamal’s case in a storage area. They spent several weeks going through the files before reporting that it contained no apparent smoking guns. Instead, they said, the files contained police paperwork, tapes, jury selection notes and discovery material.

Judith Ritter, a lead lawyer on Abu-Jamal’s appeal, faulted Krasner for his decision and said her client should get to reargue his appeal before an unbiased court.

“We are very disappointed that D.A. Krasner has decided to challenge the conclusion of an objective judge that Mr. Abu-Jamal was denied this right,” said Ritter, who teaches at Widener University’s Delaware Law School. “Krasner’s appeal only risks delaying our opportunity to make our case to an appellate court untainted by bias.”

Abu-Jamal, a taxi driver and radio reporter, was convicted of killing Patrolman Daniel Faulkner after the policeman pulled over his brother in an overnight traffic stop. — (AP)

Philly joins other US cities in revamping juvenile justice