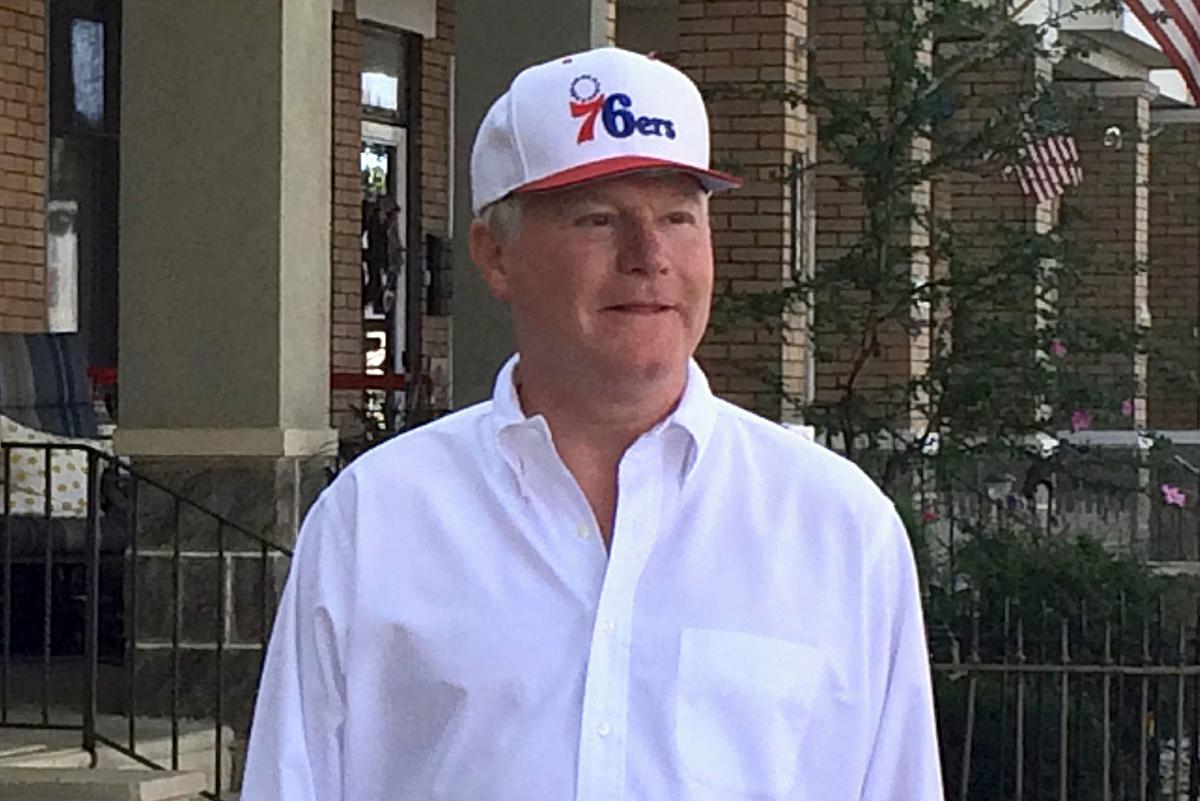 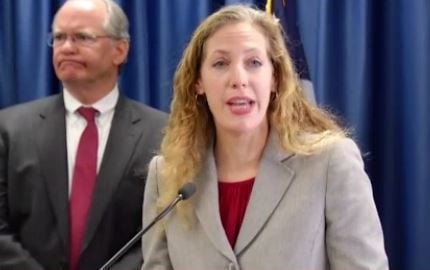 The charges come more than two years after the FBI and IRS raided more than a dozen offices of people connected to IBEW Local 98, including Dougherty. The FBI has had a wiretap on Doughtery for a year.

The 161-count indictment included various charges, including conspiracy to embezzle labor union funds, falsification of labor union financial records, and making false statements to the FBI, according to Arbittier Williams.

"John Dougherty and co-defenders conspired to embezzle Local 98 money for their own personal benefit and to benefit their families, their friends and their commercial businesses," she added.

George Peltz, a South Jersey contractor and an ally of Dougherty's, pleaded guilty Monday in connection to the federal probe. Peltz admitted to providing more than $60,000 in gifts, including home and office improvements, to an unnamed union official.

On Tuesday, Dr. James Moylan, the former Zoning Board Chairman of Philadelphia, was also indicted in connection to the investigation. Prosecutors say he used more than $40,000 in union donations to pay his business and personal expenses. He stepped down as zoning board chair after federal agents raided his home and chiropractic business.

Dougherty, 58, has long been one of Philadelphia’s most powerful political figures, despite never holding public office.

Dougherty is head of the broader Philadelphia Building Trades Council, and has sat on influential boards like the Delaware River Port Authority. Many inside Philadelphia City Hall consider him to be most influential at the city council level, where he has had a hand in getting several current members, including former Local 98 protege Henon, elected.

NBC10 obtained a copy of a letter Dougherty sent to union members Monday that touted recent union successes and said he will "continue to be your business manager for the foreseeable future."

“He is confident that his colleagues will respect any possible upcoming legal process and support him,” the statement read. “Councilman Henon is a dedicated public servant and will continue to serve as councilman."

Both Dougherty and Henon have denied any wrongdoing.

When asked about the indictment, Mayor Jim Kenney called it "unfortunate," adding that no one in his administration would be implicated. Kenney also will not ask for Henon's resignation, instead allowing Henon to make the decision.

Federal authorities have searched several properties linked to an influential union leader and the City Hall office of a councilman.

'Johnny Doc' has had an effect on your life, even if you're not paying dues to Local 98

Johnny Doc’s the guy in the Mayor’s Reception Room at Philadelphia City Hall in construction boots and cargo shorts. He lets the suits do the …

It pays to know a guy when you want to build in Philadelphia. Especially if that guy is a sitting council member with the city’s Department of…

Calls for Henon to resign? Don't look for them at City Council

Four years ago, Philadelphia City Councilman Bobby Henon was unopposed in the Democratic primary and the general election.

I hope and Pray to God that they take down George E. Norcross, his brother Congressman Donald Norcross, Stephen Sweeney, Mayor David Mayer and the rest of their corrupt operation that has been Blatantly Criminal. They also need to get that CORRUPT FEDERAL JUDGE JEROME SIMANDLE and the digital media news sites Gannett; Courier Post; Patch and NJ.COM. This is ALL ORGANIZED CRIME AT ITS WORST!!!!!

GET GEORGE E. NORCROSS AND HIS BROTHER DONALD

WHY CAN'T YOU LEAVE A COMMENT IF IT MENTIONED NORCROSS????

Bobby the brain Henon is a crook this is just the tip of the iceberg .Why dosent the mayor fire him ...... Oh forgot corruption as usual.philly democrats have liscenes to steal.

The law may sleep but it doesn't die. It's time to flip the pancakes.

'ALL OF THEM NEEDS TO GO TO JAIL, IF FOUND GURITY''