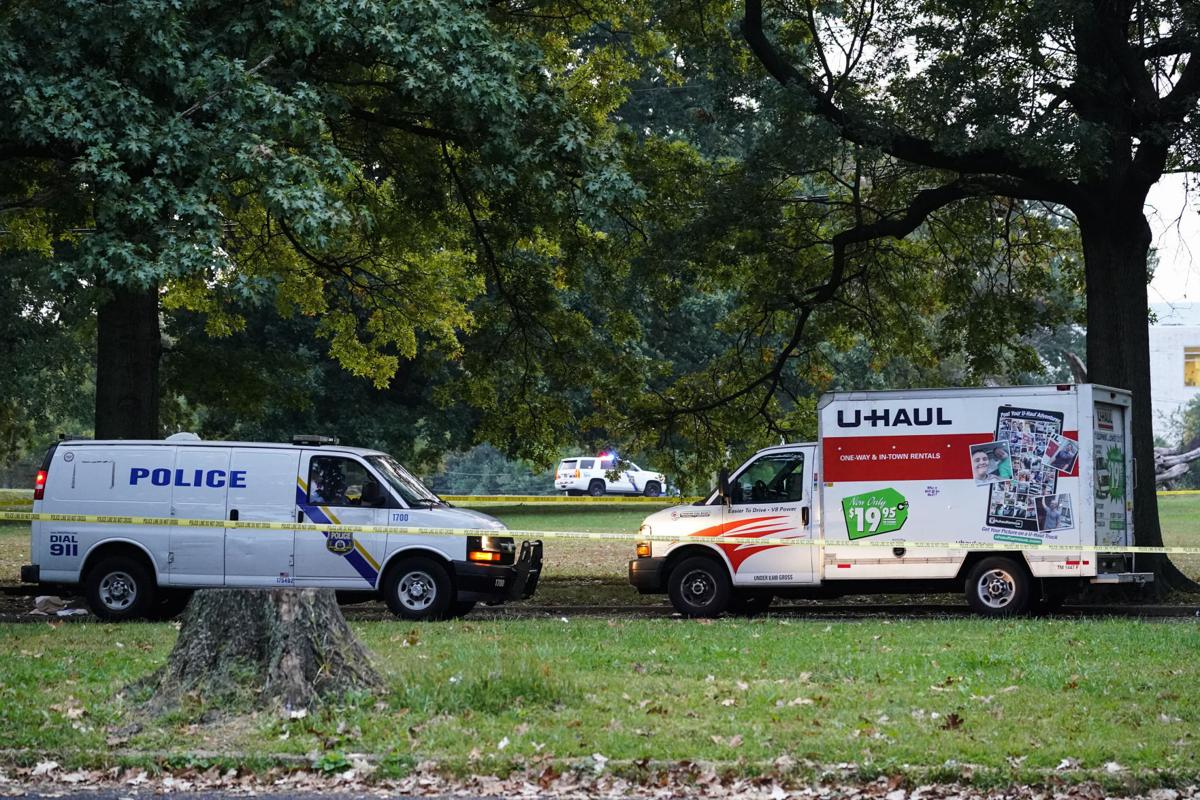 Police surround a U-Haul truck at a crime scene Monday in West Philadelphia. Police say a nurse fatally shot his co-worker at Thomas Jefferson University Hospital, fled the scene and was later shot in a gunfight with police that wounded two officers. —AP Photo/Matt Rourke 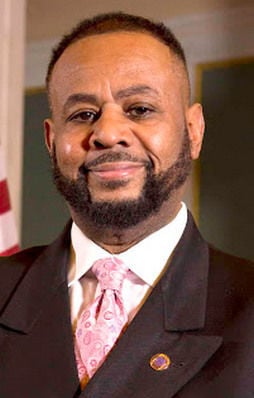 Police surround a U-Haul truck at a crime scene Monday in West Philadelphia. Police say a nurse fatally shot his co-worker at Thomas Jefferson University Hospital, fled the scene and was later shot in a gunfight with police that wounded two officers. —AP Photo/Matt Rourke

Councilmember Curtis Jones Jr. took the floor during Thursday’s virtual City Council meeting to urge people to speak up if someone they know is going through a mental health crisis.

“Last week, we all looked in horror as an individual entered Jefferson Hospital and took the life of another worker there,” Jones said. “We have to fight and continue to fight against gun violence.”

According to Jones, the man who allegedly committed the shootings last week had his weapons taken away from him after an apparent mental health crisis. But then he got them right back.

It’s unclear whether Hayes has an attorney who could respond to the charges.

The gunman fled in a box truck, and just before 1:30 a.m. Monday police responded to a report of gunfire in West Philadelphia’s Parkside neighborhood near the School of the Future on the edge of Fairmount Park.

Police found the suspect in body armor and with weapons including a rifle and a handgun, police said. He opened fire, and four officers returned fire, critically wounding him in the upper body and neck, police said.

Jones spearheaded the “red flag law” passed in November 2019, allowing people in a mental health crisis to have their weapons taken away to protect themselves and anyone else. In addition, the law enables citizens to petition for the seizure of guns from anyone posing as a public threat. All firearms have to be surrendered within 24 hours of the protection order. The person can then go to court to argue for the return of their guns.

“If somebody tells you that ‘I’m a danger’ on Monday, we should believe them on Tuesday. And take steps on Wednesday to safeguard them from themselves and protect the community from them. So we have to use the tools on our tool belt, ‘red flag laws,’ that can protect us from individuals who are often crying out for help,” Jones said.

Police can’t be everywhere and Jones said community members need to speak up before something happens.

The city of Philadelphia, like many other cities across the nation, has a gun violence crisis. According to the City Controller’s Office, there have been 426 homicides in Philadelphia this year. This is 16% higher than at this point in 2020. The data also shows 1,445 non-fatal shootings.

Thomas urges all to register and use their right to vote