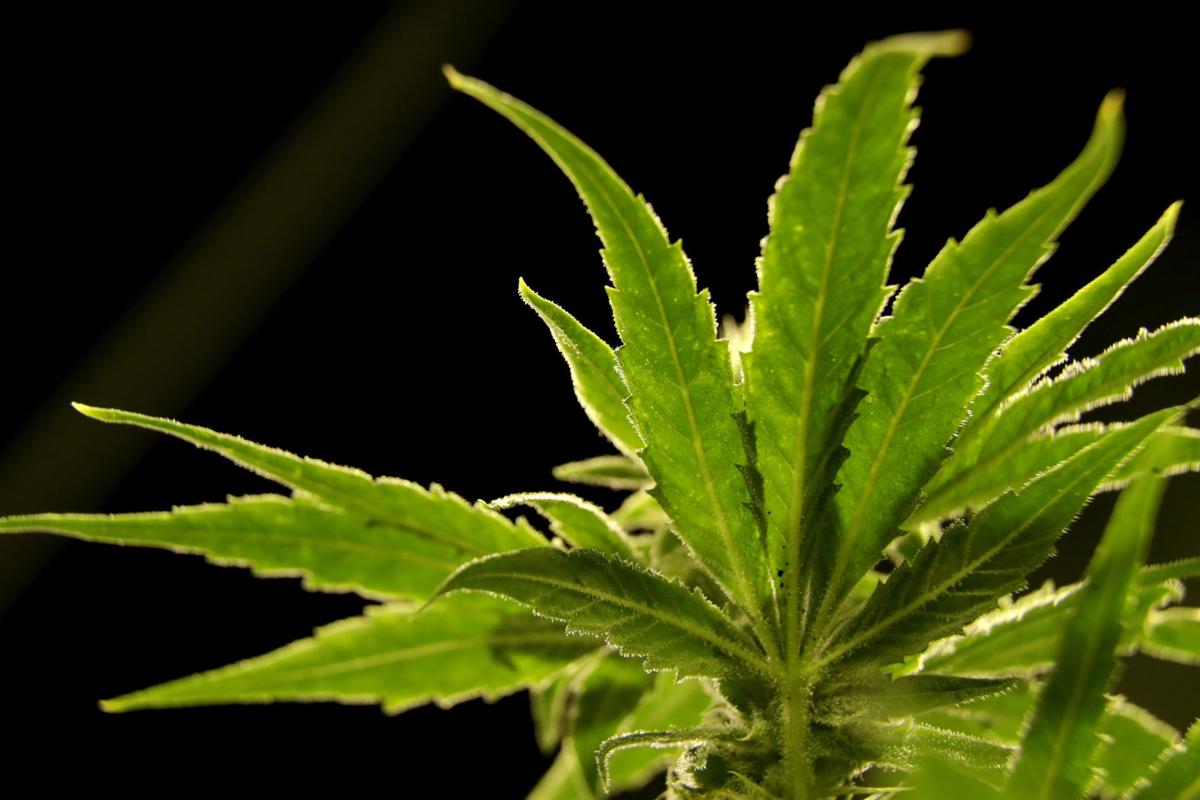 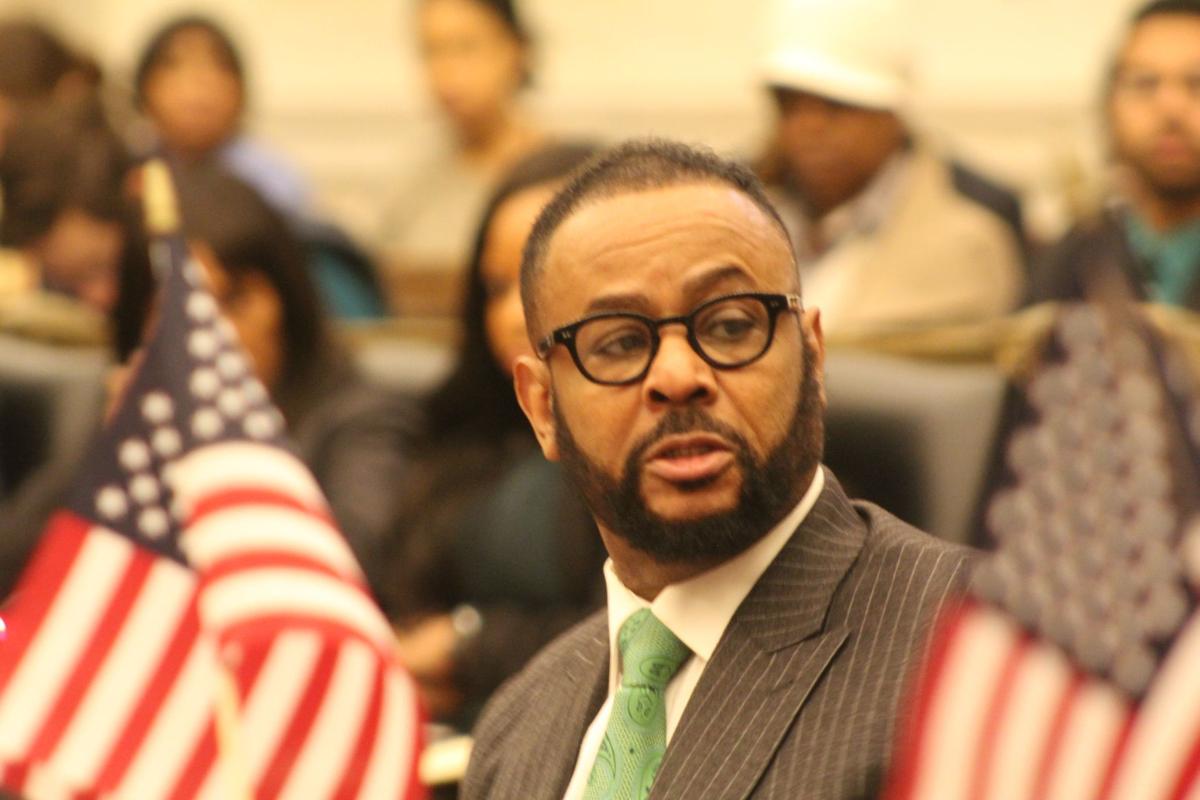 Medical marijuana dispensaries are no longer welcome in certain parts of Philadelphia.

The eight banned locations were in the West Philadelphia district of Councilman Curtis Jones, the main sponsor of the legislation.

Jones, who supports medical marijuana, said he put forward the legislation because did not want his district — which has one active dispensary and another pending — to be known as the “Weed Capital of Philly.”

Although another council member was said to express interest in adding onto the legislation, Jones said he put forward the bill on Thursday because of an “urgency of now.”

“We needed something on the books to reflect that there are some reservations about how these dispensaries are popping up like mushrooms,” he said.

Chris Goldstein, a local organizer with the National Organization for the Reform of Marijuana Laws, said the ban was bad for patients and sent a signal to the industry that it’s not wanted in Philadelphia.

“The amount of dispensaries should really be there to serve the amount of patients that are in the program,” he said.

The bill goes to Mayor Jim Kenney’s desk to sign or veto.

Mike Dunn, a spokesman for the mayor, did not immediately respond to a request for comment about the mayor’s intentions for the bill.

The legislation bans medical marijuana dispensaries in the following locations:

City Avenue from the Schuylkill Expressway to City Boundary

Cure Pennsylvania on City Avenue in Jones’ district is one of five dispensaries in the city, according to the state Department of Health’s website.

As the march toward legalization throughout the country and Pennsylvania continues, Jones said he wanted to stave off the possibility of multiple medical dispensaries flipping into recreational distributors in his district if legalization occurs.

“What we want to prevent is that door from ever opening,” he said.

Goldstein said medical marijuana dispensaries were already facing more hurdles and pushback in Philadelphia than elsewhere in the state or other cities. He expected the new legislation would make it harder and more expensive for dispensaries to open in the city.

“It’s been an unfriendly environment,” Goldstein said about Philadelphia.

In 2017, City Councilwoman Cherelle Parker beat back a proposal by TerraVida Holistic Centers to place a dispensary in her 9th District, citing resident opposition. TerraVida eventually located its dispensary outside the city.

Philadelphia decriminalized possession of small amounts of marijuana in 2014, but possession remains illegal.

Recreational marijuana is legal in 10 states and the District of Columbia.

Gov. Tom Wolf has said he is open to considering the legalization of recreational marijuana. Lt. Gov. John Fetterman, an advocate of legalization, is on a listening tour throughout the state to gauge public interest.

But legalization requires the approval of the Republican-controlled state Legislature in Harrisburg.

Medical professionals, researchers, distributors and scientists participated in a series of panels during the day-long ‘More than Just Green: …

Minorities here seek to cash in on marijuana business

Janis Holloway talks a lot about marijuana these days. And pretty soon Holloway, who holds a degree in biology and runs her own marketing comp…

TRENTON, N.J.  — A measure to legalize recreational marijuana in New Jersey fizzled out Wednesday when the state Senate president said he woul…

Less than a year after the Delaware General Assembly could not muster enough support to legalize recreational marijuana, legislators are resur…

For the first time, Gov. Tom Wolf said he supports legalizing marijuana for recreational use and called on the Legislature to “seriously debat…

Sounds like someone is a hypocrite, and should be voted out of office ASAP.