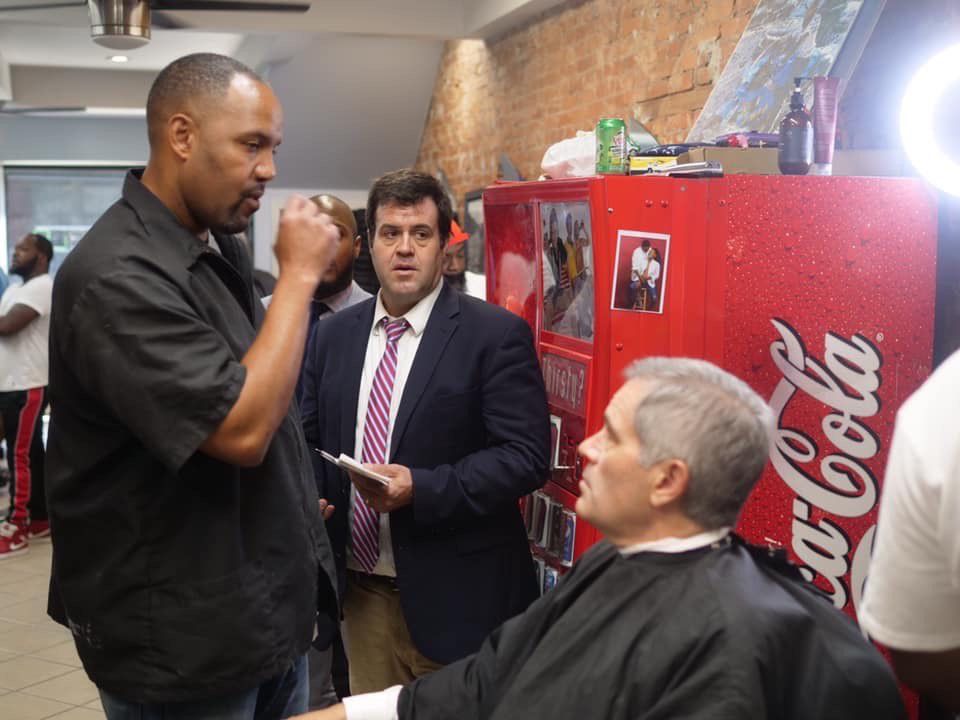 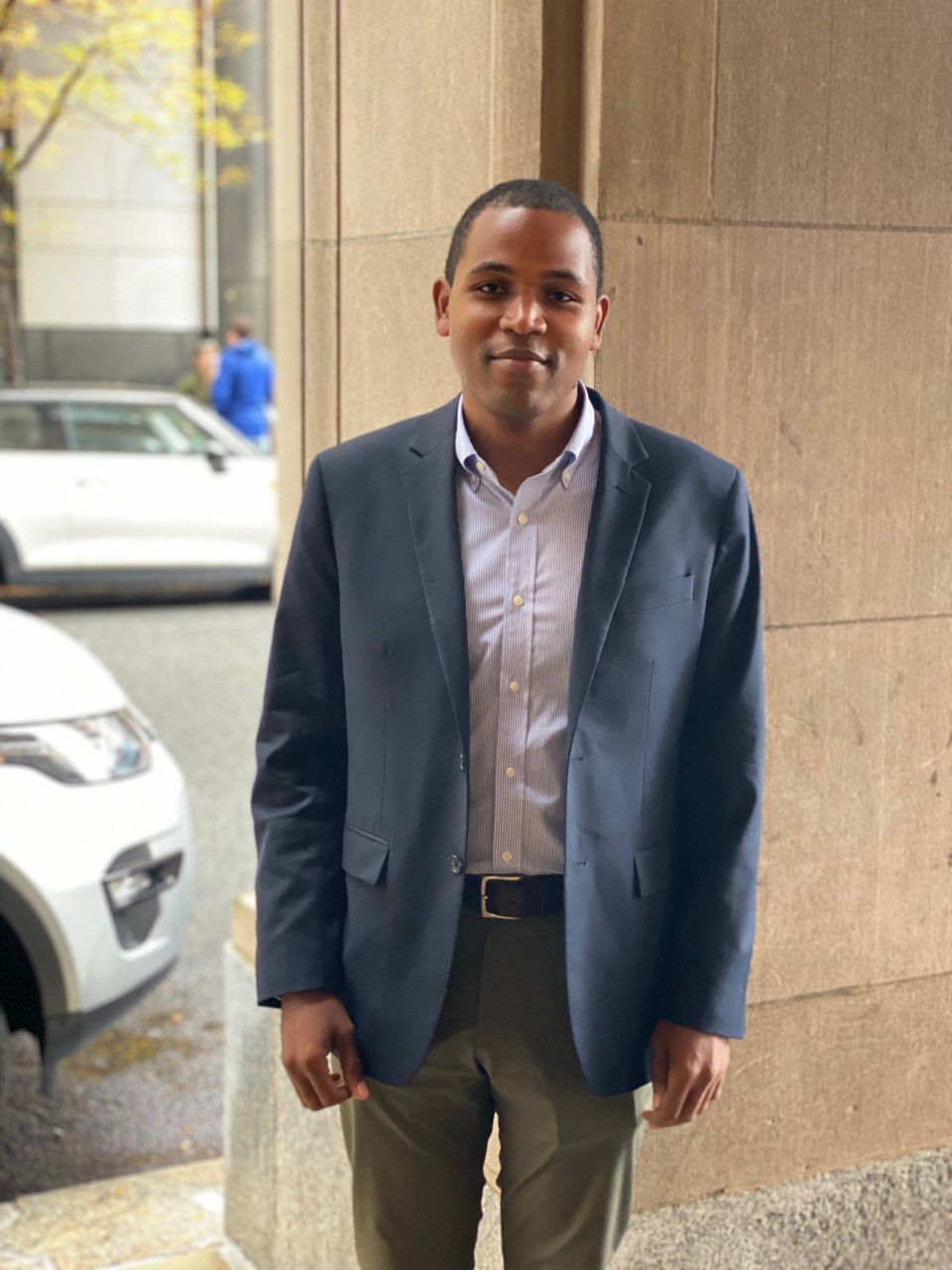 Malik Neal, co-founder of the Philadelphia Bail Fund, is a new member of the CAC.

Malik Neal, co-founder of the Philadelphia Bail Fund, is a new member of the CAC.

When Malik Neal arrived at City Hall to meet the others who would be joining him on the city’s newly formed Community Advisory Committee (CAC), he wasn’t quite sure what to expect.

“Honestly, I was awestruck by the group,” Neal said. “It’s a good group of people dedicated to making the city better.”

Neal, the 27-year-old co-founder of the Philadelphia Bail Fund, and 22 others who will serve on the CAC were introduced on Thursday at a press conference.

The CAC is a group of diverse city residents who the city will rely on to help it reform the city’s criminal justice system. The group will meet at least six times a year and host six community dialogues across the city in an effort to engage a larger cross-section of city residents.

The CAC is a byproduct of the city’s participation in the MacArthur Foundation Safety and Justice Challenge, a $148 million national initiative aimed at reducing mass incarceration by changing the way America thinks about jails.

In 2015, the MacArthur Foundation awarded Philadelphia $7.65 million and the city has used that money to launch 26 new programs and policy changes across its criminal justice system to date.

City officials report that the local jail population has declined by 40 percent. However, during that time the rate of racial and ethnic disparities have remained the same.

In an effort to remedy this, the city began accepting applications for the CAC last June. They were looking for people from various age groups, races and genders.

Applicants underwent a pair of interviews with different agencies across the city until city officials were convinced they had found the right mix.

“It was an arduous process, which let me know that they were taking it seriously,” Neal said. “You had to demonstrate your commitment. But this is good. For too long the system has impacted me and my family from both sides of the law. I see this committee and my work as an opportunity to change roles — for me to impact the system.”

The Philly Bail Fund prevents the pre-trial jailing of low-income residents by posting bail for low-level offenders. It has bailed out 131 low-income Philadelphians since 2017.

Another person selected for the CAC is Darryl Thomas, a West Philadelphia barber who has employed several men with felony convictions who might not get jobs elsewhere.

In 2018, Thomas started Blades, Fades and Engage, partnering with former Philadelphia police officer G. Lamar Stewart — who now works with the District Attorney’s Office — to bring together young men from the neighborhood once a week for a dialogue with law enforcement officers.

“I wanted to break down the walls and barriers that stood between the community and police so that their interactions would be good ones,” Thomas said. “I want to help my community and my city in any way that I can, whether it is giving employment to someone how is struggling to get it or to help make things better in the community. It all ties in together.”