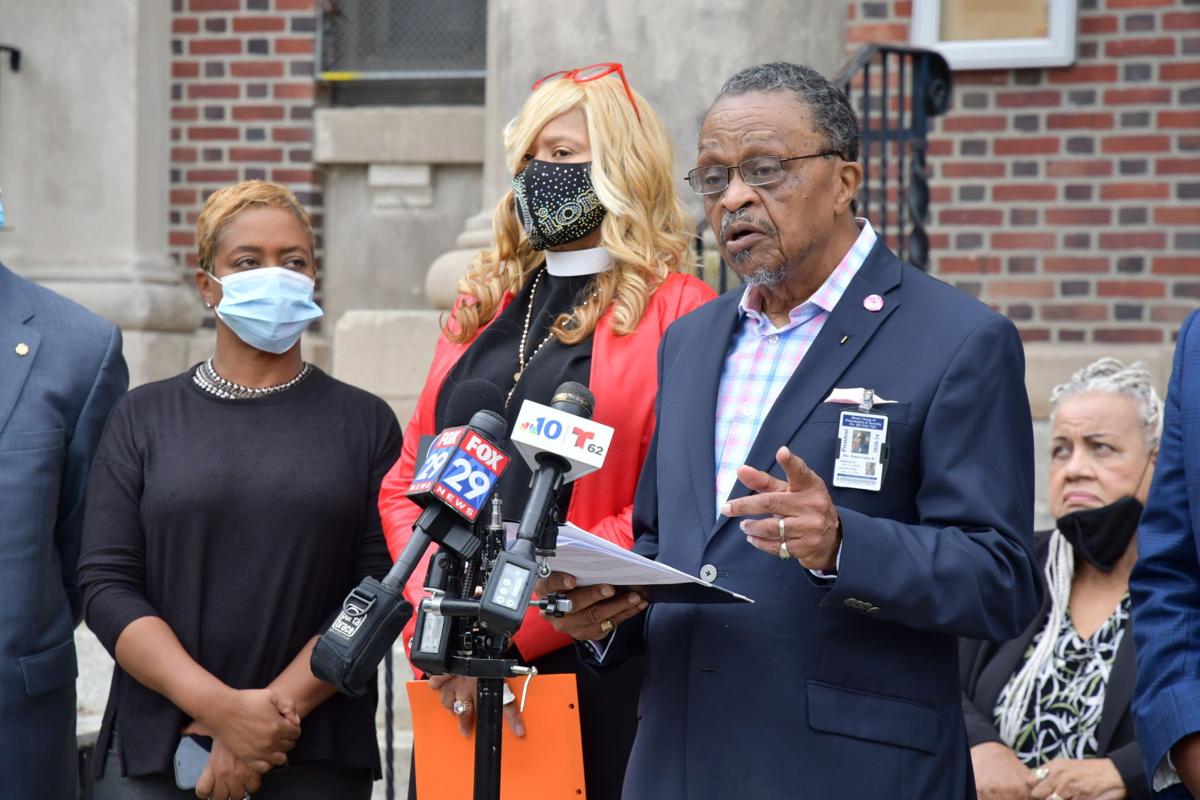 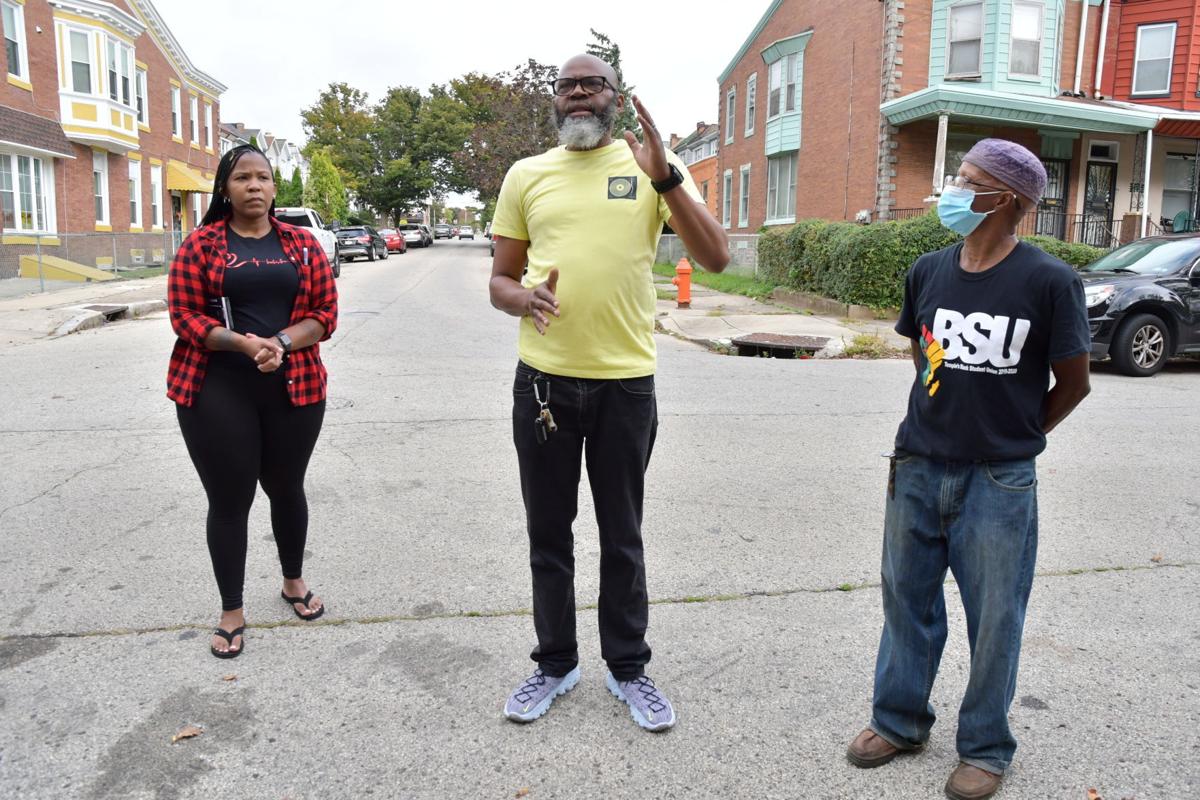 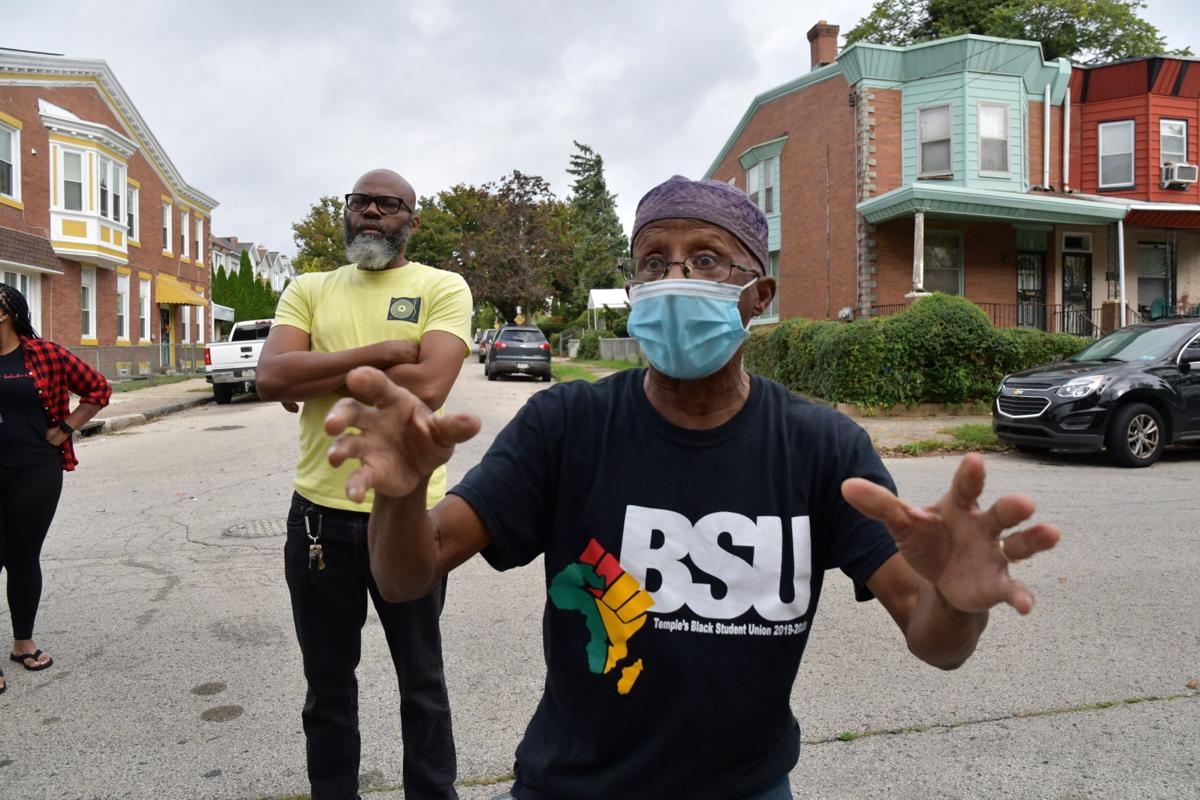 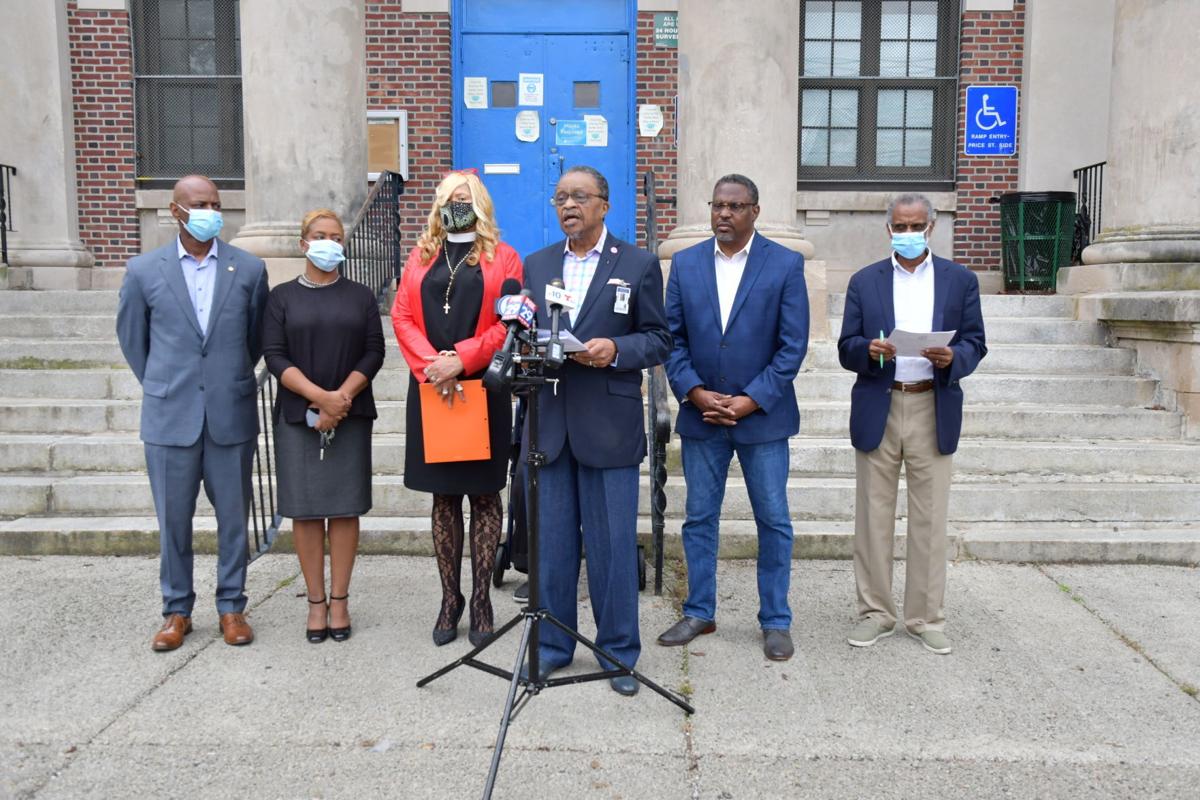 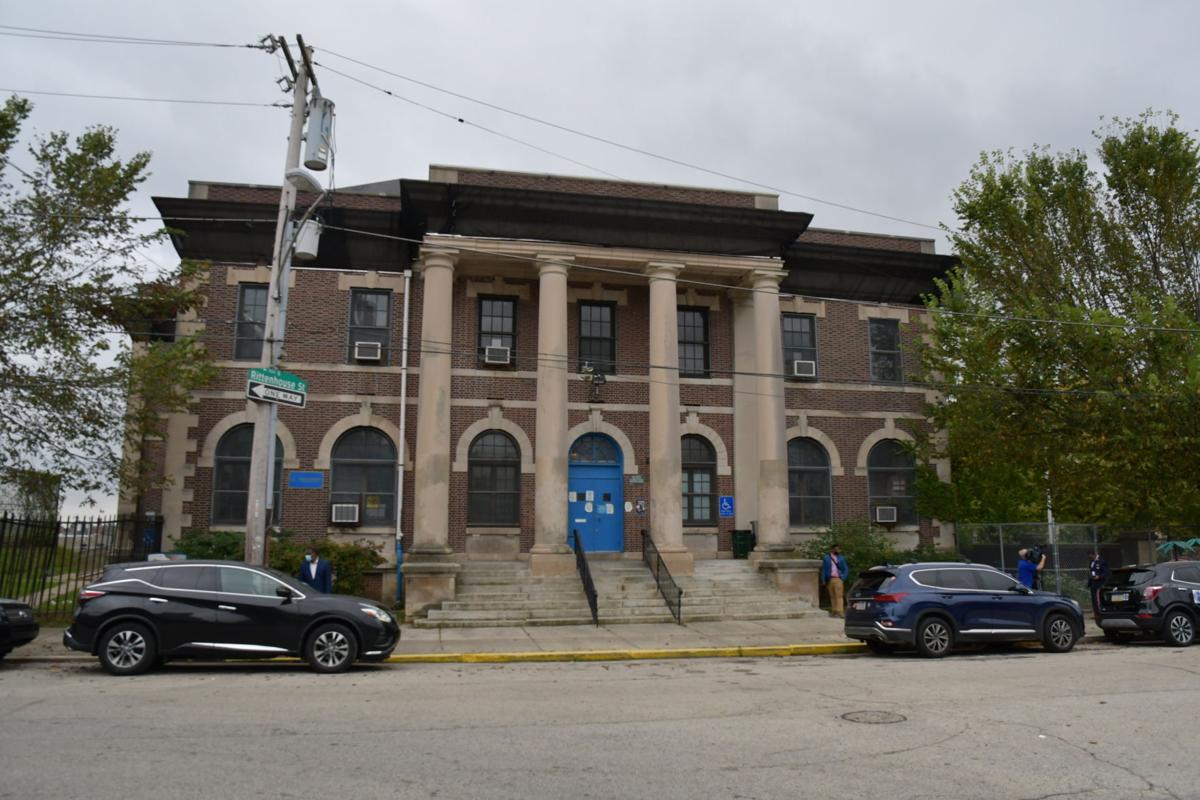 Waterview Recreation Center in East Germantown is supposed to be a beacon of hope for the surrounding community — a resource for children to engage in after-school activities, educational programs and athletic opportunities.

But the facility has deteriorated, like several other rec centers in Philadelphia’s Black communities.

Members of the Black Clergy of Philadelphia held a press conference Wednesday to call attention to unsafe, understaffed facilities and to condemn the city for the lack of safe spaces for youth in neighborhoods across the city.

“Instead, they are too often unsafe, run-down buildings, with too little staff, too little programming and magnets for drug use. All of us, government, philanthropy and the corporate sector, must come together to provide the resources to bring more hope for our children.”

The Black Clergy organization has adopted Waterview as the first rec center where it will help oversee change and progress toward a better community asset.

Used drug paraphernalia has been discovered within reach of children playing at Waterview. In the afternoon, adults who don’t represent positive choices are often in clear view of children.

“Our children deserve better,” said Rev. Jeanette Davis of D.I.V.A.S. Ministry and a member of the Black Clergy.

“They deserve better. And they deserve to be safe. They deserve to attend a facility that ... is well-maintained and has operational equipment, that has increased police presence and adequate staff, public safety issues. Parents and community members should not have to feel apprehensive about sending their children to the recreation center to participate in programs and workshops.”

Critics say funding is dispersed to neighborhoods and communities that aren’t hardest-hit by gun violence, and rec centers that are not kept up get funding that could be used elsewhere to offer safe spaces to teens and young adults.

“We received a $1 billion, $1.4 billion in American relief funds that were allocated by the city,” said Holston.

Community members said they feel shut out by the staff at Waterview. For example, youth leagues don’t represent kids from the community. In addition, neighborhood organizations are not able to hold meetings in the facility.

Ollie Tansimore Jr. has been a neighborhood captain for decades and lives across from Waterview. He said he has pleaded for meetings but has met resistance and even had the authorities called on him.

“The city forgot about us, and that’s why we have the crime rate. We need the rec centers to be reopened,” Tansimore said. “Not just bring sports, but bring academic stuff here, for students to come and do their homework, tutoring, get help in reading. More academically productive students.”

The Black Clergy has asked for $10 million to be allocated to the rec center and has the support of Sen. Art Haywood (4th District) and City Councilmember Cindy Bass (8th District).

“This is is going to take everybody working together, but I can promise you, Black Clergy of Philadelphia, will not be silent,” said Collier.

“I’m taking off the boxing gloves because I am sick and tired of being sick and tired of my children being killed. I can take you in throughout the city of Philadelphia, I can show you rec centers in A-1 condition, but they’re not where Black and brown folk are being killed. They are all dilapidated. All need repair. We’re going to change that.”

The Black Clergy of Philadelphia and Vicinity is not happy with the state of disrepair throughout the city’s parks and recreational centers.