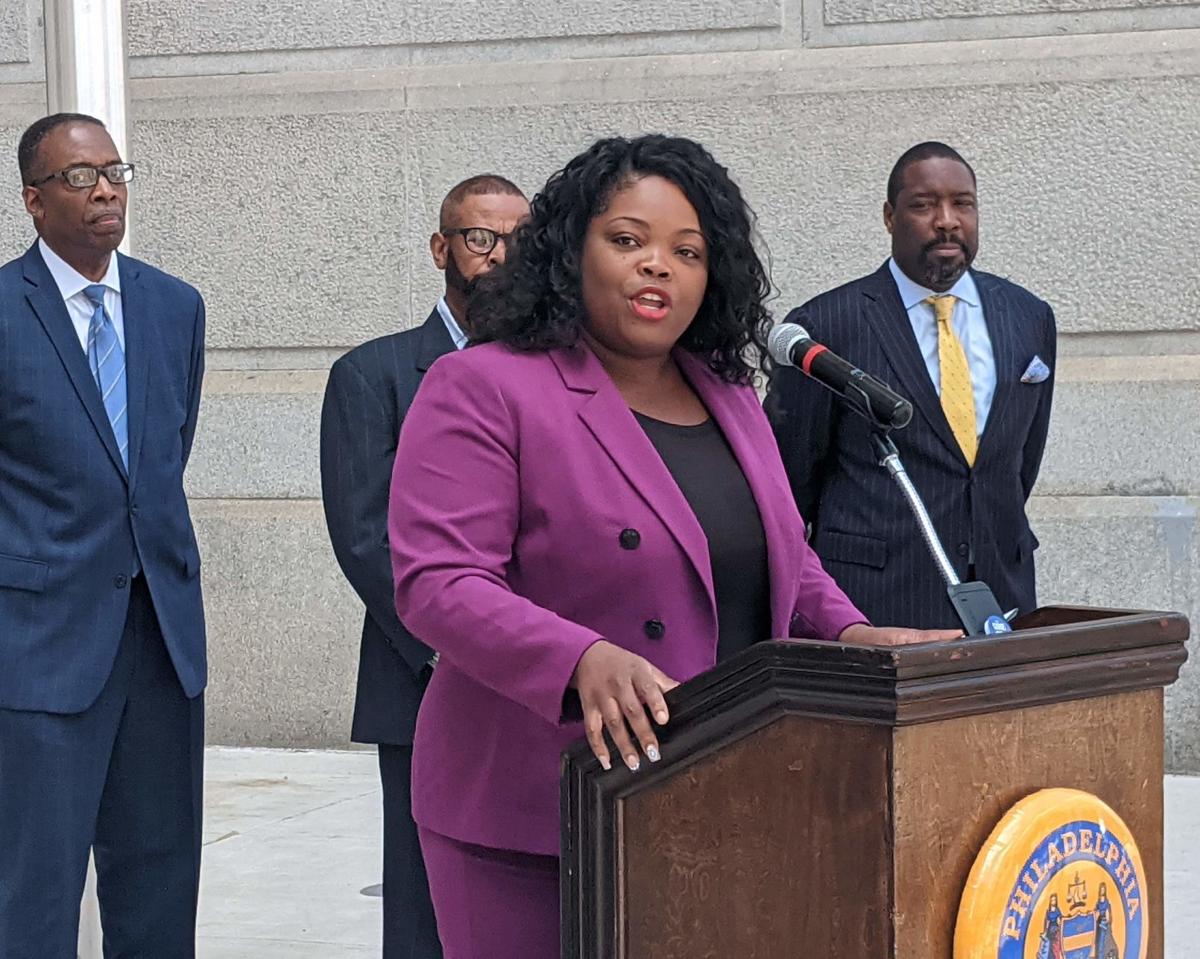 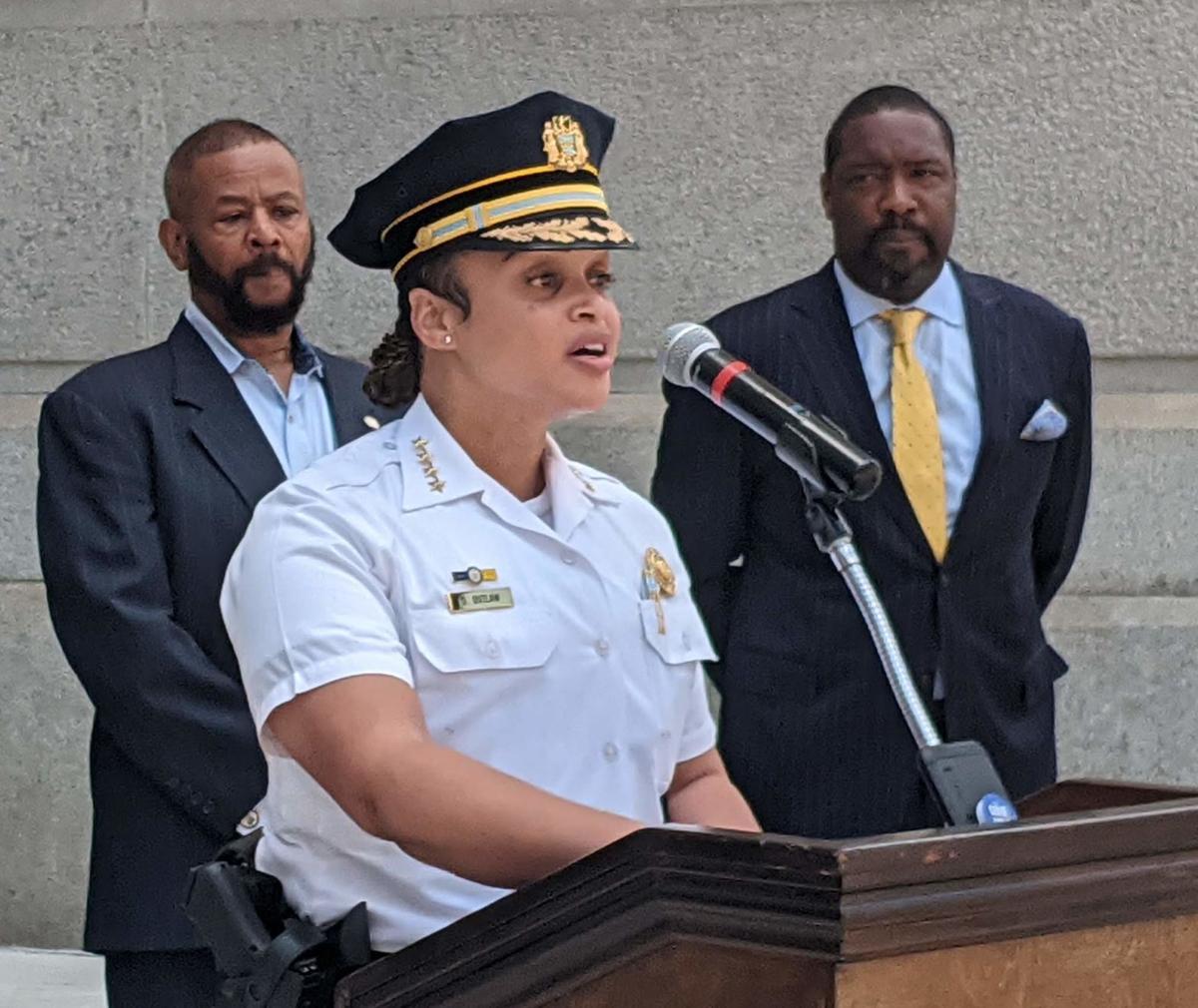 “We support any and all efforts that help our kids, our children, learn from their mistakes while putting them on a path to success,” said Police Commissioner Danielle Outlaw.

“We support any and all efforts that help our kids, our children, learn from their mistakes while putting them on a path to success,” said Police Commissioner Danielle Outlaw.

The city is aiming to open a trio of new community evening resource centers for at-risk youth by the year’s end to help address the surge in gun violence.

The centers are expected to operate between 7 p.m. and 2 a.m. every day of the week, Human Services Commissioner Kimberly Ali said on Thursday during a news conference outside City Hall.

The Kenney administration is offering city contracts for organizations to operate the three centers for $650,000 each within certain police districts:

The push to establish the centers coincides to the city’s evening curfew law for minors. When enforcing the curfew law, cops will be able to take children to the resource centers or their homes, rather than a police station.

Police Commissioner Danielle Outlaw put her support behind the resource centers and changes to the curfew law, which she said were consistent with the city’s efforts to reduce exposing children to the criminal justice system for relatively minor issues.

Outlaw stressed that officers will continue to enforce curfew laws.

“We support any and all efforts that help our kids — our children — learn from their mistakes while putting them on a path to success,” the police commissioner said.

The resource centers are expected to open by mid-November, Ali said. The city contracts are for one year. The centers will offer programming and other services to children, like anger management services.

“We need to not only create spaces for young people to be able to recreate and engage positively, but we also need to have safety nets so that young people, who may be showing signs of trauma or challenges at home, are connected to community-based and trusted resources that can help them better address their needs,” Richardson said.

The resource centers were part of the city’s effort to reduce gun violence, Richardson added.

The number of killings reached 322 Thursday, up 25% compared to the same time last year, according to the police department’s online database.

African Americans are disproportionately the victims of violence in Philadelphia, accounting for 82% of homicide victims and 85.5% of shooting victims as of Wednesday, according to police data.

Ali said the long-term goal is to expand the program to six resource centers throughout the city.

Violent crime has been trending downward in recent months but killings and shootings remain well above historical levels.

Philadelphia will begin the school year with at least 32 homicides of school-age children.