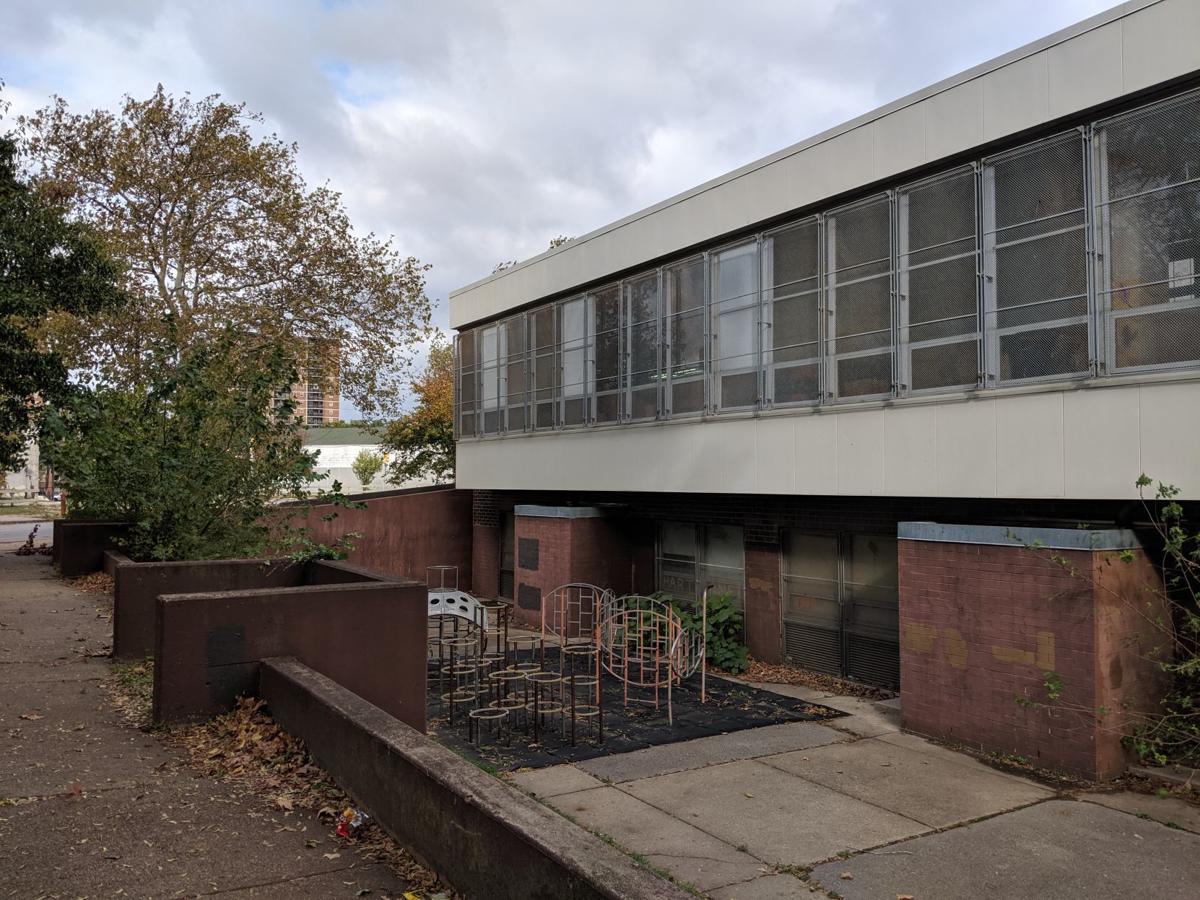 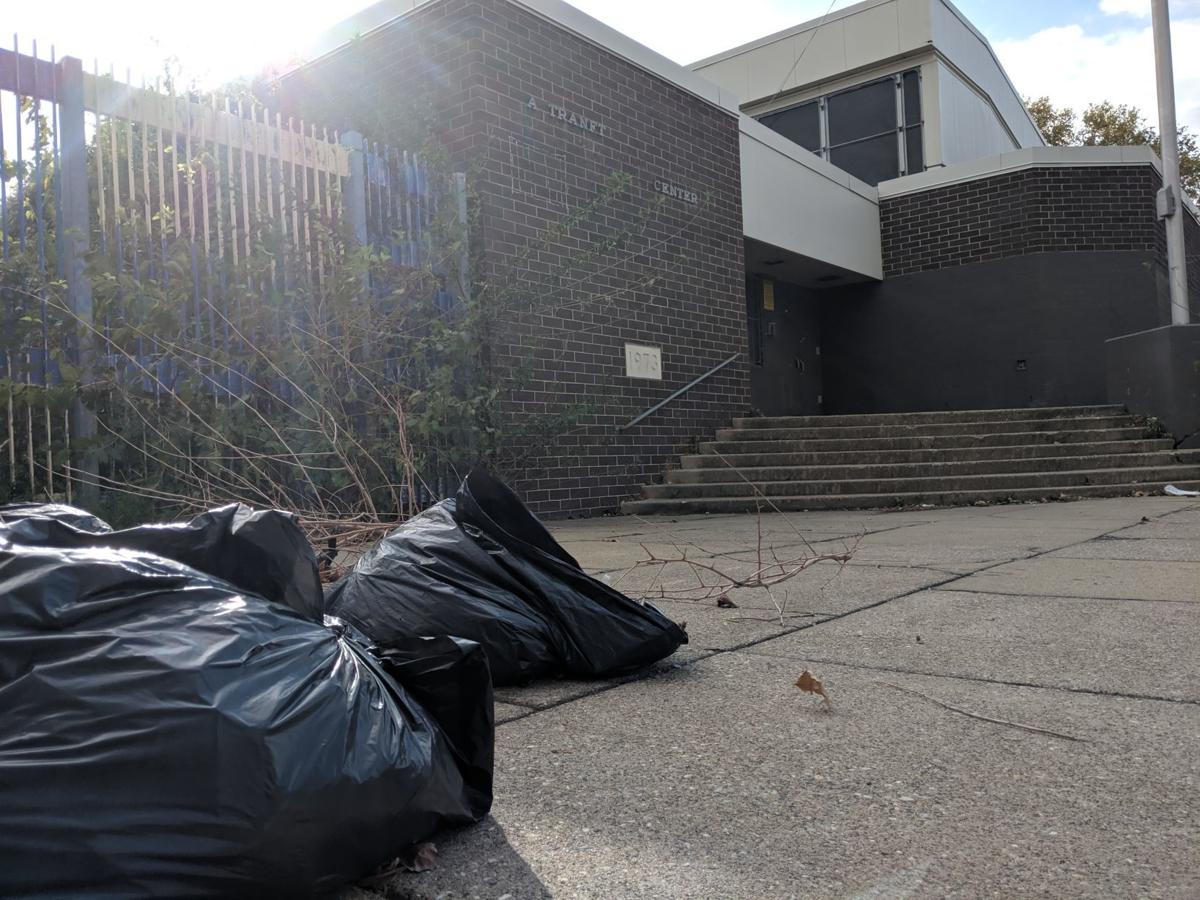 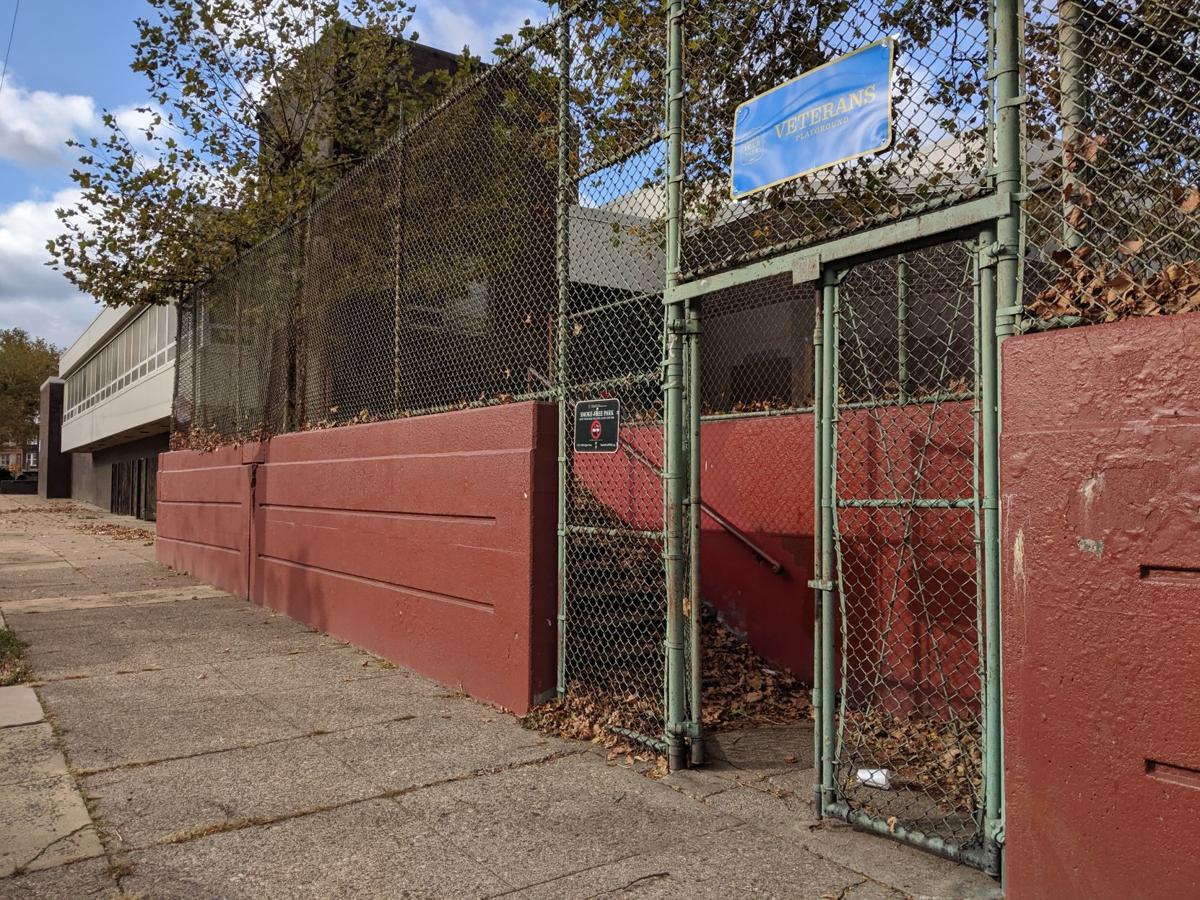 The entrance of Veterans Playground in North Philadelphia, which is connected to the defunct Hartranft Recreation Center. — PHILADELPHIA TRIBUNE PHOTO/MICHAEL D'ONOFRIO 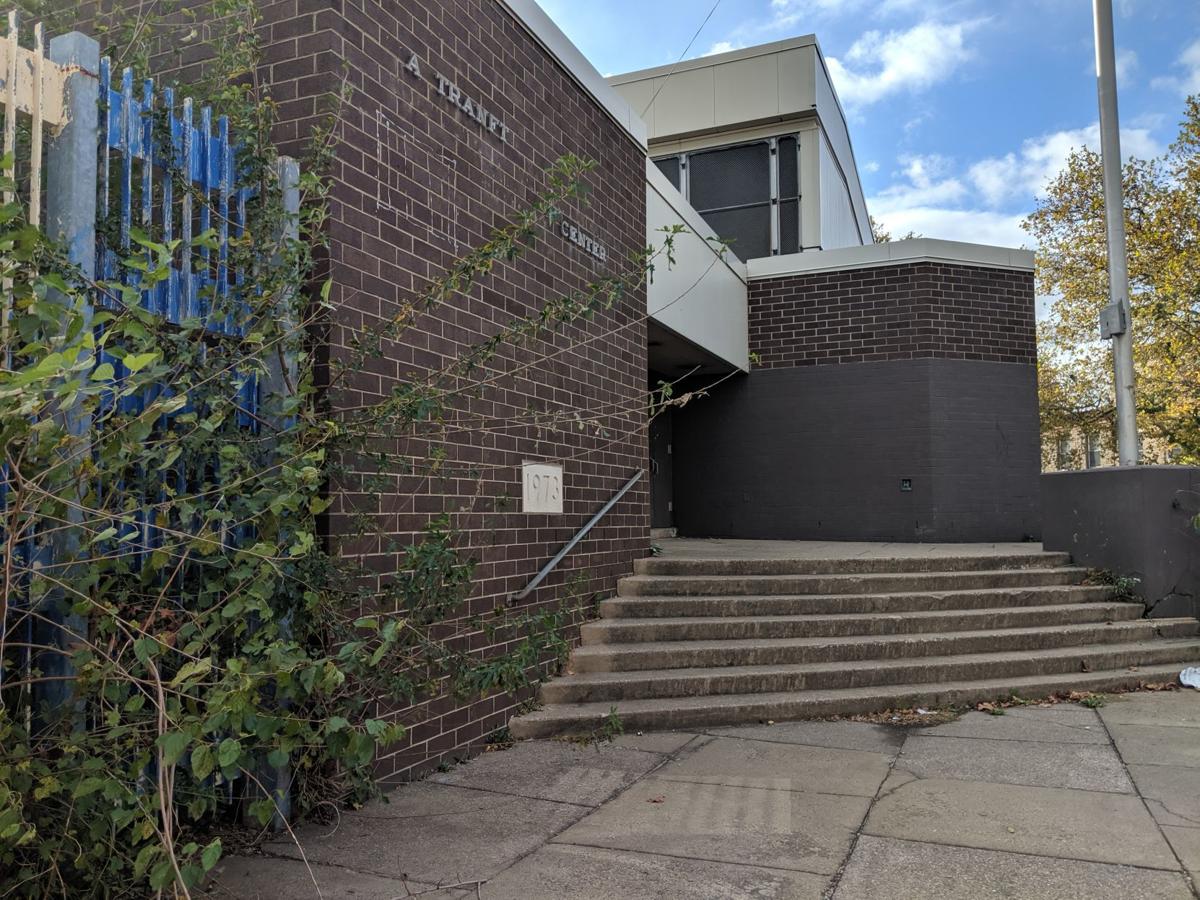 The entrance of Veterans Playground in North Philadelphia, which is connected to the defunct Hartranft Recreation Center. — PHILADELPHIA TRIBUNE PHOTO/MICHAEL D'ONOFRIO

City officials have set the stage to revive a vacant community building in North Philadelphia.

City Council unanimously approved legislation on Thursday to buy the mothballed Hartranft Recreation Center and two adjoining parks, located in the 2400 block of Germantown Avenue, from the School District of Philadelphia.

Council President Darrell Clarke, the main sponsor of the bill, said the refurbishment of the building will provide an indoor facility for public meetings and programs in a neighborhood struggling with gun violence and crime.

“It’s a significant complex that needs to be brought back online,” Clarke said while standing inside the City Council Chambers in City Hall. The site is in the 5th District, which Clarke represents.

The Philadelphia Board of Education is expected to vote on the land transfer in November. District spokeswoman Megan Lello declined comment in an email.

Paul Chrystie, a spokesman for the city’s Department of Planning and Development, said in an email that Mayor Jim Kenney’s administration supported Clarke’s push for the city to acquire the property. He said the administration would work with the council president to determine the future use of the site.

Although the sale price for property has not yet been set, it was expected to be a nominal fee, Clarke said. The city could acquire the site by year’s end.

City officials plan to fund the refurbishment of the building through the city’s Rebuilding Community Infrastructure program, commonly known as Rebuild, which is a $500-million citywide initiative reinvesting in parks, playgrounds and other public spaces. Rebuild’s funds come from the citywide tax on sweetened beverages.

Specific plans, costs and programming for the building remain on hold until the city takes ownership of the building. City officials plan to hold public meetings to get neighborhood residents’ input about what they want to happen to the space.

City officials have been trying to buy the property from the school district, which bought it in 1970, for several years. The proposal dragged on for years due to bureaucratic wrangling and other issues involving the property transfer.

The 85,500-square-foot property is bounded by West Cumberland Street, North 8th Street, West York Street and North 9th Street. The property is adjacent to the district’s John F. Hartranft Community School and the Highway Temple of Deliverance church, which was pockmarked with broken windows and appeared to be vacant.

The two-story building, which houses an indoor pool, was built in 1974. The assessed value of the building is $2.5 million.

Elmore Johnson previously operated a community corporation out of the building for more than a decade. There, residents could access and get information about social service programs.

The Sixers Youth Foundation, the nonprofit charitable arm of the 76ers, cut the ribbon on the revitalization of the basketball courts at Veterans Playground in June 2018.

The renovation of the former Hartranft Recreation Center will complement a broader strategy to revitalize the entire neighborhood, which includes the demolition of the nearby Fairhill Apartments complex, a high-rise owned by the Philadelphia Housing Authority, to make way for hundreds of new family and senior housing.

“We’re looking to have that center to be the focal point of a lot of positive activity,” Clarke said.

Any reboot of the long-shuttered recreation center was welcome to long-time resident Jerry Du Pree.

Neighborhood children lost an invaluable public space when the recreation center and public pool closed, said the 62-year-old Du Pree while stepping out of his car parked on West Cumberland Street on Thursday.

“Something that big, man, makes the neighborhood look bad,” he said, referring to the building’s current condition. “It’s deteriorating. Fix that up and make things bright around here. This area’s falling apart.”

Kira Strong used to laugh at the thought of having millions of dollars to spend on fixing Philadelphia’s neglected recreation centers.