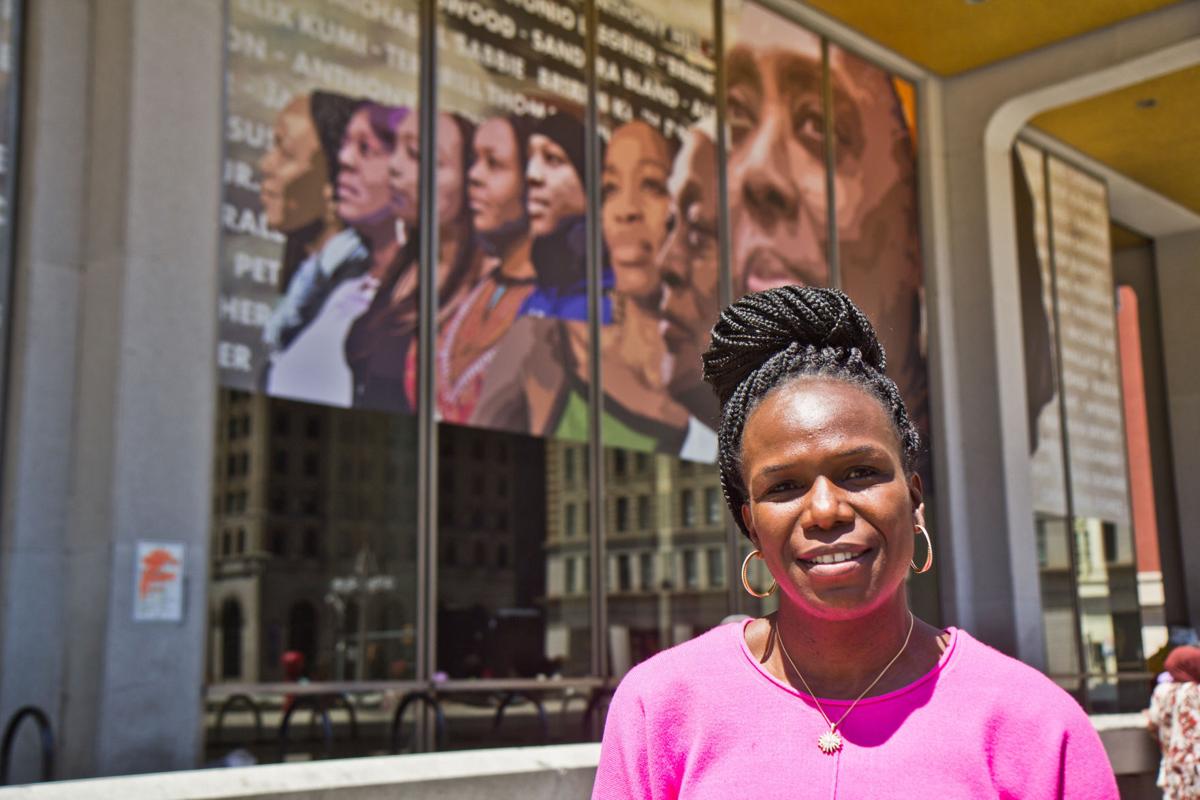 Dr. Ala Stanford, founder of the Black Doctors COVID-19 Consortium, in front of the Crown mural by artist Russell Craig that pays homage to her and other Black women. —WHYY PHOTO/Kimberly Paynter 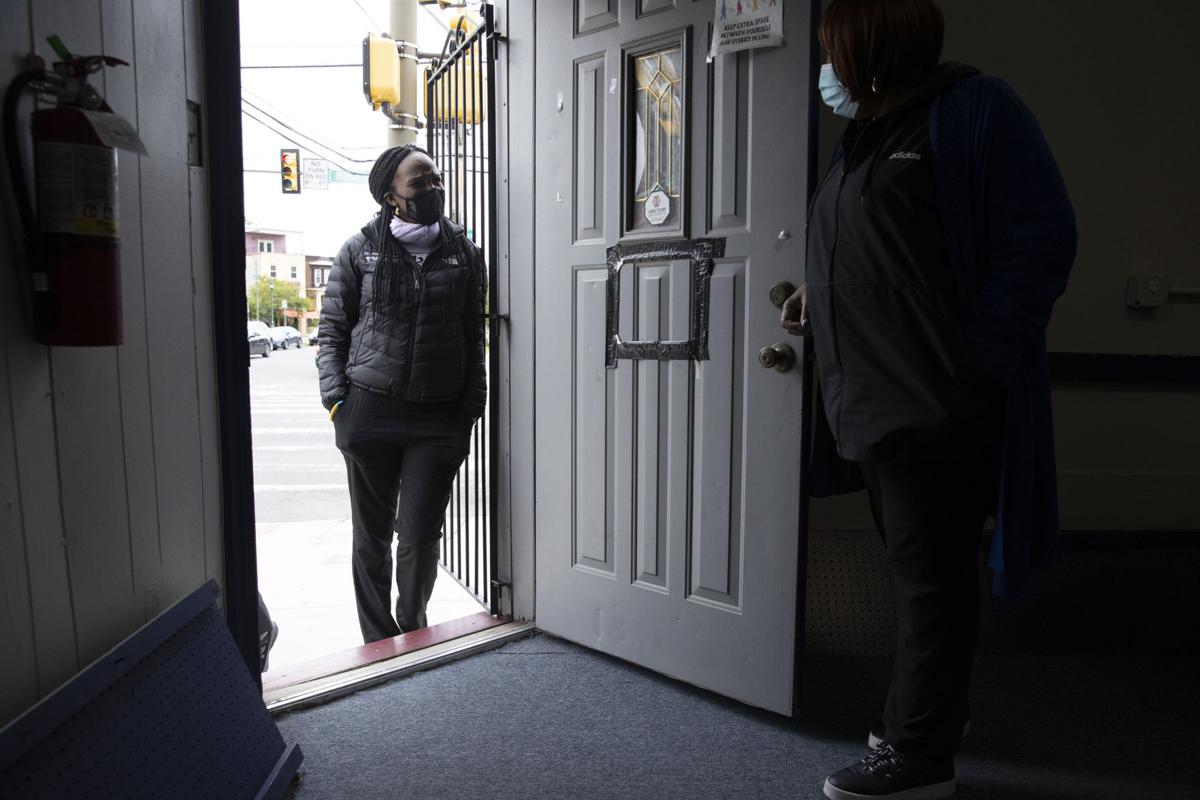 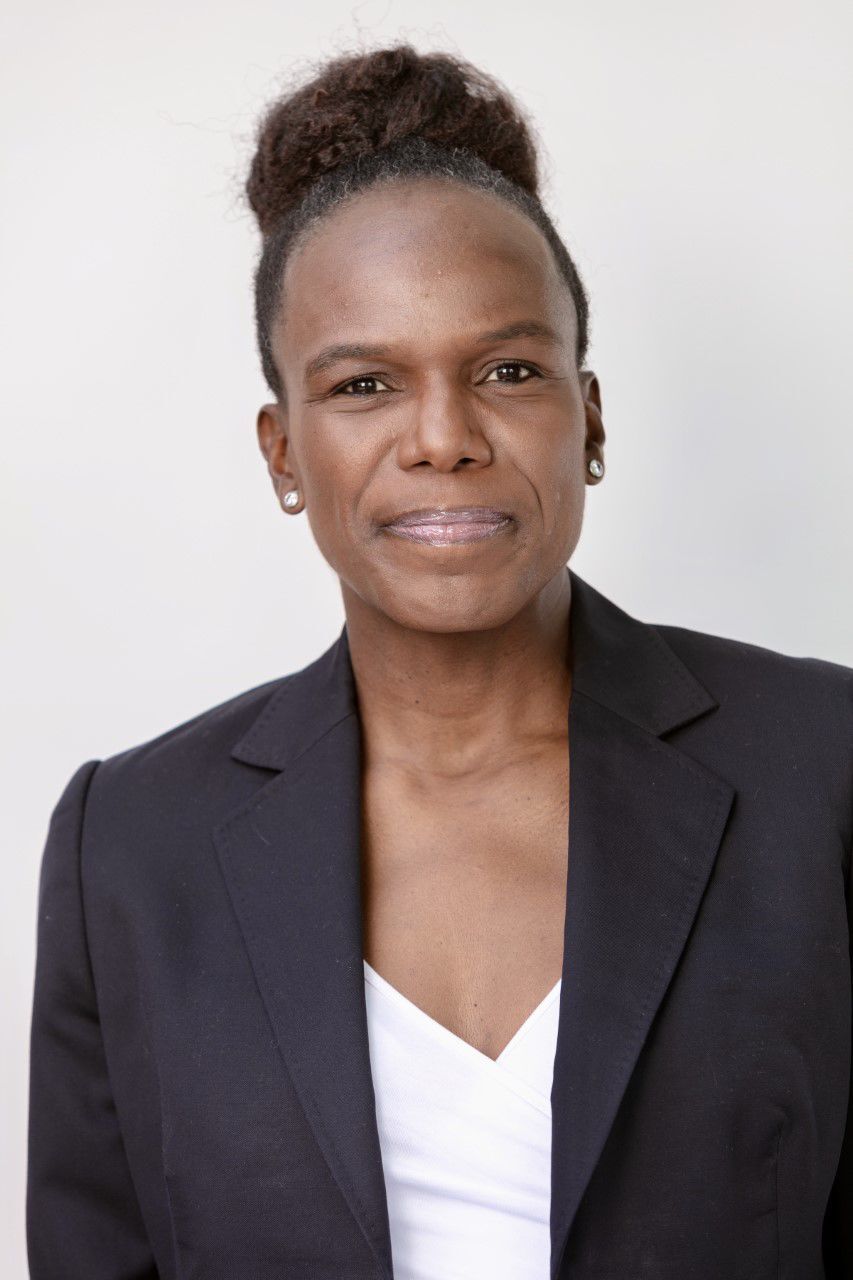 Dr. Ala Stanford, founder of the Black Doctors COVID-19 Consortium, in front of the Crown mural by artist Russell Craig that pays homage to her and other Black women. —WHYY PHOTO/Kimberly Paynter

A city councilmember is angling for Dr. Ala Stanford, the head of the Black Doctors COVID-19 Consortium, to become Philadelphia’s next health commissioner.

On Monday, Councilmember Cindy Bass said she has been in communication with Stanford during the past week and Stanford is “very interested” in becoming the city’s top medical officer.

Bass also sent a letter to Mayor Jim Kenney on Monday calling on him to appoint the North Philadelphia native to the role.

In her letter, Bass said Stanford would help rebuild trust in the community and better address racial disparities in the health outcomes of residents.

“Dr. Stanford is well trusted and well regarded, especially by our Black communities, which is vital to push our city in the right direction,” Bass said in her letter. “After years of being treated like experiments and afterthoughts in this country, trust in healthcare professionals is essential for Black patients.”

In her letter, Bass noted the recent “horrific events” that led to the ousting of former Health Commissioner Dr. Thomas Farley this month.

Farley resigned from his role after admitting he unilaterally decided to cremate and dispose of human remains belonging to victims of the 1985 MOVE bombing that had been found in the city’s Medical Examiner’s Office.

It was later revealed a city worker did not follow Farley’s orders and preserved the human remains.

Deana Gamble, a Kenney administration spokeswoman, said the mayor appreciated the councilwoman’s letter and looked forward to kicking off the search process to fill the position. She declined to comment on any individual candidacy.

In a follow-up interview, Bass said appointing Stanford could be a “big win” for the city and warned the city may be in competition with others for Stanford’s services.

Tapping Stanford for the job would also send a powerful message to those who have questioned Kenney’s commitment to racial equity, Bass said.

“(Appointing Stanford) would say that this administration really is looking at things through a racial equity lens when making decisions,” Bass said, adding: “This would reinforce (the Kenney administration’s) statements and back it up with action.”

Stanford said she has seen the lack of health equity in the city while working with her organization to provide COVID-19 testing and vaccinations for more than a year. If appointed, she said she would promote health equity by addressing the long-term causes, including poverty.

“I’m still here because there are needs still not being met and I want to continue what I started 14 months ago,” she said.

Stanford said she also could bring to the health commissioner role a “unique perspective.”

“I have a lived experience as a proud Philadelphian, born in North Philly, born in one of these hard hit ZIP codes and knowing what it feels like to not have access and to then be on the other side providing and striving for access and equity for all Philadelphians,” Stanford said.

A physician of 24 years, Stanford is certified by the American Board of Surgery in pediatric surgery and adult general surgery. She runs her own medical practice, R.E.A.L. Concierge Medicine; she is on staff at several local hospitals; and she is the former director of the Center for Minority Health and Health Disparities at Temple University School of Medicine.

Stanford grew up in North Philadelphia and now lives in Montgomery County. Stanford would be required to move into the city for the role. She is a graduate of South Plainfield High School in South Plainfield, New Jersey, and Penn State University.

Bass said she intends to circulate another letter to legislators seeking their support for Stanford.

Soon after the coronavirus pandemic arrived in Philadelphia in March 2020, Stanford and her organization independently set up, paid for and ran some of the first COVID-19 testing sites in vulnerable communities and predominantly Black and brown neighborhoods.

Since then, the Black Doctors Consortium has partnered with the city and won city contracts to provide COVID-19 testing and vaccinations. The group has provided more than 25,000 COVID-19 tests and nearly 50,000 vaccinations.

Two new murals flank the sides of the Municipal Services Building, across from Philadelphia’s City Hall. They honor Black activists of the pas…

Campaign urges people to get the COVID-19 vaccination

A local senator is stepping up to encourage community members to get the COVID-19 vaccination.

Philadelphians weigh in on Chauvin's sentence for murdering George Floyd

“Respectful of the magnitude of this murder ...”