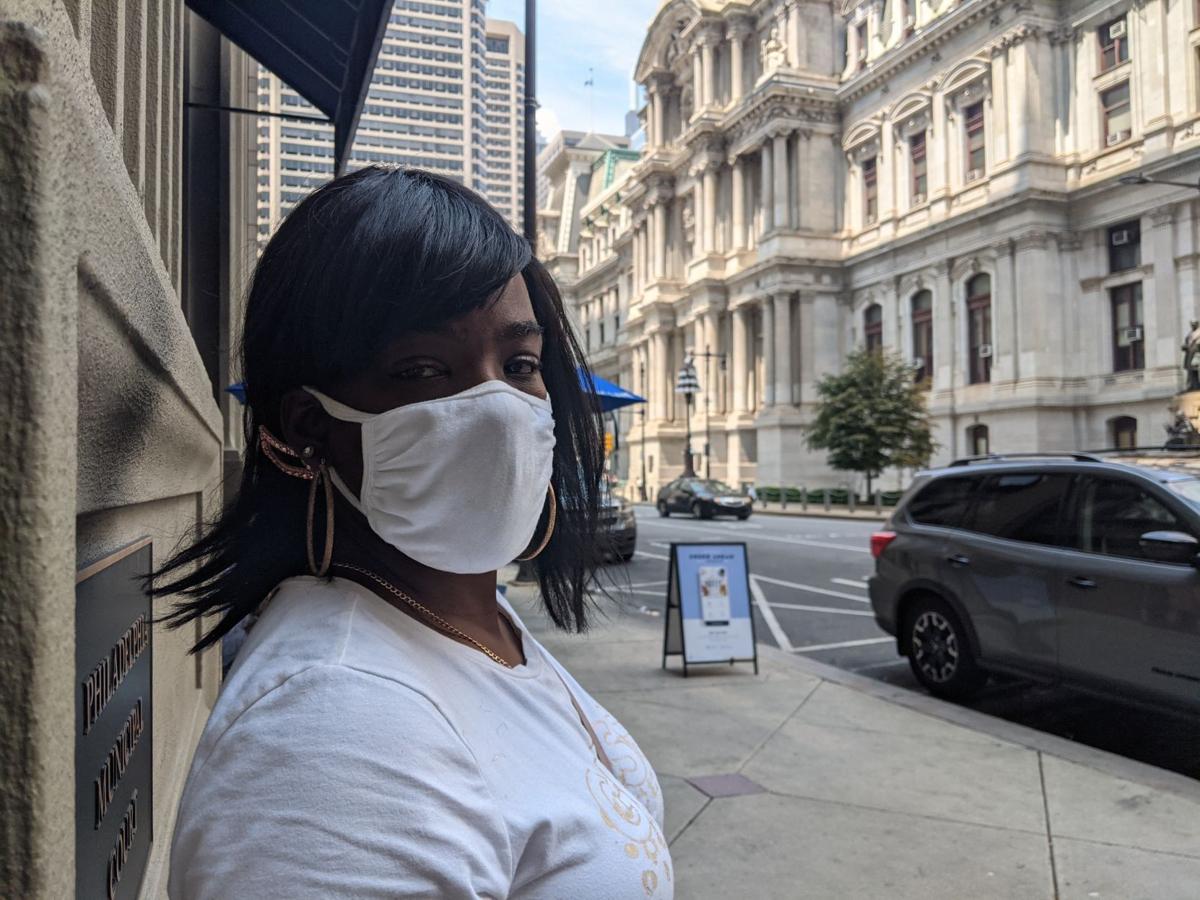 “I lost everything. ... Everybody has turned us away in the last 30 days,” says Cynthia Bradford after she and her 12-year-old daughter were evicted from their apartment in North Philadelphia in July. —TRIBUNE PHOTO/MICHAEL D’ONOFRIO 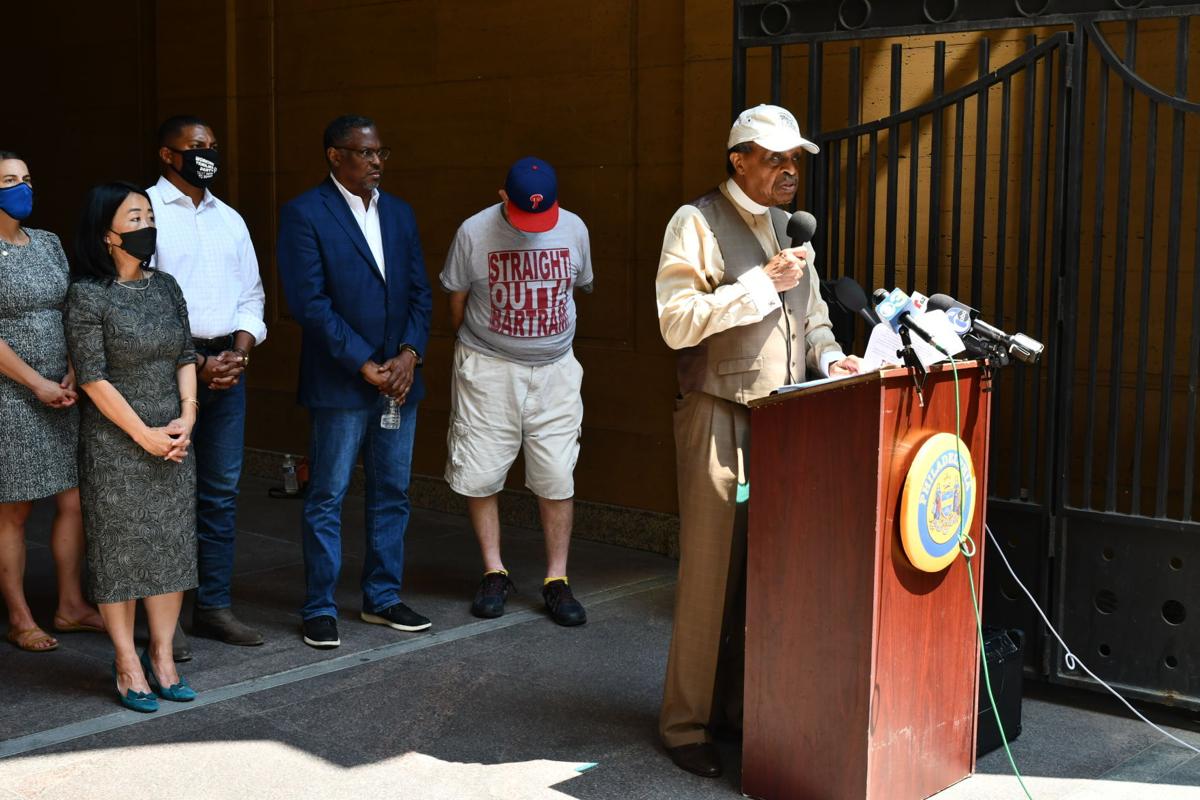 Pastor Robert Collier Sr., president of Black Clergy of Philadelphia and Vicinity, joins other community stakeholders Monday at municipal court to call for a local ban on lockouts. 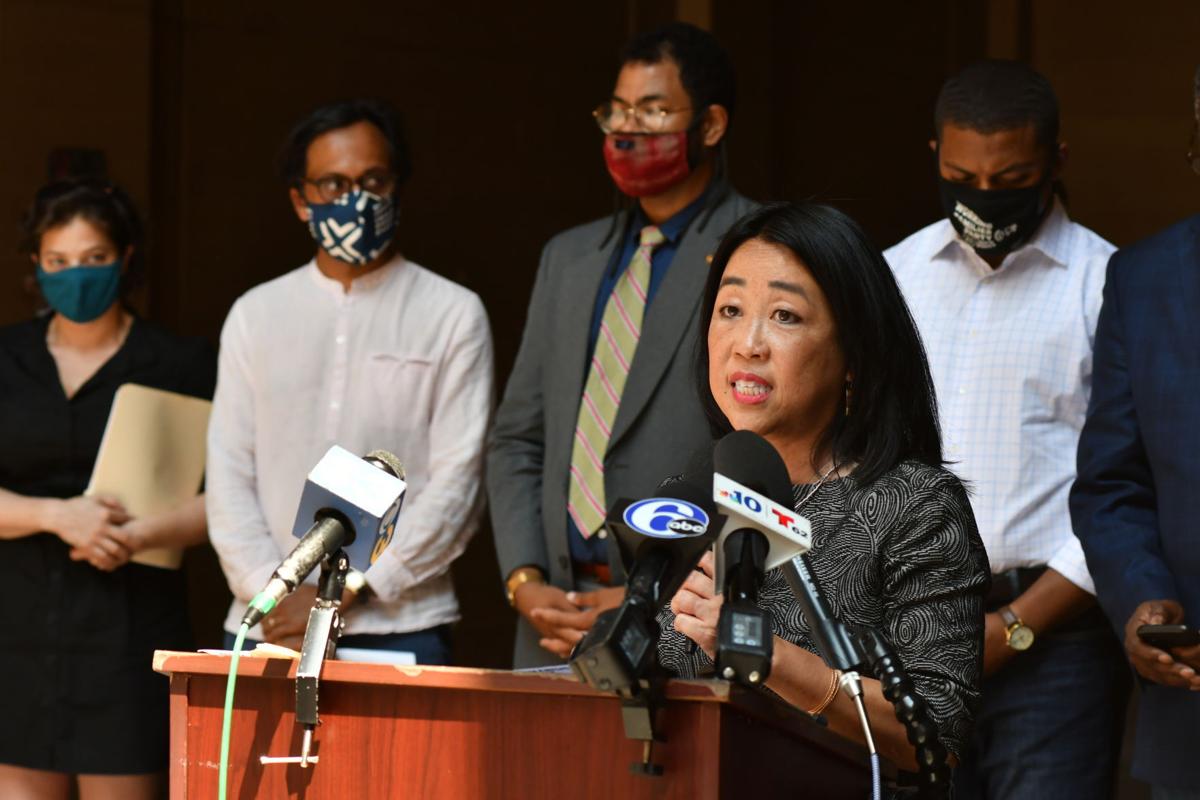 “I lost everything. ... Everybody has turned us away in the last 30 days,” says Cynthia Bradford after she and her 12-year-old daughter were evicted from their apartment in North Philadelphia in July. —TRIBUNE PHOTO/MICHAEL D’ONOFRIO

Pastor Robert Collier Sr., president of Black Clergy of Philadelphia and Vicinity, joins other community stakeholders Monday at municipal court to call for a local ban on lockouts.

A Philadelphia judge has expanded the eviction moratorium to halt “lockouts” for certain tenants but the order won’t go into effect until Saturday, leaving many still at risk of eviction.

On Monday, the president of the Philadelphia Municipal Court, Judge Patrick Dugan, ordered that no alias writ of possession, which had been issued by the court, may be served to a tenant whose rental assistance program application has been marked “complete” by the city.

The order also requires that any writ of possession served to a tenant before May 1 — when those tenants were protected by a previous eviction moratorium — must be re-served to tenants.

The order allows for lockouts to resume following more than 90 days after a landlord has received funds.

The Pennsylvania Apartment Association (PAA), which represents property owners and managers, did not support the new order.

Andre Del Valle, director of government affairs for PAA, said the recent order would make matters more confusing for landlords, who are already dealing with several new regulations put into effect during the pandemic. He noted many landlords haven’t received rent in more than a year.

“It seems like it’s adding a little bit more confusion to what has already been a challenging, and unprecedented, and confusing time for both parties,” Del Valle said. “I wouldn’t say we support it.”

At-Large Councilwoman Helen Gym applauded Dugan’s order but called on the judge to extend the lockout ban until Oct. 3 to put it in line with CDC’s eviction moratorium. She noted the Delta variant is on the rise in the city and evictions have been shown to lead to the increased spread of COVID-19 and deaths.

“I have heard from families who were locked out but were unable to apply for rent assistance or who had paid all their rent but were evicted anyway,” Gym said, adding: “Lockouts are traumatic, dangerous and counterproductive.”

Lockouts resumed July 1. If a previous lockout notice was provided to tenants, landlords were not required to provide a new notice. (A landlord-tenant officer is required to deliver a writ of possession 11 days prior to a lockout or eviction, according to a city report.)

Tenants at risk of lockouts were not covered under federal or city orders issued last week, which halt certain evictions in counties experiencing “substantial or high levels of community transmission” of COVID-19 until Oct. 3.

Lockouts are evictions. When a landlord-tenant officer serves a writ of possession to a tenant, a landlord retakes possession of a unit immediately, forces the tenant to vacate, and changes the locks.

The city’s rental assistance program has nearly 20,200 applications yet to review, according to the city’s online dashboard. The city has given out more than $135.6 million in rent assistance to 25,129 households since May 2020.

The judge’s order came as political pressure was mounting on the courts to temporarily stop eviction lockouts.

On Monday before the judge issued his order, Gym led a group of officials, Black clergy and others at the municipal court on Chestnut Street in Center City to push the courts to put a moratorium on lockouts.

About 100 tenants a week have been evicted through lockouts since July 1, Gym said. People of color and women were the main targets of lockouts, she said, noting that 74% of the evictions involve a Black tenant and 70% involve a woman.

The moratorium on some lockouts will come too late for Cynthia Bradford and her 12-year-old daughter.

Bradford, 36, and her daughter were evicted from their North Philadelphia apartment at the end of July. A nurse and banquet server, Bradford said she lost her job last year during the pandemic and she owed her landlord more than $18,000 in back rent.

“I lost everything,” Bradford said. “Everybody has turned us away in the last 30 days.”

Bradford said she was not sure where she and her daughter were going to stay that night and feared that sleeping in a city shelter would make them vulnerable to contracting COVID-19. She questioned how she would send her daughter to school when classes resume in-person later this month.

“I have to send her to school, most definitely,” Bradford said. “How am I going to provide her school clothing and everything like that when I’m running back and forth trying to find out where we’re going to stay at?

Vaccine mandate put in place for all City Council workers

The Kenney administration has mandated COVID-19 vaccinations for all health care workers and all staff, students and faculty at colleges and u…