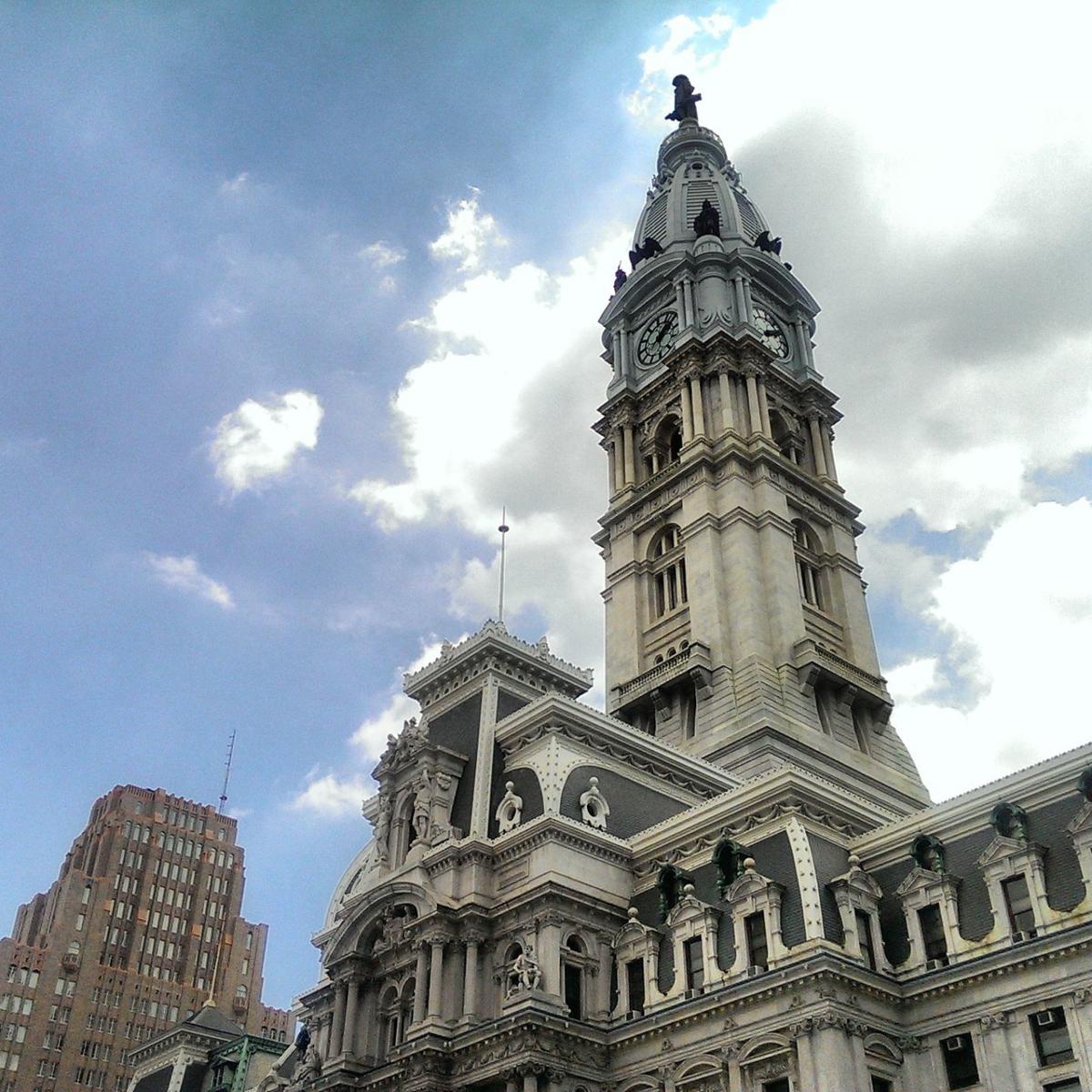 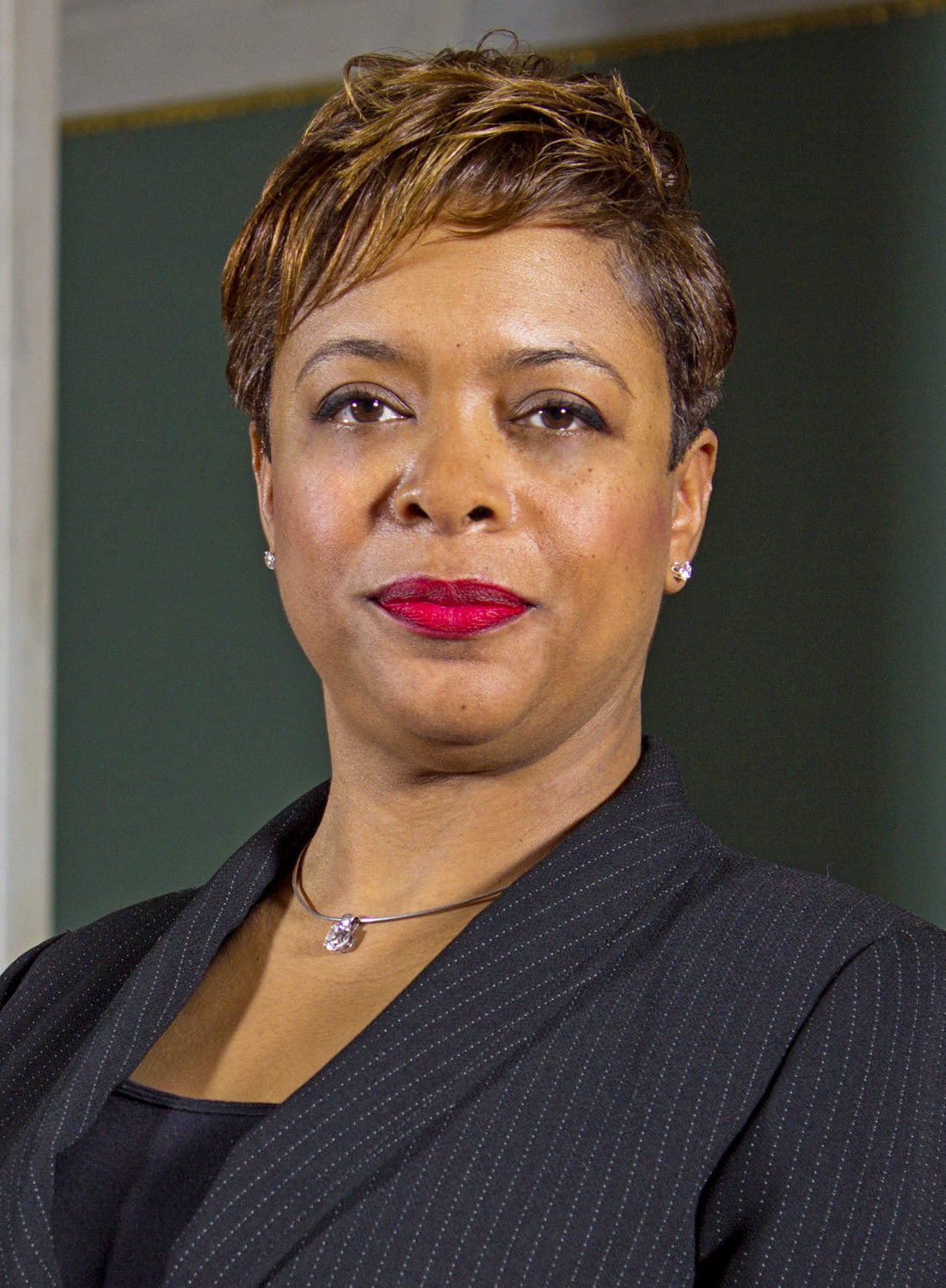 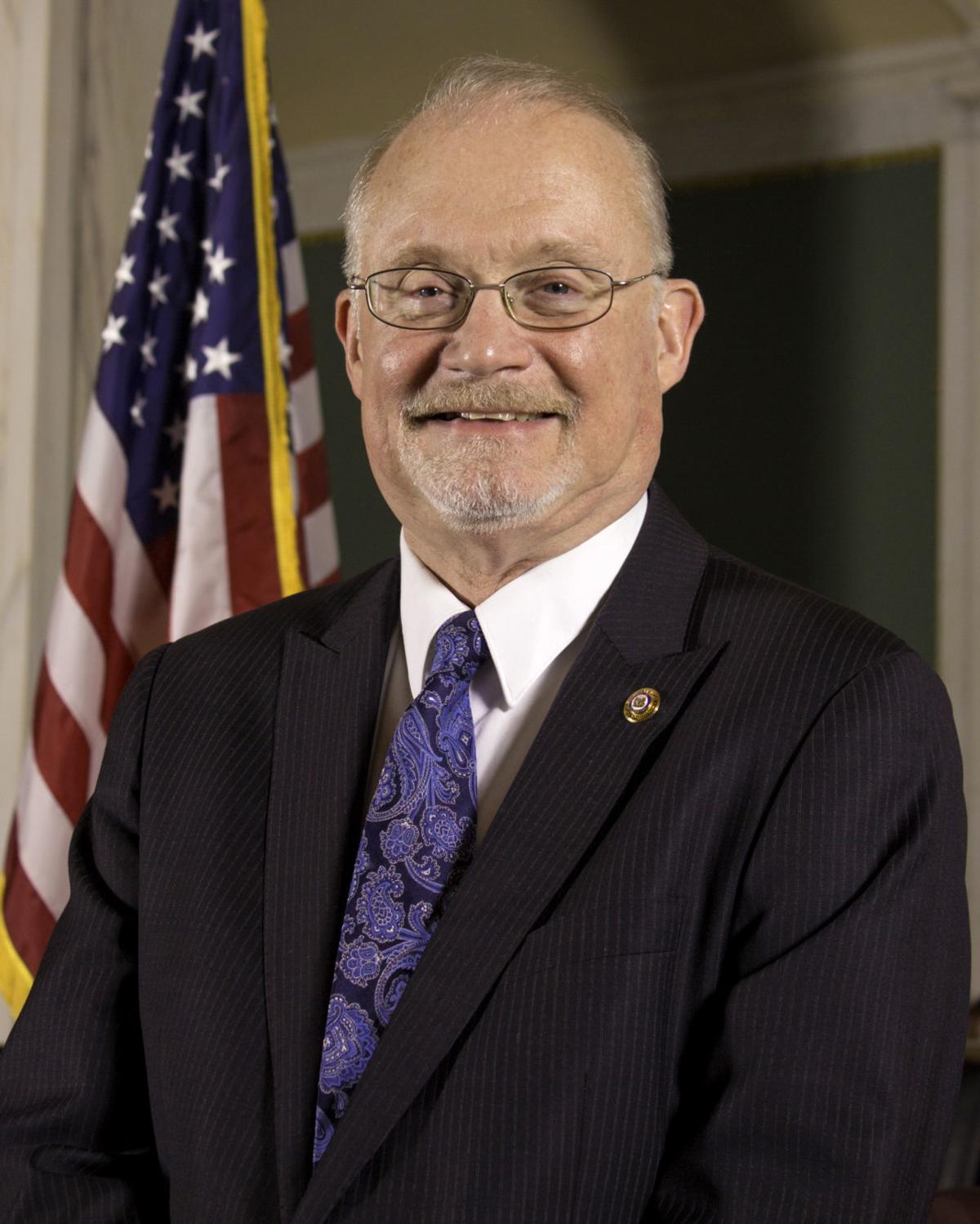 City Council unexpectedly punted on legislation aimed at regulating how pharmaceutical agents peddle their products as well as curbing all gift giving to healthcare providers.

Councilman William Greenlee pulled the bill, No. 180888, from the floor moments before City Council was to vote during the body’s final session of the year. Greenlee said the pharmaceutical industry waged a misinformation campaign against the bill to obfuscate its intent and create confusion.

“We made a horrible mistake: We believed this issue would be discussed with facts and truths,” Greenlee said, who introduced the legislation along with Councilwoman Cindy Bass at the request of the Kenney Administration.

“Unfortunately, the discussion has been fraught with misinformation, a.k.a. lies, bullying and semi-hysteria — sometimes without the semi-,” he added.

The legislation carved out exclusions for pharmaceutical manufacturer agents who participate in conventions in the city.

The proposal also set fines of $500 a day for violations.

The pharmaceutical industry called for gutting the main protections or scrapping the bill altogether. The hospitality industry also weighed in, raising fears of lost business as a result of the ban on gifts.

“At a professional level, the ordinance distrusts physicians,” said Mark Austerberry, executive director of Philadelphia County Medical Society. “It presumes physicians lack the judgement, moral, value and ethic code to make decisions based on medical science and on the best interest of their patients.”

He said there were “unknown, long-term consequences that may hinder patient access to vital medications and innovative treatments.”

Julie Coker Graham, president and CEO of the Philadelphia Convention & Visitors Bureau said the proposed legislation would compromise the pharmaceutical industry’s interest in conventions, meetings and more in the city, and could hamper future investments in life science related business.

“I understand we’re all looking for a solution, but I urge you not to pass this bill as-is,” she said. “There is still work to be done.”

Bass said the campaign against the proposed bill exposed an industry that needs to be scrutinized.

“To my dismay, the conversation about this legislation has become about profits over people, plain and simple,” she said.

A major impetus of the bill was to chip away at the overprescription of opioids, which is a major contributor to the heroin and opioid epidemic gripping Philadelphia, Greenlee said.

Last year, 1,217 people in Philadelphia died of drug overdoses, 88 percent of which involved opioids. And the epidemic is killing more Blacks than guns: Blacks accounted for 253 homicide victims in 2017 while 321 Blacks died opioid overdoses.

But the opioid issue was not the sole reason for the proposal.

Dr. Susan Wiegers said there was no doubt that gifts from the pharmaceutical industry affect provider-prescribing behavior, even items as innocuous as pizza and pens.

Wiegers, a professor of medicine and senior associate dean of faculty affairs at Lewis Katz School of Medicine at Temple University, said that those concerns led the school to ban its physician faculty from accepting gifts from pharmaceutical companies.

“By creating a citywide gift ban, you create uniform protection that lessens the impact pharmaceutical manufacturers marketing has on these company physicians’ prescribing behavior [outside of Temple’s system], which can reduce the over-prescription of drugs across Philadelphia,” Wieger said at the meeting.

Mayor Jim Kenney did not endorse the proposed legislation in a released statement.

“We look forward to working with the health care and hospitality industries to make sure that they can continue their critical work, while allowing the city to fight back against this crisis,” Kenney said. “I’m confident that we’ll find a right-size legislative solution in the coming months.”

City Council is mulling an expansion to a tax break for long-term homeowners aimed at blunting the effects of gentrification.

When it comes to pharmaceutical lobbyists wining and dining your doctor or showering health care providers with gifts, City Council doesn’t ha…

There are a few things going on here. Are pharmaceutical companies the real bad guys when it comes to drug addiction? What I see is a shift in the media narrative away from "heroin" addiction to the "opioid crisis." Opium is the source of legitimate, heavily regulated and prescribed pain medications. It is also the source of heroin; the illegal and heavily addictive narcotic. When elected officials and so-called activists talk about opioid overdoses, let's be clear; they're talking about addicts who shot fentanyl and died. But they want to shift the blame to so-called "Big Pharma" as the root of the problem. The root of the problem is in Afghanistan and Mexico and the Golden Triangle where heroin is produced. I would like to see statistics and research for the heroin addicts who went to the streets to get their fix after their doctors stopped prescribing legal pain medication. Or druggies who simply abused those medications and went over to cheaper and more addictive heroin. I think it's probably the latter. Either way, this bill is not going to help fix the problem. It's superfluous b*** s***.