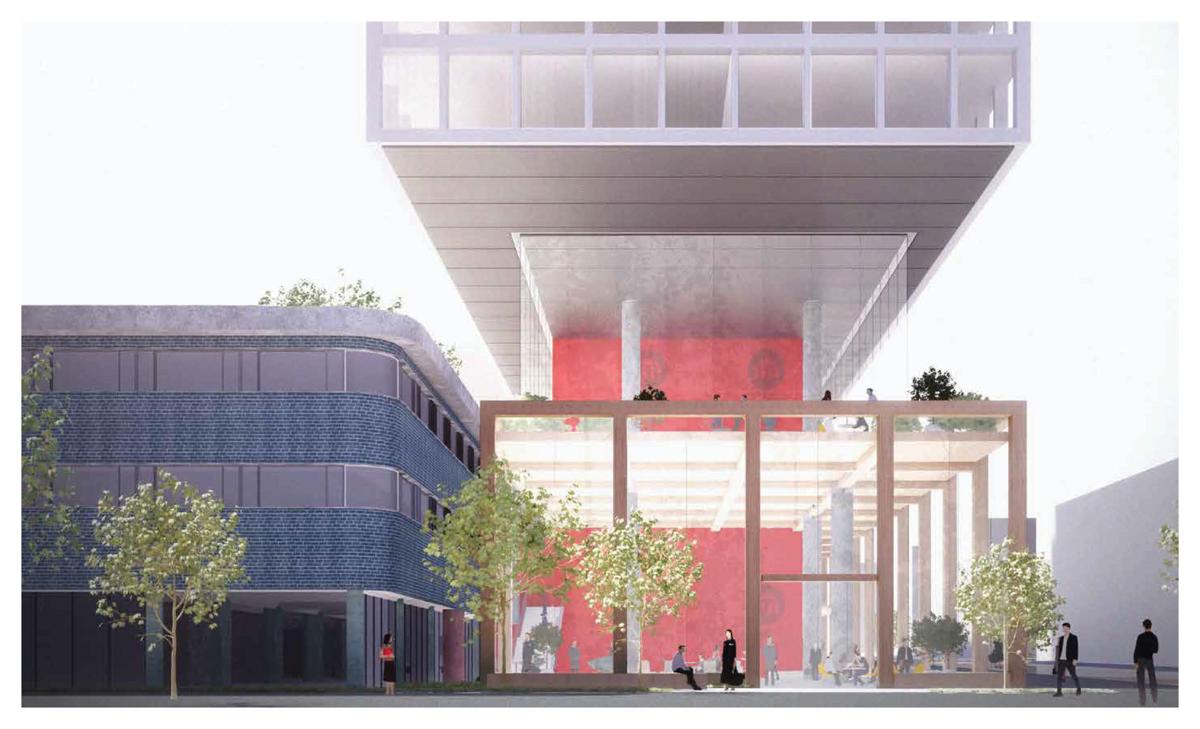 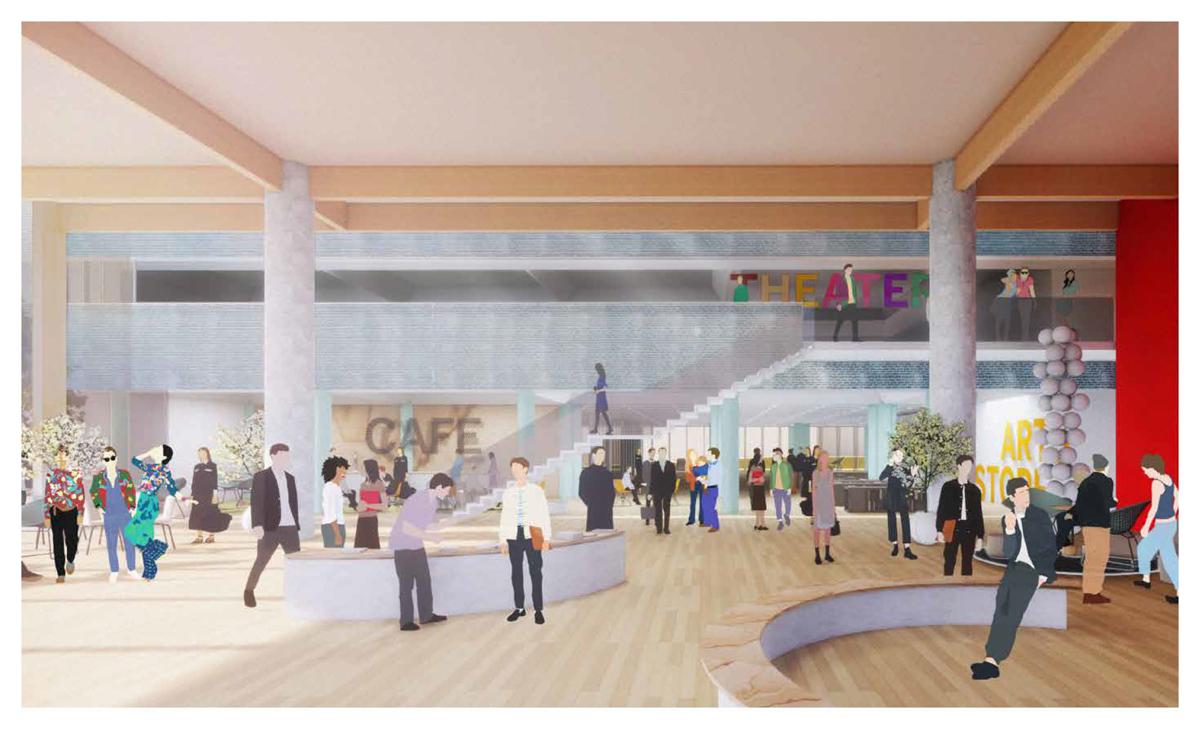 Philadelphia City Council has given its blessing to the sale of a long-time health clinic to developers for a $150 million project and new residential tower on South Broad Street.

PIDC has chosen to sell the 2.5-acre property along the Avenue of the Arts for $16.1 million to The Goldenberg Group, which has partnered with E-Z Park Inc. and the minority-owned firm The Badger Group, for a two-phase project.

The developers are expected to take control of the property from PIDC in approximately 17 months and open the project around October 2023.

City Councilman Kenyatta Johnson, a Democrat who introduced the land transfer bill, said the project will provide student housing, set aside 10% of new commercial space for Black- and minority-owned businesses, and include an “aggressive” economic opportunity plan to ensure minority-owned contractors are used in its construction.

Johnson, who represents the 2nd District where the property is located, noted the group’s joint-venture with an African-American-owned developer was “normally not the case when these types of projects come forward.”

The project has the potential to transform the entire block between Lombard and South streets and Broad and 15th streets. The only properties developers do not control on the block are a handful of row houses located on Lombard Street.

E-Z Park Inc.’s Harvey and Robert Spear own the adjacent parking lots. The developers also own 512 S. Broad St., a three-story building that formerly housed a charter school, and a couple of row houses on South Street.

The $150-million, 300,000-square-foot first phase of the project will convert the historically protected three-story health clinic into retail and entertainment spaces, and build a residential tower on the adjacent parking lot.

Seth Shapiro, executive vice president of the Blue Bell-based Goldenberg Group, declined to reveal the height of the new tower when he revealed the project last month. A company spokesperson stood by Shapiro’s comments when contacted on Monday.

The second phase of the project will include retail, dining, entertainment, residential units and possibly a hotel. But developers remain tight-lipped about that second-phase design, too.

Skidmore, Owings & Merrill LLP, the architectural firm behind One World Trade Center in New York City, is designing the project.

The building at 500 S. Broad St. previously housed a city-run health clinic, sexually transmitted disease clinic and the city’s health lab. The health clinic, which was built in 1959, was added to the Philadelphia Register of Historic Places in 2017 shortly after the city began the process to sell the property.

The city began transitioning patients last year from the South Broad Street’s health and STD clinics to Constitution Health Plaza at 1930 S. Broad St. The city’s health administrative services at the site were relocated to 1101 Market St., which houses the bulk of Philadelphia’s health services, at the start of this year. The city’s public health lab remains at the current site.