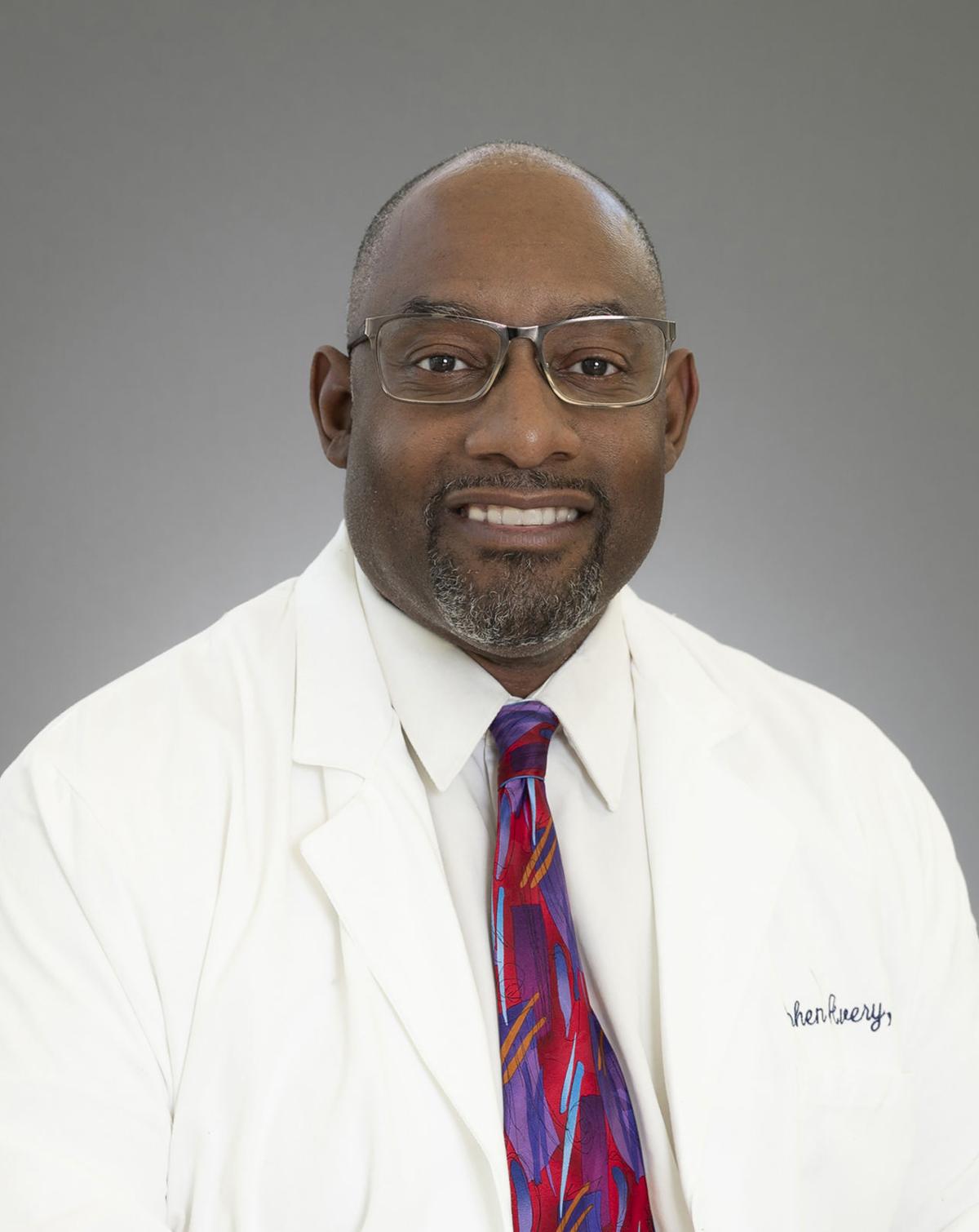 Dr. Stephen Avery is the associate professor of radiation oncology of the hospital of University of Pennsylvania. 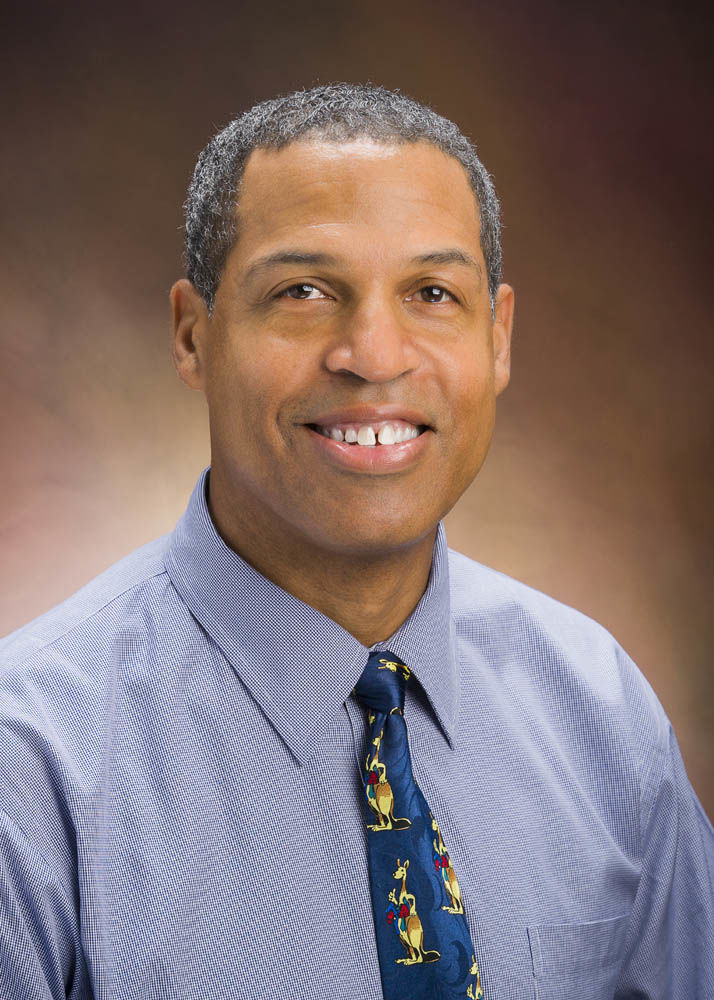 Dr. Paul Stephens is a pediatric cardiologist of Children’s Hospital of Philadelphia. 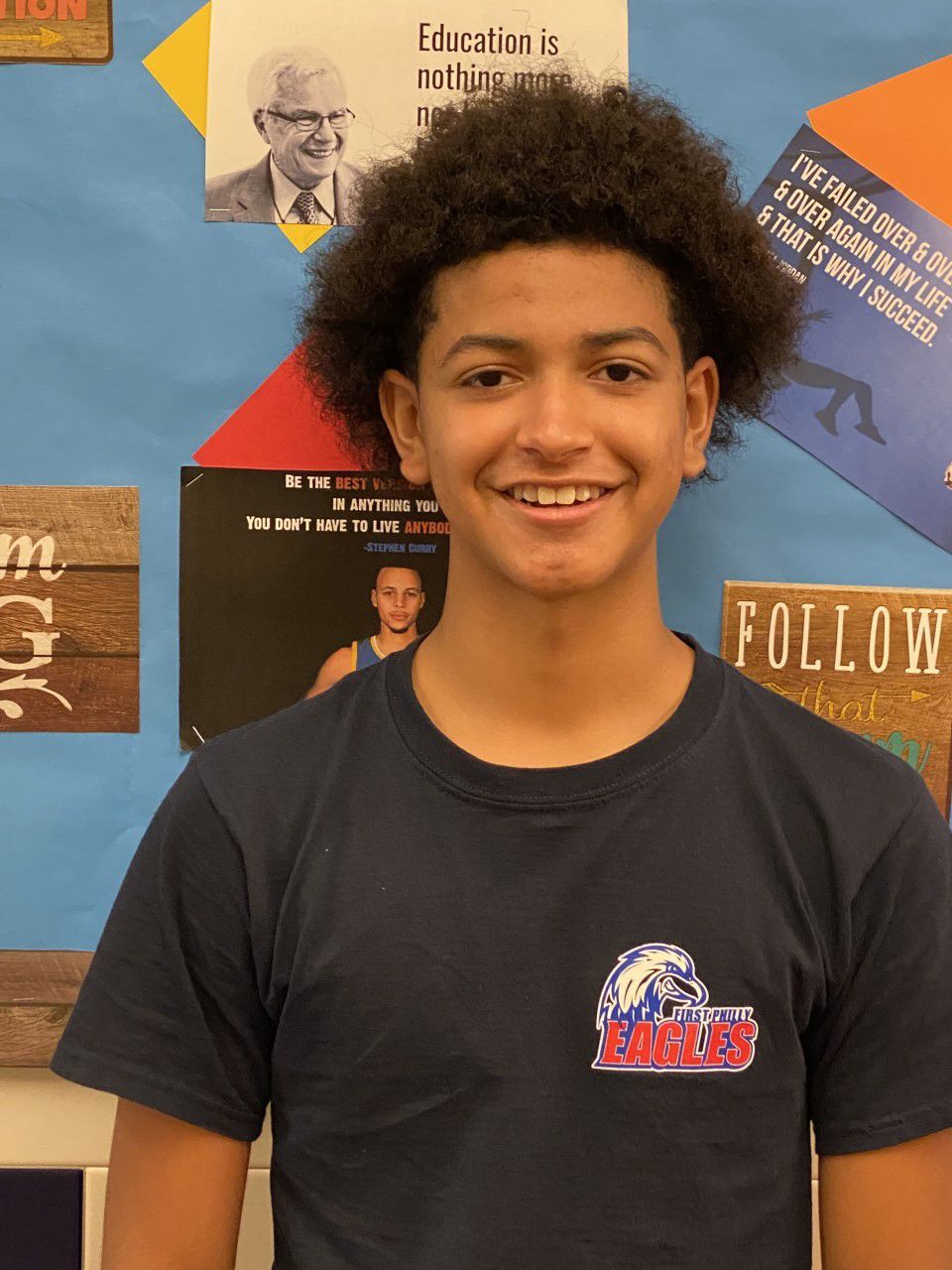 Dr. Stephen Avery is the associate professor of radiation oncology of the hospital of University of Pennsylvania.

Dr. Paul Stephens is a pediatric cardiologist of Children’s Hospital of Philadelphia.

Once First Philadelphia Preparatory Charter School eighth-grader Jeremy Gonzalez found out that a group of researchers, doctors and physicians would be talking to students about their journey into the medical profession, he knew immediately he wanted to participate.

“I have an interest in health and wellness, so I thought being a part of an event like this would help me learn about different career paths that I could take,” he said.

The virtual event encouraged Black and Latino male students in grades 6-12 to pursue a career in the medical field.

“It’s extremely important to have events like this,” Avery said. “If these students are looking at a position where they want to be, they should see people who are there now.

“Representation matters and it’s a powerful message to a younger kid to see not only someone who looks like them, but for them to also know that they, too, can have a job in the medical field,” he added.

Avery, who is a West Philadelphia native and alumni of Central High School, has a Ph.D. and master’s degree in experimental nuclear physics from Hampton University. His bachelor’s degree in physics is from Millersville University.

“One of the things that I’m really passionate about is trying to build capacity for medical physicists,” Avery said. “I’ve also been working in Africa a lot. I just want to overall make a difference not only locally, but globally.”

According to 2018 data from the Association of American Medical Colleges, only 5% of active American physicians were African American and only 5.8% were Hispanic, Latino or of Spanish origin.

“We knew that this area was one of our target populations that we wanted to try to reach out to and try to create some sort of pathway,” she said. “With this event, we really wanted to give the students not only insight in the medical field from people who look like them, but we also wanted to show how broad and diverse the careers are in the field.”

After the panel discussion, students went into breakout sessions where they had the opportunity to ask panelists questions about networking, student debt, college selection, self-care and work/life balance.

“Whatever you do in life, self-care is not selfish care,” Moore said. “With any job, especially within the medical field there is always going to be someone who will want something from every hour of the day.

“You have to be intentional about setting that time for yourself,” he added. “It’s OK for you to set boundaries with your time, mental health and emotional real estate.”

Stephens, who has worked at CHOP for the last 26 years, is one of a few Black pediatric cardiologists not only at CHOP but in the region.

He told the students to continue to work hard despite the obstacles they may endure in the future.

“I remember when I was a medical student and I made a diagnosis on a patient,” Stephens said. “I kept telling the senior resident that there was something wrong with the patient and I couldn’t help but think that part of this not believing me was because I was African American.

“No matter what obstacles or doubters you encounter along the way or mistakes you make, you continue to work and stay dedicated to the process,” he added. “If you keep doing that I’m almost certain that you will succeed.”